7.9 IMDb | TV Chart
The story takes place in the world of Remnant, which is filled with supernatural forces and shadowy creatures known as the "Creatures of Grimm." Prior to the events of the series, mankind waged a battle of survival against the Grimm before discovering the power of a mysterious element called Dust, which allowed them to fight back against the monsters. In the present day, Dust is used to power magical abilities and weapons. Those who use these abilities to battle the Grimm are known as Huntsmen or Huntresses.The series focuses on four girls, each with her own unique weapon and powers. Together, they form team RWBY at Beacon Academy in the city of Vale, where they are trained to become Huntresses alongside team CRDL (pronounced "cardinal"), team JNPR (pronounced "juniper"), team SSSN (pronounced "sun") and team CFVY (pronounced "coffee").

."More than ever before, the allied forces standing against Salem need to be united. But after Ironwood refused to continue evacuating Mantle, our heroes need to choose a new path forward -- if only they could agree on one.

Ruby, Nora, Blake, May, and Penny set their sights on Atlas Military Command. Meanwhile Yang, Ren, Jaune, and Oscar handle evacuations in Mantle. If they can get everyone to the crater in time, they just might be able to save them.

The fate of humanity requires our heroes to infiltrate the most heavily-guarded facility in Atlas -- all in a day's work.

This is it. Their chance to tell the world the truth. Will their message be heard?

"It's all out war in Atlas. Our heroes face an impossible problem. Where do they go from here?"

The clock is ticking on Jaune, Ren, and Yang's rescue mission. The Ace-Ops hold the line against Salem's forces.

"As the fog of war covers the kingdom, Atlas nears its breaking point."

Tensions rise in Schnee Manor as our reunited heroes find themselves backed into a corner.

"It's risky, dangerous, and nearly impossible -- but it's the best plan they've got."

"Sometimes it's worth it all to risk the fall." 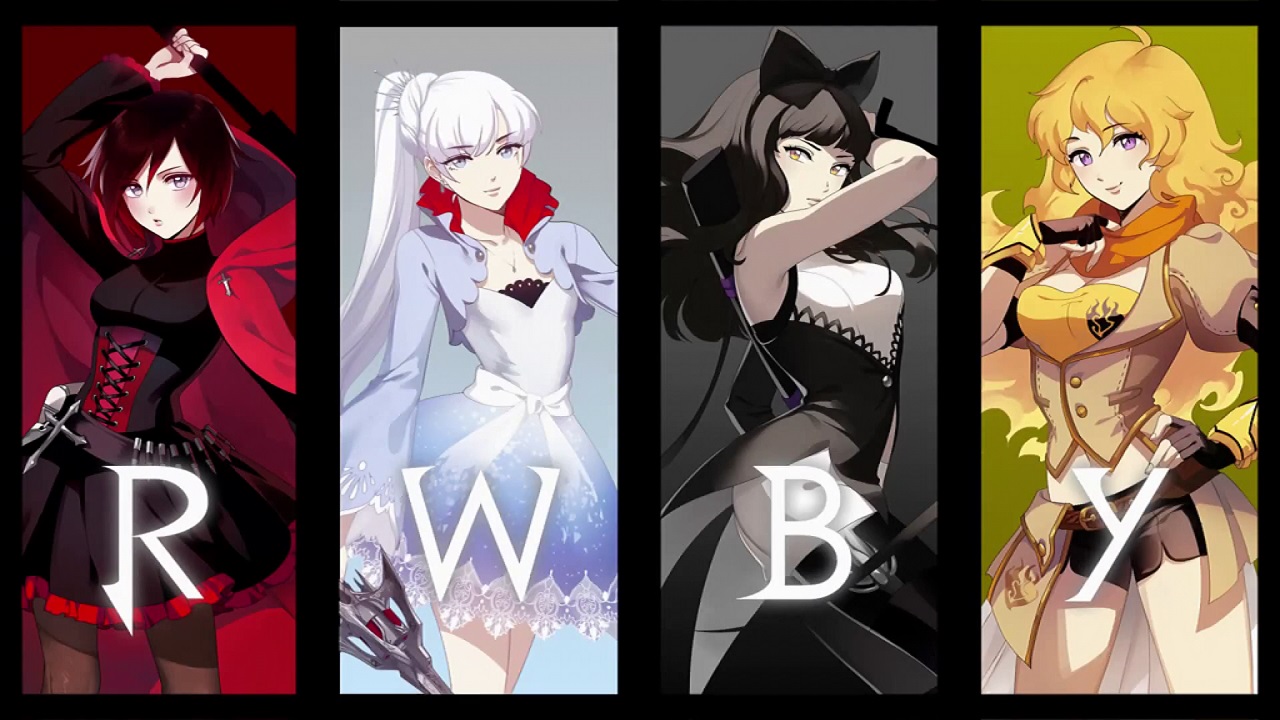