Nestled deep in the heart of Seoul’s thriving downtown sits a curious hotel, the like of which no one has ever seen before. Old beyond measure, the building has stood for millennia, an ever-present testament to the fact that things are not always what they seem. Running this hotel is Jang Man Wol, a greedy, suspicious soul who has spent the past thousand years acting as the establishment’s CEO. Cursed for a sin she can no longer remember committing, Man Wol is doomed to spend all of the eternity running this odd establishment, catering to the needs of a most peculiar clientele. Her only hope of escape is to find someone who has committed a worse sin than her own but after a thousand years, she’s beginning to lose hope. However, things take an interesting turn when Goo Chan Sung shows up. Once the youngest assistant manager ever to work at a multinational hotel corporation, Chan Sung finds himself forced to manage the Hotel del Luna because of a deal his father made with Man Wol years ago. A stickler for rules and regulations, he’s a perfectionist to the extreme but that may be exactly what this odd establishment and its cursed CEO needs.

On a day when the full moon has risen, Hotel Del Luna resumes its business. Two guests visit the hotel. One is a female dead soul who used to be a policewoman, but ended up being drowned. The other one is a man who isn't technically dead yet, but somehow ended up being lost after running away from the police.

Man Wol struggles a lot to convince Sang Chung to work for her, while Manager Noh learns something about his life from Sa Shin.

Chan Sung sees a woman in his dream, and the woman looks like Man Wol. Chan Sung wants to know about the history of Hotel Del Luna and Man Wol's past, but the staff at the hotel wouldn't tell him. Meanwhile, a dead soul that committed suicide by leaping from the overpass shows up in front of Chan Sung.

Man Wol tells Chan Sung to take good care of her. As Man Wol opens her heart to Chan Seong, new leaves start to sprout from the Moon Tree. Such a change agitates Man Wol and the staff of the hotel. They start to think everything has begun to change after Chan Sung joined the hotel. Meanwhile, the door to Room 13 is finally opened.

A dead bride's spirit comes to visit Hotel Del Luna. Chan Sung kindly shows the guest in. Seeing him taking good care of the female guest makes Man Wol jealous and upset. Meanwhile, a red pocket is found at a park. Any man who picks up the red pocket has to get married to the bride's spirit.

Man Wol plans to go out for a meal with Chan Sung. However, she hears from Sanchez that Mi Ra, Chan Sung's ex-girlfriend, has shown up. Man Wol starts to feel jealous. Meanwhile, the spirit of a king of Joseon Dynasty checks in to Hotel Del Luna. All the staff members do their best to make sure that he has a comfortable stay.

The evil spirit that has escaped from Room 13 continues to harm men. The spirit gets closer to the one that she's after. Chan Sung decides to become the bait himself to catch the spirit. Meanwhile, Man Wol runs into Mi Ra who had an ill-fated relationship with Man Wol in their previous life.

Chan Sung finds out why Man Wol is tied down to Hotel Del Luna. In dreams, he happens to see what happened between Man Wol and Princess Song Hwa in the past. Meanwhile, Man Wol invites Mi Ra to Hotel Del Luna and plans to torment her.

Hotel Del Luna disappears over night. Chan Sung begins to trace Man Wol. The hotel staffers are having difficulty in dealing with all the work without Chan Sung. Meanwhile, Hyun Joong and Yoo Na meet a group of spirits in the mountains on their way to the new hotel.

Man Wol realizes that Yun Woo has reincarnate as a man named Young Soo and is now a detective in this world. Mi Ra runs into Young Soo on the street. Meanwhile, Chairman Wang says that he would like to arrange a date between his granddaughter and Chan Sung. Will Chan Sung accept the offer?

Man Wol and Chan Sung start to date without telling anyone in the hotel. A lunar eclipse occurs in 39 years, and humans get to see the presence of Hotel Del Luna. To greet special guests visiting on the day of the lunar eclipse, Chan Sung opens the door of Room 404. Meanwhile, Sul Ji Won, the serial killer, looks for Yoo Na.

Chan Sung is attacked by the serial killer, Sul Ji Won. Man Wol keeps calling Chan Sung, but he won't answer. Man Wol thinks that something bad has happened to him. Then, Yoo Na tells that she has seen an ambulance take a man to the hospital. Everyone at the hotel starts to worry about Chan Sung.

The flowers in the hotel start withering. The staff of the hotel wonders if it's time to prepare to leave for the after life. Meanwhile, Seo Hee recognizes a new male guest. She realizes that it is a chance to resolve her deep sorrow and resentment before going to the after life. Also, Seo Ji Won, who has become a vengeful spirit, begins to harass Chan Sung's acquaintances.

Man Wol is obsessed with the thought that Chung Myung might have been reincarnated as Chan Sung. She finally faces a choice for Chan Sung. Meanwhile, Chan Sung and the Grim Reaper find where Sul Ji Won is. When they arrive at the place, they meet Man Wol. Chan Sung is curious about what Man Wol is up to.

While crossing the bridge to the afterlife, Man Wol starts to forget her memories piece by piece. Will Man Weol come back to Chan Sung? Meanwhile, Chan Sung travels back in time and gets to meet Man Wol in the Joseon Dynasty. He has to find a flower there and return to present day. Will he return or will he choose to stay behind and be at the side of the woman he loves?

The staffers at the hotel prepare to leave for the afterlife one by one. Man Wol sees them off herself and realizes that there isn't much time left for her. She also prepares to leave. Meanwhile, Mr. Kim decides to leave for the afterlife before he gets humiliated by the book that the dead author wrote. Man Wol and Chan Sung come up with an idea of clearing Mr. Kim's name. 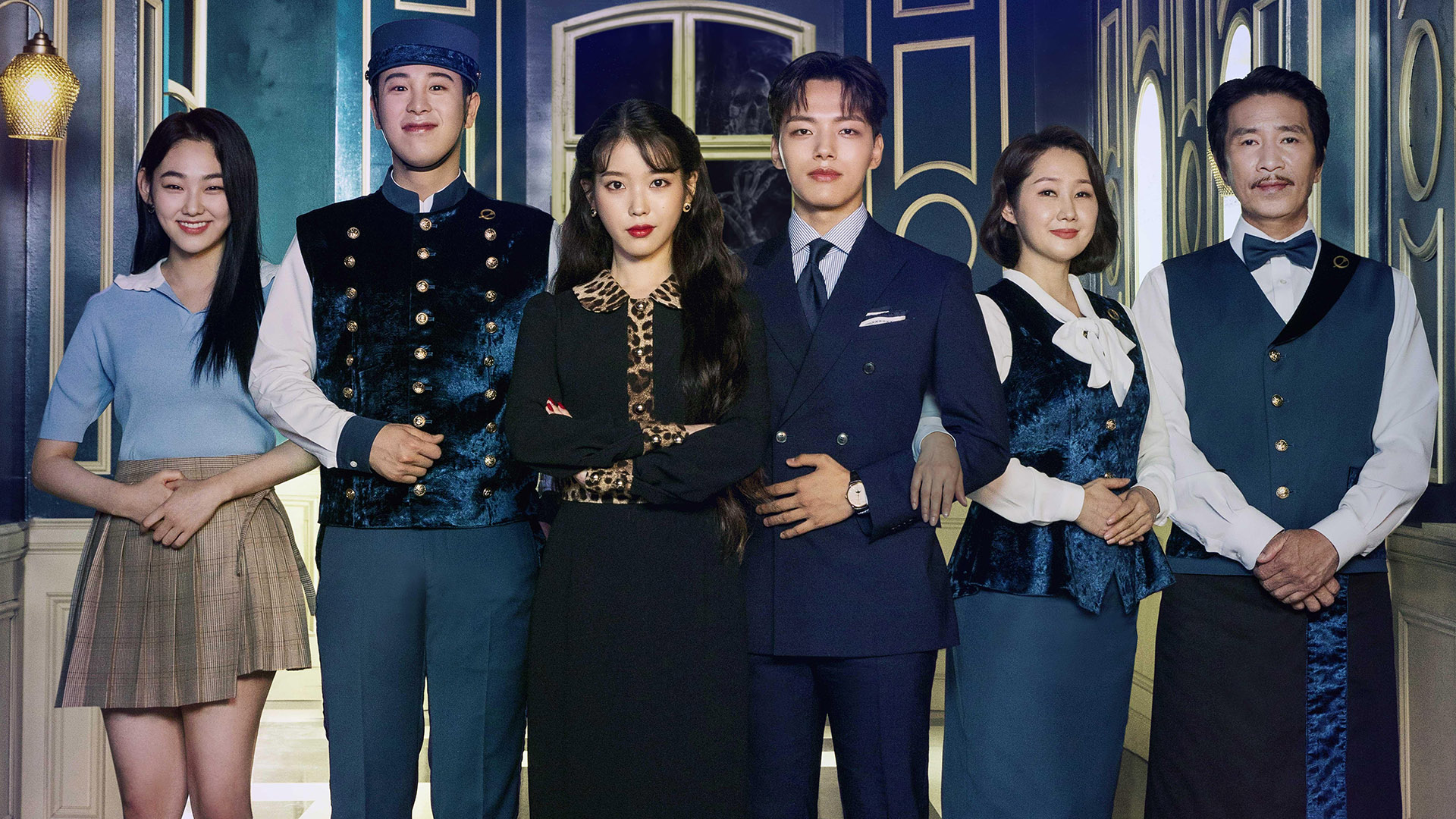