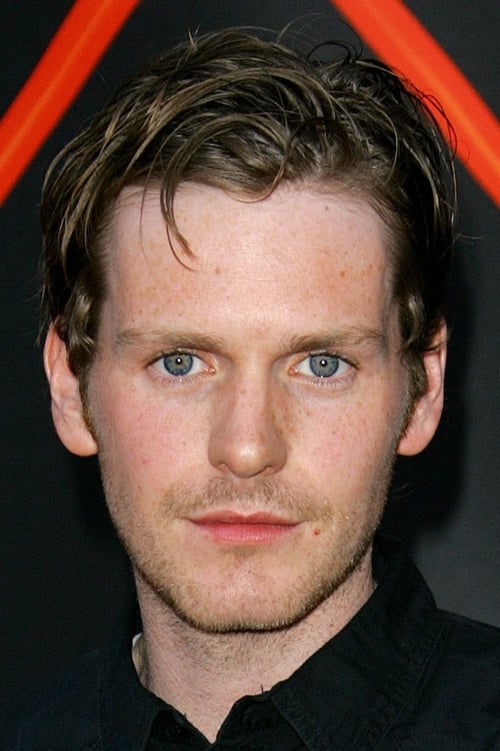 ​From Wikipedia, the free encyclopedia.   Shaun Evans (born 6 March 1980 in Liverpool) is an English actor. Evans completed a course with the National Youth Theatre before relocating to London at the age of eighteen  to study at the Guildhall School of Music and Drama. His first major role was that of gay French teacher John Paul Keating in the Channel 4 comedy-drama Teachers during its second series in 2002. The following year he made his feature film debut in The Boys from County Clare, starring alongside Bernard Hill, Colm Meaney and Andrea Corr. Additional screen credits include Being Julia, The Situation, Cashback, Gone, Boy A (film), Telstar, Princess Ka'iulani and Clive Barker's horror, Dread. On television, Evans was featured in the 2002 docudrama The Project and was seen as the Earl of Southampton in the miniseries The Virgin Queen, which premiered in November 2005 on Masterpiece Theatre on PBS in the US before airing on the BBC in January 2006. His stage work includes a UK tour of the award-winning play Blue/Orange by Joe Penhall. Recent television appearances include, Murder City, BBC's Ashes to Ashes, Gentley's Last Stand and four-part drama The Take from the novel by Martina Cole on Sky1. Evans also starred in Sparkle alongside Bob Hoskins and Stockard Channing (2007). Evans has just finished appearing in the new Roy Smiles play Kurt and Sid, at the Trafalgar Studios, London playing Nirvana singer Kurt Cobain, opposite Danny Dyer who was playing Sex Pistols bassist Sid Vicious. Description above from the Wikipedia article Shaun Evans licensed under CC-BY-SA, full list of contributors on Wikipedia. 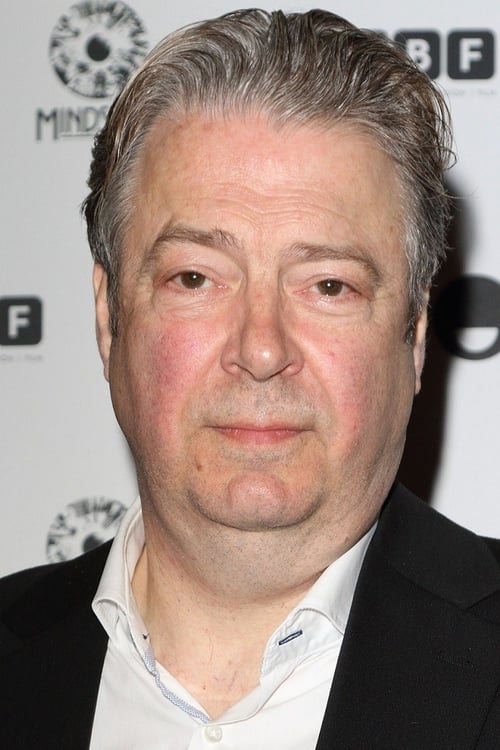 ​From Wikipedia, the free encyclopedia Roger Allam (born 26 October 1953) is an English actor, known primarily for his stage career, although he has performed in film and television. He played Inspector Javert in the original London production of the stage musical Les Misérables. Description above from the Wikipedia article Roger Allam, licensed under CC-BY-SA, full list of contributors on Wikipedia.

The Woman in Black film 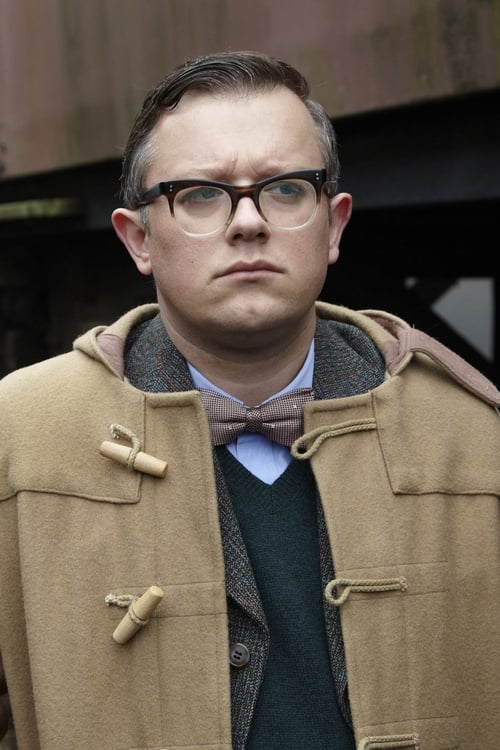 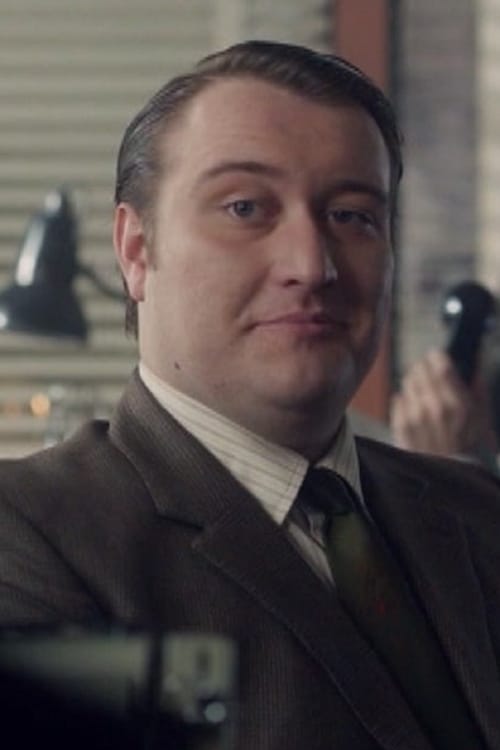 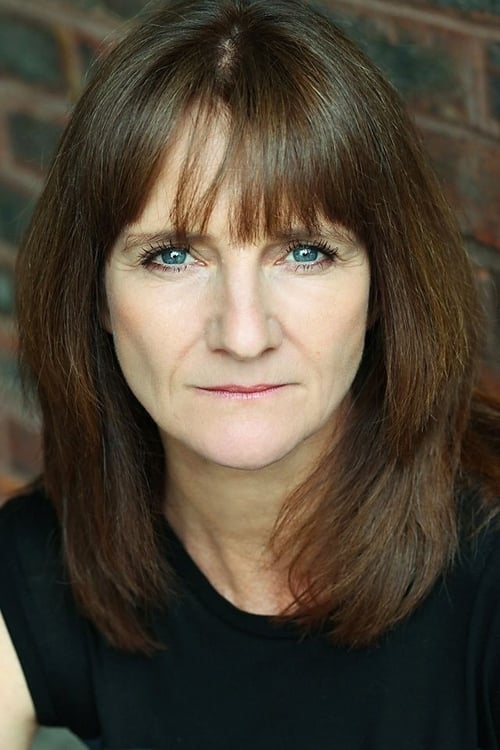 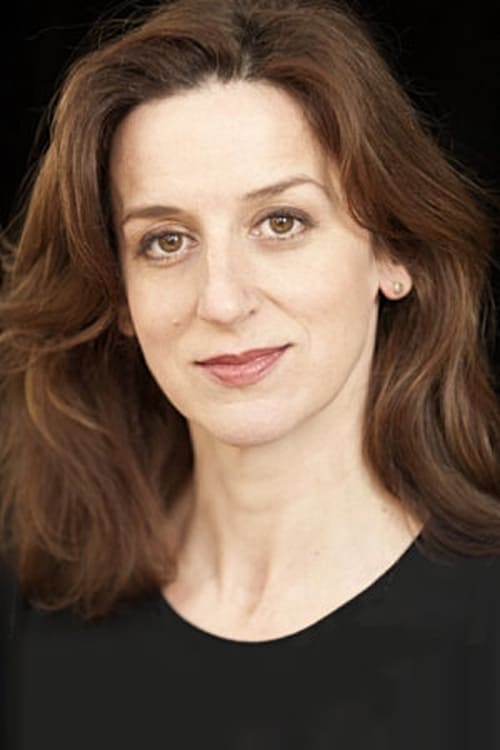 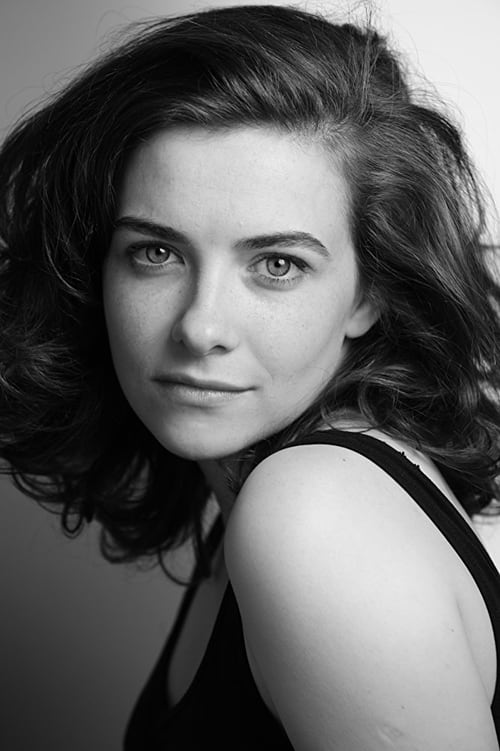 Sara Vickers grew up in Edinburgh. A stage and screen actor best known for her role as Joan Thursday, in ITV's Inspector Morse prequel, Endeavour (2013-2016), as well as Sunshine on Leith (2013) and Shetland (2016). She moved to London to train at RADA (Royal Academy of Dramatic Art), graduating in 2010. 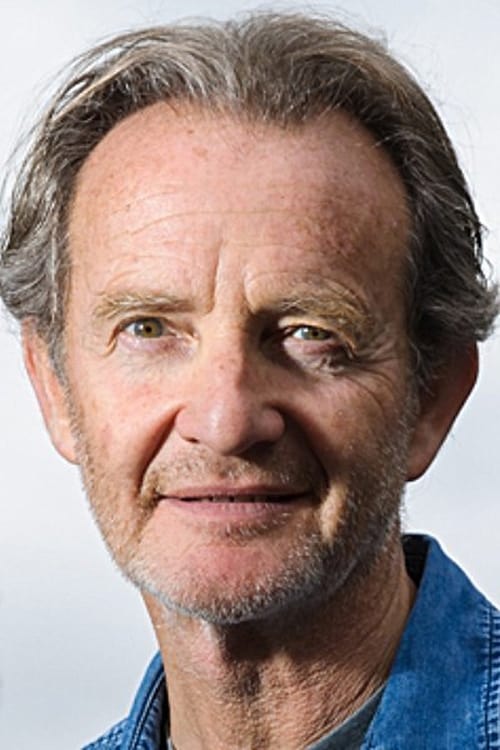