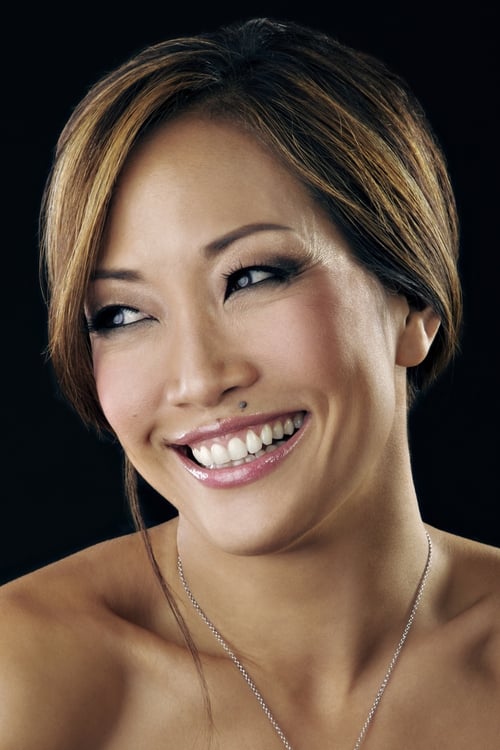 From Wikipedia, the free encyclopedia. Carrie Ann Inaba (born January 5, 1968) is an American dancer, choreographer, television dance competition judge, actress, game show host, and singer. She started her career as a singer in Japan, but became best known for her dancing, first introducing herself to American audiences as one of the original Fly Girls on the sketch comedy series In Living Color. She has appeared as one of three judges on the ABC television series Dancing with the Stars (DWTS), a show that pairs celebrities with professional dancers as they train and then compete in front of a studio audience. 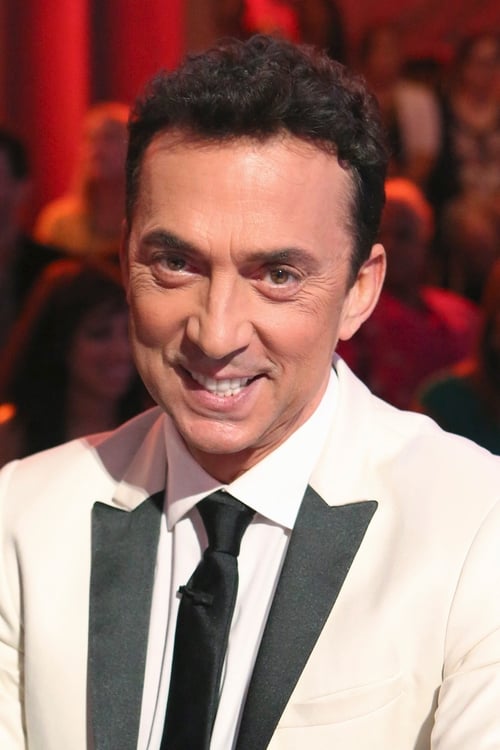 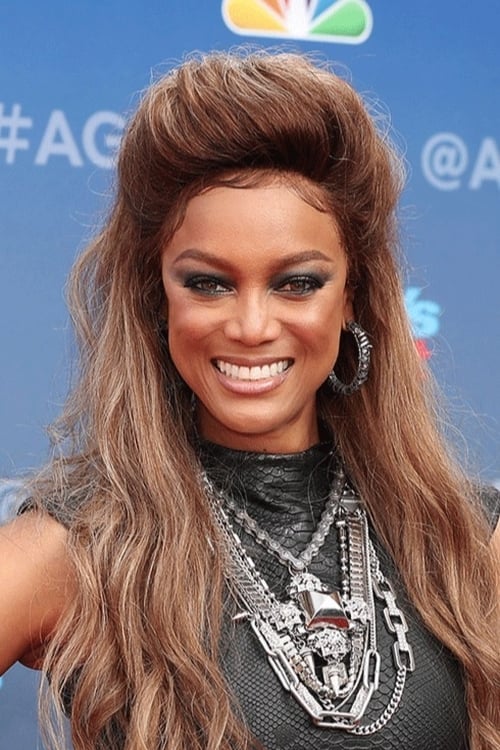 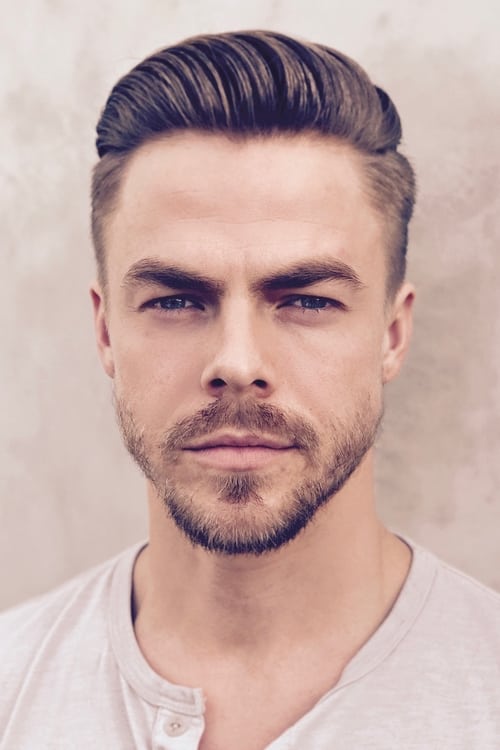