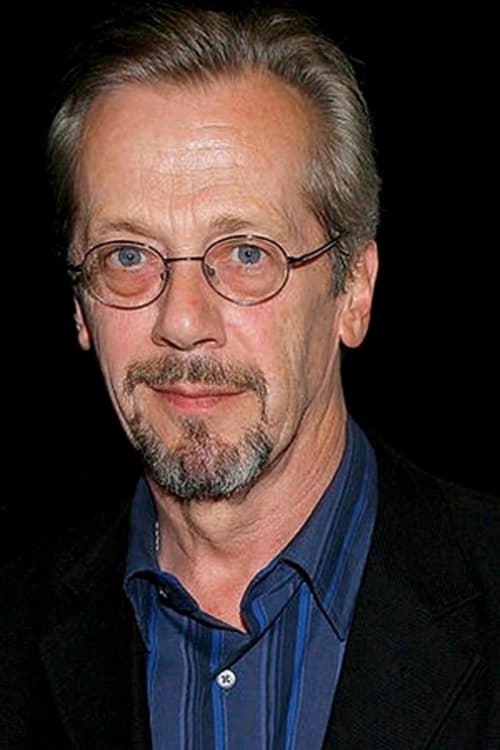 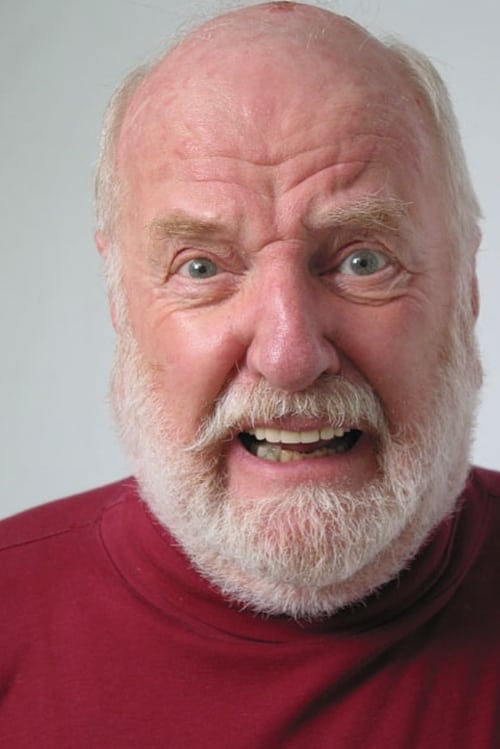 Chris Wiggins (born January 13, 1930) is an English actor. He started out as a banker in his home country before he began his acting career in Canada, where he moved in 1952. Wiggins is probably best recognized for his role as Jack Marshak, the benevolent, resourceful expert on the occult in the syndicated television horror show Friday the 13th: The Series, and which ran from 1987 to 1990. Another well known role was Johann Robinson (Father) on Swiss Family Robinson. He won a Canadian Film Award in 1969 for best Actor for his role in The Best Damn Fiddler from Calabogie to Kaladar. In addition to his television and film work, Wiggins was also a very popular radio actor, making over 1,200 appearances in various series over the years, particularly on CBC Radio. One of his most popular roles was that of Dante, the insufferably brilliant (and insufferably arrogant) computer that ran the Aleph-9: the high-speed interdimensional spacecraft belonging to Johnny Chase: Secret Agent of Space. Wiggins' also made numerous guest appearances on such CBC Radio programs as CBC Playhouse, Nightfall, Vanishing Point and dozens of others. Wiggins also lent his voice to many animated TV series and movies. He was the voice of The Mighty Thor on the 1966 The Marvel Super Heroes series, the voice of Will Scarlet on Rocket Robin Hood, the Great Wishing Star in 1986's Care Bears Movie II: A New Generation, and the Care Bears' head villain, No Heart, on the Nelvana version of their TV show. He also voiced the character Dimetro in the '80s cartoon Dinosaucers. His other roles in animated series and films included ALF Tales, Star Wars: Droids, Rock & Rule, Star Wars: Ewoks, Babar, Rupert, Richard Scarry, Franklin and Redwall. Most recently, Wiggins appeared in the 2005 Showtime original picture, Our Fathers. Description above from the Wikipedia article Chris Wiggins, licensed under CC-BY-SA, full list of contributors on Wikipedia .

Friday the 13th: The Series sorozat 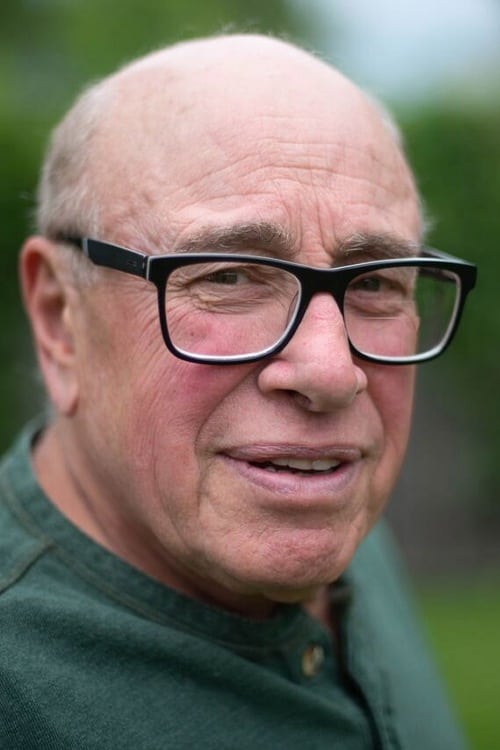 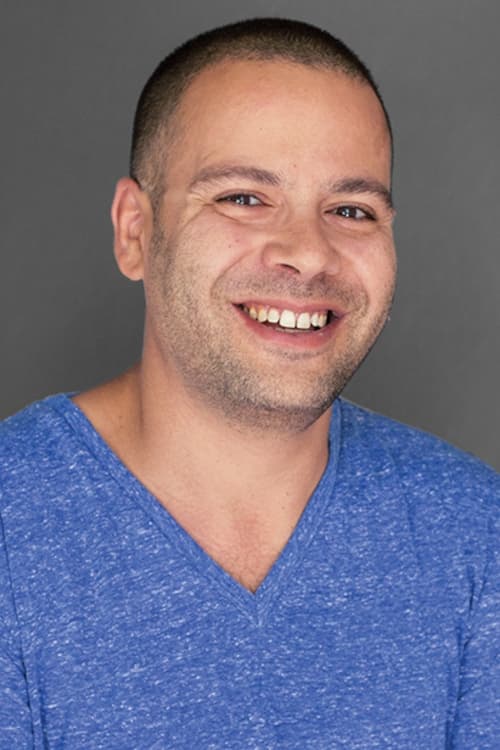 Stuart Stone (born November 17, 1980), more commonly referred to as Stu Stone, is a Canadian actor and rapper. He is most well known for his voiceover work on the cartoon The Magic School Bus, where he voiced Ralphie Tennelli from 1994 to 1997, as well as Jamie Kennedy's Blowin' Up, a 2006 reality show documenting he and friend comedian Jamie Kennedy's making of a rap album.

Life on the Line film 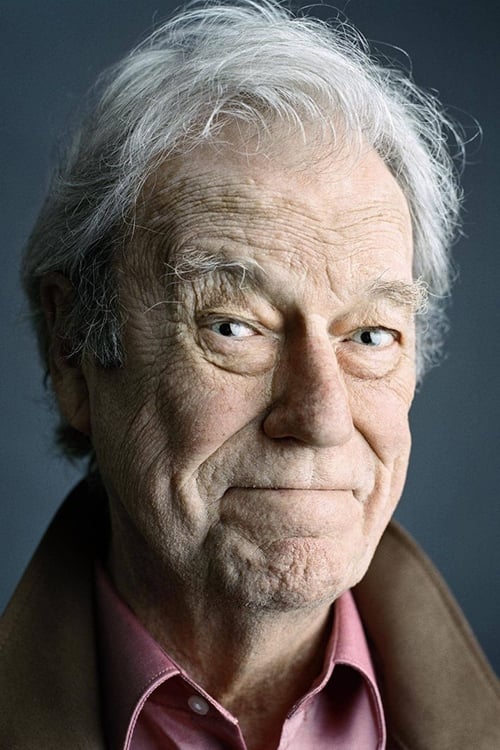 From Wikipedia, the free encyclopedia. Hadley Kay (born 1973) is a Canadian born voice actor who appeared in the first two Care Bears movies: as the voice of magician Nicholas in The Care Bears Movie and as the villain Dark Heart in Care Bears Movie II: A New Generation. Kay also appeared in Superman II, the Star Wars inspired animated series Ewoks, Inspector Gadget, and some of the earliest The Raccoons specials as the character Tommy. Then in season 3, he would play Bix Wheelie in one episode as a guest role. He even guest-voiced Scooby-Doo for the 1997 episodes of Cartoon Network's Johnny Bravo. His other television credits include guest appearances in The Littlest Hobo (the 2-part episode, "The Five Labours of Hercules" (1983)), Bizarre (TV series), and Kung Fu: The Legend Continues.

Overdrawn at the Memory Bank film 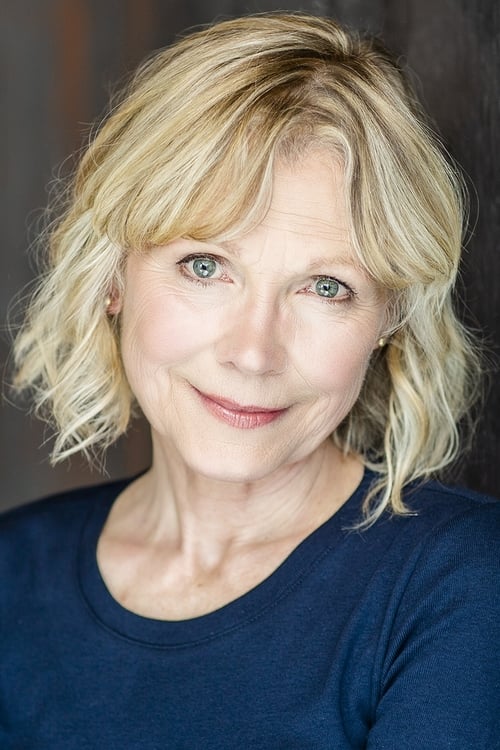 Susan Roman is a Canadian voice actress, best known for voice acting the role of Lita/Sailor Jupiter in the North American DiC dub of the anime, Sailor Moon. She is one of the few voice actors to remain throughout the entire run of the series. 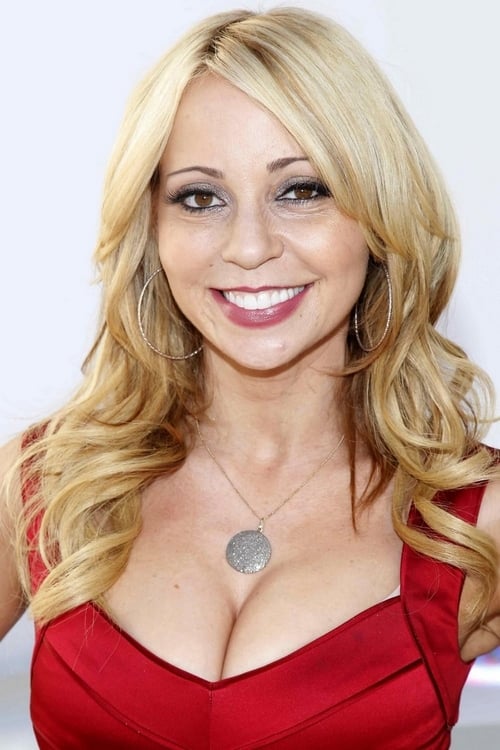 Tara Lyn Charendoff-Strong (born February 12, 1973) is a Canadian-American actress, voice-over artist, comedian, musician, singer, and businesswoman, who is best known for her roles as Timmy Turner in the The Fairly OddParents, Bubbles in The Powerpuff Girls, Ben Tennyson in Ben 10 and Ben 10: Ultimate Alien, Dil Pickles in Rugrats and All Grown Up, and her recurring role as Miss Collins in Big Time Rush. Description above from the Wikipedia article Tara Strong, licensed under CC-BY-SA, full list of contributors on Wikipedia. 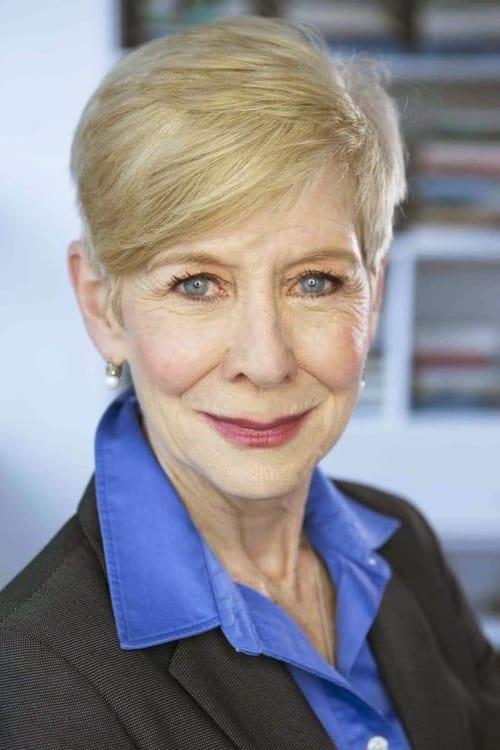