From Wikipedia, the free encyclopedia. Jason Beghe (born March 12, 1960) is an American film and television actor and critic of Scientology. As a young man he attended the Collegiate School in New York City, where he became best friends with John F. Kennedy, Jr. and David Duchovny. Beghe is married and lives in Los Angeles, California. Beghe starred in the 1988 George A. Romero film Monkey Shines: An Experiment In Fear, playing a quadriplegic in a performance that was positively received. He appeared as a police officer in the film Thelma &amp; Louise, and played Demi Moore's love interest in G.I. Jane. Beghe starred opposite Moira Kelly in the television series To Have &amp; to Hold, and has had recurring roles on Picket Fences, Melrose Place, Chicago Hope, American Dreams and Cane, as well as parts on numerous other television programs. He began taking Scientology courses in 1994, and later appeared in a Church of Scientology advertising campaign and in promotional videos. According to Beghe, Church of Scientology head David Miscavige referred to him as "the poster boy for Scientology". Beghe left Scientology in 2007 and began publicly speaking out about his experiences within the church in April 2008. An on camera interview with Beghe about his experiences in Scientology conducted by Xenu TV founder and journalist Mark Bunker was published to the video site YouTube and later Vimeo. Marina Hyde of The Guardian newspaper called Beghe a Scientology celebrity whistleblower for his actions.

rom Wikipedia, the free encyclopedia. Jesse Lee Soffer (born April 23, 1984) is an American actor. His film debut at the age of eight was in Matinee. In 1995, he played the role of Bobby Brady in The Brady Bunch Movie and returned for A Very Brady Sequel a year later. Soffer was born to Stan and Jill Soffer in Connecticut and has two half sisters, Shayne and Jenna. His maternal grandfather, Peter Bruning, was the eldest son of German immigrants Auguste E Bruning and Johanna Weirs. Acting runs on the family. Peter's brother, Roland Irving Bruning was a stunt diver on the Sea Hunt television show. Roland Irving Bruning had two children Eric James Bruning and Margaret Allison Bruning. Allison holds a theatre arts degree from Sul Ross State University and has directed several plays. She is a published author and currently serves as the executive director of the Kentucky Young Writers Connection. Jesse Soffer originated the role of Max Nickerson on the daytime soap opera Guiding Light in 1999. In 2004, he took over the role of Will Munson on As the World Turns, a role he has portrayed until April 4, 2008. As of 2008, he has earned three Emmy nominations for his role on ATWT. In July 2010, Soffer resumed the role of Will on As the World Turns. 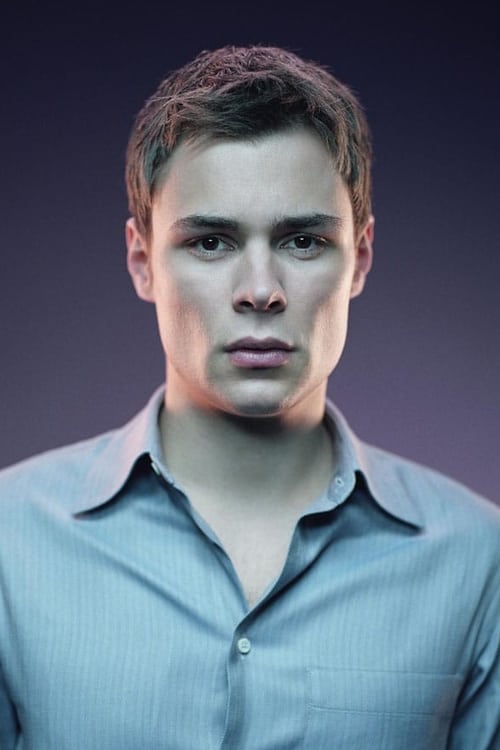 Patrick Flueger (born December 10, 1983) is an American actor, known for his lead role in the television series The 4400. 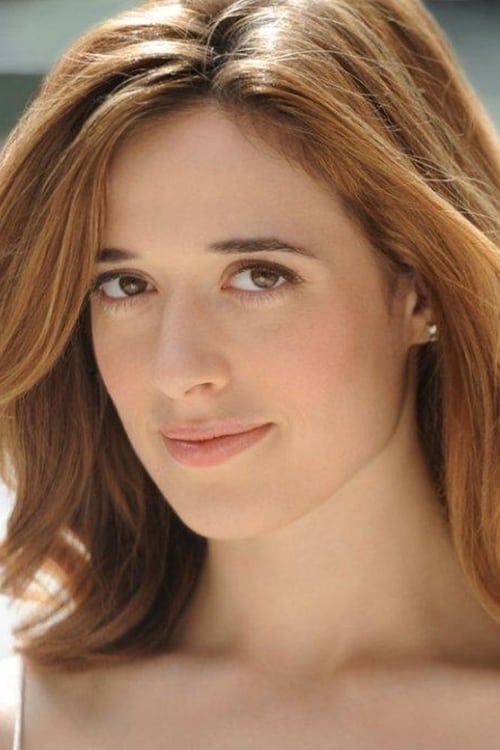 LaRoyce Hawkins is a television, film, and theatre actor. Born and raised in Harvey Illinois in the Chicago South Suburbs. He was raised by his mother Leah Bradley and his father Leonard Hawkins. LaRoyce attended Thornton High School where he first became interested in acting and stand-up comedy. He attended Illinois State University on a full tuition scholarship where he majored in Acting. A native Chicagoan, LaRoyce spends his time off screen in his community speaking in middle schools and high schools, mentoring and inspiring students who share the same obstacles he did. He got his first role playing Art Baker in the major motion picture The Express. From there he made powerful television appearances on such series as House of Payne, Detroit 187 and UnderEmployed. He landed his first big television role as a series regular of the Dick Wolf series, Chicago PD and recurs on Chicago Fire and Mark Wahlberg's HBO show, Ballers.

Amy Morton (born January 1, 1958) is an American actress and director, best known for her work in theatre. She was nominated two times for a Tony Award for Best Actress in a Play for her performances in August: Osage County and Who's Afraid of Virginia Woolf?. She is currently starring as Sergeant Trudy Platt in the NBC drama series Chicago P.D.

Tracy Spiridakos is a Canadian actress, known for starring as Charlotte "Charlie" Matheson on the NBC post-apocalyptic science fiction series Revolution, for which she has been nominated for a Saturn Award for Best Actress on Television. Spiridakos was born in Winnipeg, Manitoba, to Greek-born parents. The family moved to the Greek town Skala, near Sparta, when she was four, and returned to Canada when she was nine. She strongly identifies with her Greek heritage and speaks fluent Greek. Spiridakos moved to Vancouver in 2007 to pursue acting, and within weeks landed her first television role, a small part on Supernatural. She continued working in television, and in 2009, she won her first starring role in Majority Rules! She made her feature film debut in 2011 with Rise of the Planet of the Apes, and filmed the low-budget thriller, Kill For Me, with Donal Logue and Katie Cassidy. 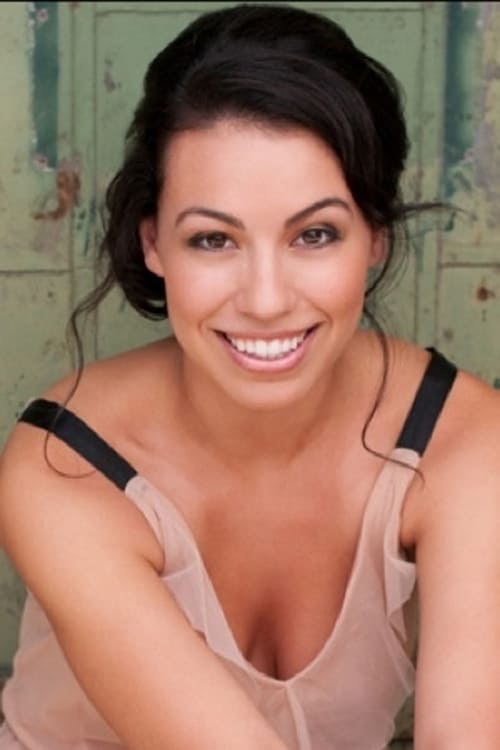