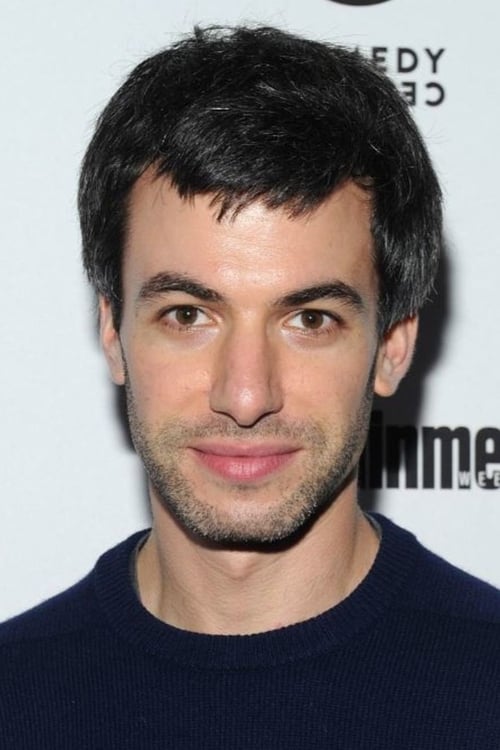 Nathan Joseph Fielder (born May 12, 1983) is a Canadian writer, comedian, actor and entrepreneur. He is best known for creating and starring in the Comedy Central show Nathan for You. Fielder has voiced characters on Rick and Morty, Bob’s Burgers and The Simpsons. He also appears in the films The Night Before and The Disaster Artist, both alongside his longtime friend Seth Rogen. In 2015, Nathan founded Summit Ice Apparel, a “not-for-profit company dedicated to producing quality outdoor apparel and raising awareness of the Holocaust”, and the endeavor was shown during Season 3 of Nathan for You. All of Summit Ice’s profits go to the Vancouver Holocaust Education Centre in Vancouver, Canada. In 2020, Fielder produced the HBO show How To with John Wilson.

The Night Before film

Nathan For You sorozat