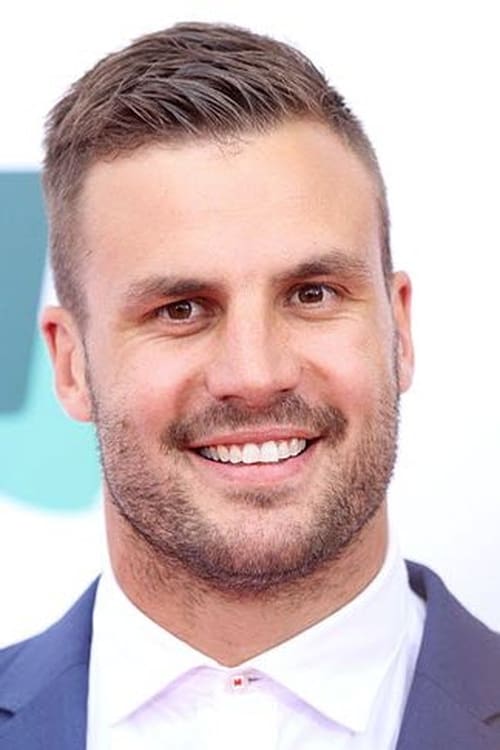 Beau Ryan is an Australian former professional rugby league footballer and Television Personality living in Sydney who played for the Cronulla-Sutherland Sharks and the Wests Tigers in the National Rugby League. Ryan is also well known for his comedic work on The Footy Show. On 5 June 2014, Beau Ryan announced his immediate retirement whilst on The Footy Show, due to a neck injury. Beau Ryan released a single, "Where You From?" featuring Justice Crew on 19 September 2014.