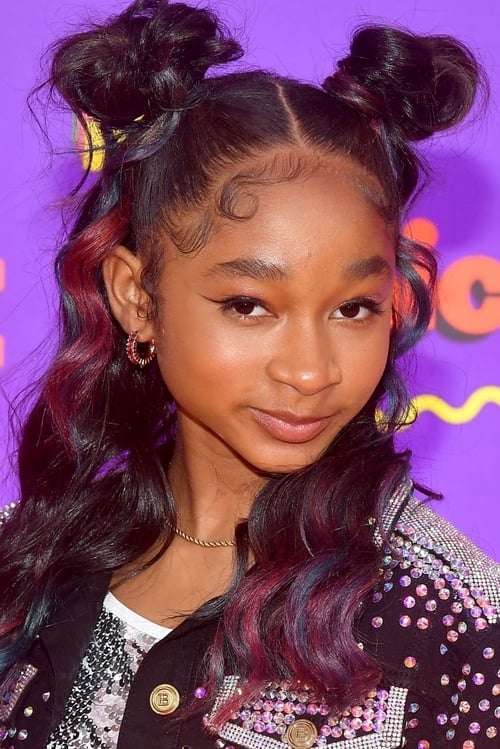 Caleb Brown discovered his passion for acting when he appeared in his first musical at the age of seven. He went on to star in two more local theater productions before setting his sights on Hollywood. Once he secured representation, he began to travel weekly from Central California to Los Angeles for his auditions. He quickly began appearing in several commercials. Less than a year later, Caleb made his television debut playing the Young Sawyer in Nickelodeon's Bella and the Bulldogs. Since his television debut, Caleb has worked on several projects including his first major motion picture. In April 2016, Caleb can be seen on the big screen playing Mikey, the young son of Jennifer Aniston and Timothy Olyphant in Mother's Day, directed by Garry Marshall. 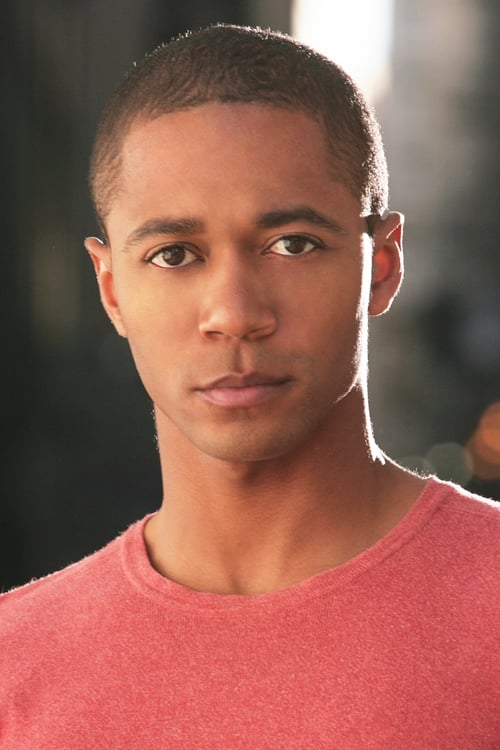 Thomas Hobson is an American actor, singer and dancer. 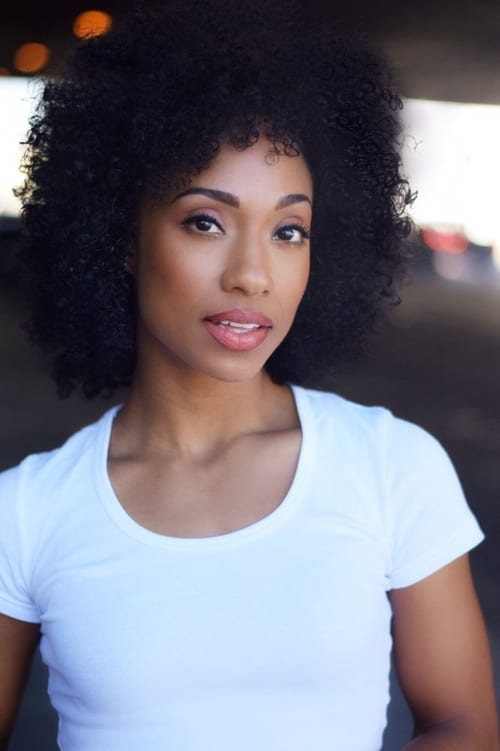