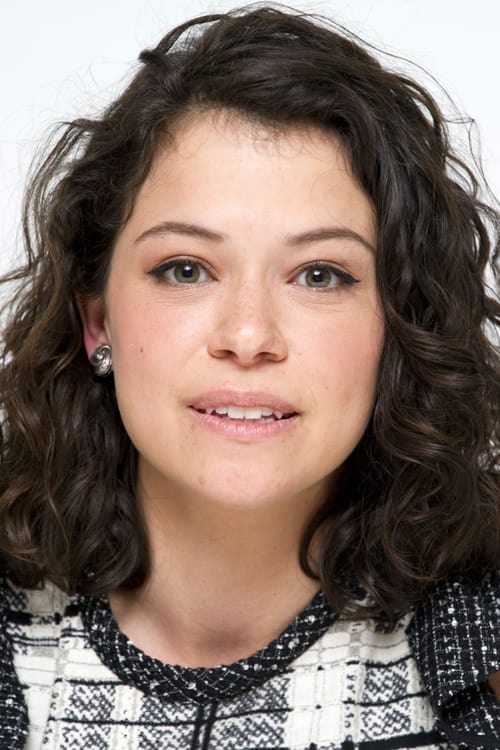 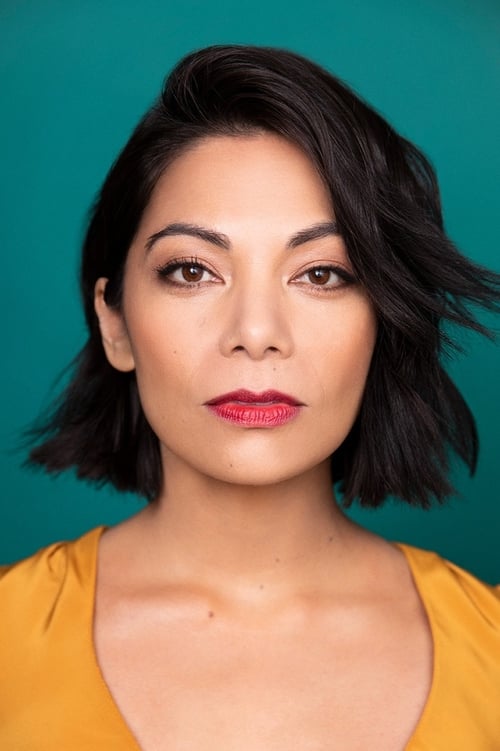 Ginger Gonzaga (born May 17, 1983) is an American actress, comedian, writer and director. 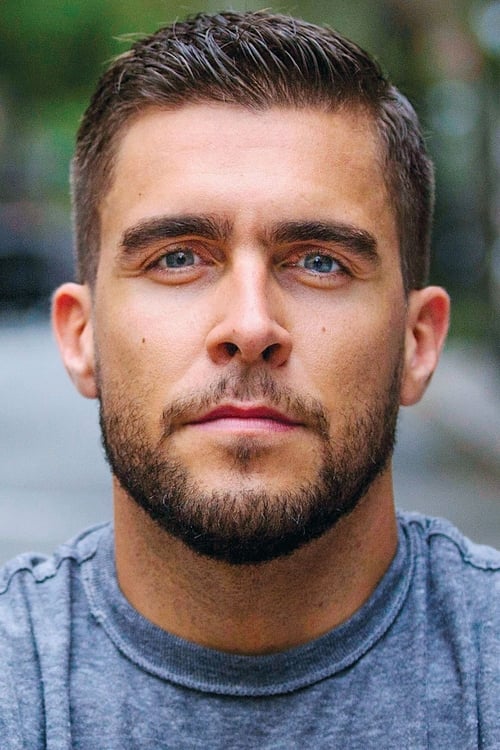 Josh Segarra (born June 3, 1986) is an American actor. He is known for his roles on the television series The Electric Company, Sirens, and Arrow as well as for originating the role of Emilio Estefan in the musical On Your Feet!. His other television credits include Chicago P.D., The Other Two, and Orange is the New Black, while his other theatrical credits include the musicals Lysistrata Jones and Dogfight. 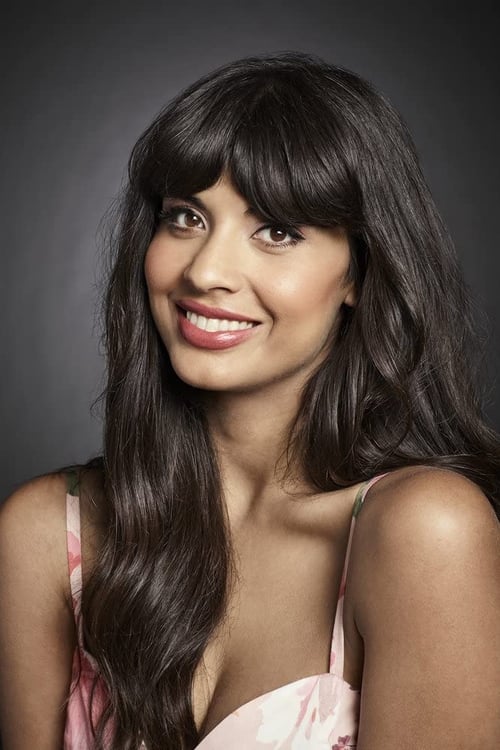 Jameela Jamil (born 25 February 1986) is an English born actress, writer, DJ, model and radio host. She was discovered at 22 years old when she was teaching English in London, UK. Her first job in media was a main host on T4, the UK's leading youth entertainment show where she made a name for herself interviewing famous actors and musicians. She also became a journalist for Cosmopolitan Magazine and the Huffington Post. After 2 years she became the face of Maybelline and Nails Inc and in 2012, she released her own clothing line after much success in the fashion industry and having shot for both British and American Vogue, Glamour Magazine, Cosmopolitan Magazine and Japanese teen vogue. 2012 also saw her nominated for the PPA and BSME awards for her writing. Later that year she was recruited by BBC Radio 1, to host her own show on their network, which would lead to a promotion in 2013, where she made history as the first woman in its 60 years on air, to host the Official Chart on the esteemed radio station. With much success, including several awards for radio and a growing DJ career she stayed on at the network until 2015, when she left to pursue a writing career in the United States. After signing as a comedy writer at 3ARTS and being taken on by UTA, in spite of never having acted before, she was sent to audition for Mike Schur's latest project on NBC, The Good Place, to star opposite Ted Danson and Kristen Bell.

One World: Together at Home film 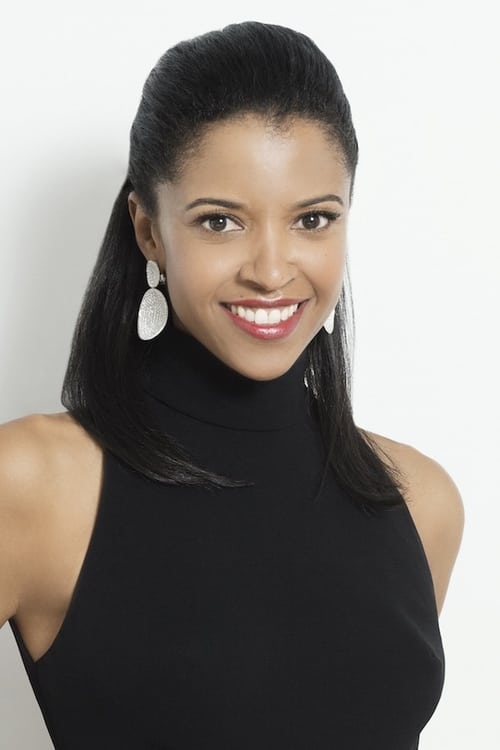 Renée Elise Goldsberry (born January 2, 1971) is an American actress, singer and songwriter, known for originating the role of Angelica Schuyler in the Broadway musical Hamilton, for which she won the 2016 Tony Award for Best Featured Actress in a Musical. Her other Broadway credits include Nettie Harris in the original Broadway cast of The Color Purple, Mimi Márquez in Rent, and Nala in The Lion King. She has portrayed many roles on television, including Geneva Pine on The Good Wife, and Evangeline Williamson on One Life to Live, for which she received two Daytime Emmy Awards for Outstanding Supporting Actress in a Drama Series nominations.

The House with a Clock in Its Walls film 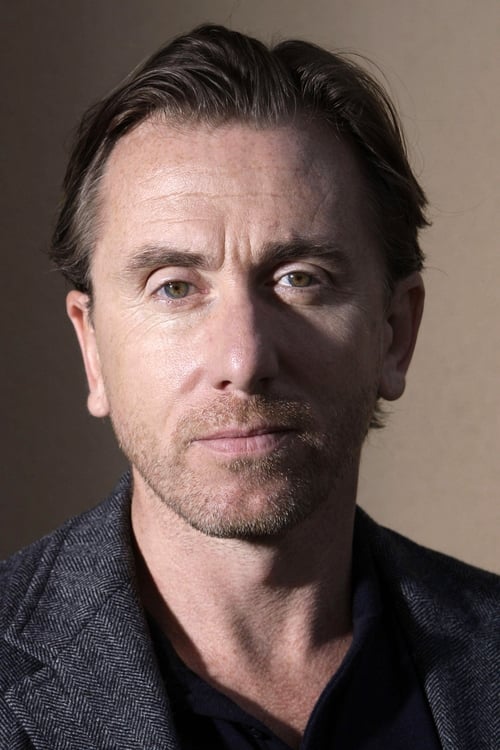 Often mistaken for an American because of his skill at imitating accents, actor Tim Roth was born Timothy Simon Roth on May 14, 1961 in Lambeth, London, England. His mother, Ann, was a teacher and landscape painter. His father, Ernie, was a journalist who had changed the family name from "Smith" to "Roth"; Ernie was born in Brooklyn, New York, to an immigrant family of Irish ancestry. Tim grew up in Dulwich, a middle-class area in the south of London. He demonstrated his talent for picking up accents at an early age when he attended school in Brixton, where he faced persecution from classmates for his comfortable background and quickly perfected a cockney accent to blend in. He attended Camberwell Art College and studied sculpture before he dropped out and pursued acting. Roth has continued to enjoy a mix of art house and mainstream work, including everything from the lead role in Francis Ford Coppola's esoteric Youth Without Youth (2007) to becoming "The Abomination" in the special effects-heavy blockbuster The Incredible Hulk (2008). Roth took his first major American television role when he signed on to the Fox-TV series Lie to Me (2009)

Shang-Chi and the Legend of the Ten Rings film