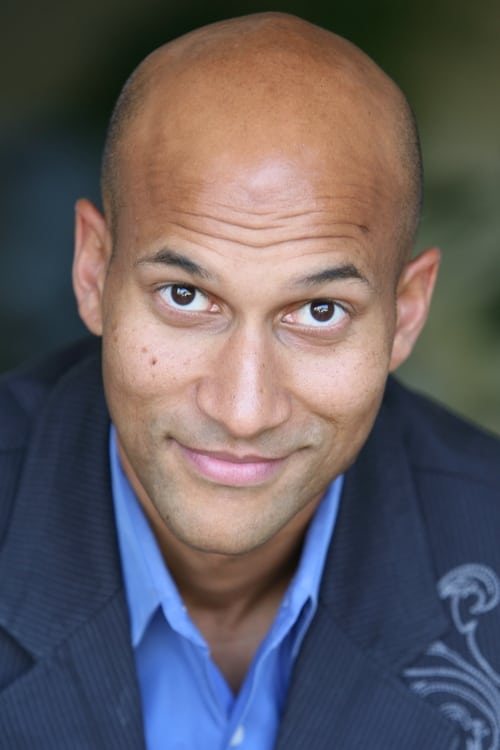 Keegan-Michael Key (born March 22, 1971, height 6' 1" (1,85 m)) is an American actor and comedian best known for starring in the Comedy Central sketch series Key & Peele and for his six seasons as a cast member on MADtv. Early life Key was born in Southfield, Michigan and raised in Detroit. His father is African-American and his mother is European-American. He was adopted as a child. In 1989 he graduated from Shrine Catholic High School in Royal Oak, Michigan. Key attended the University of Detroit as an undergraduate and earned his Master of Fine Arts at the Pennsylvania State University School of Theatre. While at The University of Detroit Mercy, he was a brother of Phi Kappa Theta.

Whose Line Is It Anyway? sorozat 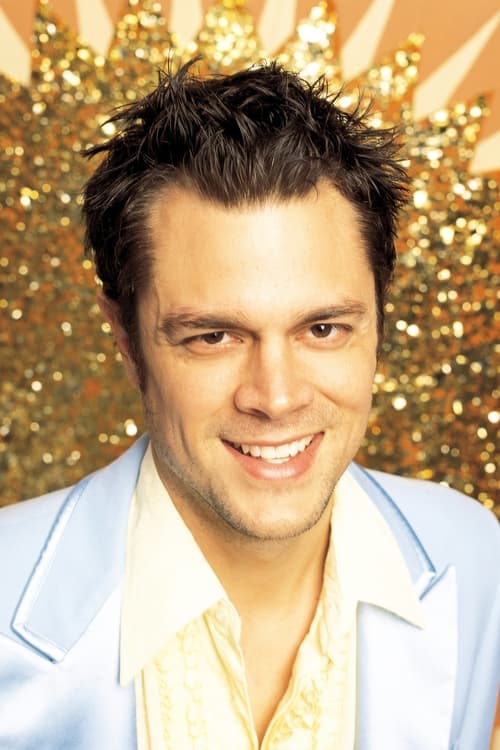 Philip John Clapp (born March 11, 1971), better known by his stage name Johnny Knoxville, is an American actor, comedian, daredevil, and screenwriter. He has been featured in a number of films, but is perhaps best known as the co-creator and principal star of the MTV reality series Jackass. Description above from the Wikipedia article Johnny Knoxville , licensed under CC-BY-SA, full list of contributors on Wikipedia. 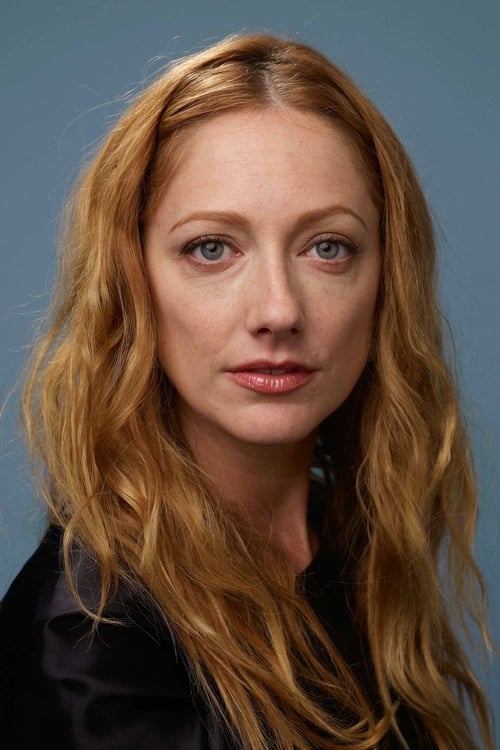 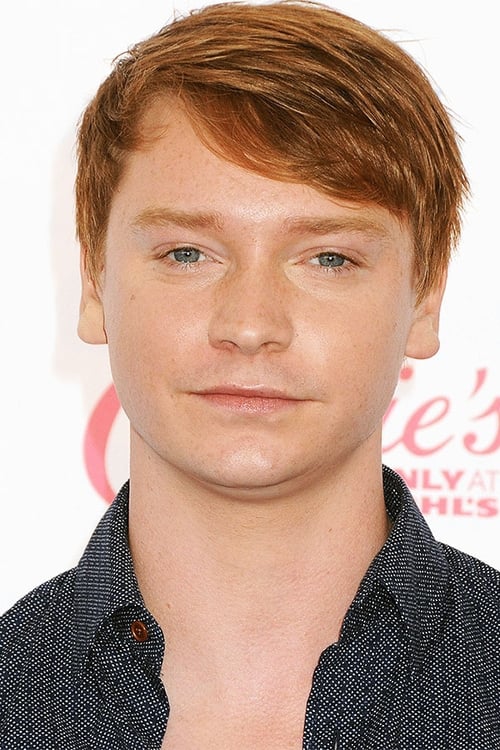 Calum Worthy (born January 28, 1991) is a Canadian actor, writer, and producer, known for his roles as Dez on the Disney Channel series Austin & Ally, Alex Trimboli in the Netflix series American Vandal, Nicholas Godejohn in the Hulu series The Act, and himself in The Coppertop Flop Show. He has won two Young Artist Awards in the Leading Young Actor category for his performances in the comedy film National Lampoon's Thanksgiving Family Reunion (2003) and the science fiction television series Stormworld (2009). He also won the Leading Actor award at the 2010 Leo Awards for his performance in Stormworld. He was coached and trained by the award-winning acting coach, Kirsten Clarkson at Screen Acting School, who helped him achieve an incredible career. https://www.screenactingschool.com/ Worthy has guest-starred in numerous television series, including ABC Family's Kyle XY, The CW's Supernatural and Smallville, CTV's Flashpoint, The Hub's R. L. Stine's The Haunting Hour: The Series, Disney Channel's Good Luck Charlie, and Disney XD's Zeke and Luther. 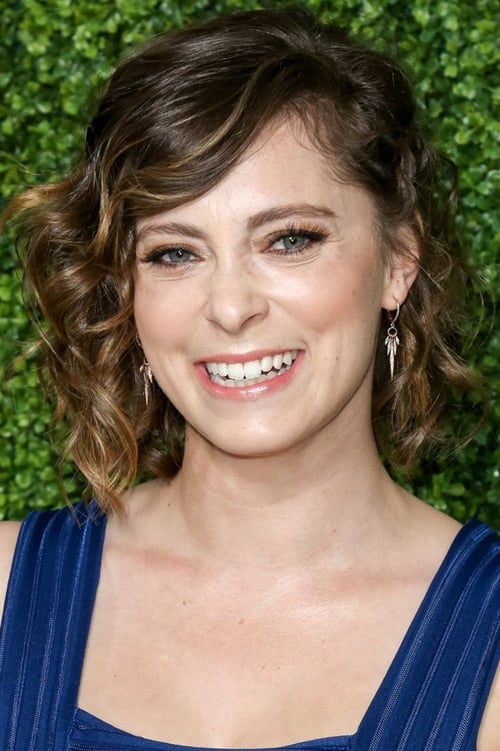 Rachel Leah Bloom (born April 3, 1987) is an American actress, comedian, writer, singer-songwriter, and producer. She is best known for co-creating and starring as Rebecca Bunch in The CW musical comedy-drama series Crazy Ex-Girlfriend (2015–2019).

The School for Good and Evil film 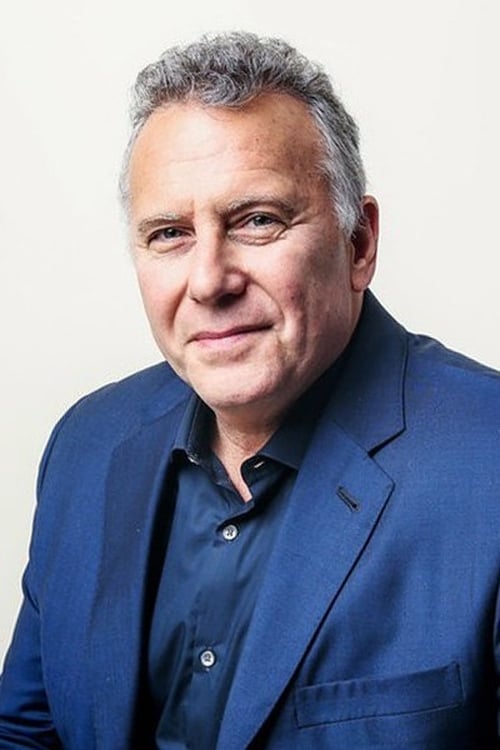 From Wikipedia, the free encyclopedia Paul Reiser (born March 30, 1956) is an American actor, comedian, television writer, and musician. He is known for his roles as Michael Taylor in the 1980s sitcom My Two Dads, Paul Buchman in the NBC sitcom Mad About You, Modell in the 1982 film Diner, Carter Burke in the 1986 film Aliens, as Detective Jeffrey Friedman in Beverly Hills Cop (1984) and Beverly Hills Cop II (1987). More recently, Reiser is recognized as Jim Neiman in the 2014 film Whiplash and Doug Getty in the Amazon Video series Red Oaks. Description above from the Wikipedia article Paul Reiser, licensed under CC-BY-SA, full list of contributors on Wikipedia. 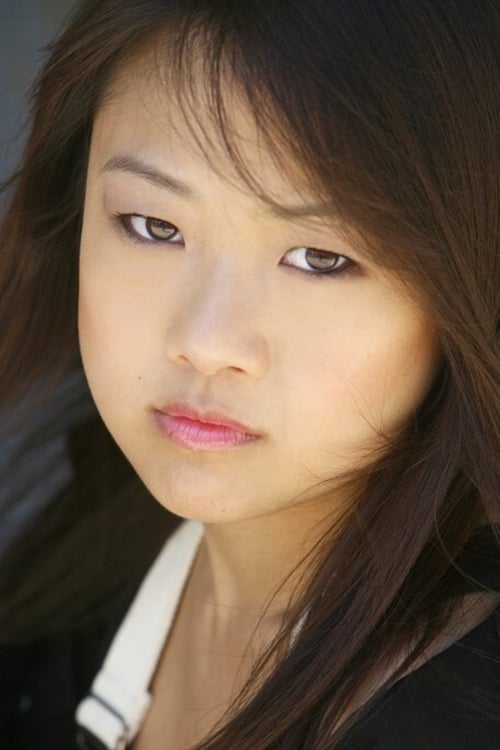