5.0 IMDb | TV Chart
Kenan Thompson stars as a single dad who’s trying to balance his career as the host of a popular morning show in Atlanta with raising his two spirited daughters – and while his father-in-law Rick and his brother Gary always try to ‘help’, they usually find a way to make things a whole lot harder! 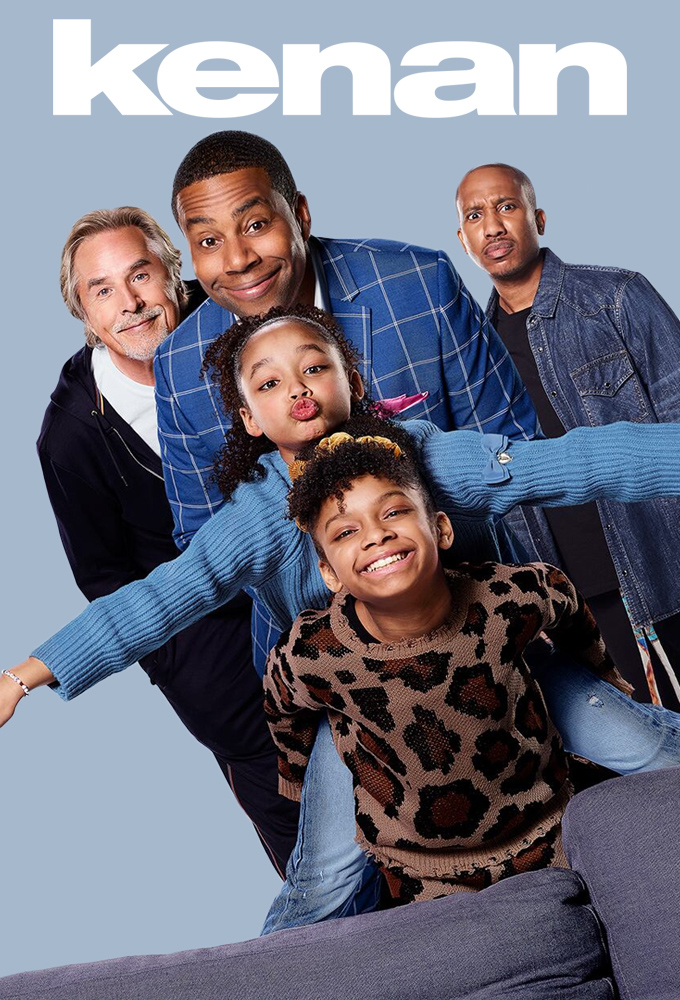 Kenan thinks he's adjusted to life as a busy single parent, but after everyone confronts him about denying his grief, he realizes it's time to make some changes; Gary thinks it's time for Rick to move out of the house.

Kenan, Rick and Gary go to great lengths to uncover what they think is a deep, dark secret Cori was hiding; Mika believes the morning show should cover more hard news stories.

Kenan struggles with his increased work schedule when "Wake Up With Kenan!" adds a fourth hour; Rick encourages Kenan to get tough and say "no" more often; Gary suspects that Tami has her eye on Kenan's job and takes matters into his own hands. 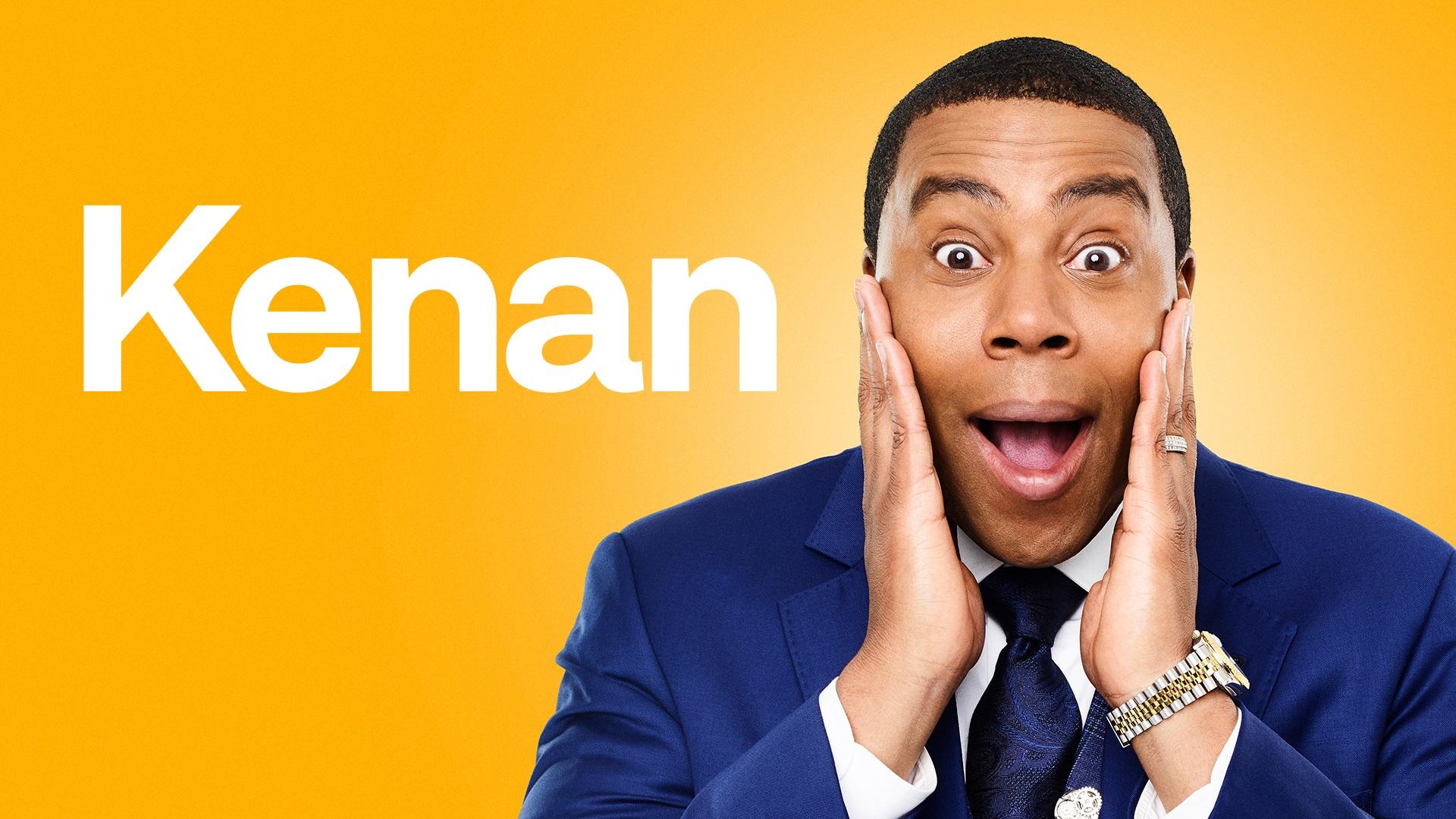