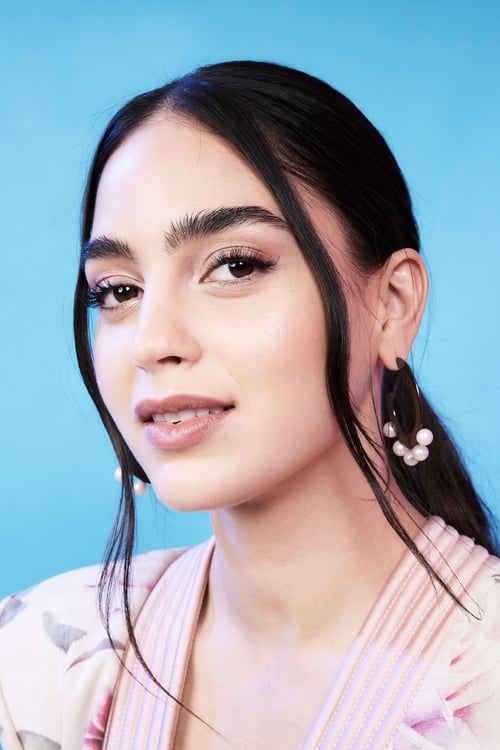 Mexican actress and singer. Her career began with roles in the telenovelas Siempre tuya Acapulco (2013), Tanto amor (2015), and Netflix produced series Club de Cuervos (2017). She gained further recognition for her lead role in the Starz drama series Vida (2018–2020). Barrera earned praise starring as Vanessa in the musical drama film In the Heights (2021) based on the Lin-Manuel Miranda stage musical. She is also starring as Samantha Carpenter in the slasher horror film Scream (2022) and star in the title role of the musical film Carmen as well as Julie Rivers in the supernatural horror film Bed Rest.

In the Heights film