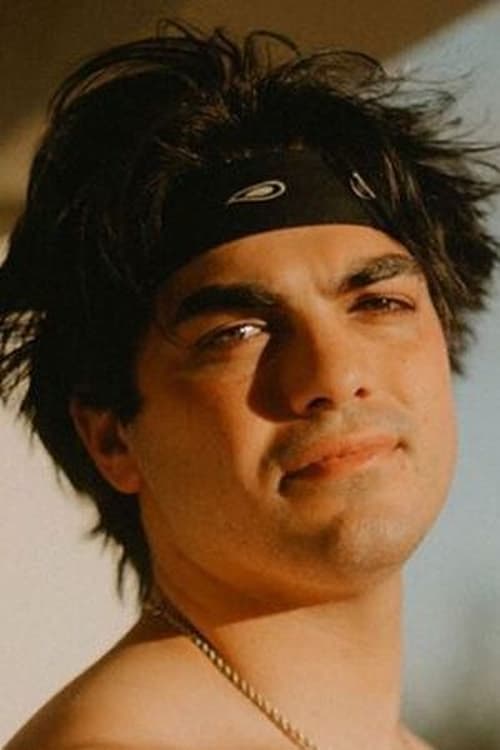 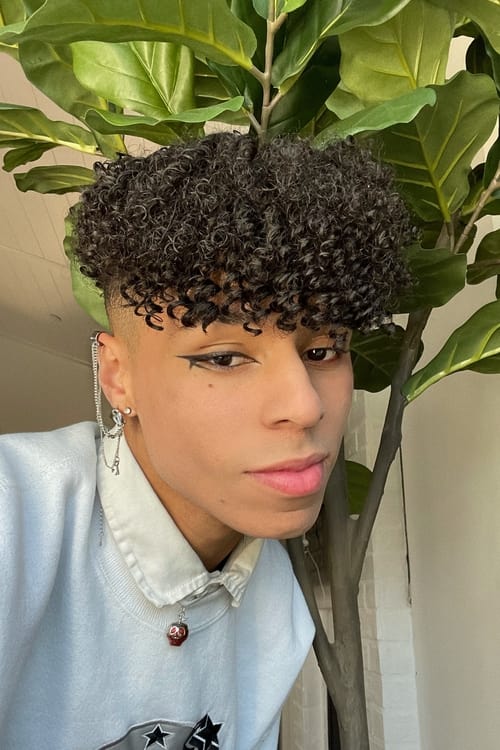 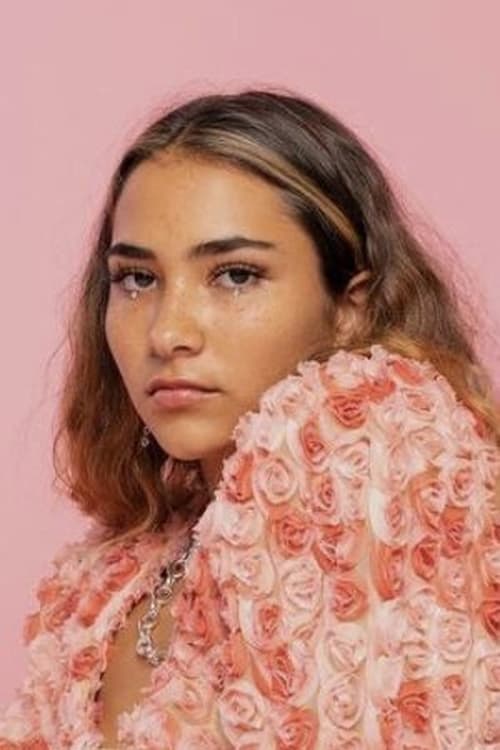 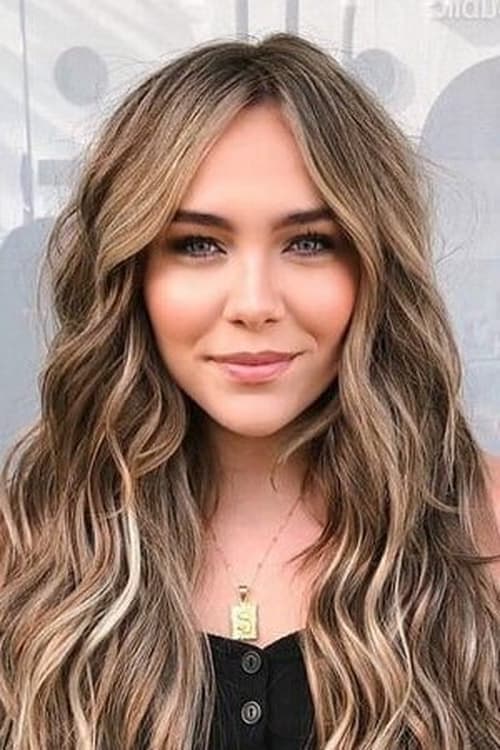 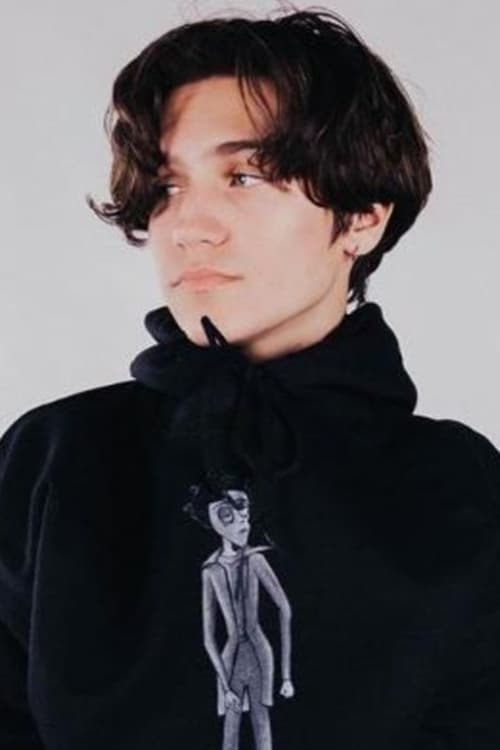 Cole Chase Hudson (born May 15, 2002), known professionally as Huddy (formerly known as Lil Huddy or LilHuddy), is an American social media personality, singer, and actor, known for co-founding the TikTok collective the Hype House, and popularizing the e-boy fashion style and subculture. According to Billboard, he is one of the top 10 music influencers on TikTok, with over 30 million followers, and one of the most influential people on the platform. He has also been cited by Paper as an important figure in the 2020s pop punk revival. Description above from the Wikipedia article Lil Huddy, licensed under CC-BY-SA, full list of contributors on Wikipedia. 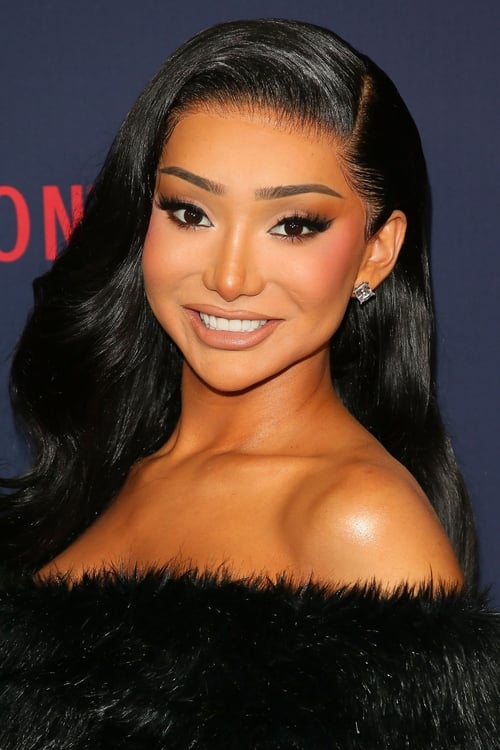 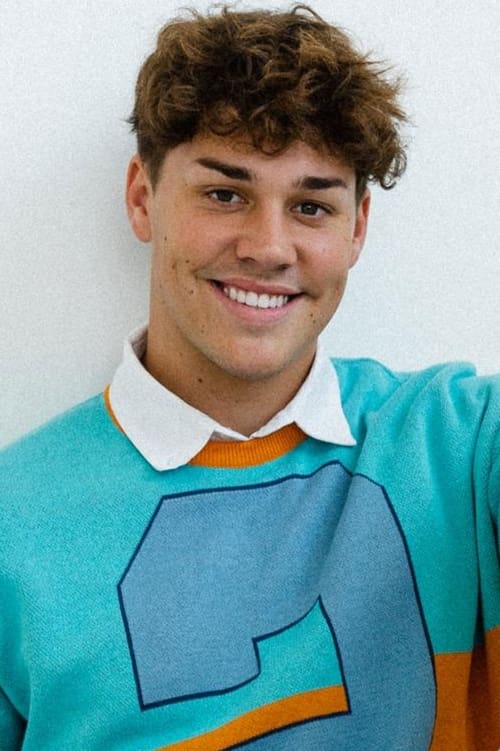 Noah Timothy Beck is an American social media personality most known for his content on TikTok. In 2019, Beck was a midfielder for the Portland Pilots men's soccer.