Glow Up: Britain's Next Make-Up Star 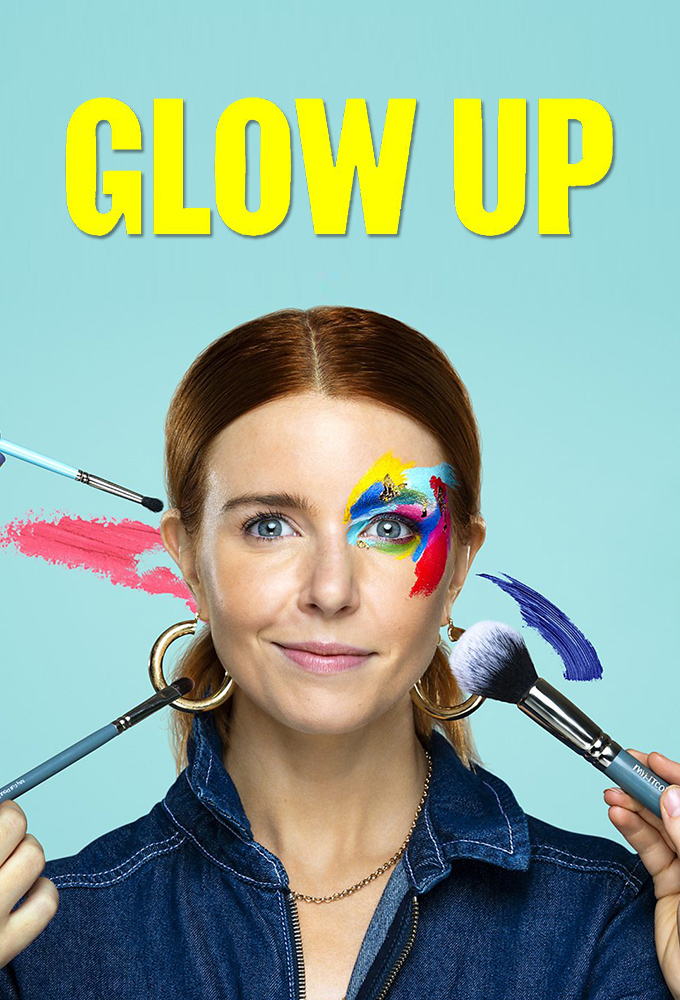 In episode one, the MUA class of 2021 are tasked with their first Professional Assignment - a beauty campaign for Superdrug.

In this week's Creative Brief, the judges want to see what makes their MUAs unique. They must produce a look which tells a story, brings technicality and pushes their creativity.

The judges send the two MUAs whose looks they have ranked to the lowest to the first Face Off elimination challenge, where they are tasked with producing a clumpy lash that accentuates the eye and thickens the lash.

In episode two, the nine remaining MUAs enter the world of film and television make-up, as they are booked to come up with the looks for the third season of American smash hit drama series Pose.

The MUAs have just two hours to create a look for a costumed performer before they hit the runway to showcase their looks for the judges. Only one can win and have their final look feature on the next series of Pose.

Back at Glow Up Studios, this week's Creative Brief challenges the MUAs to create a look that represents what freedom means to them. This could reflect a personal journey, a movement or a feeling.

The two weakest looks are sent to this week's Face Off elimination, where they must create the perfect red jewelled lip.

Maya Jama host as the eight remaining MUAs go back in time to create period make-up looks for the Golden Globe and Bafta-winning TV drama series The Crown.

Joining resident judges Val Garland and Dominic Skinner this week is guest judge Cate Hall. Cate is The Crown's lead hair and make-up designer and is responsible for recreating some of the most significant figures in modern history. Cate wants to test the MUAs period make-up knowledge and challenges them to create authentic and recognisable looks from The Crown for a screen test.

For this week's Creative Brief, the judges challenge the MUAs to turn their models into living pieces of art, influenced by their favourite artist or artistic movement.

Following judging, two MUAs head into the Face Off elimination where they are asked to produce a timeless blue smoky eye. After the judges deliberate, one MUA is sent home from the competition.

At the Selfie Factory in London's O2, the seven remaining MUAs enter the lucrative world of social media make-up creating fun and impactful looks for the global video sharing platform TikTok. Social media has changed the face of the beauty industry, allowing MUAs to build hugely successful careers on their strong online followings. Joining Val and Dominic this week is guest judge and social media and TikTok superstar Abby Roberts, who found online worldwide fame as a teenager by posting make-up looks of herself from her bedroom in Leeds. The winner of this week's assignment will get to create a video with Abby that will be posted online to her 15 million followers.

Upping the ante for their fourth assignment, the MUAs have to grapple with technology as they have just two hours to design, film and create a fun impactful make-up look on themselves, and it must also fit with their assigned backdrop. For their video, the MUAs must film and edit a buildable make-up look to a chosen music soundtrack before their videos are uploaded live on to the platform.

The next day, the MUAs gather at Glow Up Studios to find out which two were judged to have created the weakest videos and make-up looks during the TikTok assignment. They both start the day in the red Face Off chairs with a 15-minute time penalty in the Creative Brief. Staying in the online world, this week's Creative Brief sees the MUAs challenged to create a look based on a face filter. They can choose any kind of filter, or they can invent one of their own.

The judges deliberate and reveal who will go head to head in the Face Off elimination, a make-up skill drill under intense time pressure. They must create a pop art lip, after which one MUA must pack up their make-up kit and leave the competition. 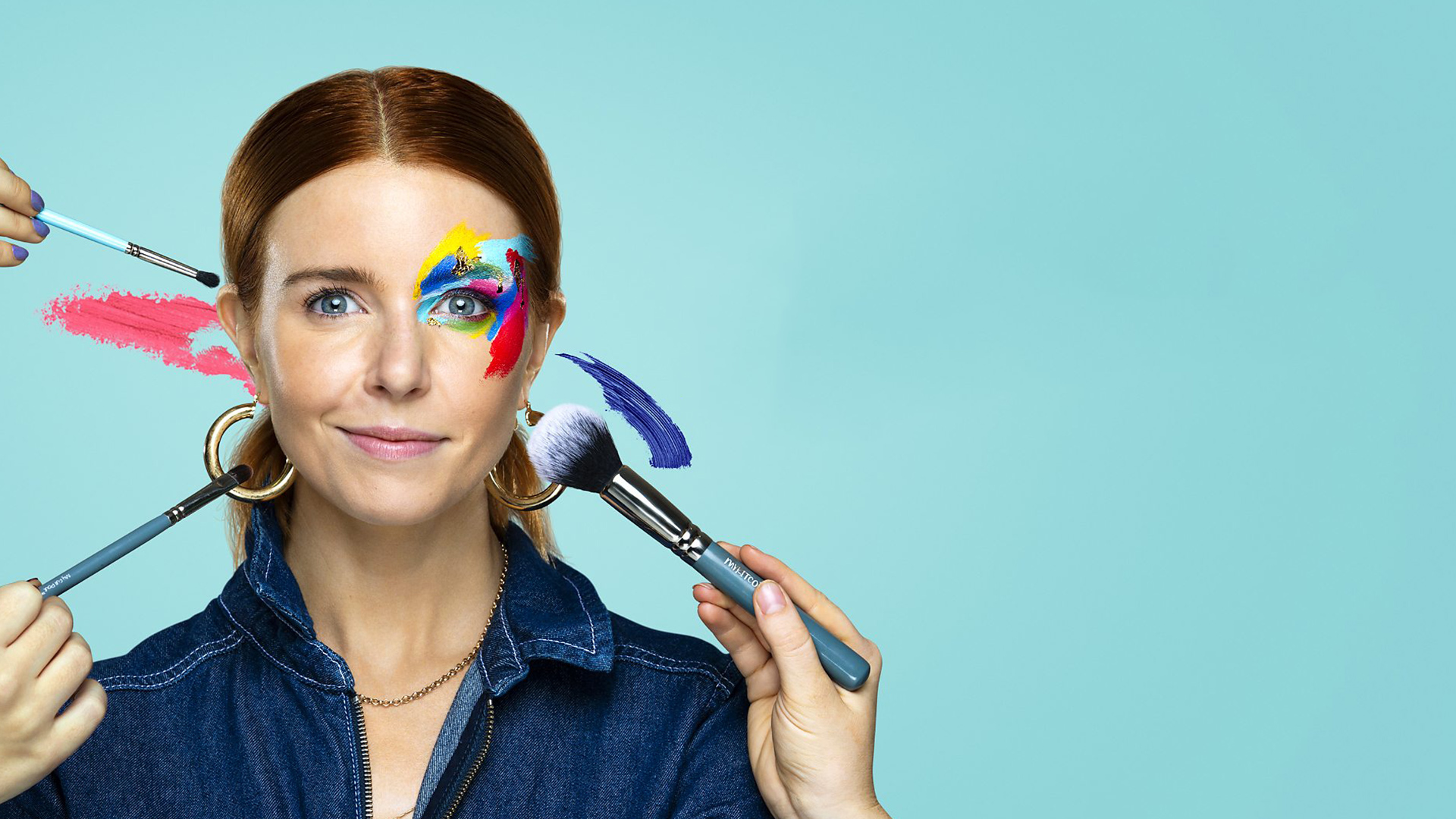