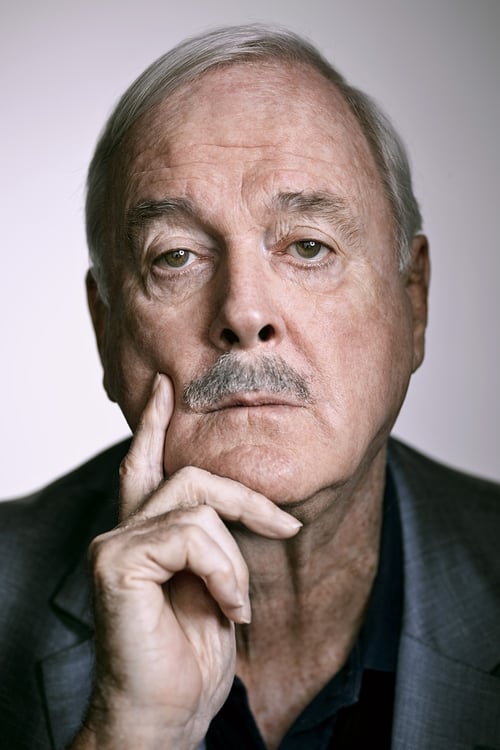 John Marwood Cleese (born 27 October 1939) is an English actor, comedian, writer and film producer. He achieved success at the Edinburgh Festival Fringe, and as a scriptwriter and performer on The Frost Report. In the late 1960s he became a member of Monty Python, the comedy troupe responsible for the sketch show Monty Python's Flying Circus and the four Monty Python films: And Now for Something Completely Different, Holy Grail, Life of Brian and The Meaning of Life. In the mid 1970s, Cleese and his first wife Connie Booth, co-wrote and starred in the British sitcom Fawlty Towers. Later, he co-starred with Kevin Kline, Jamie Lee Curtis and former Python colleague Michael Palin in A Fish Called Wanda and Fierce Creatures. He also starred in Clockwise, and has appeared in many other films, including two James Bond films, two Harry Potter films, and three Shrek films. With Yes Minister writer Antony Jay he co-founded the production company Video Arts, responsible for making entertaining training films. Description above from the Wikipedia article John Cleese, licensed under CC-BY-SA, full list of contributors on Wikipedia

Father Christmas Is Back film 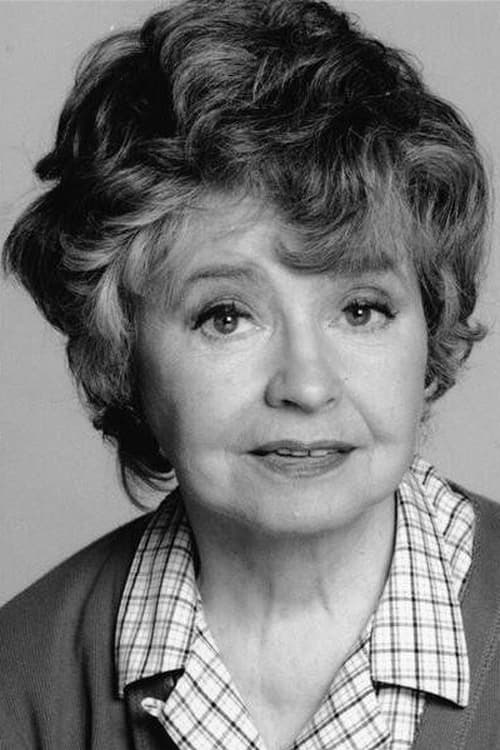 From Wikipedia, the free encyclopedia. Prunella Scales (born Prunella Margaret Rumney Illingworth) CBE (born 22 June 1932) is an English actress, known for her role as Basil Fawlty's long-suffering wife in the British comedy Fawlty Towers and her award-nominated role as Queen Elizabeth II in the British film A Question of Attribution. Description above from the Wikipedia article Prunella Scales, licensed under CC-BY-SA, full list of contributors on Wikipedia.​

The Boys from Brazil film 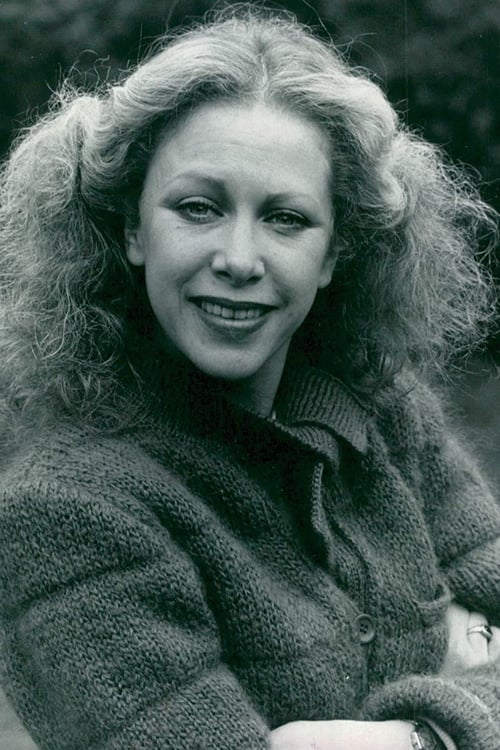 From Wikipedia, the free encyclopedia. Constance "Connie" Booth (born 2 December 1940) is an American writer and actress, known for appearances on British television and particularly for her portrayal of Polly Sherman in the popular 1970s television show Fawlty Towers, which she co-wrote with her then husband John Cleese. Description above from the Wikipedia article Connie Booth, licensed under CC-BY-SA, full list of contributors on Wikipedia.

And Now for Something Completely Different film

Andrew Sachs was a German-born British actor. He made his name on British television and is best known for his portrayals of Manuel in Fawlty Towers, a role for which he was BAFTA-nominated and also as Ramsay Clegg in Coronation Street.

Revenge of the Pink Panther film 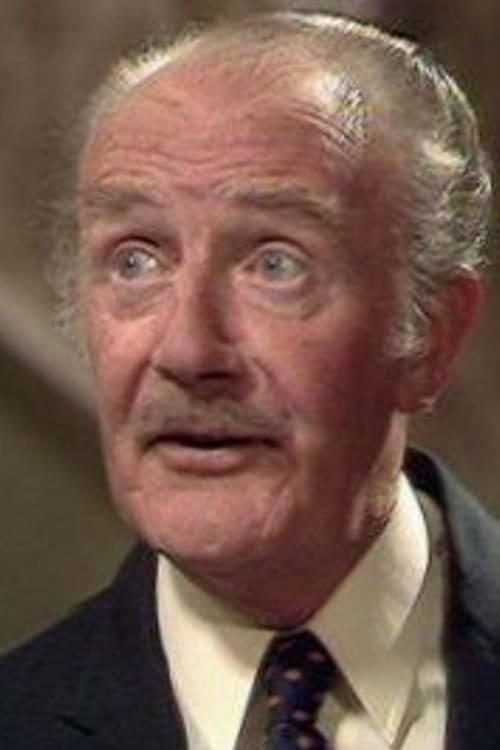 In Which We Serve film

They Made Me a Fugitive film 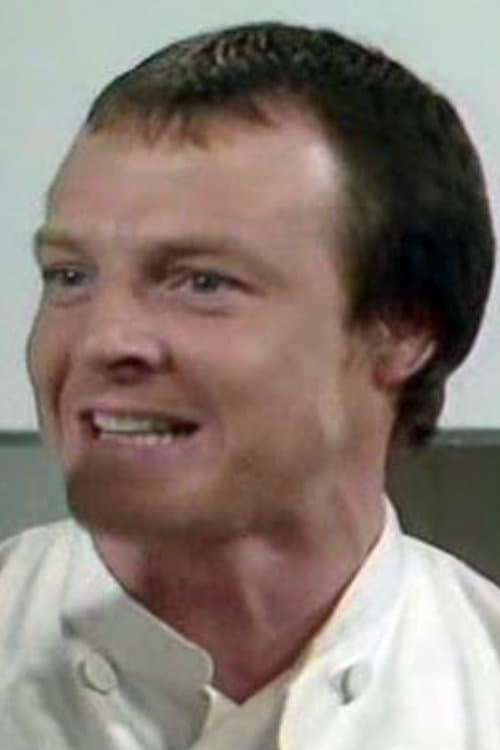 Brian Hall was a British actor best known for playing Terry in Fawlty Towers and for the films The Long Good Friday and McVicar.

The Land That Time Forgot film

From Beyond the Grave film 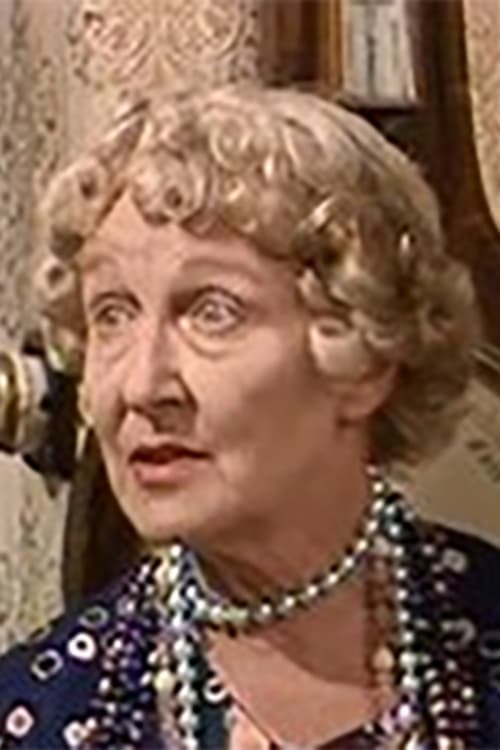 K is for Killing film 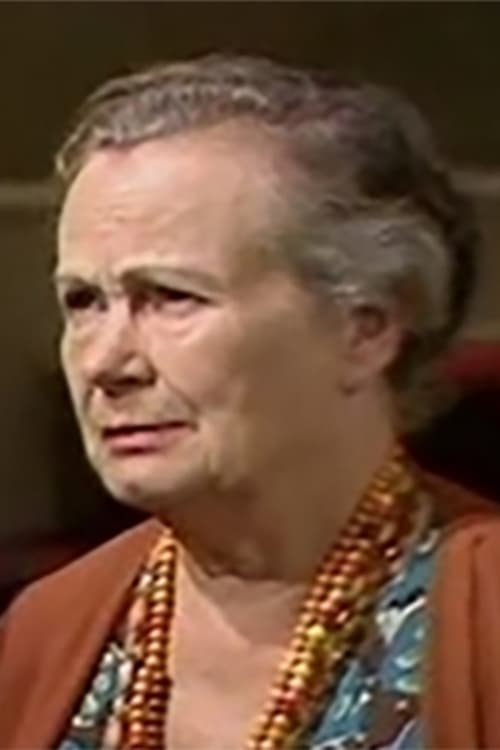