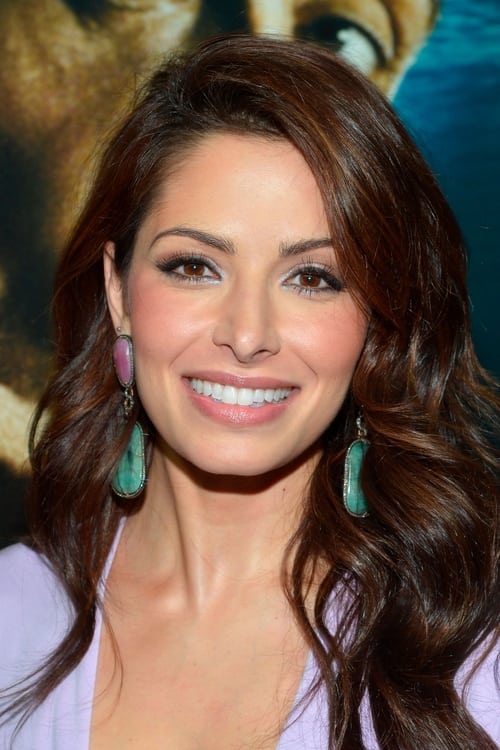 Sarah Shahi (born January 10, 1980) is an American actress and a former NFL Cheerleader. 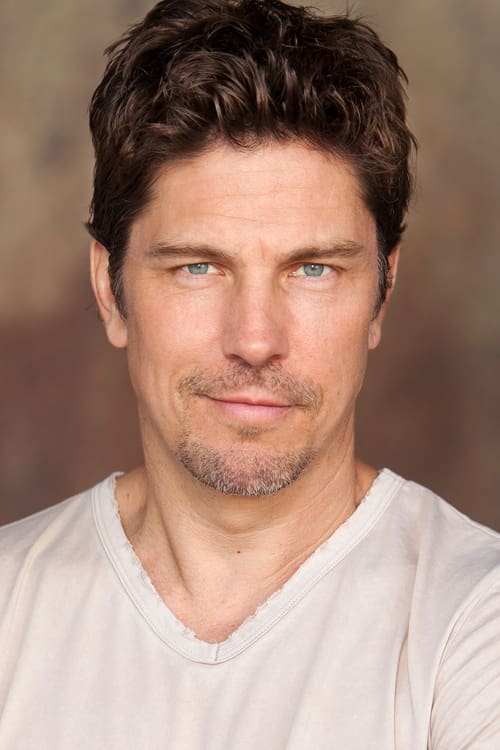 ​From Wikipedia, the free encyclopedia.   Edward Michael Trucco (born June 22, 1970) is an American actor with Italian roots. He is best known for his role as Samuel T. Anders on the reimagined Battlestar Galactica and currently appears as a series regular on the USA Network television series Fairly Legal. 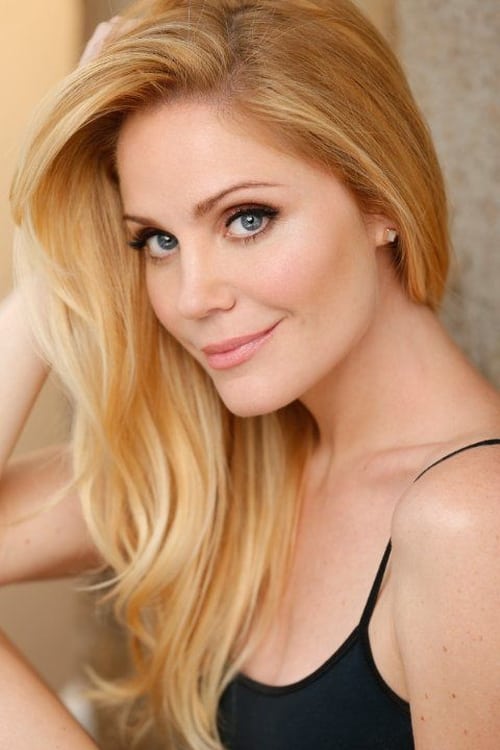 Virginia Williams is an American actress. 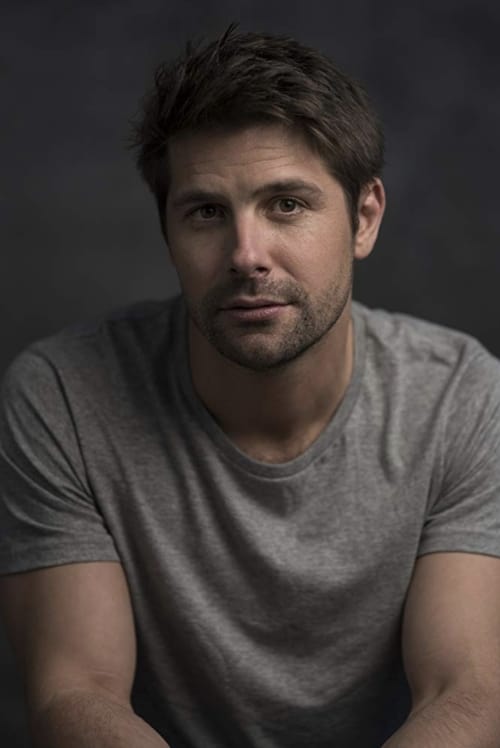 From Wikipedia, the free encyclopedia Ryan Johnson (born 1979) is an Australian actor who has appeared in numerous television series and films. Nominated for the Silver Logie for Most Outstanding Actor in a Supporting Role in the 2017 TV Week Logie Awards for his performance as Matt in Doctor Doctor, Ryan’s outstanding list of credits include both the ABC telemovie Carlotta and Channel Nine’s Love Child opposite Jessica Marais, the television special event INXS: Never Tear Us Apart, Network Ten’s Mr. & Mrs Murder and House Husbands also for Channel Nine. He has also appeared in Brock for Network Ten, the ABC/Playmaker series Hiding, in the hugely popular ABC series Rake opposite Richard Roxburgh and the comedy series Laid. Earlier credits include the popular Network Ten series The Secret Life of Us, and the hugely successful Channel Nine franchise Underbelly. In 2012 Ryan joined the main cast as lawyer Ben Grogan in the second season of the US series Fairly Legal. Ryan’s film credits include the US features Son of the Mask, Ghost Rider and Nest alongside Kelsey Grammer, and the local independent productions All My Friends Are Leaving Brisbane and Monkey Puzzle. Ryan has also worked for Sydney’s prestigious theatre companies, including roles in the Sydney Theatre Company’s Rabbit, and the Belvoir St productions The Lonesome West and Jesus Hopped The ‘A’ Train. In early 2016, he received rave reviews in Travis Cotton's 80 Minutes No Interval, for the Old Fitzroy Theatre.

Son of the Mask film

7 Guardians of the Tomb film 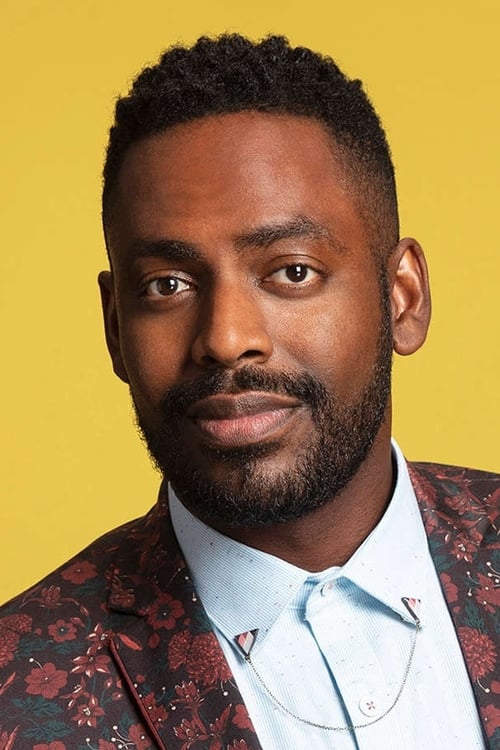