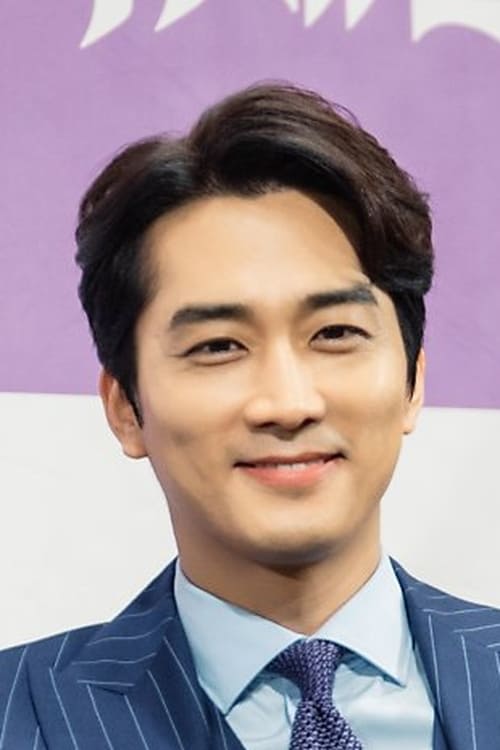 Song Seung-heon (송승헌) is a South Korean actor. Song is noted for his roles in Korean dramassuch as Autumn in My Heart, Summer Scent, and East of Eden. 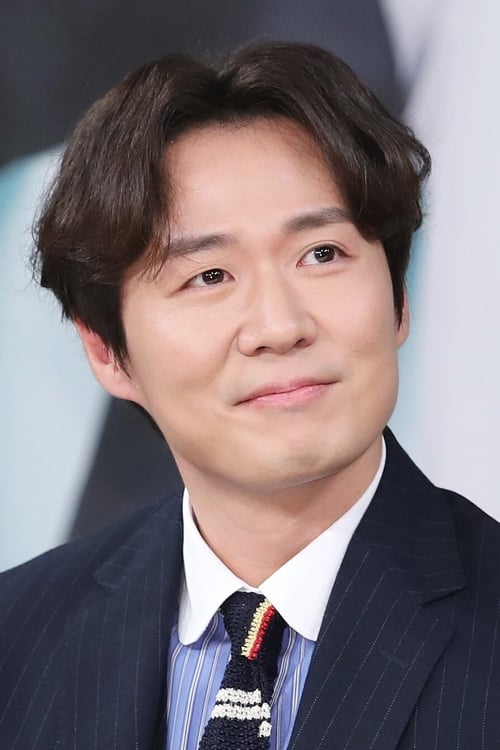 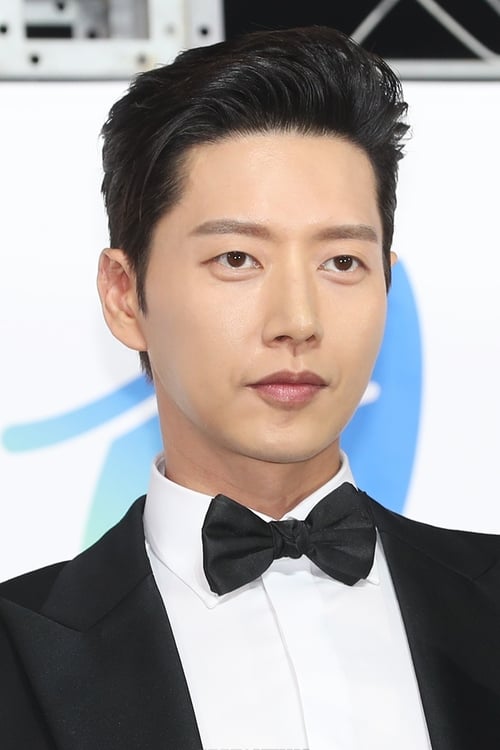 Cheese in the Trap film 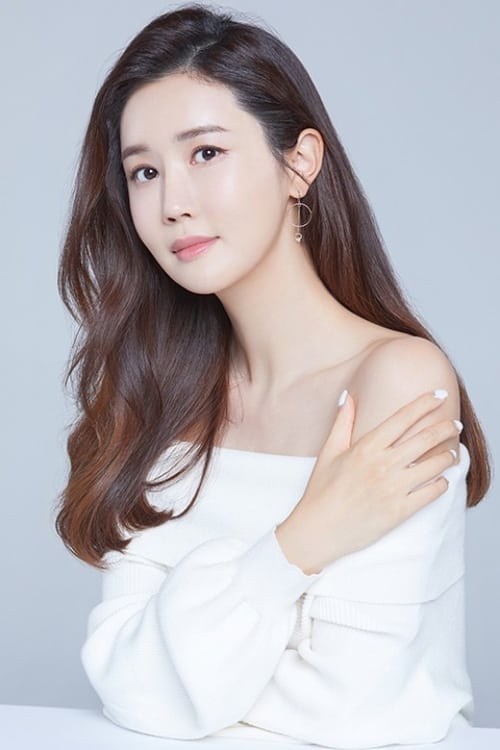 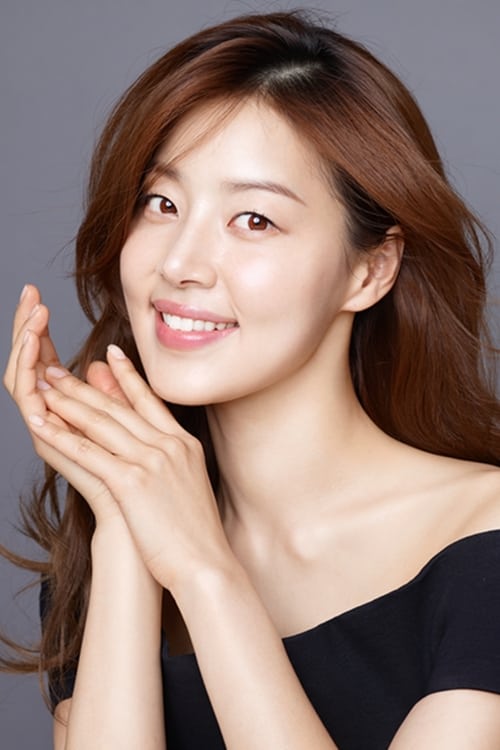 My Boyfriend Is Type B film 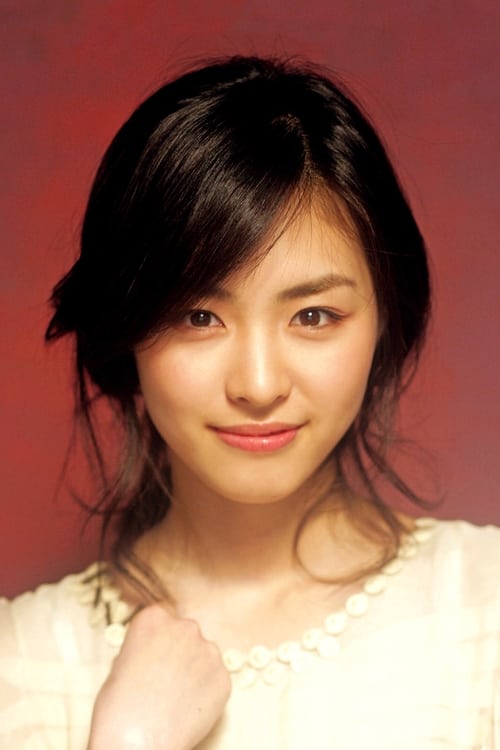 Lee Yeon-hee (이연희) is South Korean actress and model under record label and talent agency, SM Entertainment. She was born on January 9, 1988. She first appeared in Moon Hee-jun's music video, "ALONE" in 2001 and officially debuted in the Korean television drama, Sea God as young Junghwa in 2004. 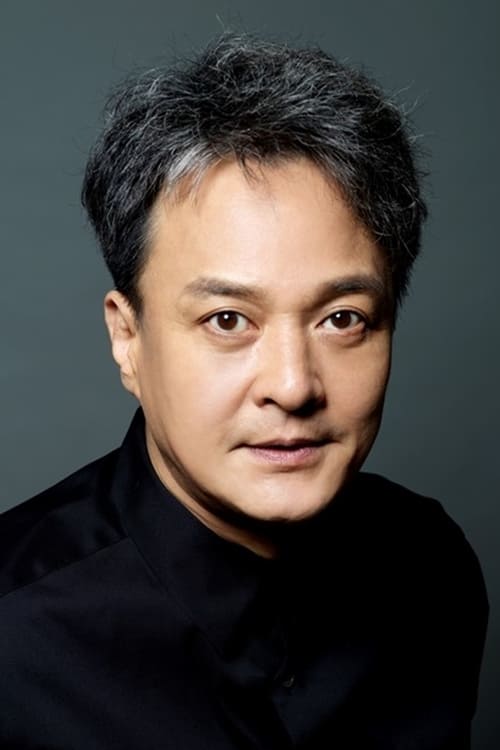 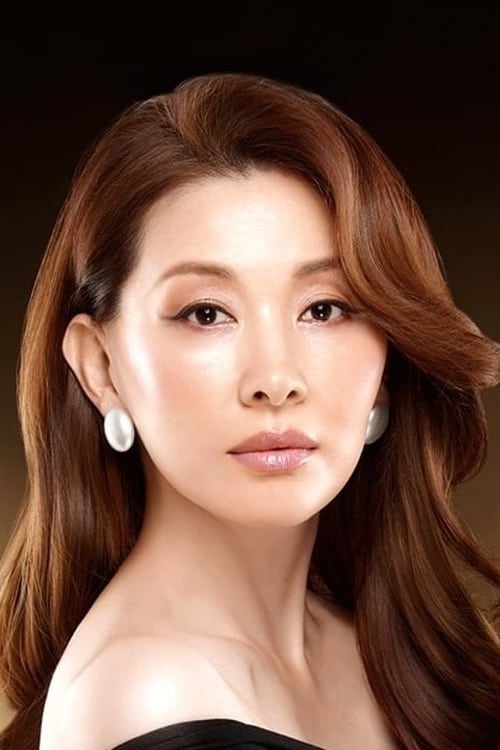 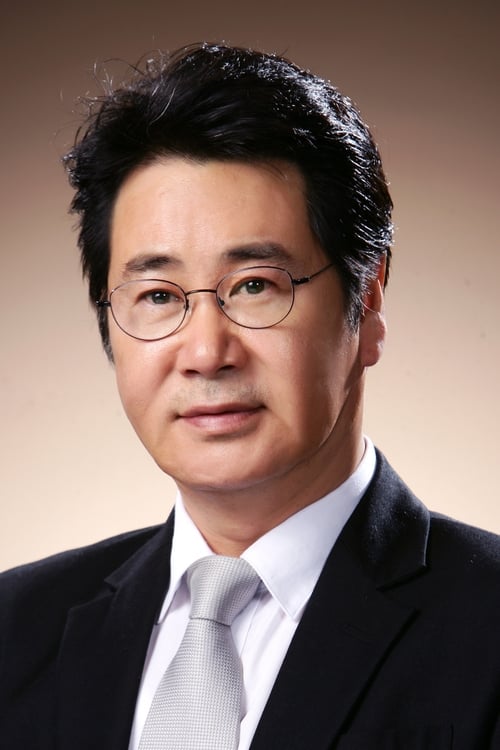 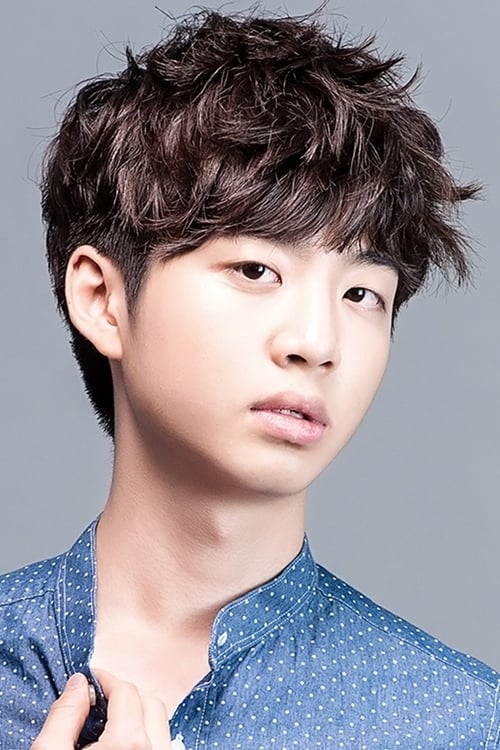 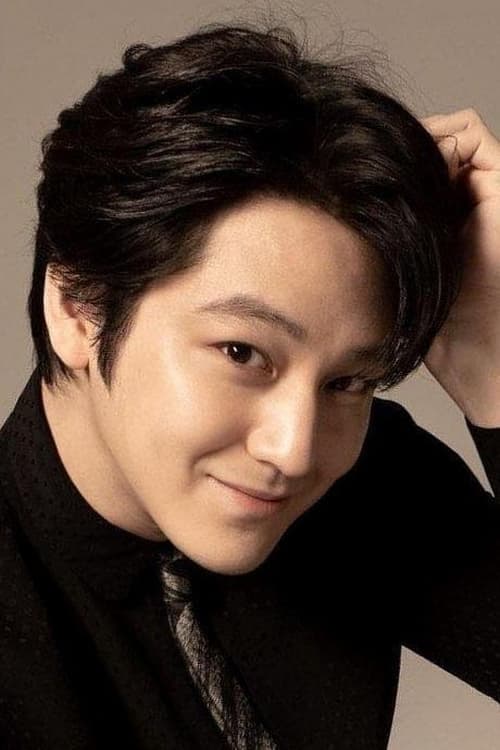 Kim Sang-bum, known by the stage name Kim Bum (김범), is a South Korean actor, singer, and model. He was born on 7th July 1989, and is best known for his role as So Yi-jung, in Boys Over Flowers. 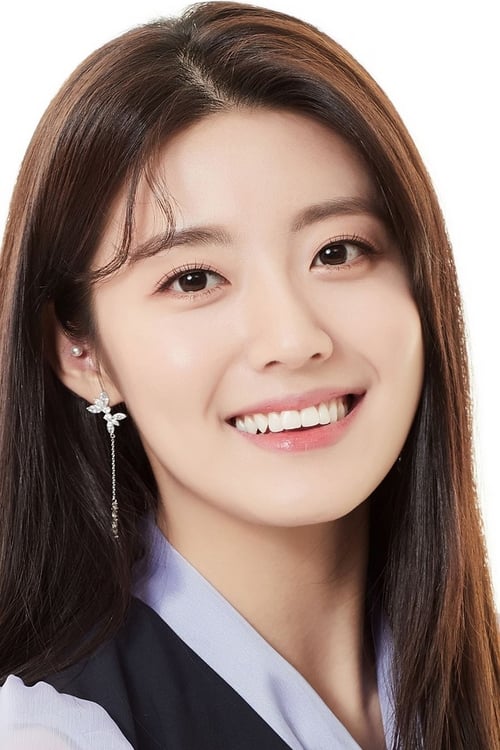 Nam Ji-hyun (born September 17, 1995) is a South Korean actress who successfully transitioned from being one of the industry's premier child artists to an acclaimed lead, well-loved for her roles in Queen Seondeok, Shopping King Louis, Suspicious Partner, and 100 Days My Prince. Nam began her career as a child actress, and is best known for her roles in East of Eden (2008), Queen Seondeok (2009), Will It Snow for Christmas? (2009), Angel Eyes (2014), and What Happens to My Family? (2014). She also appeared in the miniseries Girl Detective, Park Hae-sol, teen drama To the Beautiful You, and the films A Reason to Live and Hwayi: A Monster Boy. In 2016, she headlined her first drama, MBC's romantic-comedy Shopaholic Louis with Seo In-guk, where she impressed viewers with her acting. In 2017, she starred in SBS's legal drama Suspicious Partner alongside Ji Chang-wook. The show enjoyed modest viewership share, but it beat its competitor by topping the important 20-49-year-old demographic, as well as streaming, popularity, and brand reputation charts for consecutive weeks. In 2018, Nam starred alongside EXO's D.O in the historical romance drama 100 Days My Prince. The series was a commercial success, becoming the fifth highest-rated Korean drama in cable television history. In 2020, Nam starred in the fantasy mystery thriller 365: Repeat the Year as a perfectionist webtoon writer. 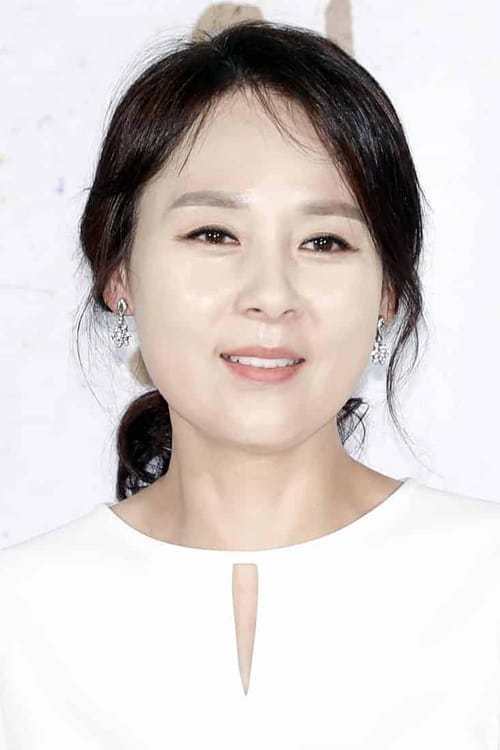 Are We in Love? film 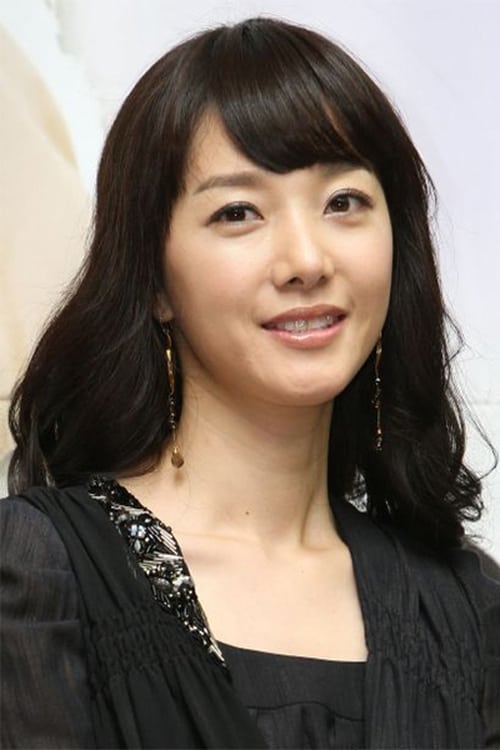 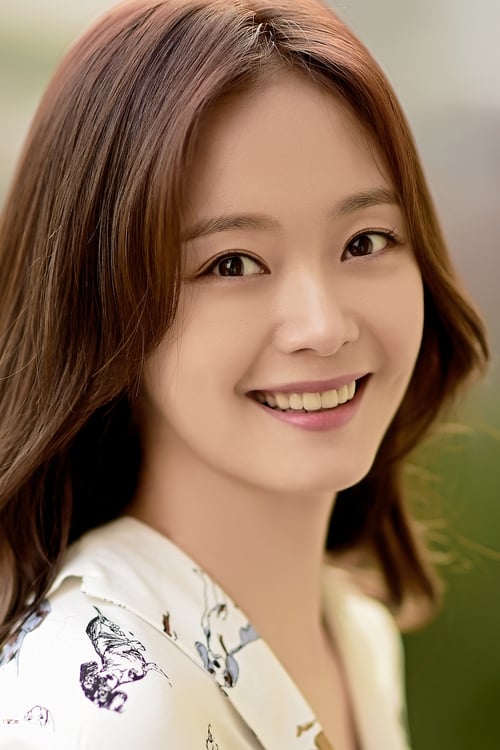 Jeon So-min is a South Korean actress. She made her debut in 2004 MBC sitcom called "Miracle". In 2013, Jeon played her first leading role in the MBC television series Princess Aurora. Wikipedia 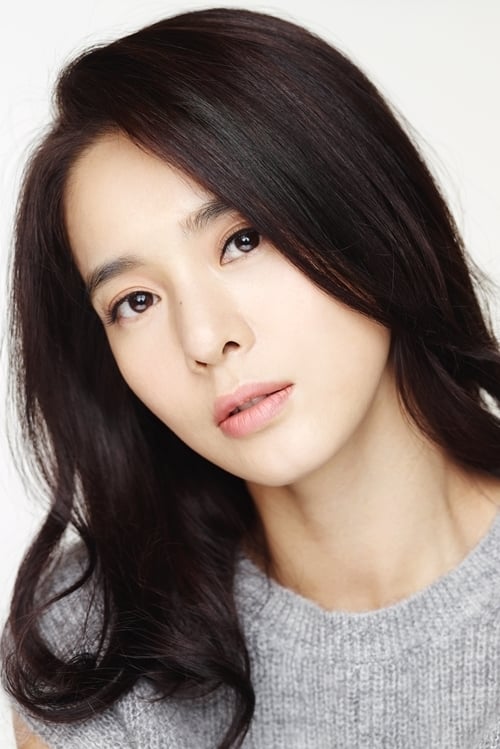 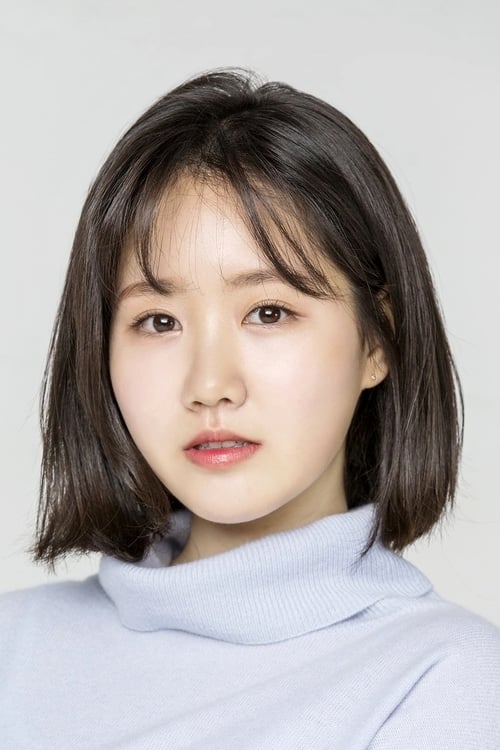 Jin Ji-hee is a South Korean actress. She began her career as a child actress, and is best known for her roles in the relationship drama Alone in Love, the horror fairytale Hansel and Gretel, the family ... Wikipedia 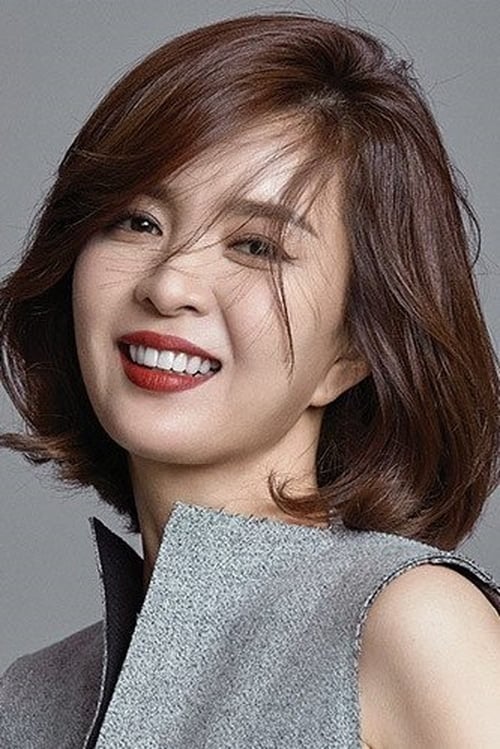 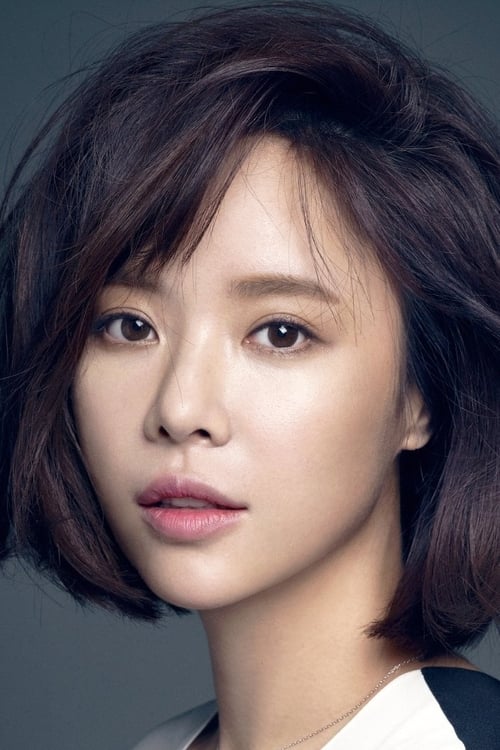 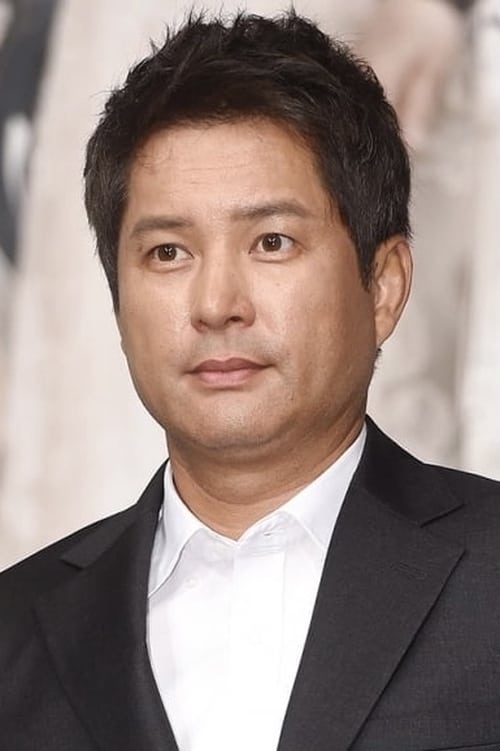 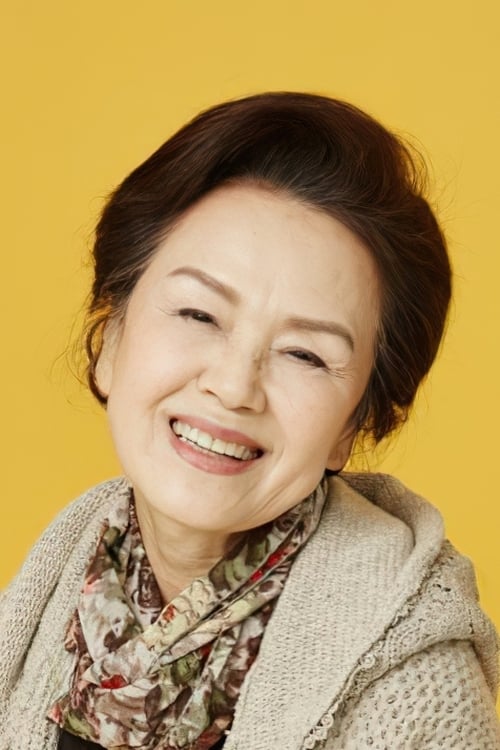