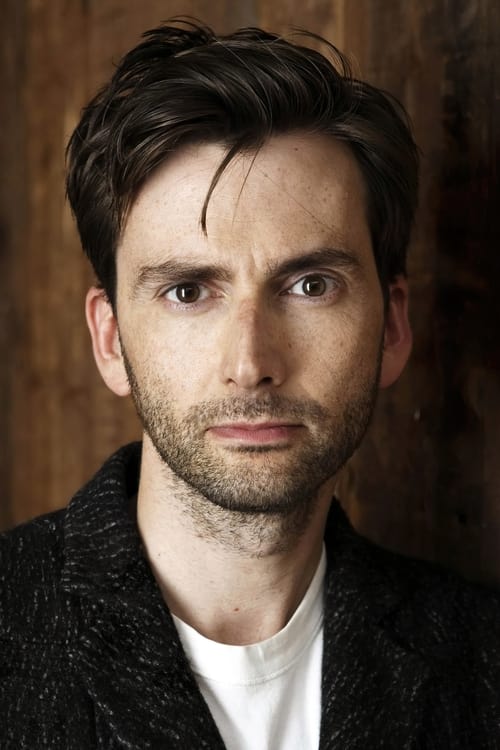 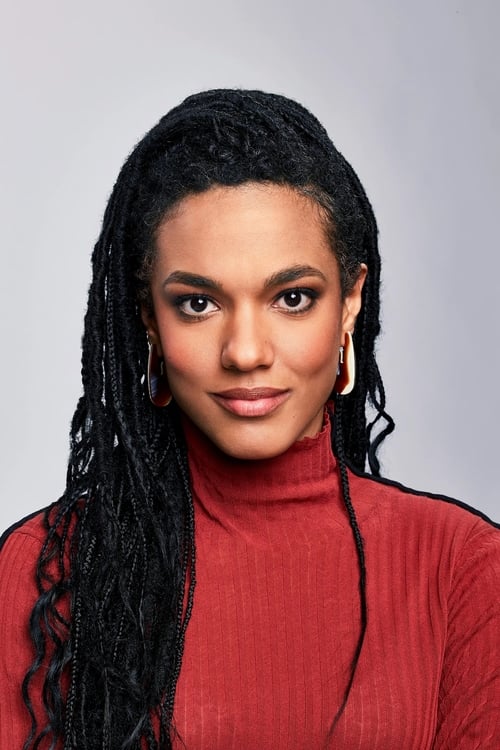 Freema Agyeman (born 20 March 1979) is an English actress who is known for playing Martha Jones and Adeola Oshodi in the BBC science fiction series Doctor Who and reprising the role of Jones in its spin-off series Torchwood, Amanita Caplan in the Netflix science fiction drama Sense8, and Dr Helen Sharpe in the NBC medical procedural series New Amsterdam. She held a starring role as Alesha Phillips in the crime procedural drama Law & Order: UK between 2009 and 2012. In 2013, she made her US television debut on The CW's teen drama The Carrie Diaries as Larissa Loughlin, a style editor at Interview magazine. Other television appearances include Old Jack's Boat, Silent Witness, and Survivors. She also appeared as Penny in the 2015 film North v South. Description above is from the Wikipedia article Freema Agyeman, licensed under CC-BY-SA, full list of contributors on Wikipedia.