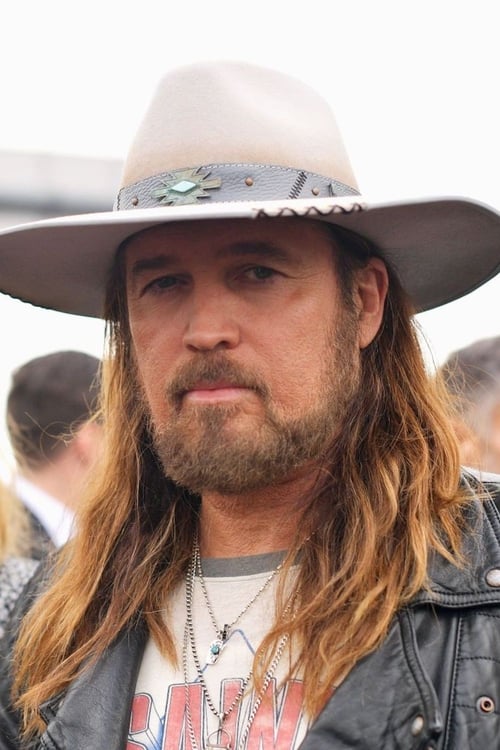 William "Billy" Ray Cyrus (born August 25, 1961) is an American country music singer, songwriter and actor, who helped make country music a worldwide phenomenon. He has released eleven studio albums since 1992, released 38 singles, best known for his Number One single "Achy Breaky Heart", that became the first single ever to achieve triple Platinum status in Australia and the 1992's best selling single in the same country. Thanks to the video of this hit, there was the explosion of the linedance into the mainstream, becoming a worldwide craze. Cyrus, a multi-platinum selling recording artist, has scored a total of eight top-ten singles on the Billboard Country Songs chart. His most successful album to date is the debut of Some Gave All, which has been certified 9× Multi-Platinum in the United States and is the longest time spent by a debut artist at Number One on the Billboard 200 (17 consecutive weeks) and most consecutive chart-topping weeks in the SoundScan era. It's the only album (from any genre) in the SoundScan era to log 17 consecutive weeks at Number One and is also the top-ranking debut album by a male country artist. It ranked 43 weeks in the top 10, a total topped by only one country album in history, Ropin' The Wind by Garth Brooks. Some Gave All was also the first debut album to enter at the number 1 in the Billboard Country Albums. The album has also sold more than 20 million copies worldwide and is the Best selling debut album of all time for a solo male artist. Some Gave All was also the best selling album of the 1992 in the US with 4,832,000 copies. In his career, he has released 29 charted singles, of which 15 charted in the Top 40. From 2001 to 2004, Cyrus starred in the television show Doc. The show was about a country doctor who moved from Montana to New York City. In late 2005, he began to co-star in the Disney Channel series Hannah Montana with his daughter Miley Cyrus. The series finale aired on January 16, 2011. In 2010, it was announced that he and his son Trace Cyrus would take part in a new Syfy reality series called UFO: Unbelievably Freakin' Obvious. Description above from the Wikipedia article Billy Ray Cyrus, licensed under CC-BY-SA, full list of contributors on Wikipedia.

The Spy Next Door film 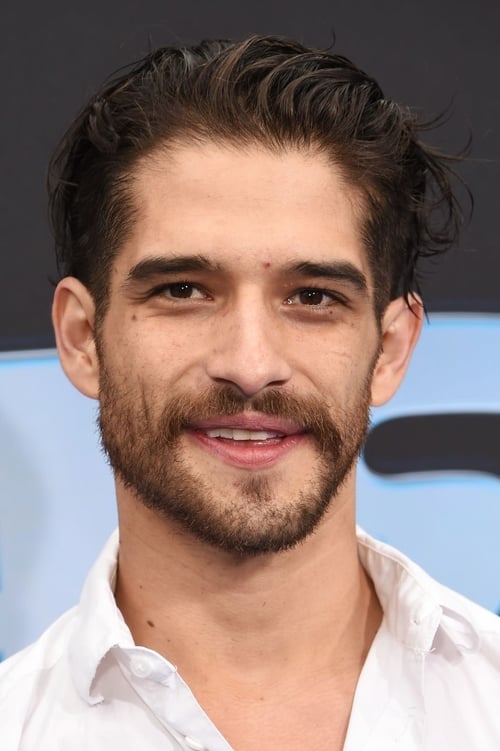 Tyler Garcia-Posey (born October 18, 1991) is an American actor, musician, and producer. He performed in his early years in a number of children's film and television roles, for which he was twice nominated for a Young Artist Award. He was most notable as Raul Garcia in Doc and Ty Ventura in Maid in Manhattan. Later on as a teenager, he is best known for his role as Scott McCall in the fantasy series Teen Wolf. 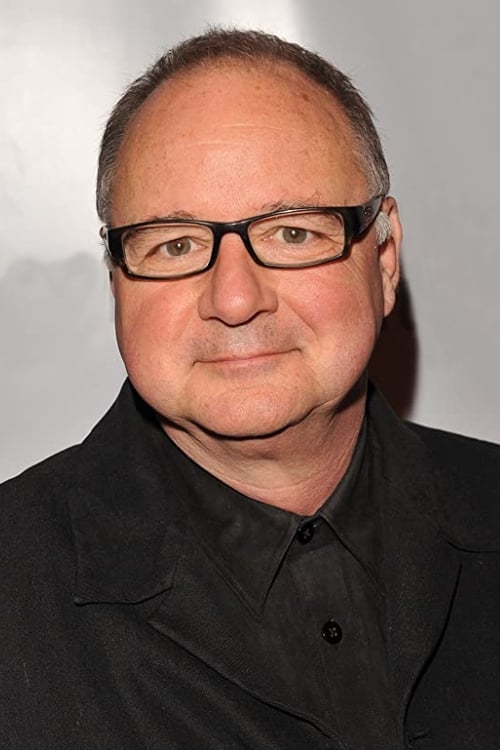 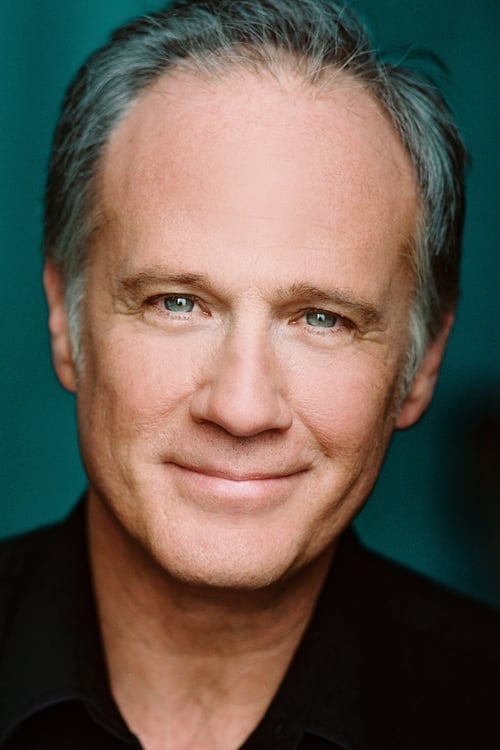 Ron Lea is a Canadian stage and screen actor and director. He attended the National Theatre School in Montreal, Quebec. 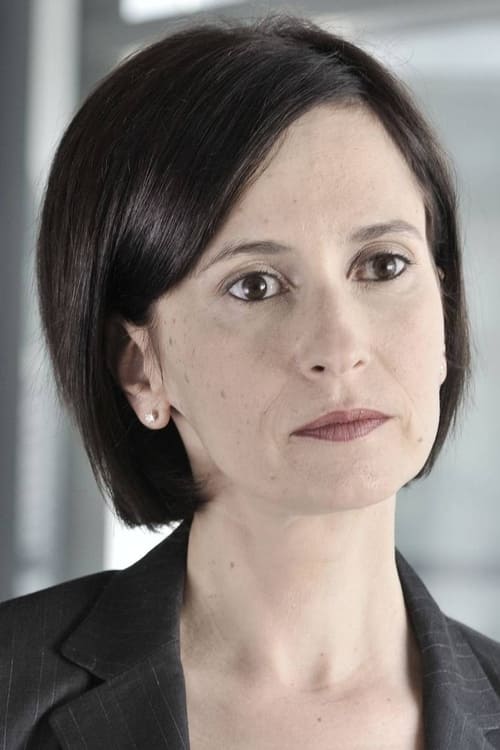 Andrea C. Robinson is an actress.

The Art of a Bullet film 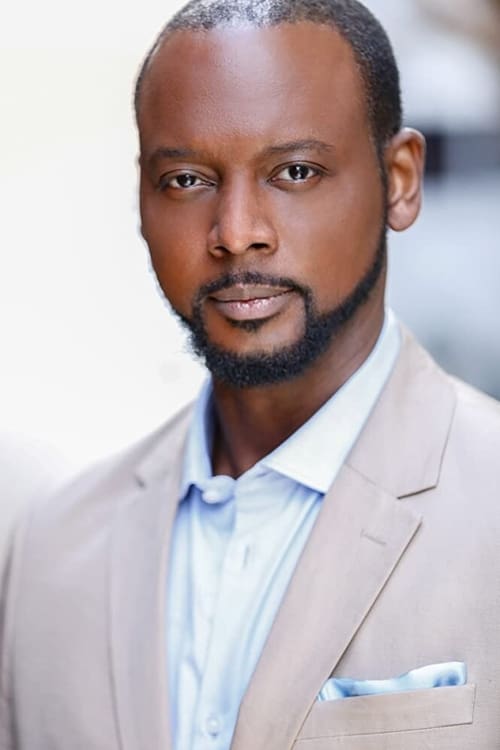 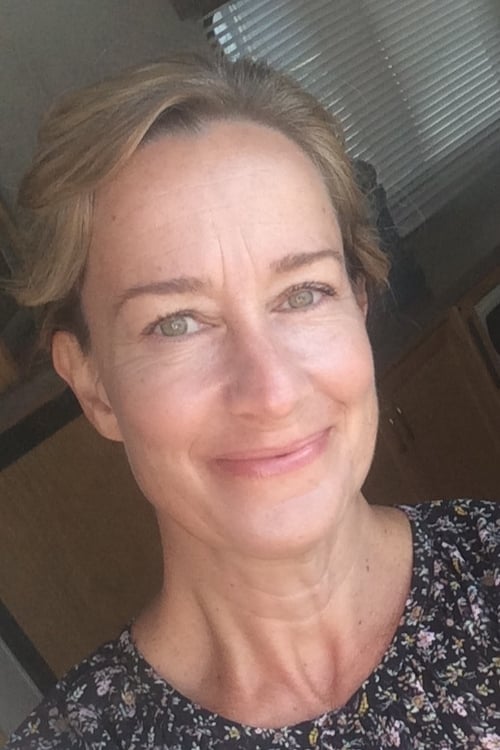 Paula Boudreau is a Canadian stage, film and television actress. She graduated from Queen's University in Kingston, Ontario, Canada, with an Honors degree in Theatre and Music. 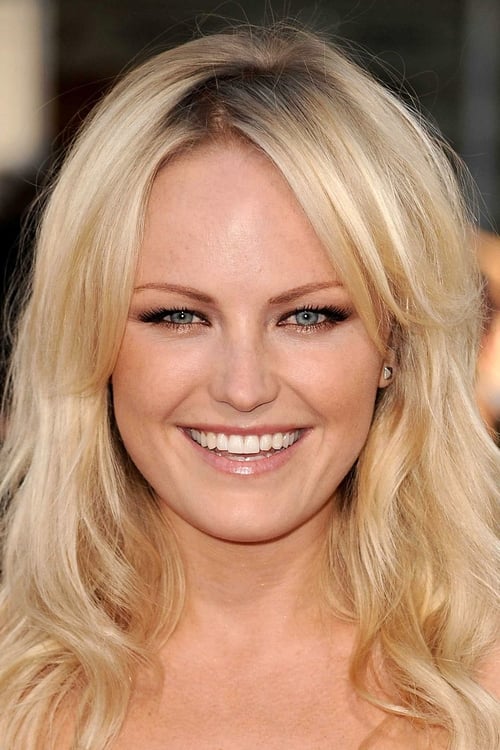 Malin Maria Akerman (born 12 May 1978) is a Swedish-American raised in Canada, actress, producer and model. In the early 2000s, she had several small television and film parts in both Canadian and American productions, including The Utopian Society (2003) and Harold & Kumar Go to White Castle (2004). Following a supporting role on the HBO mockumentary sitcom The Comeback (2005), she gained her first co-starring roles in the romantic comedy films The Heartbreak Kid (2007) uncredited in The Invasion (2007) 27 Dresses (2008). She played the female lead in Watchmen (2009) as Silk Spectre II, a role for which she was nominated for a Saturn Award for Best Supporting Actress. In 2009, Åkerman had supporting and starring roles in the romantic comedies The Proposal and Couples Retreat. From 2010 to 2016, she starred on the Adult Swim comedy series Childrens Hospital. In 2012, she co-starred in the comedy Wanderlust and the musical film Rock of Ages. She had her first lead television role with the short-lived ABC comedy series Trophy Wife (2013–2014). She later co-starred in the film I'll See You in My Dreams (2015) and the action film Rampage (2018). Since 2016, Åkerman has had a main role on the Showtime drama series Billions as Lara Axelrod. Apart from acting and modelling, Åkerman had a brief music career as the lead vocalist for alternative rock band The Petalstones in the early 2000s, but eventually left to focus on her acting career. She has been married twice, first from 2007 to 2014 to Petalstones drummer Roberto Zincone, with whom she has a son, and, since 2018, to English actor Jack Donnelly.