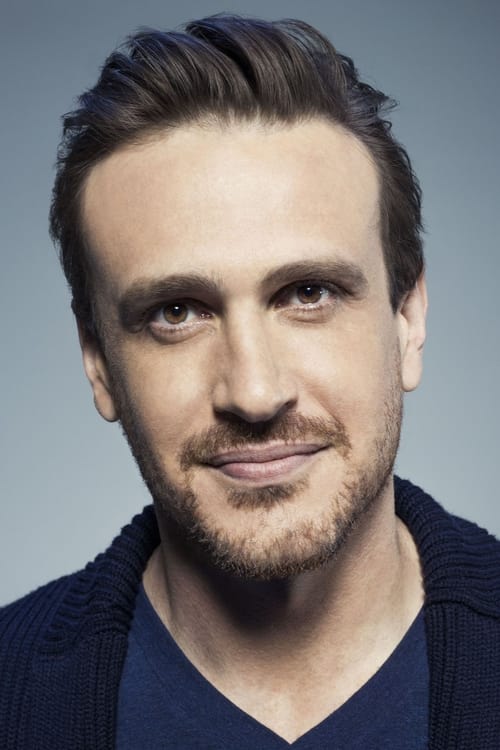 Jason Jordan Segel (born January 18, 1980) is an American actor, comedian, screenwriter, singer-songwriter, author, and producer. He is best known for his role as Marshall Eriksen in the CBS sitcom How I Met Your Mother, as well as for his work with director and producer Judd Apatow on the television series Freaks and Geeks and Undeclared, and for the critically successful comedies in which he has starred, written, and produced. Segel has starred in several films, including Knocked Up (2007), Forgetting Sarah Marshall (2008), I Love You, Man (2009), Despicable Me (2010), Bad Teacher (2011), Jeff, Who Lives at Home (2011), The Muppets (2011), The Five-Year Engagement (2012), This Is 40 (2012), Sex Tape (2014), The Discovery (2017), and Our Friend (2019). His performance as the late author David Foster Wallace in the 2015 film The End of the Tour was met with critical acclaim, earning him a nomination for the Independent Spirit Award for Best Male Lead.

The Sky Is Everywhere film 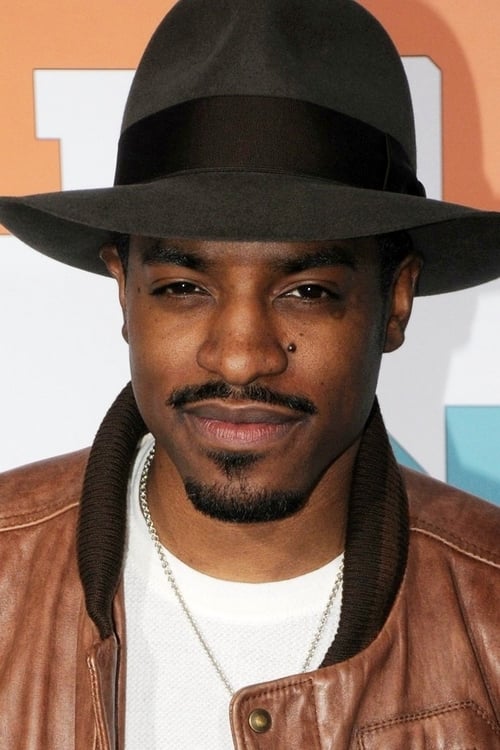 André 3000 (formerly known as Dre, no association with Dr. Dre) is an American rapper, singer-songwriter, multi-instrumentalist, record producer and actor, best known for being part of American hip-hop duo OutKast alongside fellow rapper Big Boi. As an actor, his role as Jimi Hendrix in Jimi: All is by my Side (2013) got him an Independent Spirit Awards nomination for Best Lead Actor. He has made appearances in a number of TV series and films, including Families, The Shield, Be Cool, Revolver, Semi-Pro, Four Brothers. 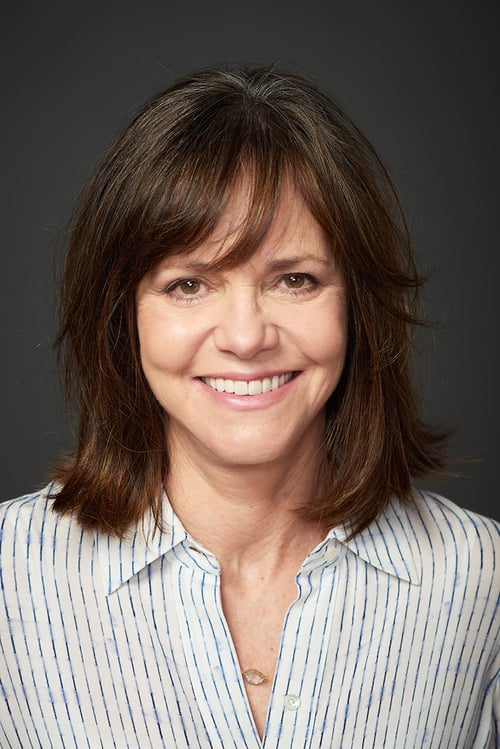 Sally Margaret Field (born November 6, 1946) is an American actress and director. She is the recipient of various accolades, including two Academy Awards, three Primetime Emmy Awards, two Golden Globe Awards, and a Screen Actors Guild Award, and she has been nominated for a Tony Award and two BAFTA Awards. Description above from the Wikipedia article Sally  Field, licensed under CC-BY-SA, full list of contributors on Wikipedia.

Spider-Man: All Roads Lead to No Way Home film 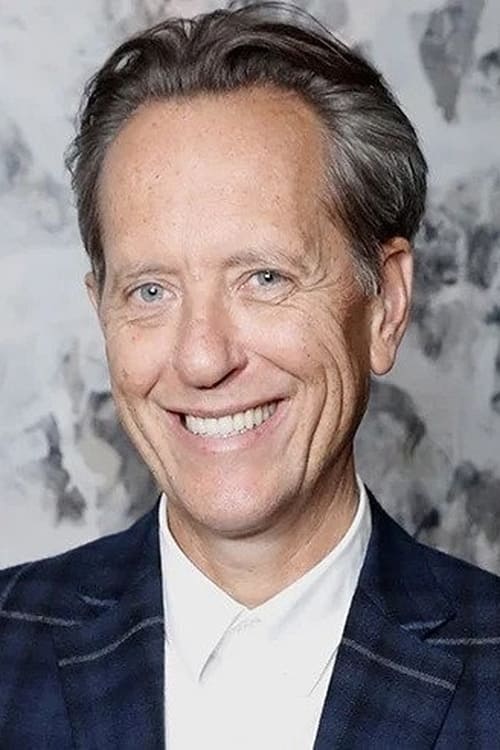 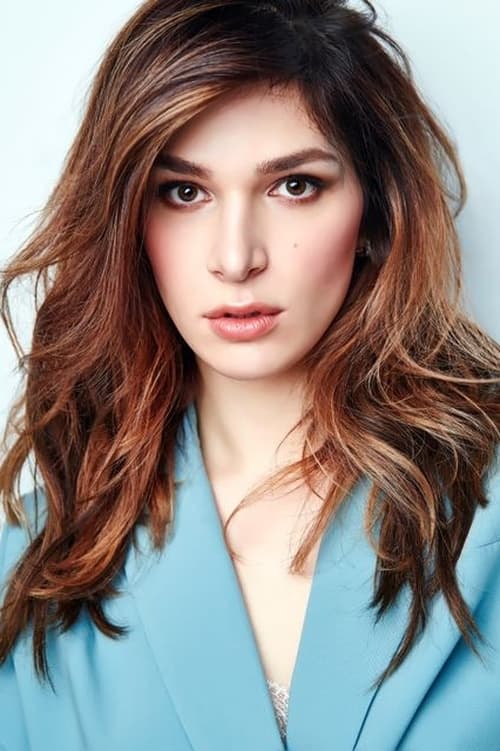 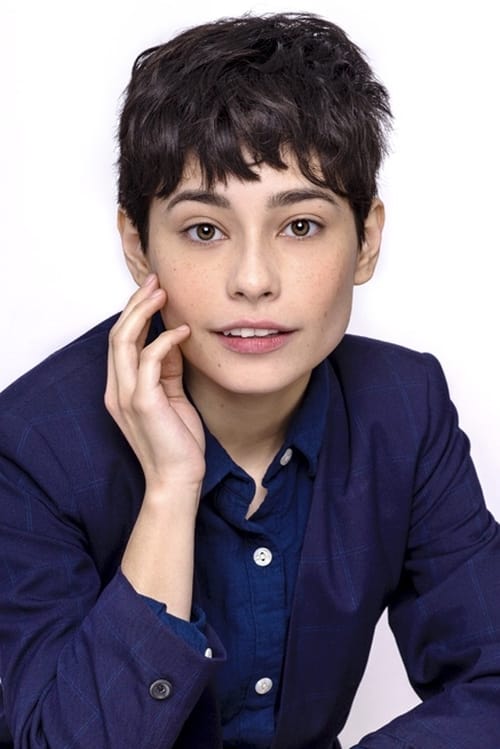