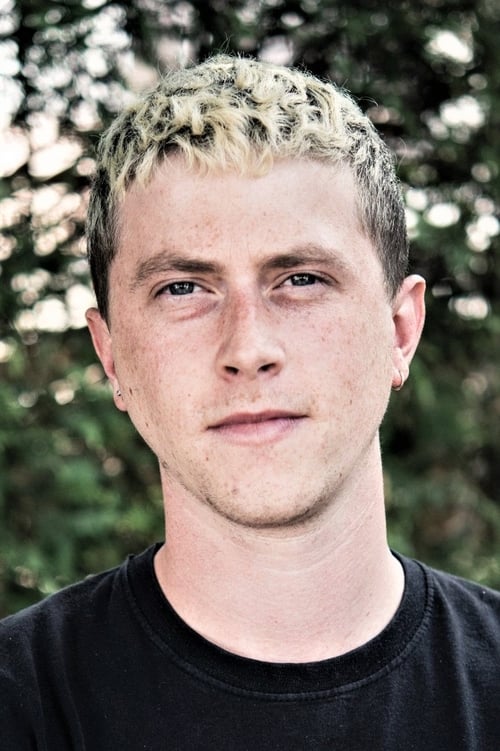 Finnegan Oldfield (born 10 January 1991) is a French-English actor. He was born in Paris. He has appeared in more than thirty films since 2003. 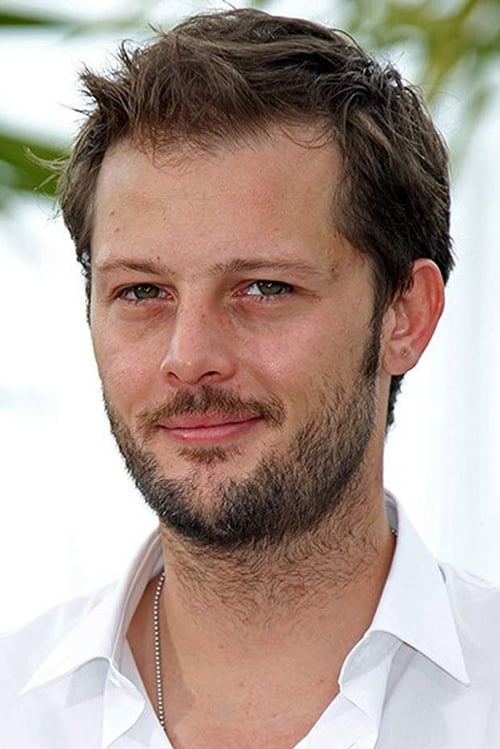 A Mermaid in Paris film 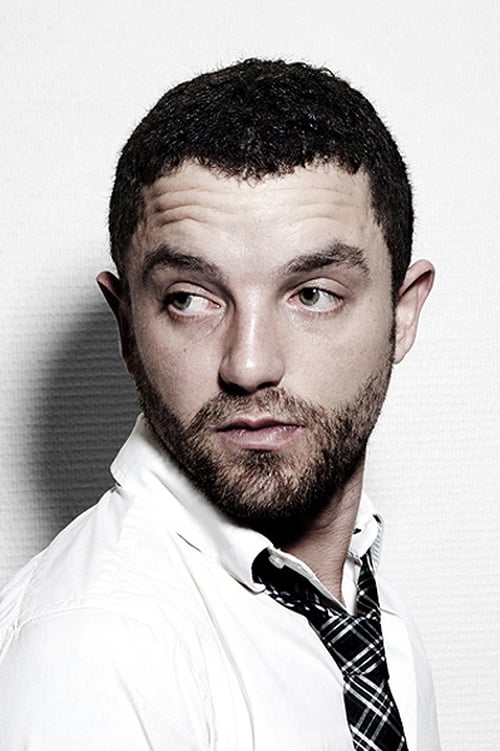 Guillaume Gouix (born 30 November 1983) is a French actor, director and screenwriter. He started in the limited television series Gone for Good (2021). Guillaume Gouix learned acting at the Conservatory of Marseille, then at the Regional School of actors of Cannes. On stage, he works often with directors of Didier Galas, Jean-Pierre Vincent and Bruno Bayen. Gouix made his big screen debut in the film "Deuxième quinzaine de juillet" directed by Christophe Reichert. He is also known for the role of Serge in the TV Series The Returned. Since 2014, Gouix has been in a relationship with French actress Alysson Paradis. In September 2015, the couple's first child, a son, was born. On 22 April 2022, Paradis announced that she's expecting her second child with Gouix. Source: Article "Guillaume Gouix" from Wikipedia in english, licensed under CC-BY-SA 3.0.

War of the Worlds sorozat

Who You Think I Am film 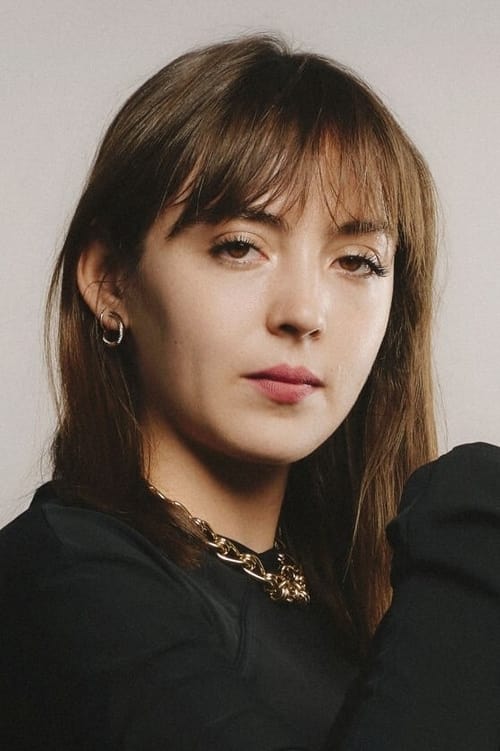 Garance Marillier (born 11 February 1998) is a French actress. She is known for her lead role in Raw released in 2016. Prior to becoming an actress she learned the trombone and classical percussion at the Conservatoire of the 11th arrondissement, Paris. In 2009 she started theater at the Dyonis company, then joined the Cours Florent in 2010 and the Ecole du Jeu in 2012. 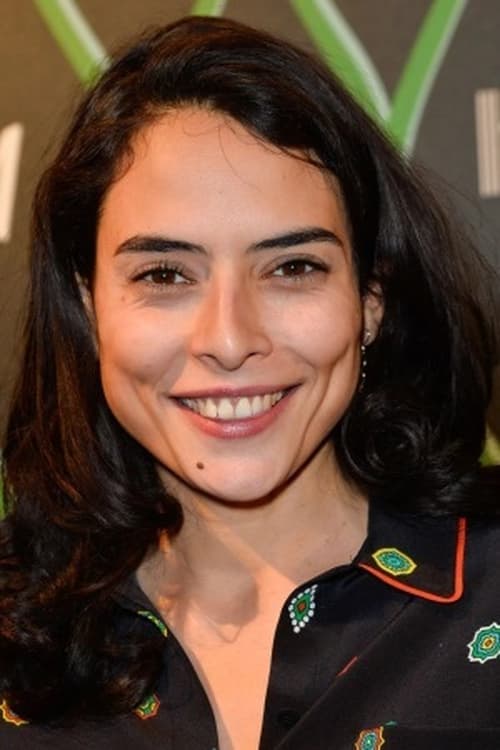 Made in France film