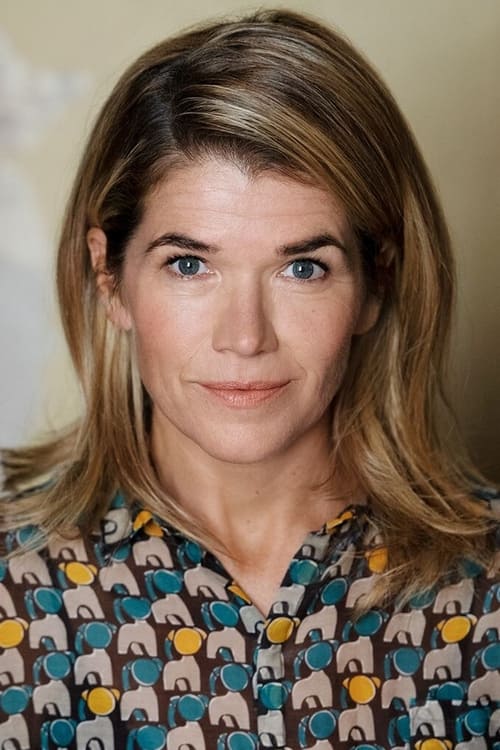 Anke Engelke, born in Montreal/Canada in 1965, grew up trilingual. As a child, she gained early dubbing experience and hosted TV and radio shows. Engelke was part of the weekly show ensemble, her series Ladykracher is considered the most successful German sketch format with eight seasons. Since 2000, Anke Engelke has appeared regularly in feature films, soon in leading roles in Mein Sohn, Der Onkel and Mutter. Currently, Anke Engelke can be seen in the leading role in the Netflix series Das letzte Wort and on Amazon Prime Video in the first season of the acclaimed comedy format LOL - Last One Laughing. As a voice actress, she lends her voice to various characters: Marge on The Simpsons, Dory in Finding Nemo and in Finding Dory, Captain Ericka in Hotel Transylvania 3 and Silver in Angry Birds 2. In the pre-school television series Die Sendung mit dem Elefanten, Anke Engelke has been the inhabitant of Anke's World since its launch in 2007. Together with Kristian Thees, Anke Engelke can be heard on the SWR3 podcast Wie war der Tag, Liebling: Every Tuesday and Thursday, SWR3 presenter Kristian Thees calls his best friend Anke Engelke and the two tell each other their little stories of the day. Anke Engelke is on the road with various reading programmes: currently with KOMISCH - Iris Berben meets Anke Engelke and Letters of Note - Anke Engelke, Devid Striesow & Jörg Thadeusz, among others. Between 2003 and 2019, she presented the opening and the Bear Awards Gala of the Berlinale 13 times as host. In 2011, she co-hosted the German preliminary round of the Eurovision Song Contest (ESC) with Stefan Raab and Judith Rakers. From 2012 - 2017, Anke Engelke taught television dramaturgy and creative television production at the KHM in Cologne as a substitute professor. Alongside Dirk von Lowtzow, Prof. Diedrich Diederichsen and Prof. Dr. Christoph Jacke, Anke Engelke is a member of the advisory board of the Pop Institute of the Folkwang University of the Arts. Anke Engelke has been an ambassador for the medical aid organisation action medeor since 2003. 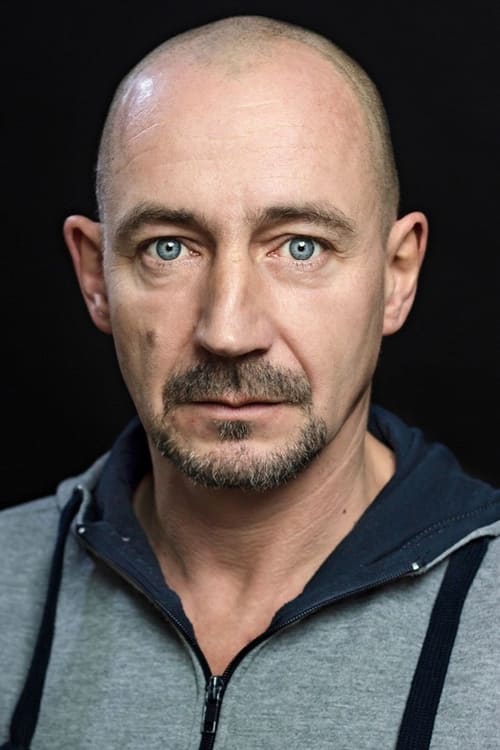 The Most Beautiful Girl in the World film 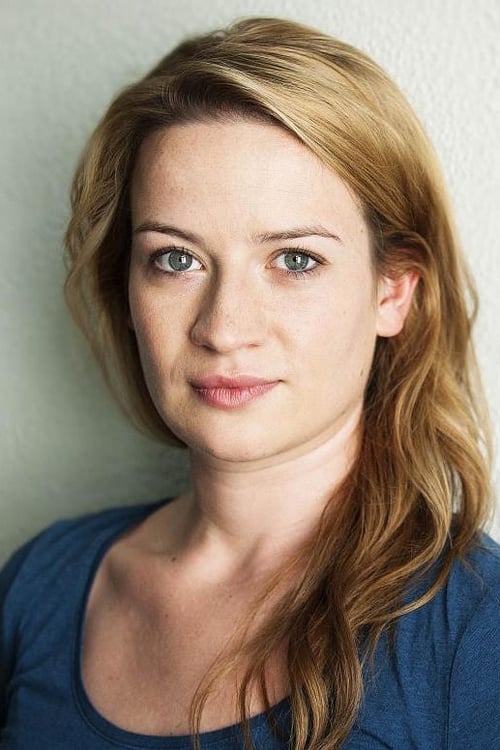 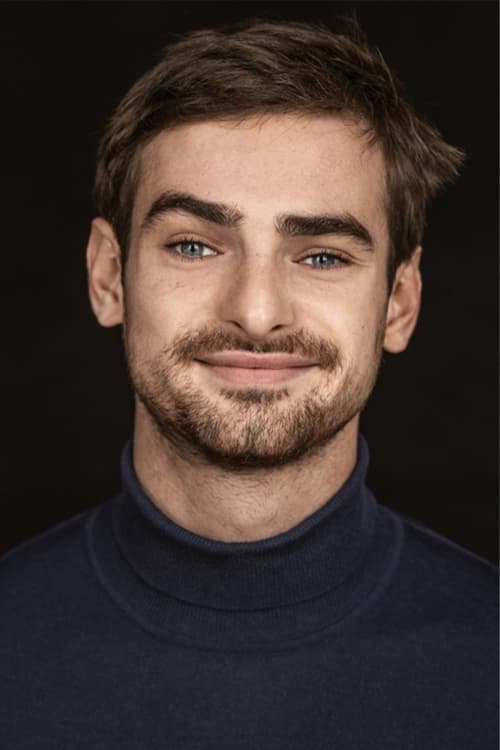 All Quiet on the Western Front film

The Most Beautiful Girl in the World film 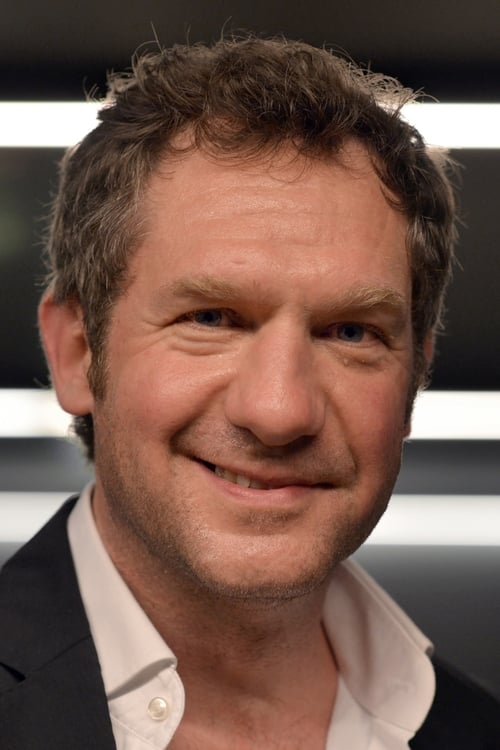 Help, I Shrunk My Teacher film 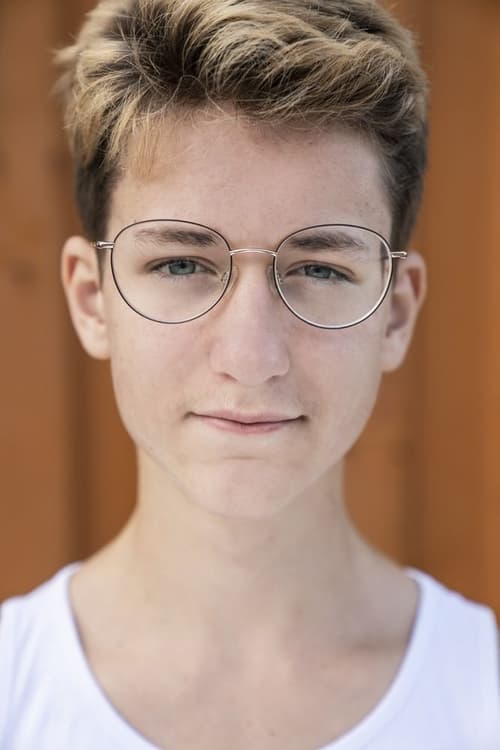 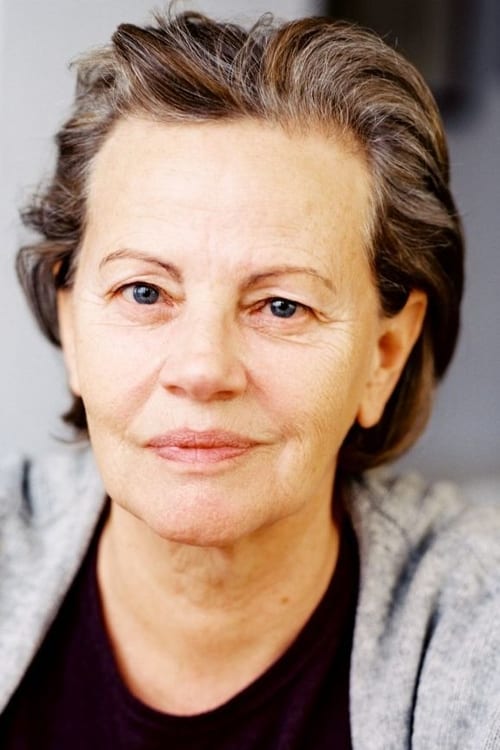 Look Who's Back film

Victor and the Secret of Crocodile Mansion film 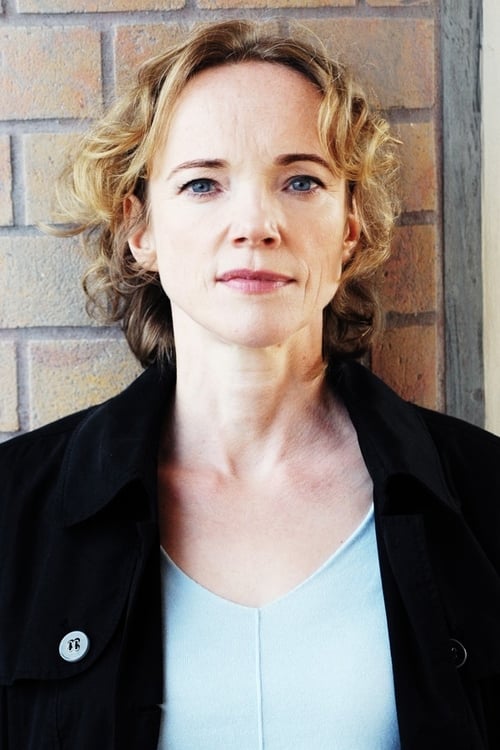