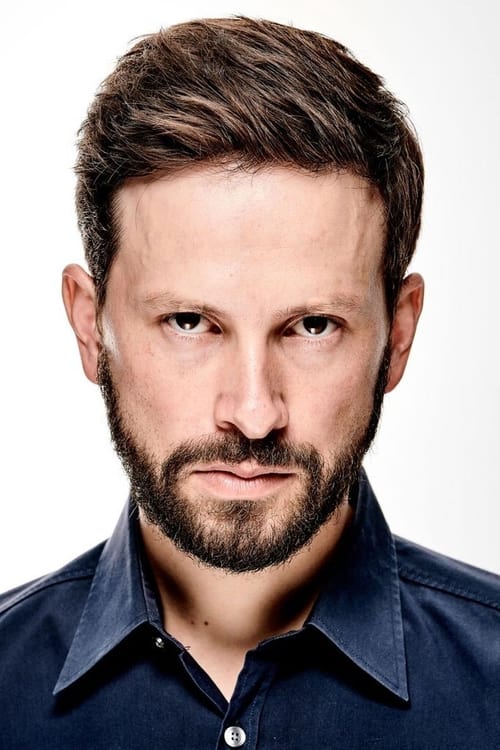 A Year Ago in Winter film 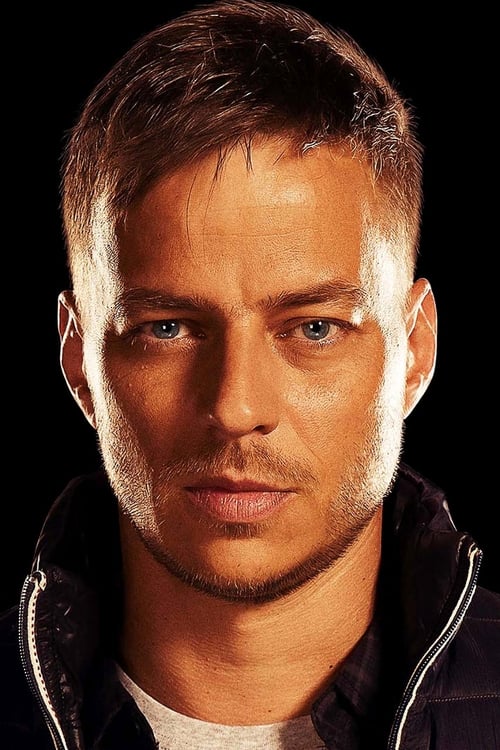 Enemy at the Gates film 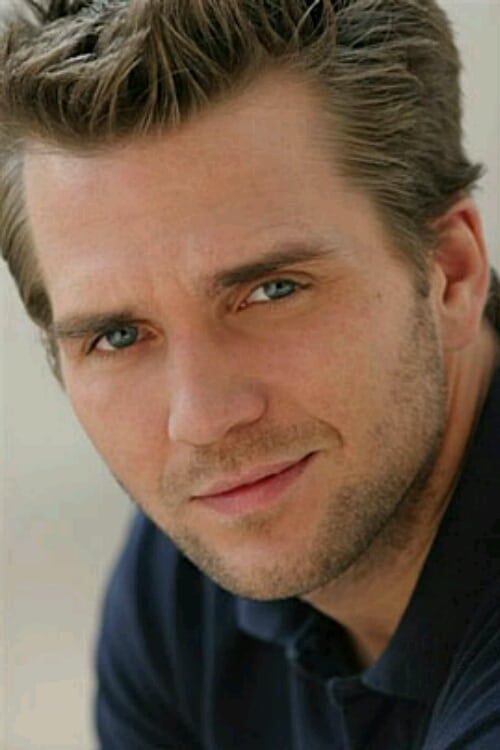 A Bag of Marbles film 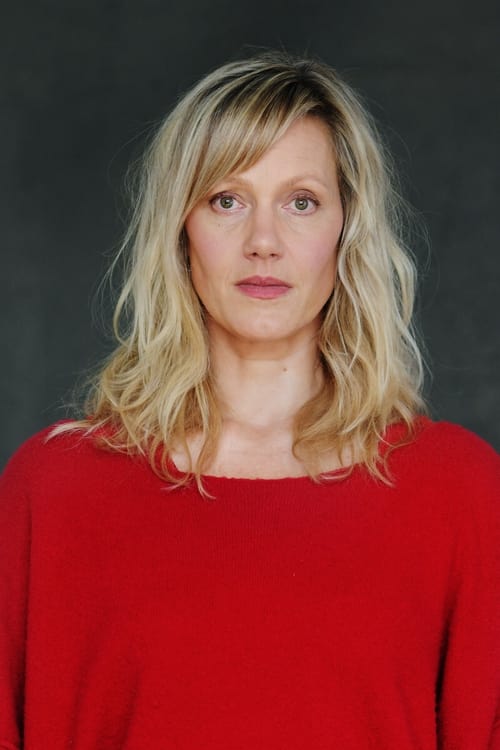 TKKG - The Secret of the Mysterious Mind Machine film 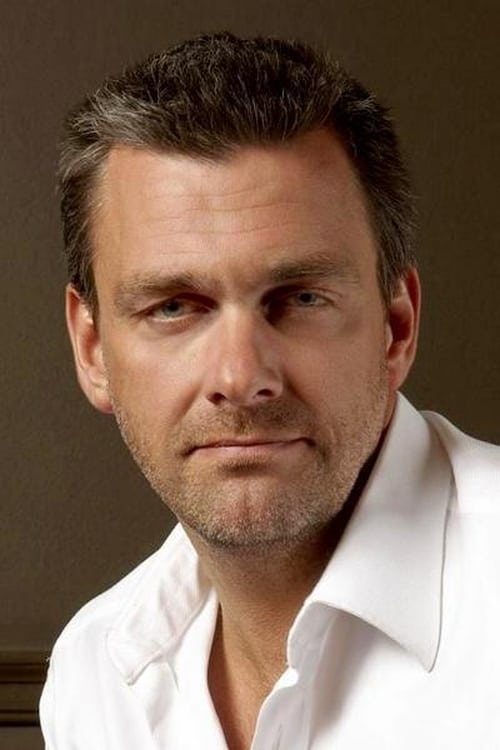 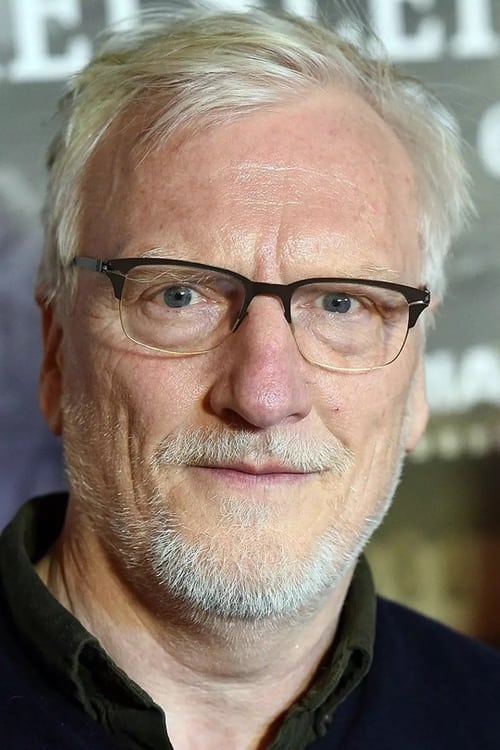 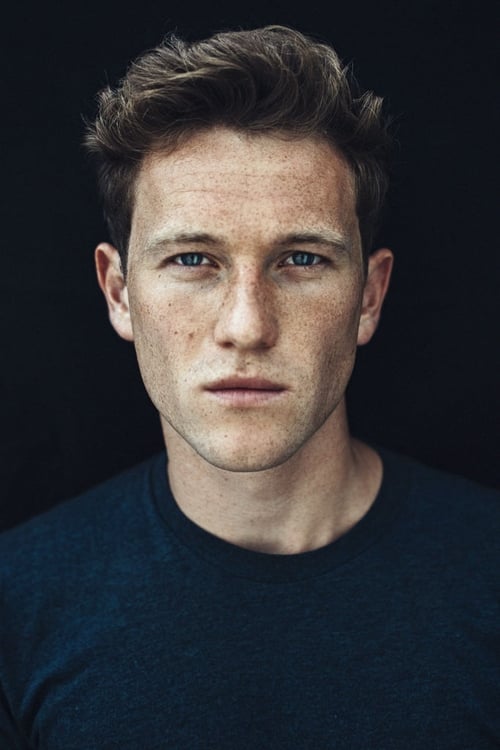 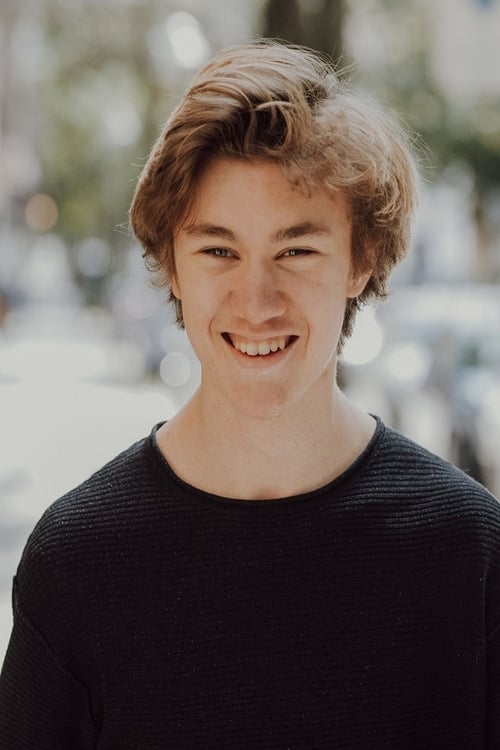 Shadows of the Past film 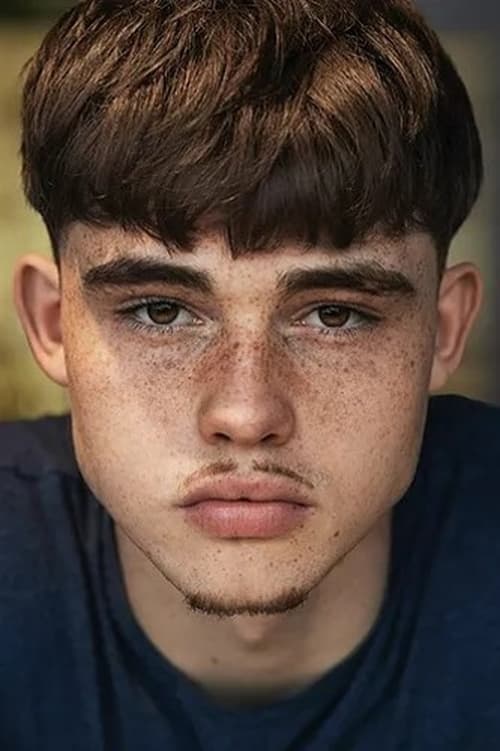