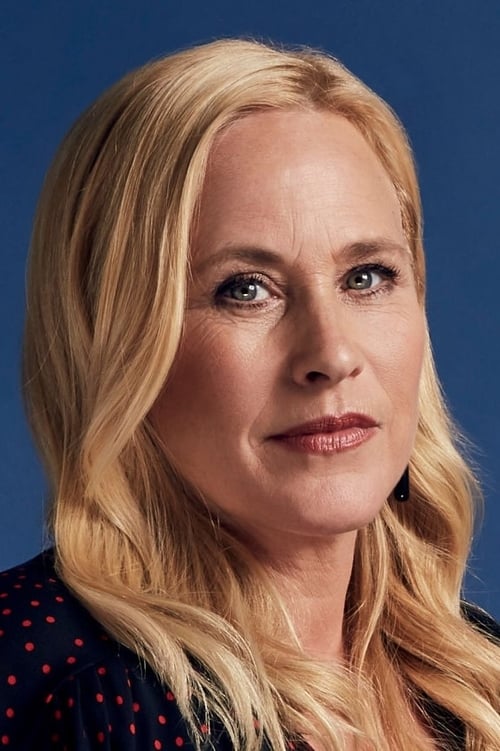 Patricia Arquette (born April 8, 1968) is an American actress. She made her feature film debut as Kristen Parker in A Nightmare on Elm Street 3: Dream Warriors (1987). Her other notable films include True Romance (1993), Ed Wood (1994), Flirting with Disaster (1996), Lost Highway (1997), The Hi-Lo Country (1998), Bringing Out the Dead (1999), Stigmata (1999), Holes (2003), Fast Food Nation (2006), The Wannabe (2015), and Toy Story 4 (2019). For playing a divorced mother in the coming-of-age drama film Boyhood (2014), which was filmed from 2002 until 2014, Arquette received widespread critical praise and won several awards, including the Academy Award for Best Supporting Actress. On television, she played the character Allison DuBois—based on the author and medium Allison DuBois, who claims to have psychic abilities—in the supernatural drama series Medium (2005–2011). She won the Primetime Emmy Award for Outstanding Lead Actress in a Drama Series in 2005, from two nominations she received for the role, in addition to three Golden Globe Award and Screen Actors Guild Award nominations. Arquette also appeared in the CSI franchise as Avery Ryan, the Deputy Director of the FBI, starring in CSI: Cyber (2015–16). She went on to star as Joyce Mitchell in the Showtime miniseries Escape at Dannemora (2018), winning a Golden Globe Award for Best Actress and a Screen Actors Guild Award for Outstanding Performance by a Female Actor in a Miniseries or Television Movie, and as Dee Dee Blanchard in the Hulu anthology series The Act (2019), winning the Golden Globe Award and Primetime Emmy Award for Outstanding Supporting Actress. ​From Wikipedia, the free encyclopedia 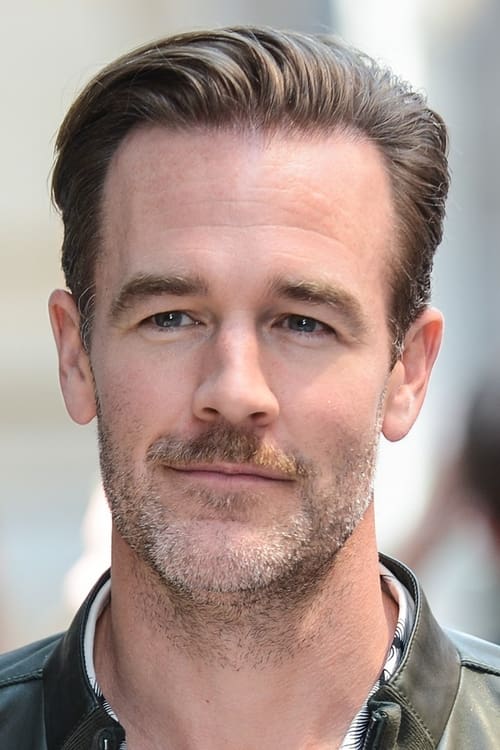 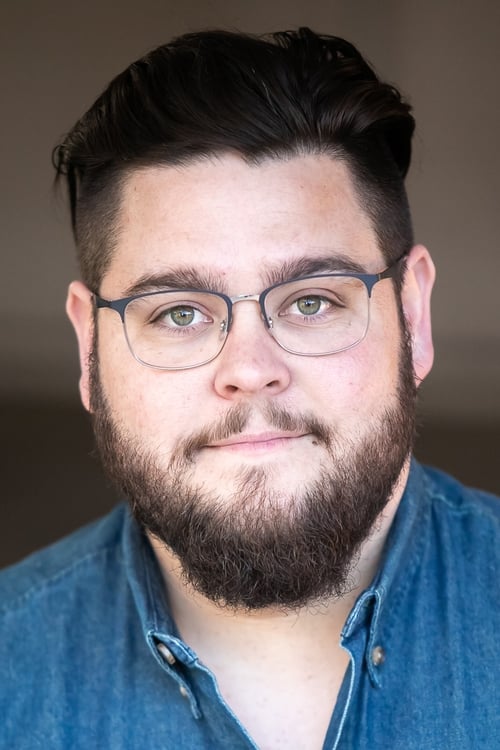 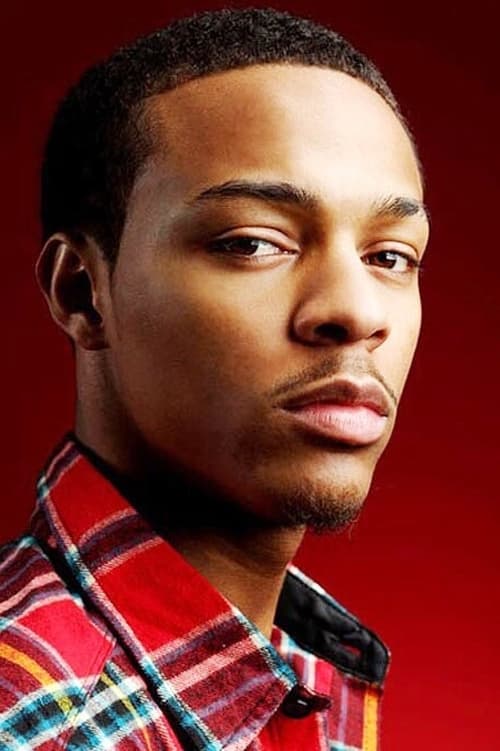 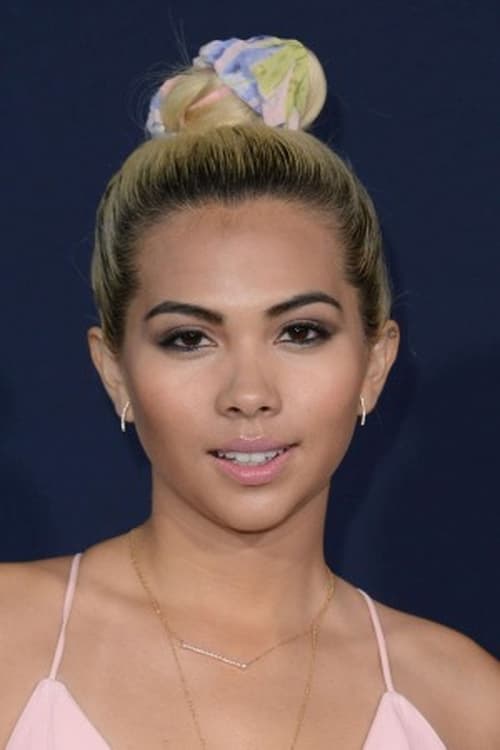 From Wikipedia, the free encyclopedia. Hayley Kiyoko Alcroft (born April 3, 1991), known professionally as Hayley Kiyoko, is an American actress, singer and dancer. She is best known for playing Velma Dinkley in Scooby-Doo! The Mystery Begins and Scooby-Doo! Curse of the Lake Monster as well as Stella Yamada from the Disney Channel film Lemonade Mouth. Description above from the Wikipedia article Hayley Kiyoko, licensed under CC-BY-SA, full list of contributors on Wikipedia. 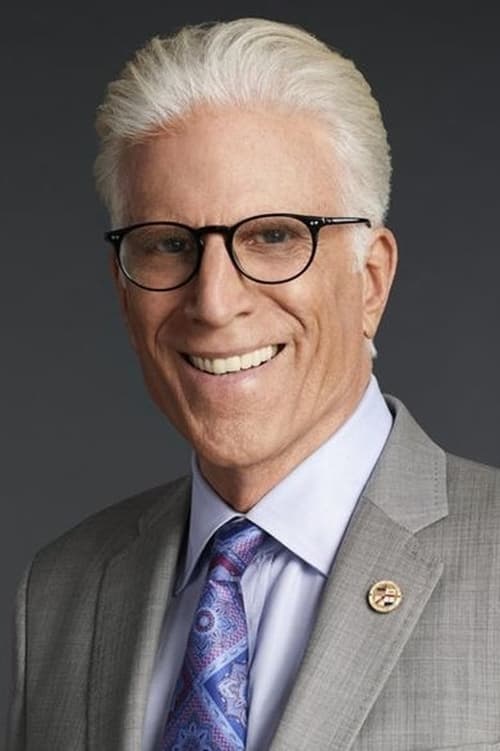 Edward Bridge “Ted” Danson III (born December 29, 1947) is an American actor best known for his role as central character Sam Malone in the sitcom Cheers, and his role as Dr. John Becker on the series Becker. He also plays a recurring role on Larry David's HBO sitcom Curb Your Enthusiasm, starred alongside Glenn Close in legal drama Damages and is now a regular on the HBO comedy series Bored to Death. In his thirty-year career, Danson has been nominated for fourteen Primetime Emmy Awards, winning two; ten Golden Globe Awards nominations, winning three; one Screen Actors Guild Awards nomination; one American Comedy Award and a star on Hollywood's Walk of Fame. He was ranked second in TV Guide's list of the top 25 television stars. Danson has also been a longtime activist in ocean conservation. In March 2011, he published his first book, "Oceana: Our Endangered Oceans And What We Can Do To Save Them," written with journalist Michael D'Orso. Description above from the Wikipedia article Ted Danson, licensed under CC-BY-SA, full list of contributors on Wikipedia.