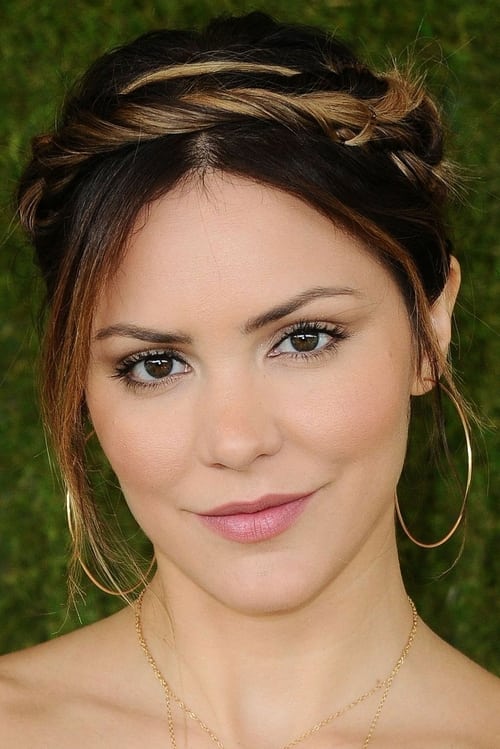 Katharine Hope McPhee Foster (born March 25, 1984) is an American pop singer, songwriter and actress. She gained fame as the runner-up on the fifth season of American Idol in May 2006. Her eponymous debut album was released on RCA Records on January 30, 2007, and debuted at number two on the Billboard 200, selling 381,000 copies (as of December 2010). The album's first single, "Over It", was a Pop Top 30 hit and was certified gold in 2008. Her second album, Unbroken, was released on Verve Forecast Records on January 5, 2010, and debuted at No. 27 on the "Billboard 200". The album featured the single "Had It All", which peaked at number 22 on the AC chart. Her third album, the holiday-themed Christmas Is the Time to Say I Love You, was released on October 12, 2010. The album debuted at number 11 on the Billboard Top Holiday Albums chart, while the single "Have Yourself a Merry Little Christmas" peaked at number 16 on the "Billboard" AC chart. McPhee released her fourth album, Hysteria, on September 18, 2015. She released her fifth album, I Fall in Love Too Easily, composed of jazz standards, on November 17, 2017. She has also established an acting career, co-starring in The House Bunny, Shark Night 3D, and The Tiger Rising (2022). She starred as Karen Cartwright on the NBC series Smash, as Paige Dineen on the CBS series Scorpion, and as Bailey on Netflix's Country Comfort (2021). She made her Broadway debut in the musical Waitress, taking over the role of Jenna in 2018 and again in 2019-2020 and also starred in the role in London's West End in 2019. 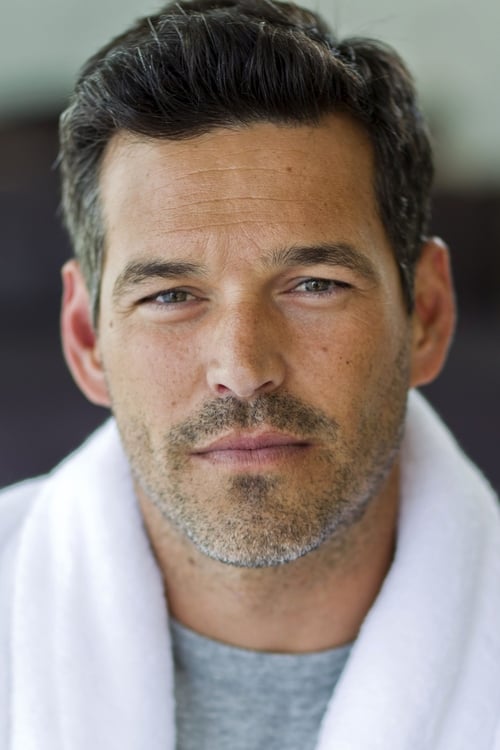 Edward Carl "Eddie" Cibrian ( born June 16, 1973) is an American actor. He is best known for his roles as Russell Varon in Invasion, Jesse Cardoza in CSI: Miami, Jimmy Doherty on Third Watch. Description above from the Wikipedia article Eddie Cibrian, licensed under CC-BY-SA, full list of contributors on Wikipedia. 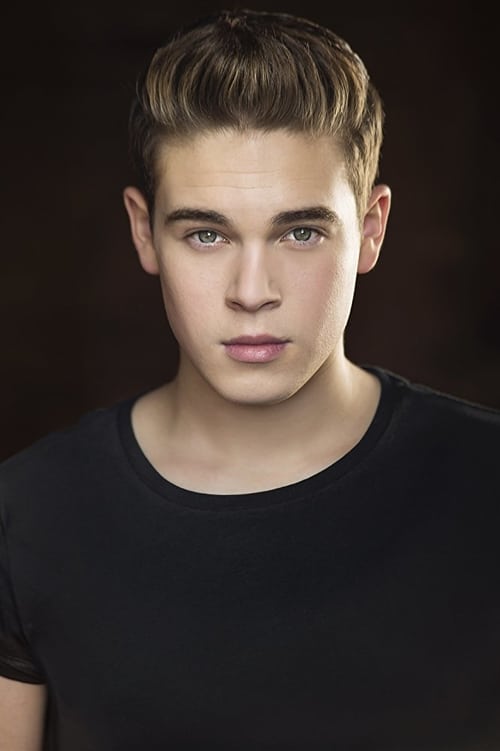 Teen heartthrob Ricardo Hurtado was born in Miami, Florida to parents Ricardo Jose Hurtado and Ofelia Veronica Ramirez and raised in Atlanta, Georgia. Ricardo was 13 when he first got the acting bug. “School of Rock” was his first professional acting gig, and he booked his role on the show on his first acting audition ever. Ricardo is Nicaraguan and speaks fluent Spanish. In his spare time, he loves playing guitar, singing, playing video games, and playing soccer. He also enjoys spending time with his cat, Chichi. He currently lives in Los Angeles, California.

Along for the Ride film

Malibu Rescue: The Next Wave film 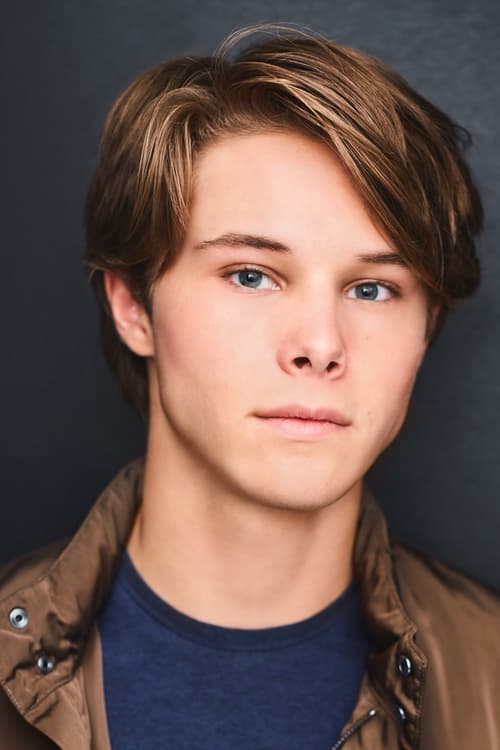 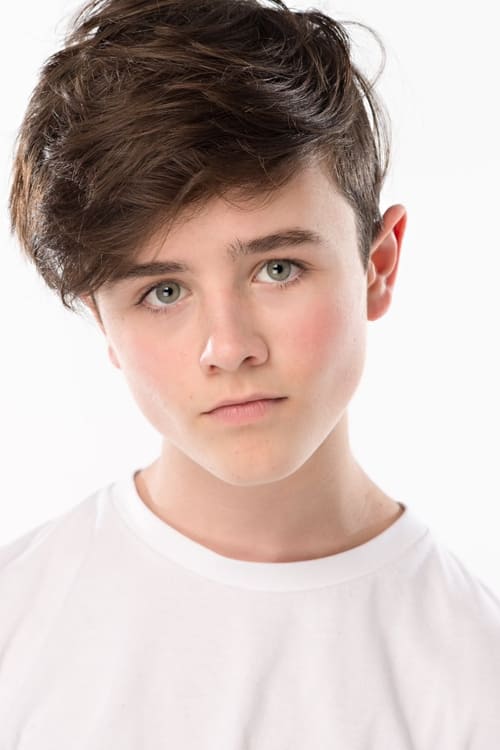 Griffin is the son of former New Kids on the Block member Joey McIntyre. 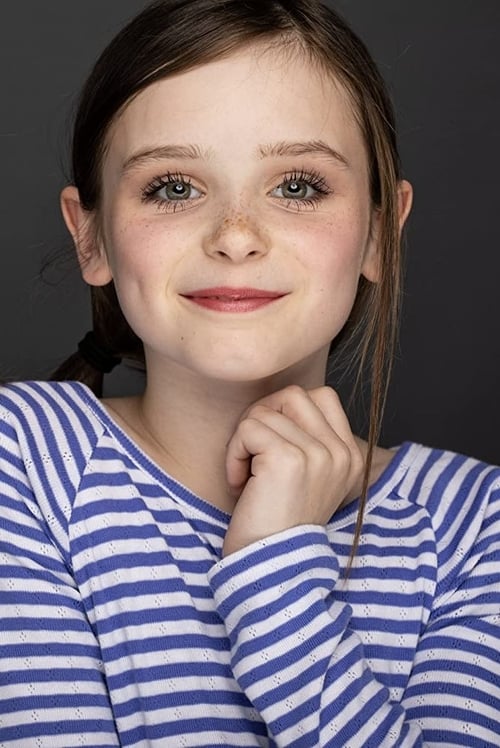 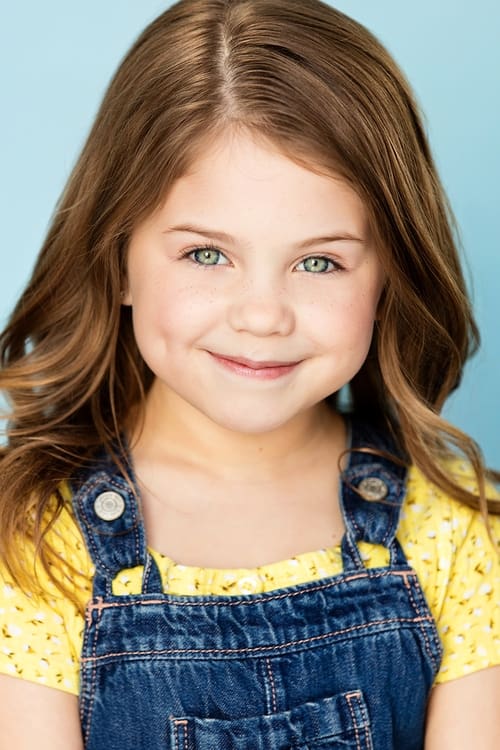