Conversations with a Killer: The Jeffrey Dahmer Tapes adatlap 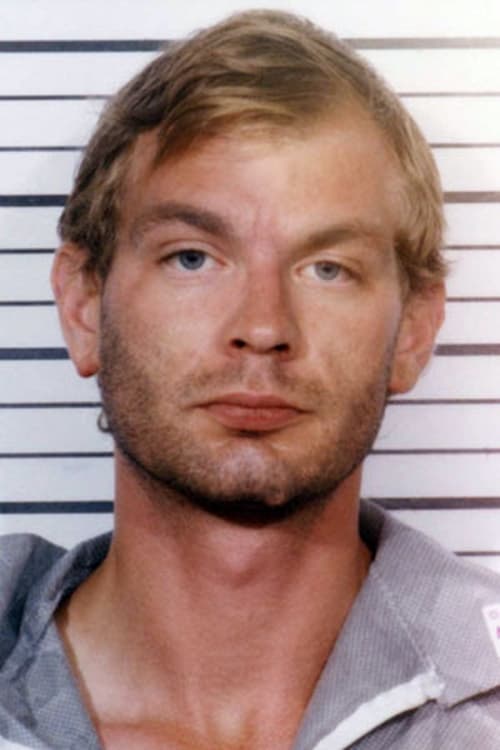 Jeffrey Lionel Dahmer was an American serial killer and sex offender who committed the murder of seventeen men and boys between 1978 and 1991. On November 28, 1994, Dahmer was murdered by Christopher Scarver, a fellow inmate at the Columbia Correctional Institution in Portage, Wisconsin. 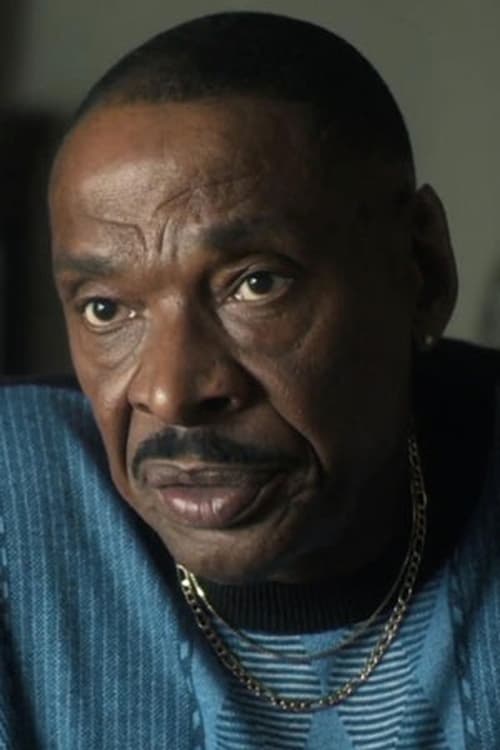 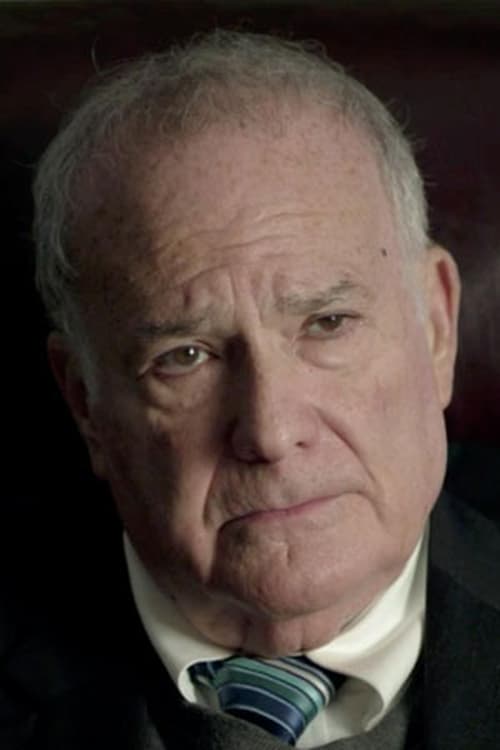 Self - Forensic Psychiatrist for the Defence szerepében:
Fred Berlin 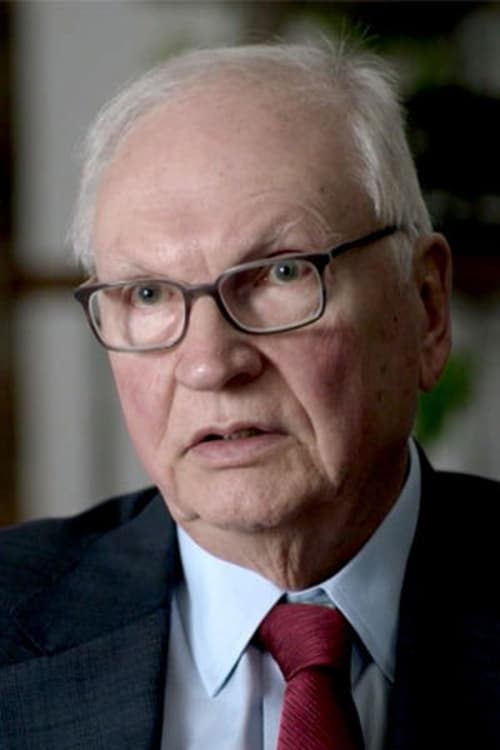 Park Dietz (born 1948) is a forensic psychiatrist who has consulted or testified in many of the highest profile US criminal cases including Joel Rifkin, Arthur Shawcross, Jeffrey Dahmer, The Unabomber, Richard Kuklinski, the Beltway sniper attacks, and Jared Lee Loughner. He came to national prominence in 1982 during his five days of testimony as the prosecution’s expert witness in the trial of John Hinckley, Jr., for his attempted assassination of President Reagan on March 30, 1981. Then an assistant professor of psychiatry at Harvard Medical School, Dietz testified that at the time of the shooting, Hinckley knew what he was doing, knew it was wrong, and had the capacity to control his behaviour thus was not legally insane. Dietz is also a criminologist, and in 1987 he created the speciality of workplace violence prevention in founding Threat Assessment Group, Inc. (TAG), which specialises in analysing and managing threatening behaviour and communications, stalking, risks arising from domestic violence, and other abnormal activity in corporations, colleges, and schools. As of 2013, more than 20,000 senior corporate managers have attended TAG training seminars. A separate company, Park Dietz & Associates (PD&A), is a forensic consulting firm specialising in criminal behaviour analysis, forensic psychiatry, forensic psychology and other forensic sciences, serving prosecutors, criminal defense attorneys, and attorneys representing defendants and plaintiffs in civil litigation. PD&A’s national roster of experts includes physicians, psychologists, and retired FBI agents with wide expertise on the forensic aspects of fields as diverse as neurology, social work and pathology. Both TAG and PD&A are headquartered in Southern California with PD&A having a second office in Washington, D.C.

The Iceman and the Psychiatrist film