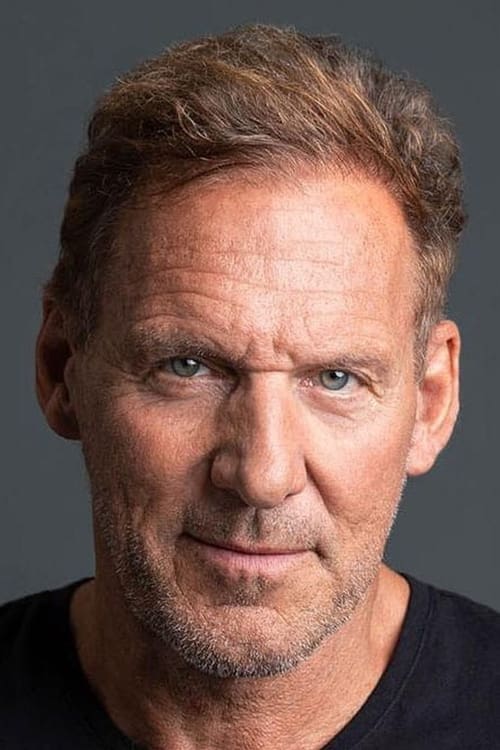 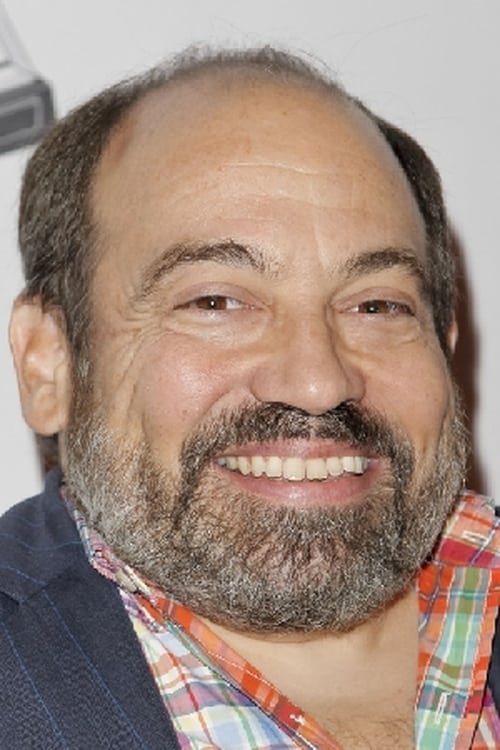 Danny Woodburn is an entertainer on stage, film, television, and the comedy club circuit. Born and raised in the Philadelphia area, he is the son of a nurse and a professional golfer. He is a graduate of Philadelphia's Temple University's School of Film and Theater and recipient of their Outstanding Alumni Achievement Award of 2001. Danny achieved prominence on NBC's sitcom Seinfeld (1989), performing the role of Mickey Abbott, the volatile but lovable friend of Kramer. Since his first appearance on the show in 1994 he has gained speed as an actor and garnered respect from industry professionals. His character on Seinfeld was an important role for him, in the sense that the writing and portrayal of Mickey is positive and non-stereotypical. Danny has raised awareness of the continued derogatory and dehumanizing treatment of Little People in society and the media. He serves on the Performers With Disabilities Committee of the Screen Actors Guild. He is an advocate for disabled and Little People issues, having spoken at fundraisers such as Little People's Research Fund and Cincinnati's Inclusion Network. - IMDb Mini Biography 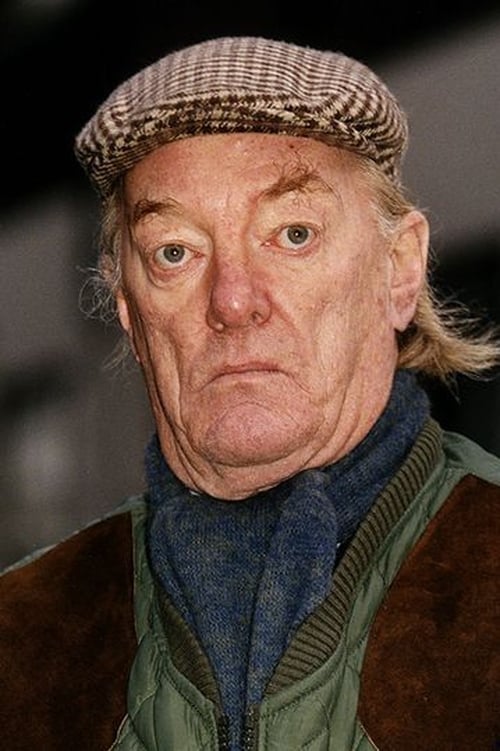 From Wikipedia, the free encyclopedia Jeremy Kemp (3 January 1935 - 19 July 2019) was an English actor. He was known for his roles in the miniseries The Winds of War, The Blue Max and Z-Cars. Kemp was born Jeremy Walker in Chesterfield, Derbyshire, the son of Elsa May (née Kemp) and Edmund Reginald Walker, an engineer, and studied acting at the Central School of Speech and Drama. His TV credits include: Colditz, Space: 1999 and a number of American series such as: Hart to Hart, The Greatest American Hero, The Fall Guy, Conan the Adventurer, Star Trek: The Next Generation, The Winds of War, War and Remembrance and Murder, She Wrote. His film roles include: Dr. Terror's House of Horrors, Operation Crossbow, The Blue Max, A Bridge Too Far, Top Secret! and Four Weddings and a Funeral. He also appeared as Cornwall in the 1984 TV movie version of King Lear opposite Laurence Olivier as Lear. Description above from the Wikipedia article Jeremy Kemp, licensed under CC-BY-SA, full list of contributors on Wikipedia.

A Bridge Too Far film

The Battle of the River Plate film 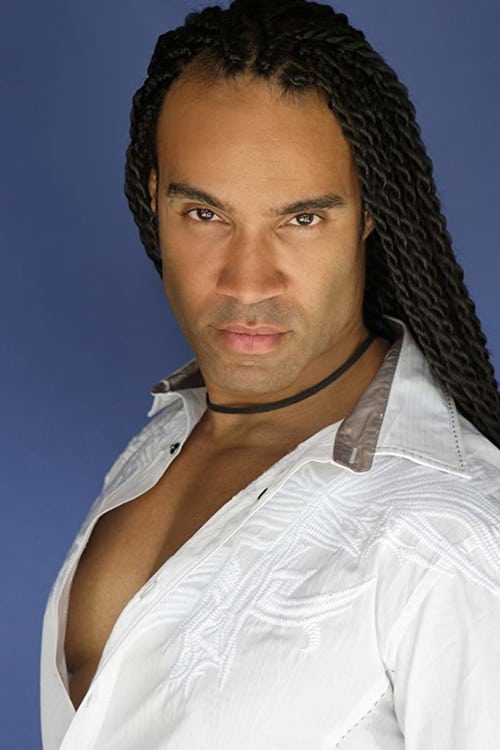 From Wikipedia, the free encyclopedia Juan Ricardo Ojeda, better known as T.J. Storm, is an American actor, stuntman, dancer, and martial artist. He is best known for his role as Bayu in Conan the Adventurer and for his motion capture performances in Tron: Legacy, Captain America: Civil War, Deadpool, and as Godzilla in the MonsterVerse series. Description above from the Wikipedia article T.J. Storm, licensed under CC-BY-SA, full list of contributors on Wikipedia. 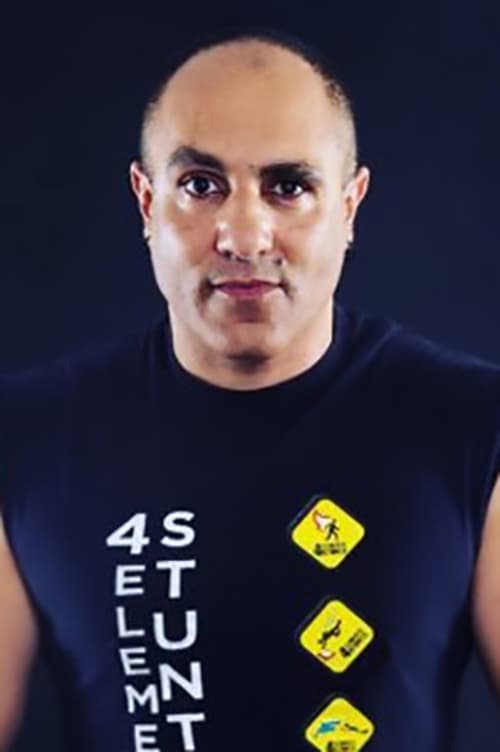 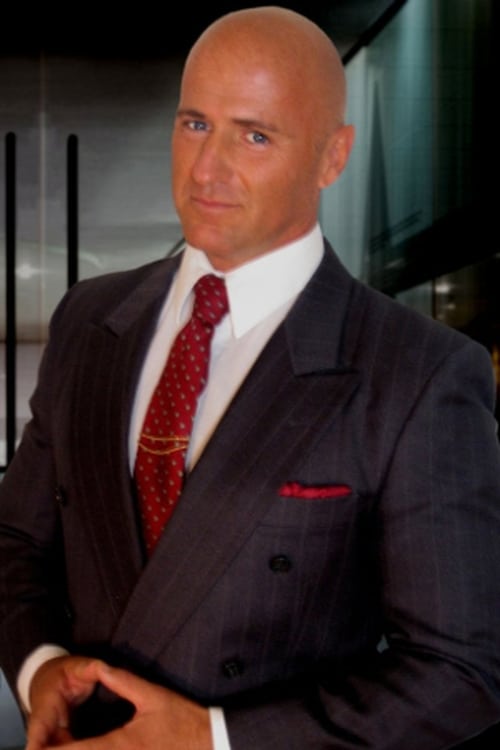 Legend of the Phantom Rider film