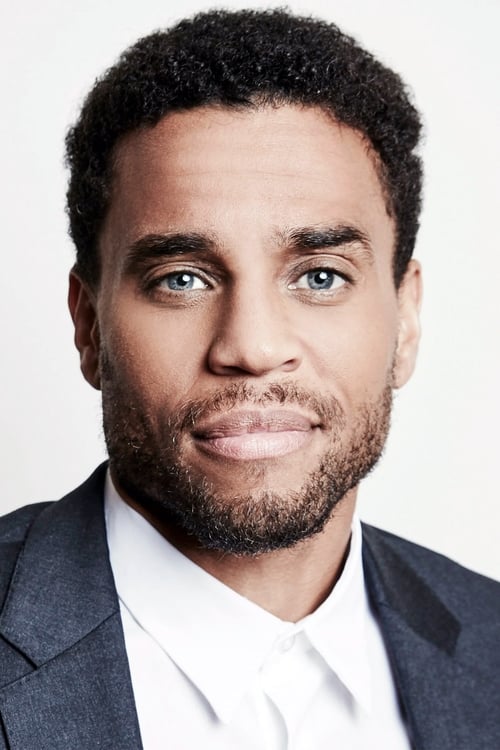 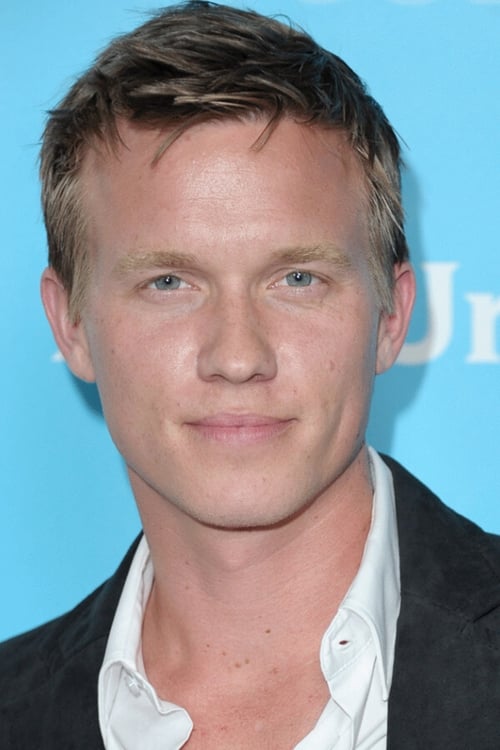 Warren Kole was born on September 23, 1977 in San Antonio, Texas, USA as Warren David Blosjo Jr. He is an actor. 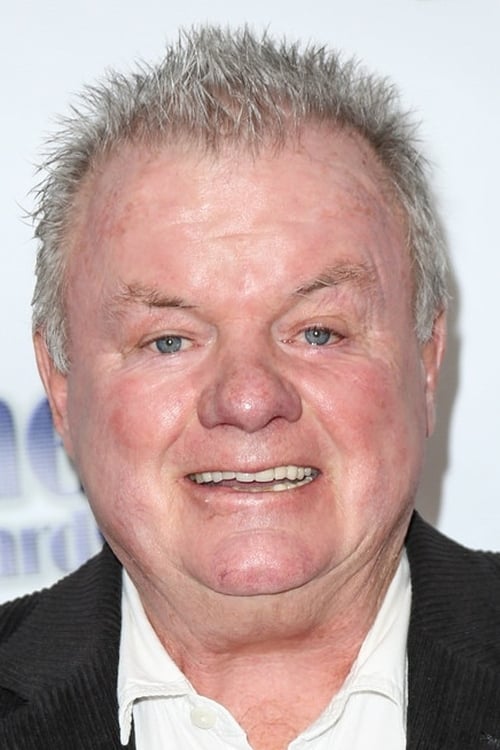 Jack McGee (born 1948) is an American television and film character actor. He has appeared in over 100 films and television shows. McGee is perhaps best known as Chief Jerry Reilly on the television series Rescue Me. He was a regular cast member on the FX series for three seasons. In 2010, he co-starred as Hickey on the Spike TV comedy series Players. ​From Wikipedia, the free encyclopedia 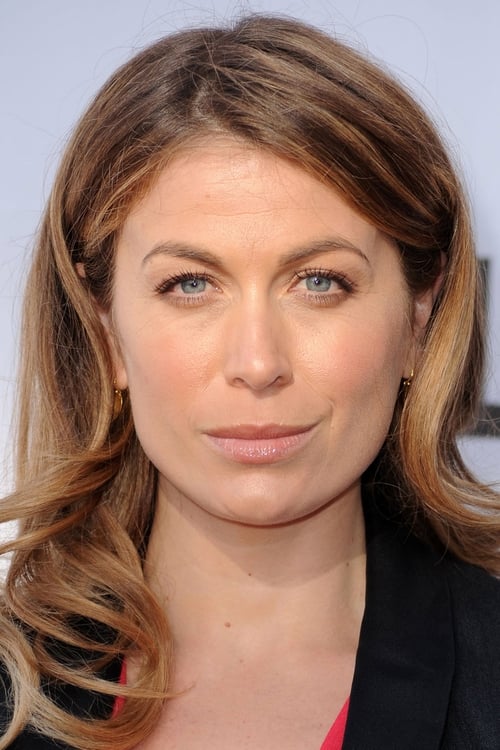 Sonya Walger (born 6 June 1974) is an English actress known for her roles in the ABC series Lost as Penelope "Penny" Widmore, and as Olivia Benford on ABC's FlashForward.