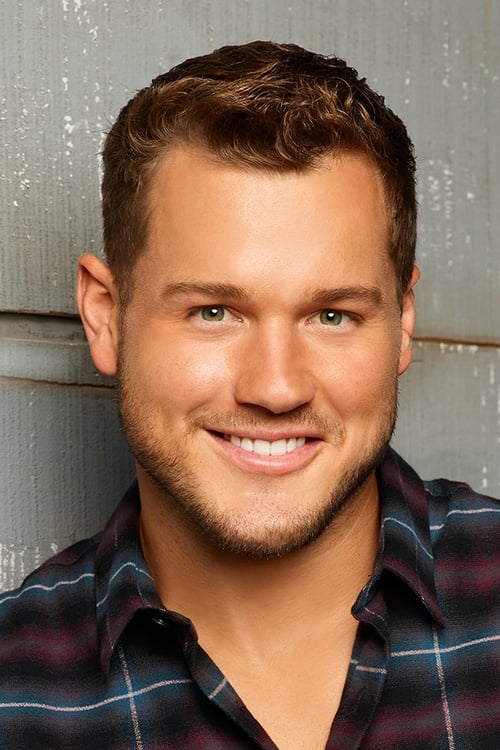 Colton Scott Underwood is an American reality television personality and former professional football player. He played defensive end at Illinois State and was signed by the San Diego Chargers as an undrafted free agent in 2014, and was on the practice squad of the Oakland Raiders and Philadelphia Eagles. After being released by the Raiders, Underwood became a contestant on the 14th season of The Bachelorette, and was then announced as the lead of the 23rd season of The Bachelor. He is the first lead in Bachelor franchise history to come out as gay. Source: Wikipedia