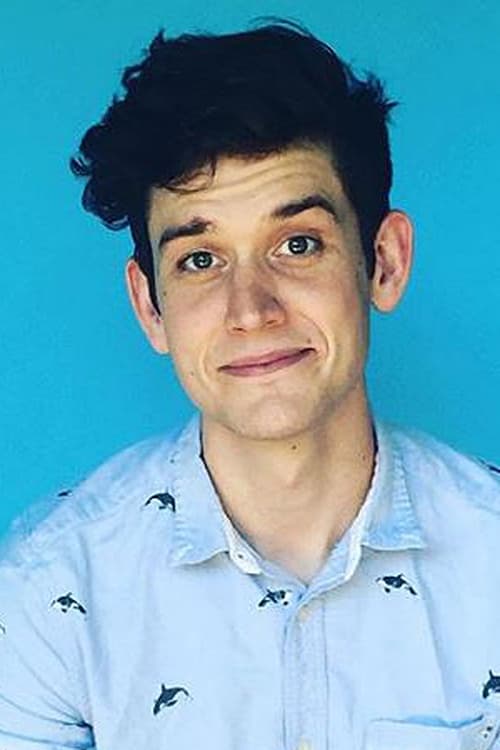 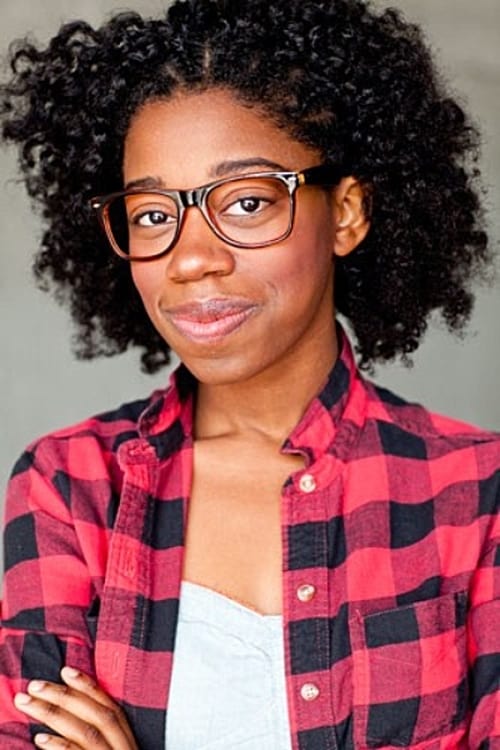 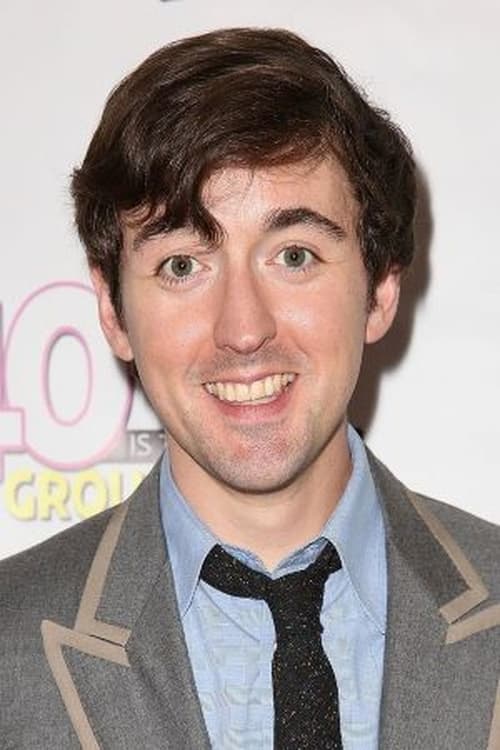 Matt Cook is an actor.

The Greatest Beer Run Ever film

Man with a Plan sorozat

Being the Ricardos film 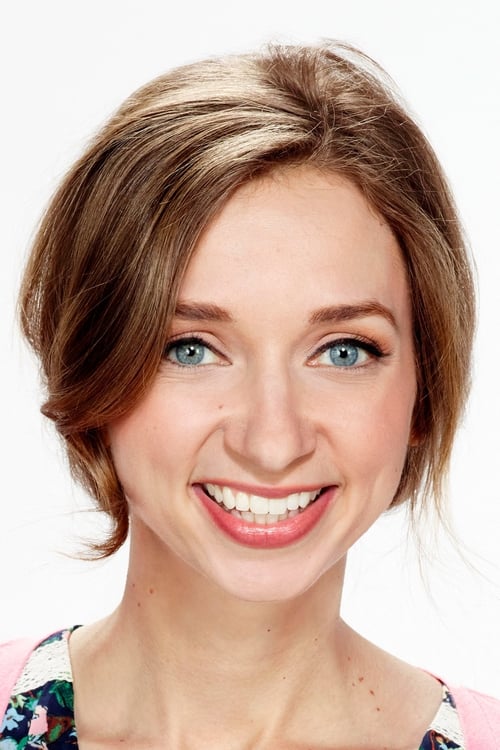 Lauren Lapkus (born September 6, 1985) is an American actress and comedian who portrayed Susan Fischer in the Netflix original series Orange Is the New Black and Jess in HBO's Crashing. She has also made appearances on such television shows as Jimmy Kimmel Live!, The Middle, Hot in Cleveland, and @midnight. She has appeared on many podcasts, including Comedy Bang! Bang!, improv4humans, and her own podcast With Special Guest Lauren Lapkus. She was a main cast member on the TBS original sitcom Clipped. Lapkus grew up in Evanston, Illinois, and graduated from DePaul University in 2008 with a degree in English. After living in New York City for a little over a year, she moved to Los Angeles in 2010 to pursue an acting career. 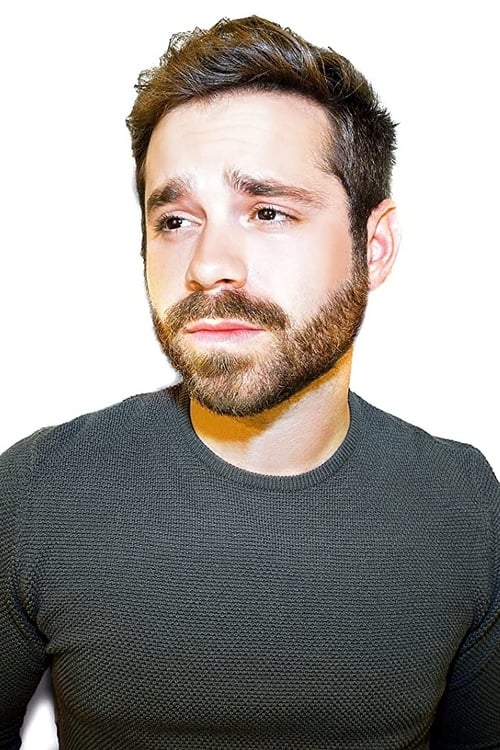 From Wikipedia, the free encyclopedia. Ryan James Pinkston (born February 8, 1988) is an American actor and model. Description above from the Wikipedia article Ryan Pinkston, licensed under CC-BY-SA, full list of contributors on Wikipedia. 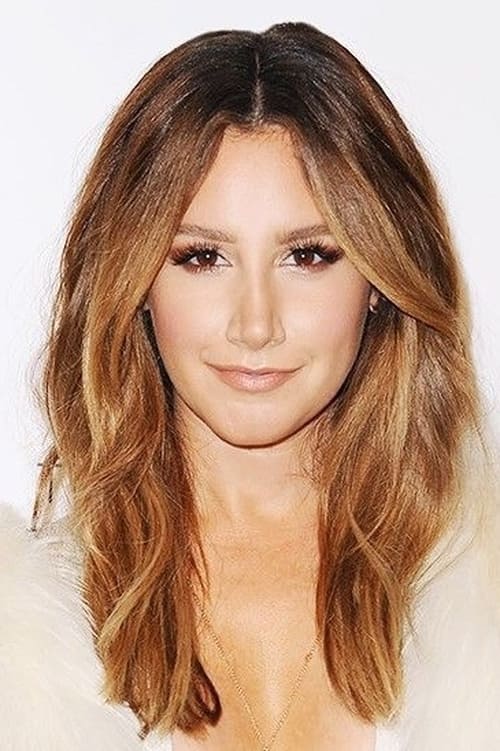 Ashley Michelle Tisdale (born July 2, 1985) is an American actress and singer. During her childhood, she was featured in over 100 advertisements and had minor roles in television and theatre. She achieved mainstream success as Maddie Fitzpatrick in the Disney Channel teen sitcom The Suite Life of Zack & Cody (2005–2008). This success was heightened when she starred as Sharpay Evans in the High School Musical film series (2006–2008). The success of the films led to Tisdale's signing with Warner Bros. Records and subsequently releasing her debut studio album, Headstrong (2007), which was a commercial success, earning a gold certification from the Recording Industry Association of America (RIAA). Tisdale played the voice role of Candace Flynn in the Disney Channel animated series Phineas & Ferb (2007–2015). Tisdale's second studio album, Guilty Pleasure (2009), was released to less commercial success than its predecessor. Tisdale would part ways with Warner Bros. Records following the release of the album. During this time, she began appearing in more films and returned to television with shows such as Hellcats (2010). Tisdale's production company Blondie Girl Productions, first formed in 2008, signed a multi-year production deal with Relativity Media in 2010; Tisdale would produce shows such as Miss Advised (2012) as part of the deal. Tisdale starred in the High School Musical spin-off film Sharpay's Fabulous Adventure (2011), also releasing a soundtrack to promote the film. In 2013, Tisdale announced work on her third studio album, releasing the promotional single "You're Always Here", and starred in the horror comedy film Scary Movie 5. She has continued to appear in television roles, joining the main cast of Clipped (2015). She also served as executive producer of the ABC Family television series Young & Hungry (2014–2018). In 2018, Tisdale returned to music with the release of the singles "Voices in My Head" and "Love Me & Let Me Go". Her third studio album and first in a decade, Symptoms, was released in 2019. Recently, Tisdale starred as Jenny Kenney in the CBS sitcom Carol's Second Act (2019–2020), and is currently serving as a panelist on the reality competition show The Masked Dancer 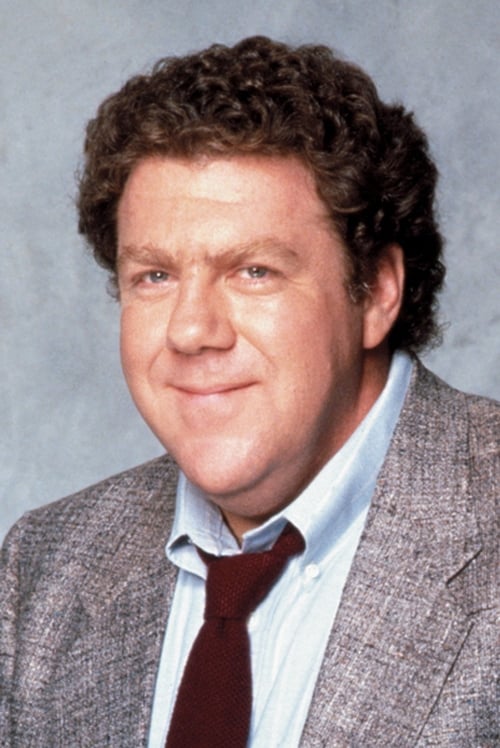 From Wikipedia, the free encyclopedia. George Robert Wendt III(born October 17, 1948) is an American actor, best known for the role of Norm Peterson on the television show Cheers. Description above from the Wikipedia article George Wendt, licensed under CC-BY-SA, full list of contributors on Wikipedia.