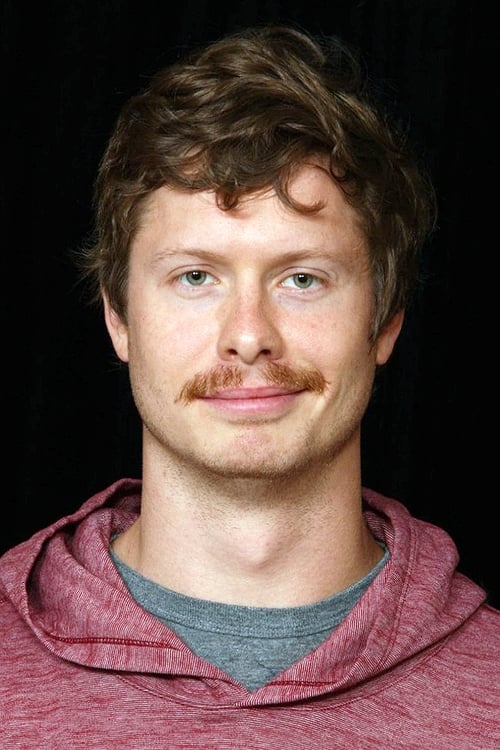 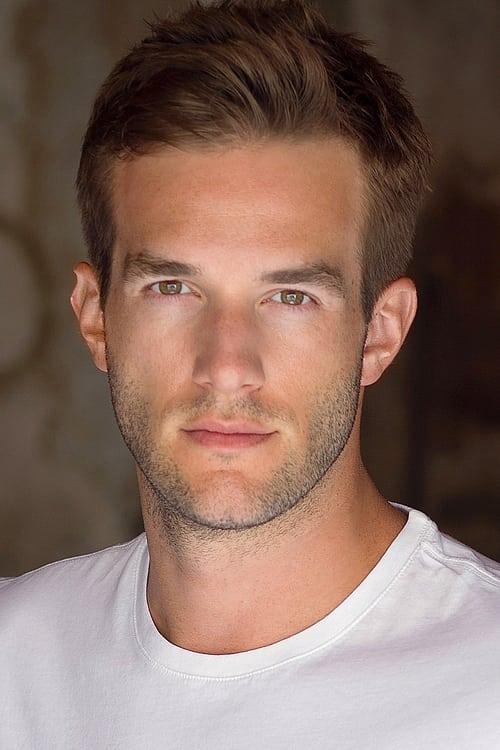 To Have and To Hold film 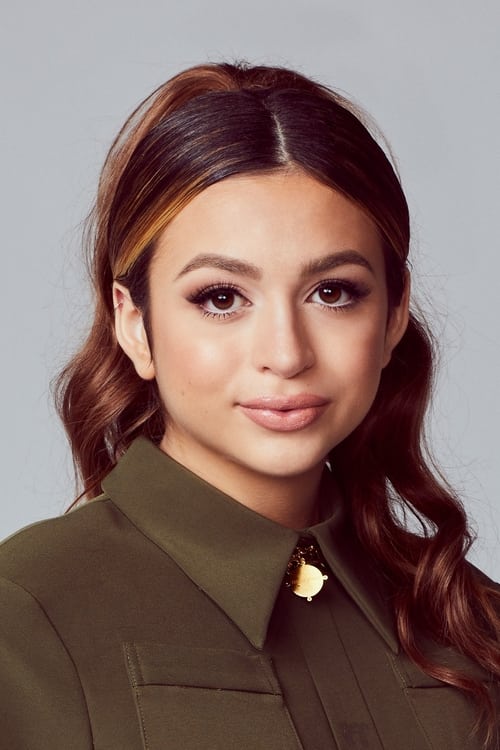 Josie Totah (born August 5, 2001), formerly known as J. J. Totah, is an American actress. She is known for her recurring role on the Disney Channel series Jessie and supporting role on the 2013 ABC comedy series Back in the Game. Totah received critical praise for her role in the 2016 film Other People. In 2018, she starred in the short-lived NBC comedy series Champions. Description above from the Wikipedia article Josie Totah, licensed under CC-BY-SA, full list of contributors on Wikipedia. 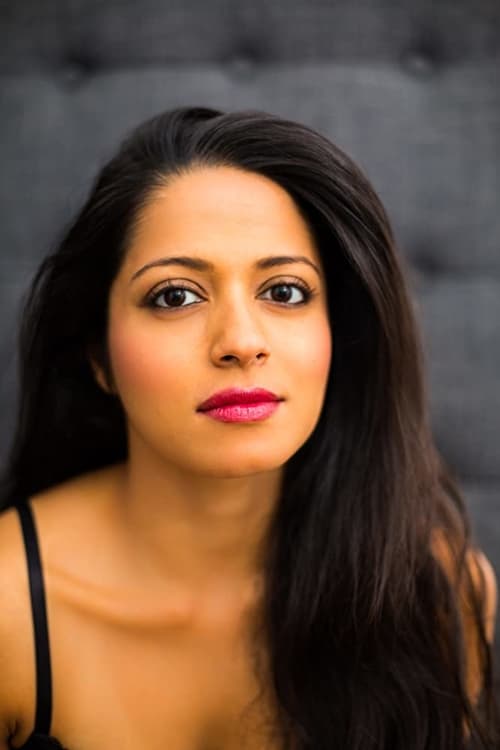 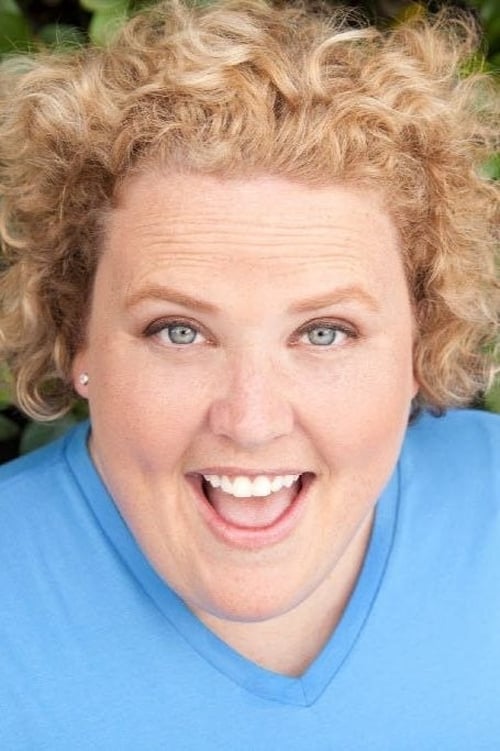 Stand-up comedian, writer, and actor, Fortune Feimster, is one of the busiest women working today. She first became known as a writer and panelist on E's hit show Chelsea Lately, and then starred as a series regular on The Mindy Project for Hulu and Champions for NBC. She has gone on to have many guest appearances on TV shows including Claws, 2 Broke Girls, Workaholics, Glee, Dear White People, and Tales of the City, as well as recurring roles on Showtime's The L Word: Generation Q and CBS's Life In Pieces. She's had memorable roles in the movies Office Christmas Party, Social Animals, and Father of the Year. She also recently voiced the role of Evelyn on The Simpsons, she's the voice of Brenda on Bless the Harts for Fox, and she voices Ava on Summer Camp Island for the Cartoon Network. When not acting, Fortune tours the world doing standup. She most recently released a one-hour special on Netflix called "Sweet & Salty," which has been met with great critical acclaim. She's done late night TV sets on Conan and Late Night with Seth Meyers, and she has half hour specials on Comedy Central and is part of Netflix's season one of The Standups.