From the producers of the critically acclaimed 2010 documentary film "Catfish'' comes a TV version, which follows the journey of couples who have formed an online relationship but have never met in person. Filmmakers Yaniv "Nev'' Schulman -- whose own online love drama was the subject of the "Catfish'' film -- and Max Joseph travel around the country to tell the stories of these hopeful romantic partners, and each hourlong episode is filled with mystery, surprises, and sometimes even shocking revelations as one partner discovers the truth about his or her significant other. What will happen when they meet in real life for the first time? 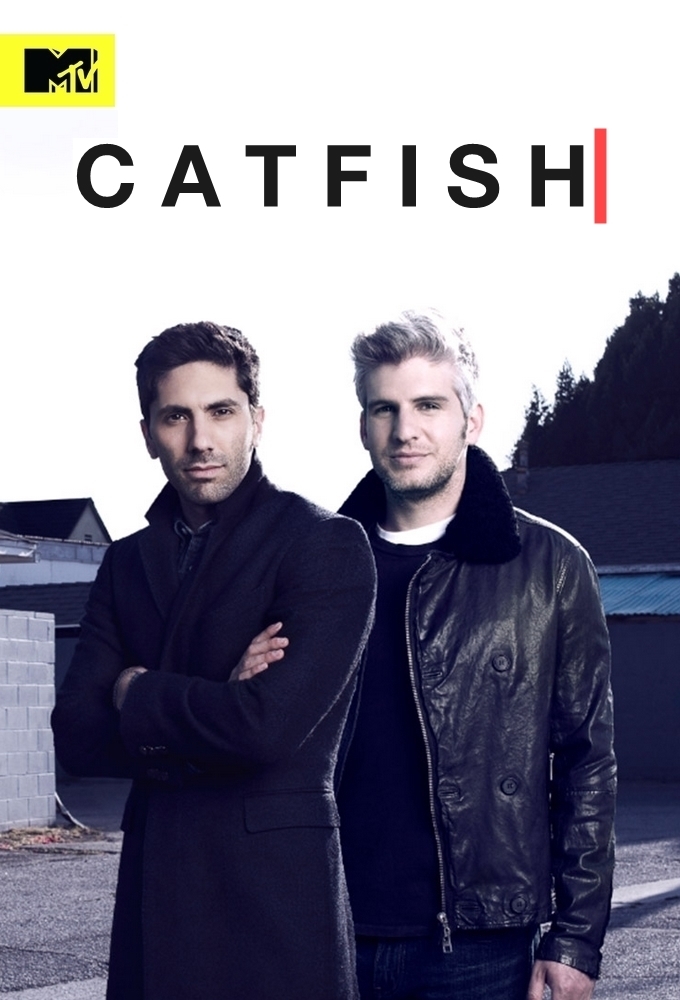 In the first ever VIRTUAL CATFISH episode, Nev and Kamie won't let the quarantine stop them from helping love struck Jason find the dirt on his Insta-model Keith. Remote from home, our hosts unite forces to expose the truth! 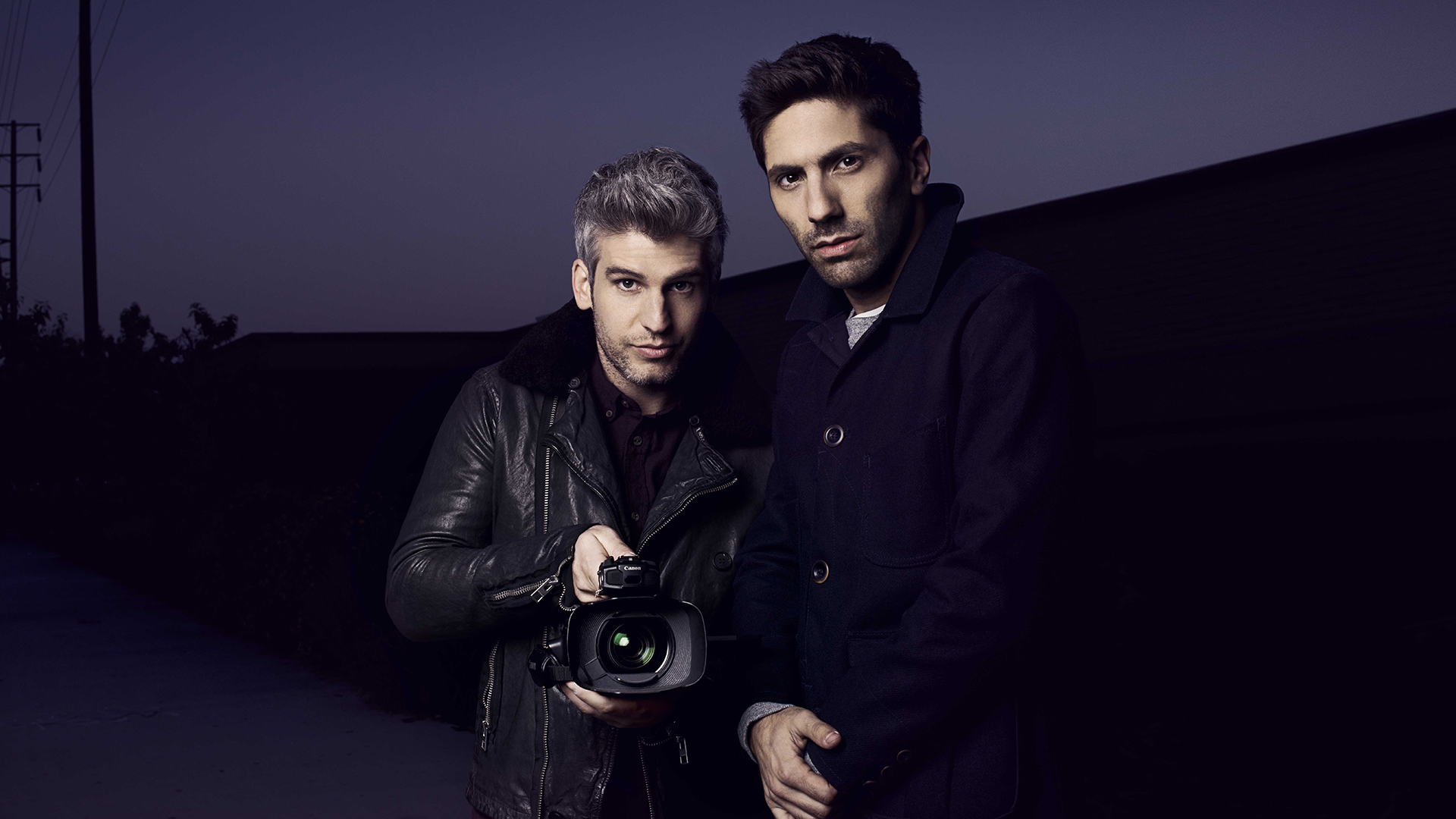