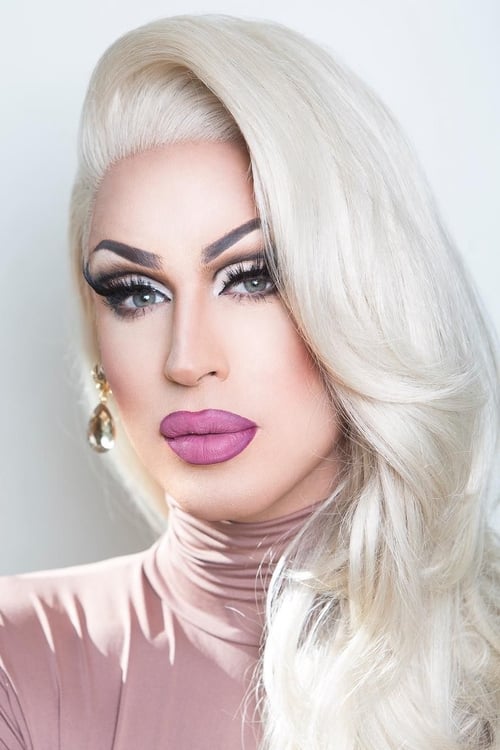 Brooke Lynn Hytes is the stage name of Brock Edward Hayhoe, a drag queen, performer, ballet dancer, the 2014 holder of the "Miss Continental" title as well as one of the Season 11 contestants of RuPaul's Drag Race, where she placed 2nd. She is also one of the permanent judges on Canada's Drag Race. Before embarking on her drag career, Brooke was at Canada's National Ballet School. In 2013, she became "Derby City Entertainer of the Year", the 1st alternate for 2013 "Entertainer of the Year", the crowned "Miss Michigan Continental" and the 1st alternate for "Miss Continental" on nationals. By 2015, she was the reigning "Miss Continental" as well as "Miss Canada Ultimate", in addition to her 6 other titles at the time. After that, Brooke was offered a job at PLAY Dance Bar in Nashville, Tennessee until she had to leave to start filming for the 11th season of "RuPaul's Drag Race". Brooke's name is a play on "Brooklyn Heights" and was given to her by her drag mother, Farra N. Hyte. Farra was inspired by Hytes' real name, Brock, her own surname, and the fact that her drag daughters, including Brooke, are tall.

The Bitch Who Stole Christmas film 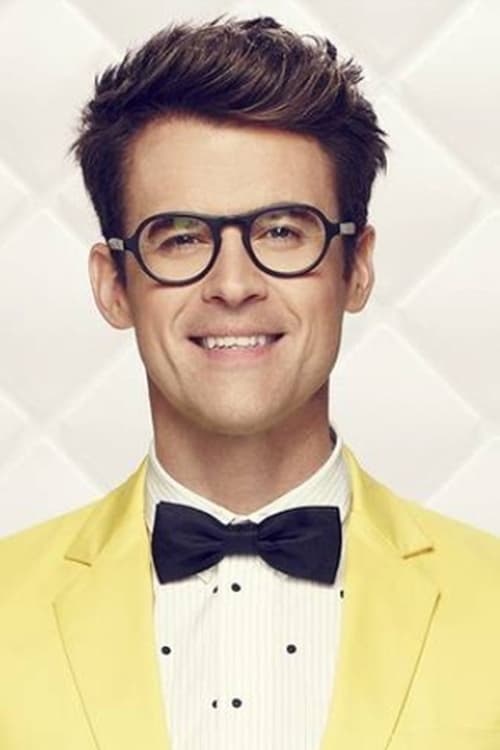 Brad Goreski continues to be one of Hollywood’s most coveted and highly desired stylists, working with a bevy of actresses and high-end clientele. Married to famed television comedy writer and Instagram sensation Gary Janetti, Brad is ready to step out of his comfort zone and embrace new possibilities in his life. 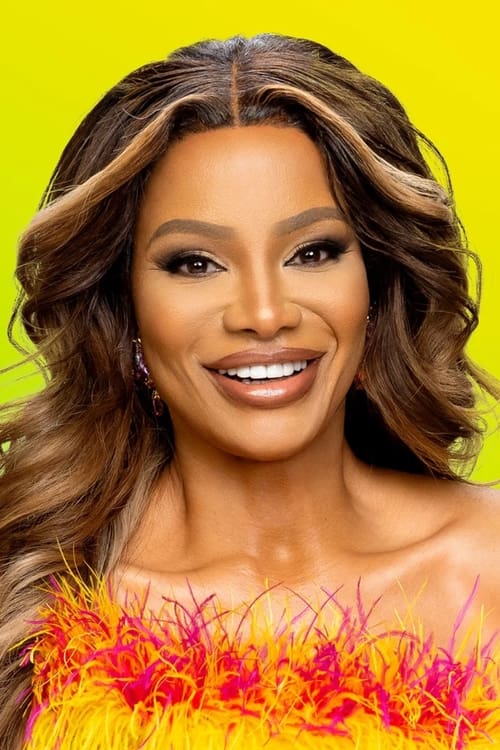 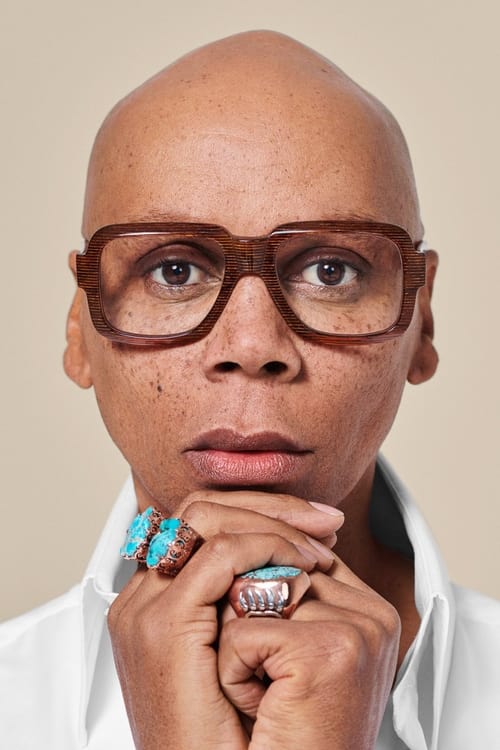 To Wong Foo, Thanks for Everything! Julie Newmar film

But I'm a Cheerleader film

AJ and the Queen sorozat