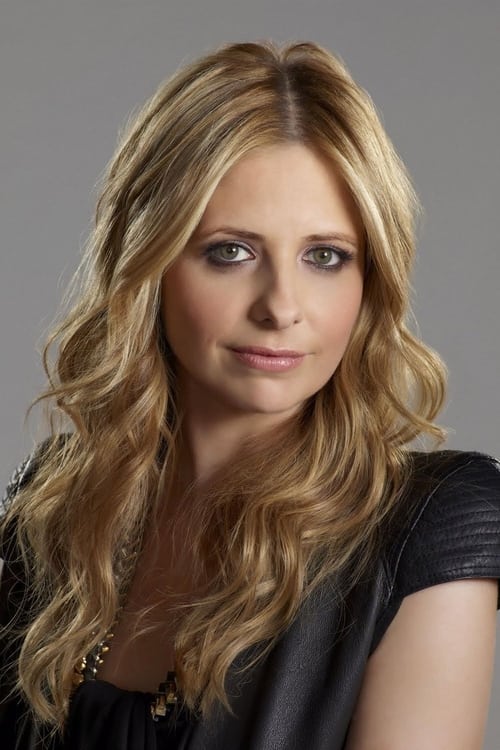 Sarah Michelle Prinze (née Gellar; born April 14, 1977) is an American actress, producer, and entrepreneur. After being spotted at the age of four in New York City, she made her screen acting debut in the television film An Invasion of Privacy (1983). A leading role on the teen drama series Swans Crossing (1992) was soon followed by her breakthrough role as Kendall Hart on the ABC daytime soap opera All My Children (1993–1995), for which she received the Daytime Emmy Award for Outstanding Younger Actress in a Drama Series. Gellar received international recognition for her portrayal of Buffy Summers on the WB/UPN television series Buffy the Vampire Slayer (1997–2003), which earned her five Teen Choice Awards, a Saturn Award and a Golden Globe Award nomination. In film, her most commercially successful performances include I Know What You Did Last Summer (1997), Scream 2 (1997), Cruel Intentions (1999), Scooby-Doo (2002) and Scooby-Doo 2: Monsters Unleashed (2004), The Grudge (2004) and TMNT (2007). She has also appeared in various independent films such as Southland Tales (2006), The Air I Breathe (2007), and Veronika Decides to Die (2009). Having significantly reduced her acting workload since becoming a mother, Gellar has occasionally ventured back into television, headlining the CW drama thriller series Ringer (2011–2012) and the CBS comedy The Crazy Ones (2013–2014), and providing her voice for the Netflix animated series Masters of the Universe: Revelation (since 2021). In 2015, Gellar, along with Galit Laibow and Greg Fleishman, founded Foodstirs, an e-commerce startup selling baking kits, and in 2017, she released her own cookbook, Stirring Up Fun with Food. Description above from the Wikipedia article Sarah Michelle Gellar, licensed under CC-BY-SA, full list of contributors on Wikipedia.

All My Children sorozat 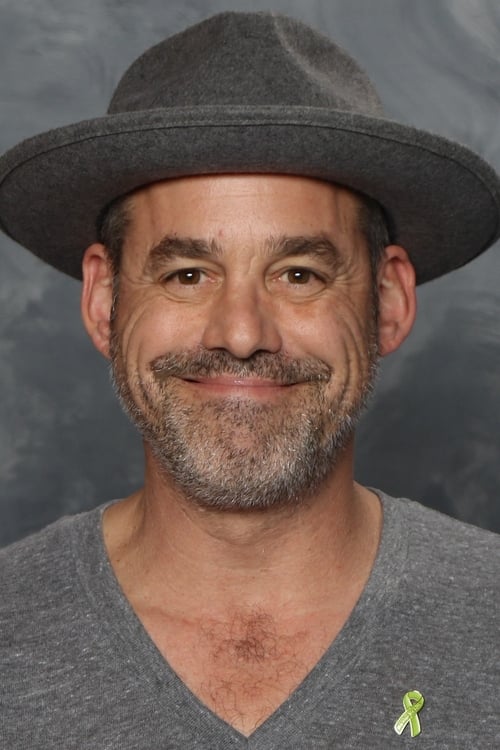 Nicholas Brendon (born April 12, 1971), is an actor best known for his character Xander Harris on Buffy the Vampire Slayer. 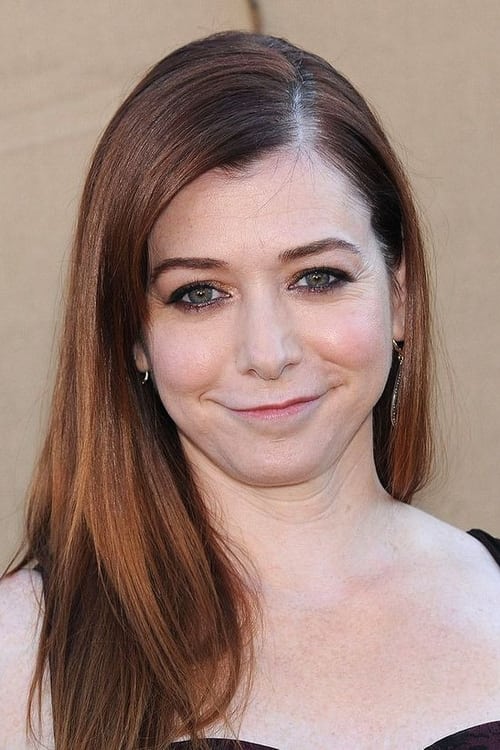 Alyson Lee Hannigan (born March 24, 1974) is an American actress and television presenter. She is best known for her roles as Willow Rosenberg in the television series Buffy the Vampire Slayer (1997–2003), as Lily Aldrin in the sitcom How I Met Your Mother (2005–2014) for which she won a People's Choice Award in 2009, and as Michelle Flaherty in the American Pie film series (1999–2012). Since 2016, Hannigan has hosted the television show Penn & Teller: Fool Us. She also provides the voice of Claire Clancy in the Disney Junior animated series Fancy Nancy (2018–present). 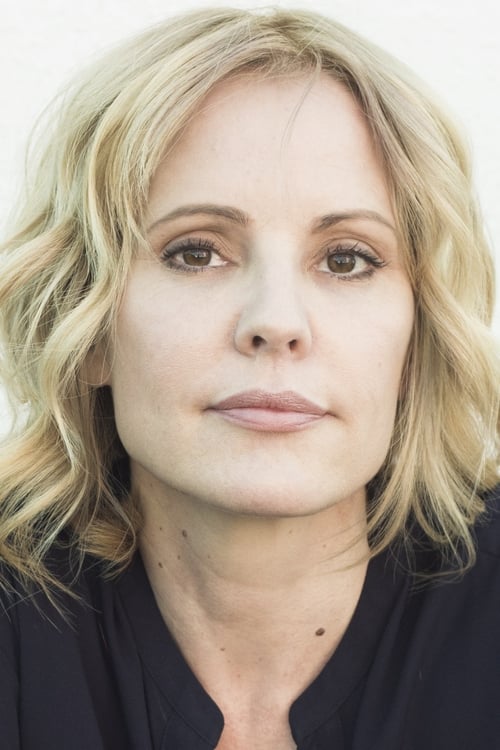 From Wikipedia, the free encyclopedia. Emma Caulfield (born April 8, 1973) is an American actress best known for her role as ex-demon Anya Jenkins on the television series Buffy the Vampire Slayer, as well as Susan Keats, a love interest of Brandon Walsh's on the television series Beverly Hills, 90210. She currently plays Sasha on Gigantic. Description above from the Wikipedia article Emma Caulfield, licensed under CC-BY-SA, full list of contributors on Wikipedia.​ 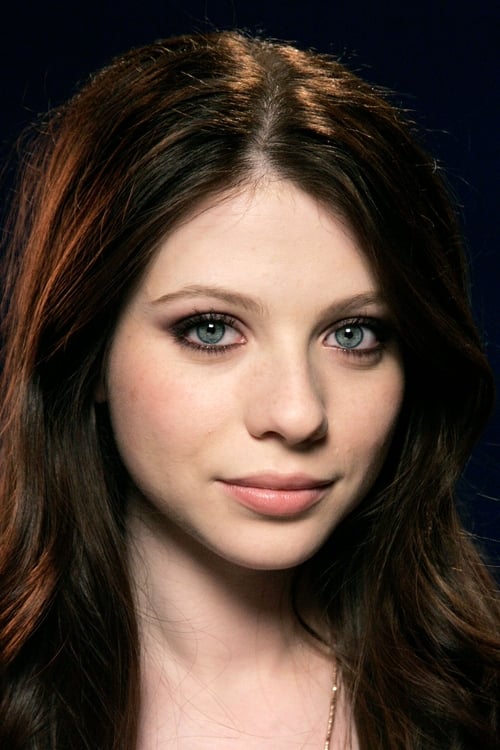 Michelle Christine Trachtenberg (born October 11, 1985) is an American television and film actress. She is known for her roles as Dawn Summers in the television series Buffy the Vampire Slayer (2000–03) and as Georgina Sparks in Gossip Girl (2007–2012), and in the films Harriet the Spy (1996); Inspector Gadget (1999); EuroTrip (2004); Ice Princess (2005); Black Christmas (2006) and 17 Again (2009). Description above from the Wikipedia article Michelle Trachtenberg, licensed under CC-BY-SA, full list of contributors on Wikipedia 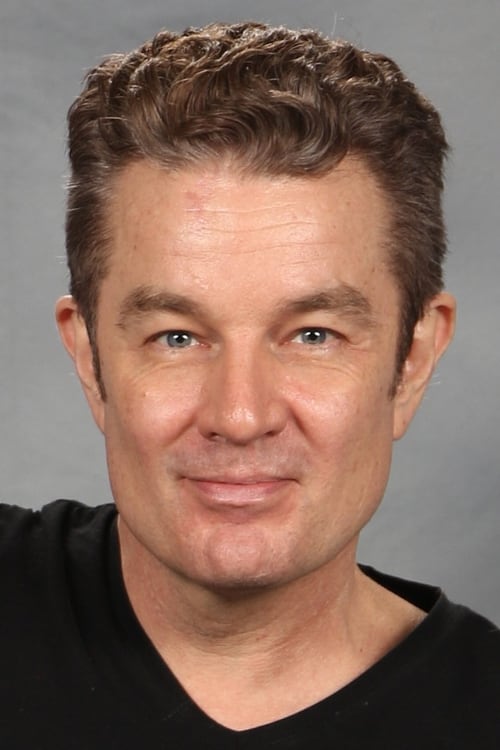 James Wesley Marsters (born August 20, 1962) is an American actor and musician. Marsters first came to the attention of the general public playing the popular character Spike, a platinum-blond English vampire in the television series Buffy the Vampire Slayer and its spin-off series, Angel from 1997 to 2004. Since then, he has gone on to play other science fiction roles, such as the alien supervillain Brainiac on the Superman-inspired series Smallville, the omnisexual time traveller Captain John Hart in British science-fiction show Torchwood and terrorist Barnabas Greeley in Syfy's Caprica. In 2007, Marsters appeared in a supporting role in the mainstream movie P.S. I Love You and as the main antagonist, Piccolo, in the 2009 fantasy adventure film Dragonball Evolution. Description above from the Wikipedia article James Marsters, licensed under CC-BY-SA, full list of contributors on Wikipedia.

P.S. I Love You film 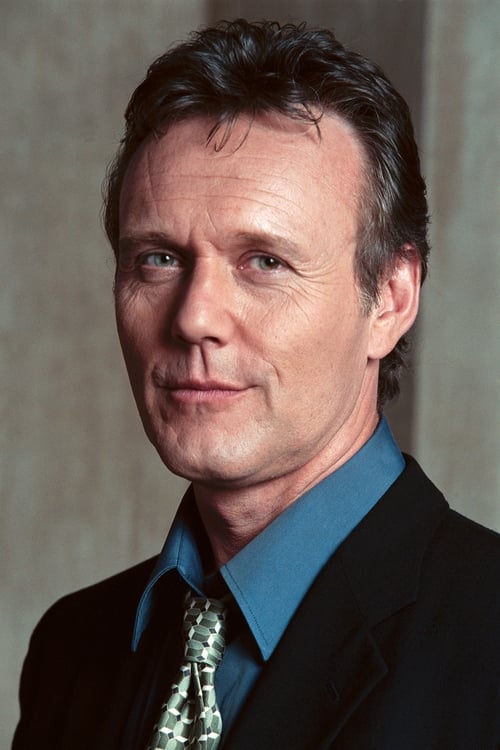 Anthony Stewart Head (born 20 February 1954), usually credited as Anthony Head, is an English actor and musician. He rose to fame in the UK following his role in television advertisements for Nescafé Gold Blend (Taster's Choice in the U.S.), and is known for his roles as Rupert Giles in Buffy the Vampire Slayer and as Uther Pendragon in Merlin. Description above from the Wikipedia article Anthony Head, licensed under CC-BY-SA, full list of contributors on Wikipedia.