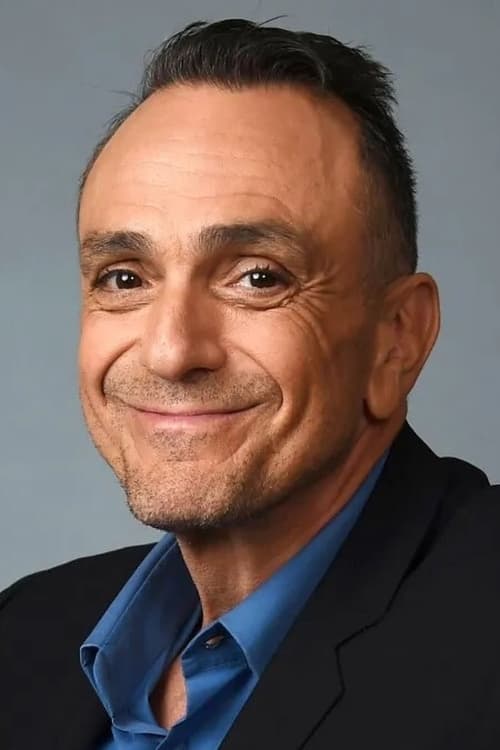 Hank Azaria  (born April 25, 1964) is an American film, television and stage actor, director and comedian. He is noted for being one of the principal voice actors on The Simpsons. 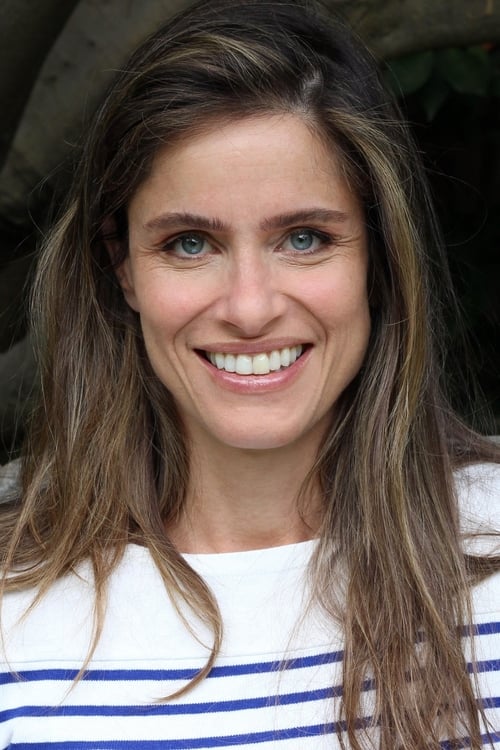