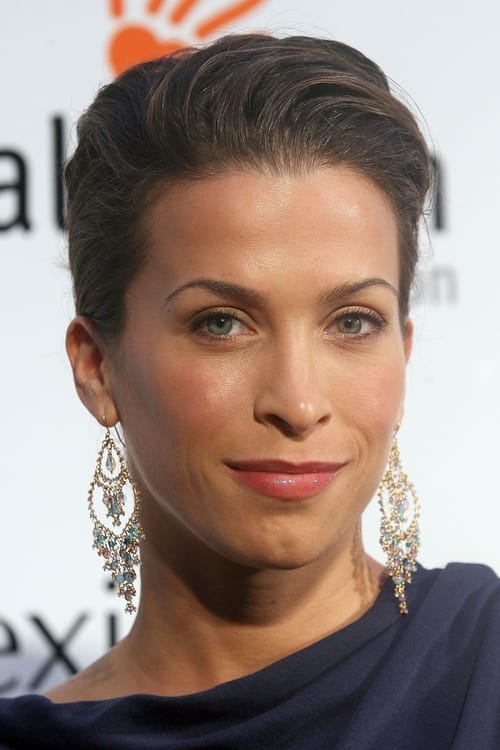 ​From Wikipedia, the free encyclopedia.   Christina Cox (born July 31, 1971) is a Canadian movie and television actress and stuntwoman.

The Crow: Stairway to Heaven sorozat

The Chronicles of Riddick film 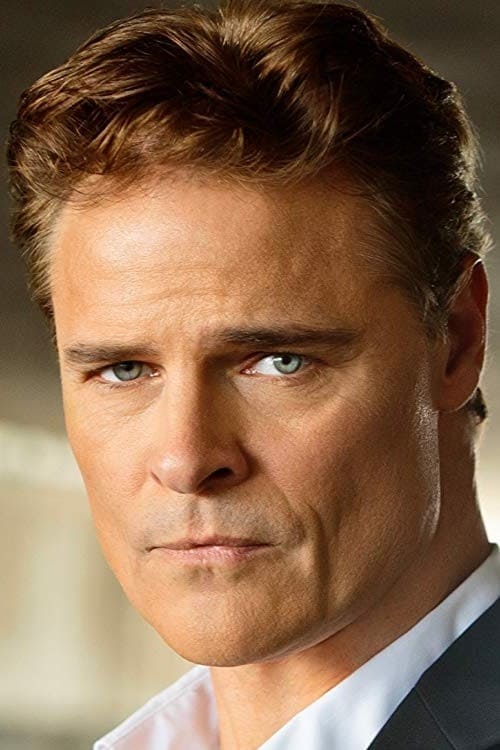 ​From Wikipedia, the free encyclopedia.   Dylan Neal (born October 8, 1969) is a Canadian actor who has appeared in a large number of television shows and in feature films. He is best known for role as Dylan Shaw on The Bold and The Beautiful from 1994 to 1997 and his supporting role as Pacey Witter's older brother, Doug on the American television drama Dawson's Creek. Other significant roles include that of Mike Celluci in Lifetime's series Blood Ties and the role of Aaron Jacobs in Sabrina, the Teenage Witch. Additionally, Neal took on the role of Corey in Aaron Spelling's short lived drama, Pacific Palisades. His most recent work was in the film The Traveler (2010 film) as detective Alexander Black. Neal was born in Richmond Hill, Ontario and attended Appleby College in Oakville, Ontario. 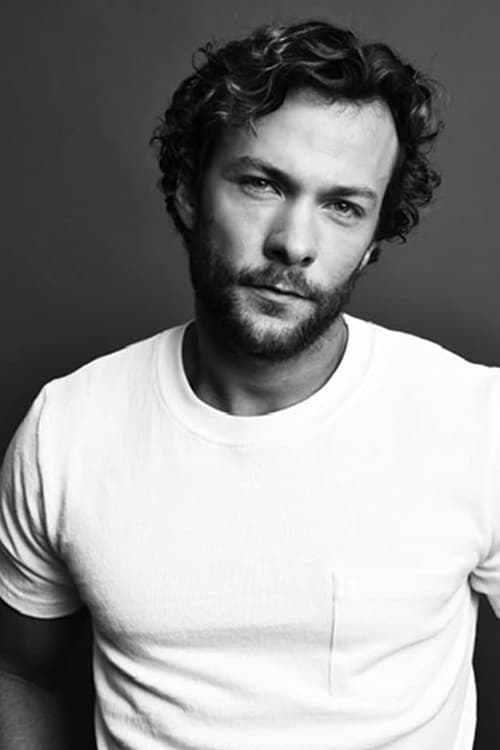 From Wikipedia, the free encyclopedia Kyle Schmid (born August 3, 1984 in Mississauga, Ontario) is a Canadian actor who starred as Henry Fitzroy in Lifetime's series Blood Ties. He has also guest starred in a number of television series including Degrassi: The Next Generation, Odyssey 5, The Zack Files and CSI: Miami. In addition he has also appeared in a number of films like The Covenant, A History of Violence, The Sisterhood of the Traveling Pants, The Pacifier, and Zerophilia. He also had a recurring role as Evan Frasier in the ABC Family original series Beautiful People and co-starred in the Disney Channel Original Movies Alley Cats Strike and The Cheetah Girls with Raven-Symoné acting as Galleria's love interest, Derek. Currently residing in Los Angeles, CA, Kyle spends some of his free time playing his favorite sport, soccer. Other hobbies include swimming, horseback riding and mountain biking. He played on the Erin Mills soccer team, and attended Port Credit Secondary School in Mississauga, Ontario. Description above from the Wikipedia article Kyle Schmid, licensed under CC-BY-SA, full list of contributors on Wikipedia.

A History of Violence film 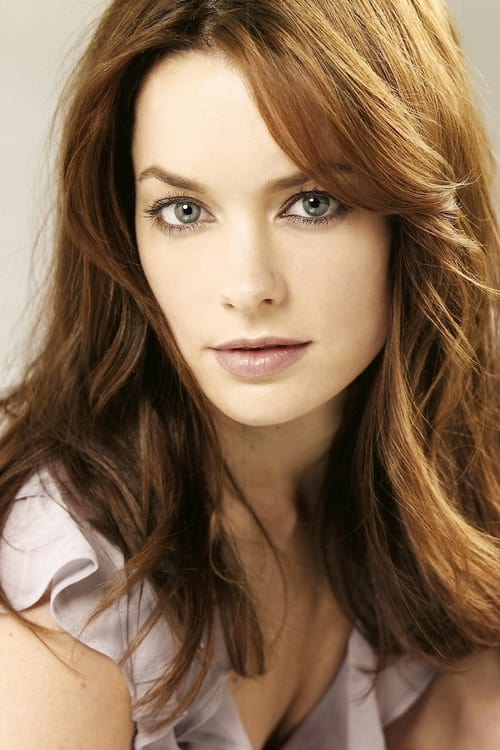 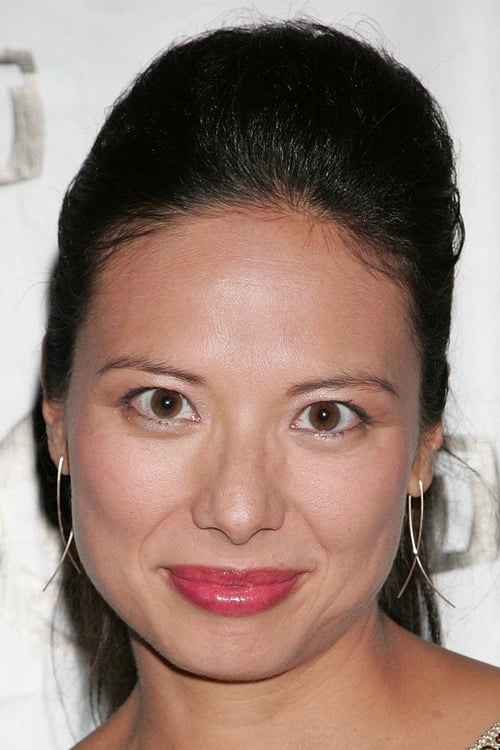 Françoise Fong-Wa Yip ( born September 4, 1972) is a Canadian actress. Her best-known roles are the redeemable bad girls in Jackie Chan's Rumble in the Bronx and Jet Li's Black Mask. The critical and financial success of Rumble in the Bronx (and its subsequent number-one box-office bow in the United States) made Yip an instant success and garnered her two Hong Kong Film Award nominations. She continued to do movies and star in TV, but her roles were less known or temporary. The characters she plays often get killed or serve as a background character. Yip appeared in the television series Andromeda as two different characters. Her first character was arrested, and her final character was murdered. She did two movies with Jet Li, the first as a lead romantic interest in Black Mask and the second in Romeo Must Die, but this time she played a Chinese gangster motorcycle assassin killed by Jet Li and Aaliyah. An unfortunate aspect of her career is that none of the TV shows she starred in lasted beyond a full season, and if she did have a starring role in a movie it was a straight-to-video/DVD film. Her most recent appearance was in the new Aliens vs. Predator: Requiem movie, and she guest-starred in the Canadian TV show Blood Ties. Description above from the Wikipedia article Françoise Fong-Wa Yip, licensed under CC-BY-SA, full list of contributors on Wikipedia. 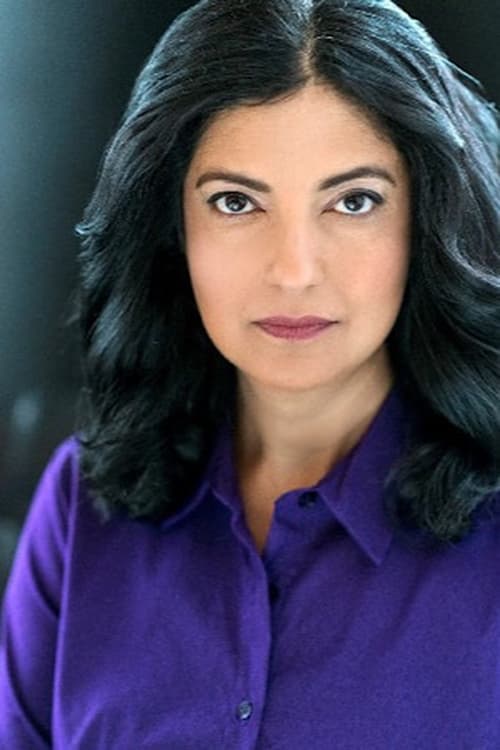