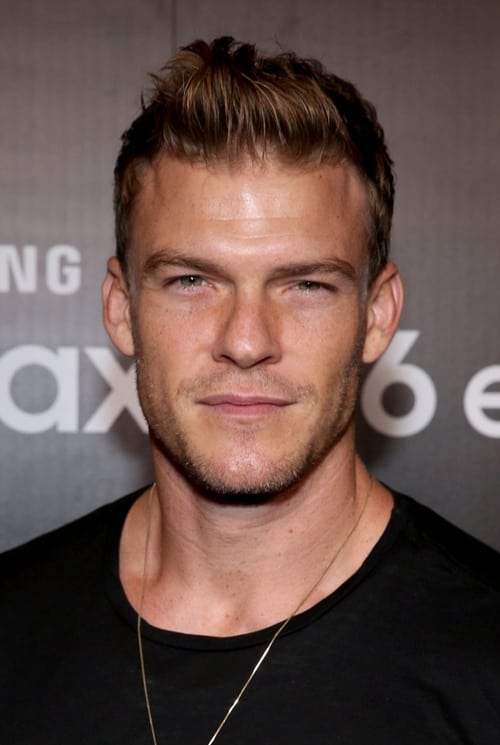 Alan Michael Ritchson (born November 28, 1982) is an American actor, model, and singer. He is known for his modeling career as well as his portrayals of the superhero Aquaman on The CW's Smallville and Thad Castle on Spike TV's Blue Mountain State. Ritchson also starred as Gloss in 2013's The Hunger Games: Catching Fire and Raphael in 2014's Teenage Mutant Ninja Turtles reboot. Ritchson was born in Grand Forks, North Dakota, the son of Vickie (born June 21, 1958), a high school teacher, and David Ritchson (born June 5, 1956), a retired U.S. Air Force Chief Master Sergeant. He is the middle of three brothers; Eric, the oldest, and Brian, the youngest. During his childhood, his family moved to Rantoul, Illinois. At age 10, Ritchson's family finally settled in Niceville, Florida. He attended Niceville High School and graduated in 2001. In a revealing 2013 interview with Indonesian magazine Da Man, he once obtained a full music scholarship but was overwhelmed. From 1999 to 2003, he attended as a dual-enrollment student and graduated with an AA degree at Okaloosa Walton Community College (now Northwest Florida State College). He was a member of Fine Arts Division's Soundsations and Madrigal Singers. 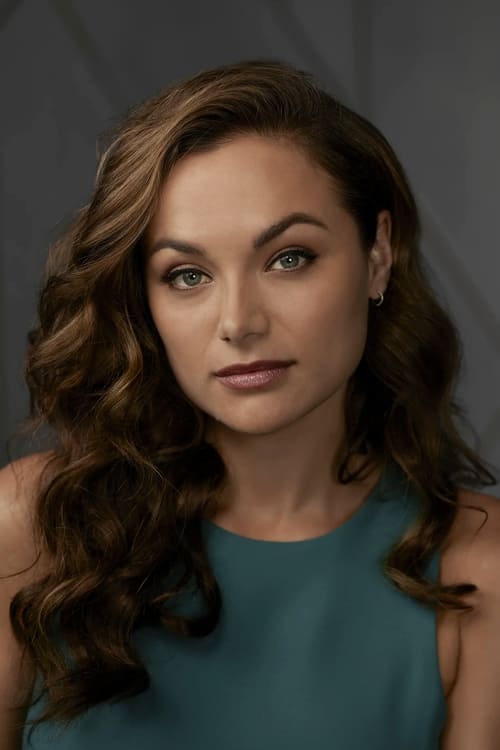 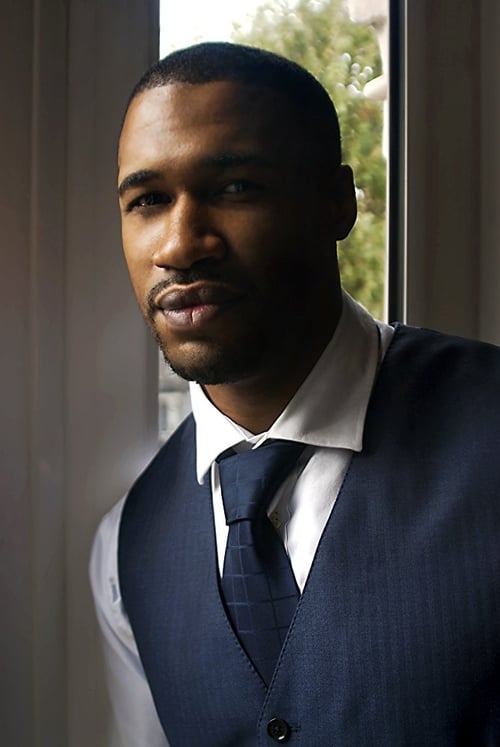 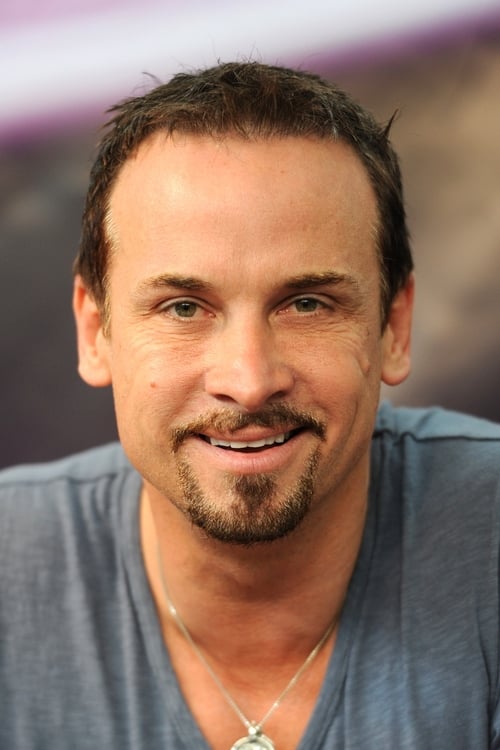 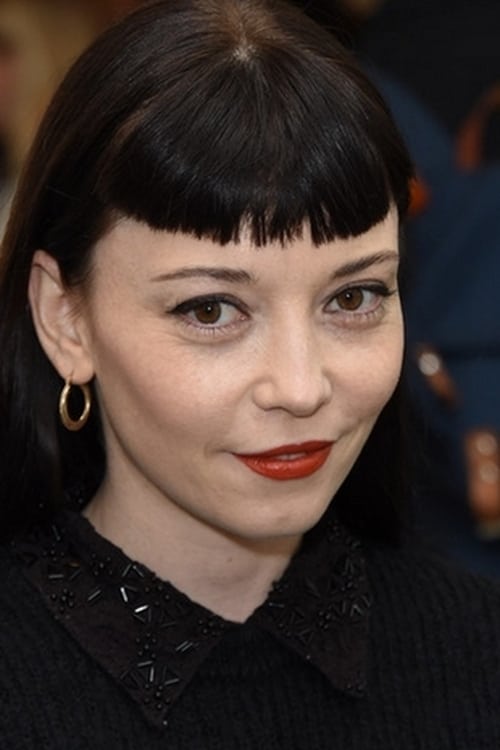 Marama Corlett is a Maltese actress and dancer, best known for her role as Rina in the 2012 series Sinbad and Aki in Blood Drive. Marama while having a Manx (Isle of Man) surname is of Maltese, Sicilian and New Zealand heritage.