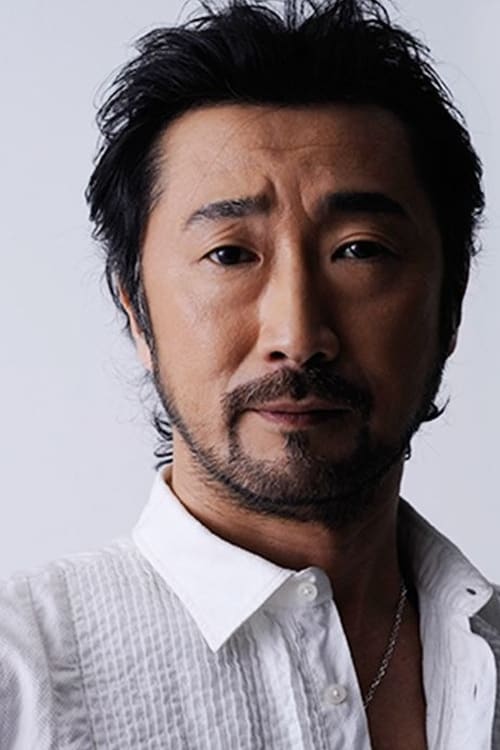 Akio Otsuka is a Japanese voice actor affiliated with Mausu Promotion. He is the son of fellow voice actor Chikao Otsuka. In February 2005, he married voice actress Yoko Soumi, but later divorced her in 2009. 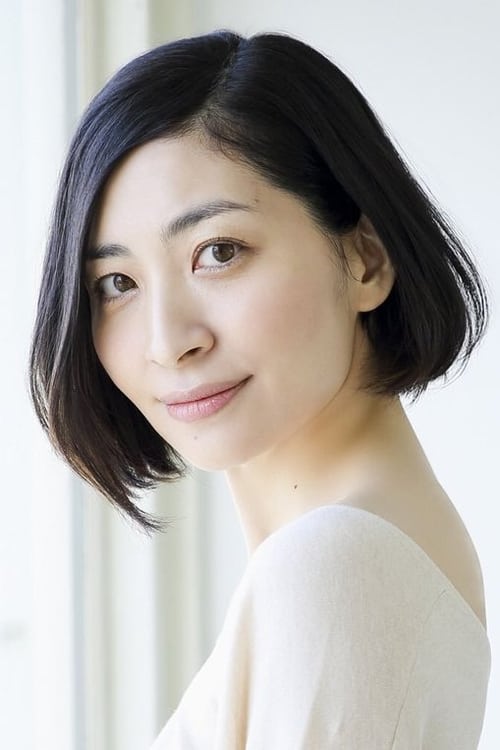 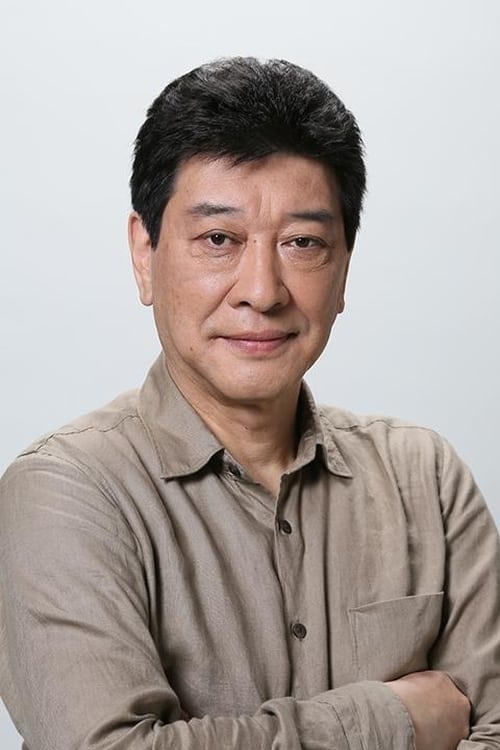 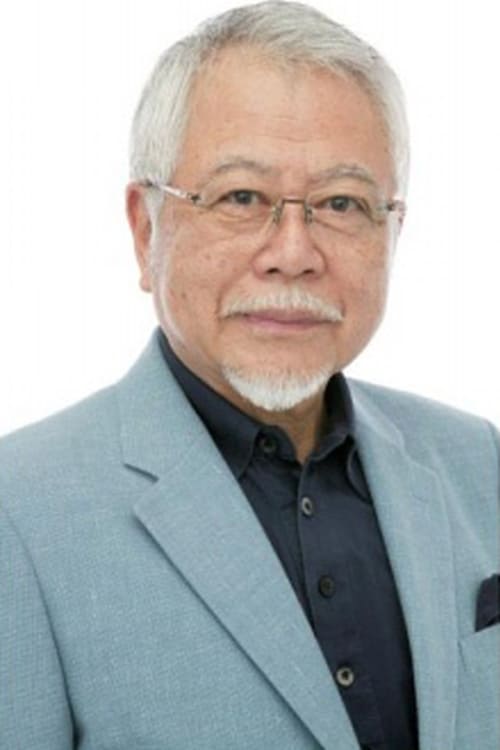