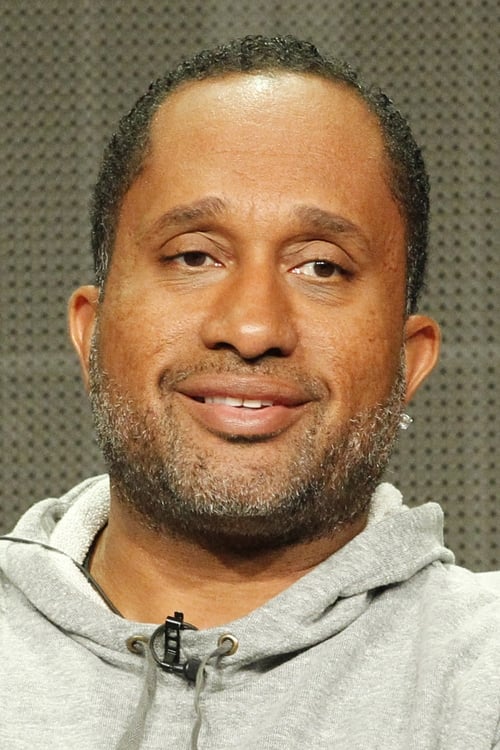 Kenya Barris is an American film and television writer, producer, director, and actor. He is best known as the creator of the ABC sitcom black-ish.

A Boy. A Girl. A Dream film 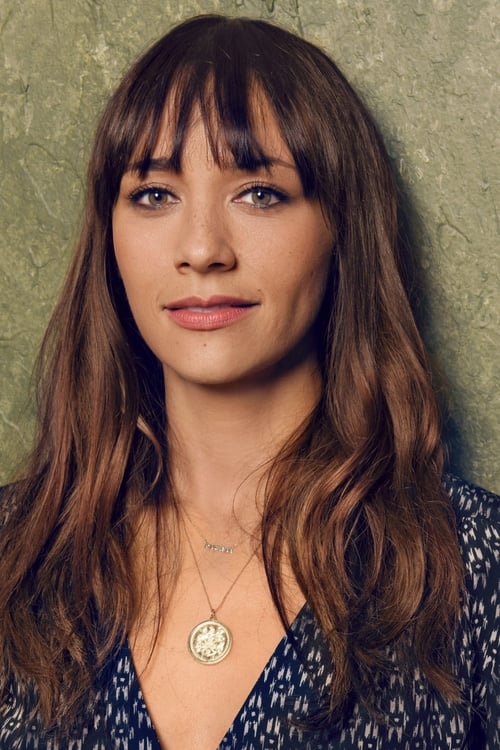 Rashida Leah Jones (born February 25, 1976) is an American actress, writer, and producer. She is known for starring as Ann Perkins on the NBC comedy series Parks and Recreation (2009–2015), for which she received critical acclaim. Jones appeared as Louisa Fenn on the Fox drama series Boston Public (2000–2002) and as Karen Filippelli on the acclaimed NBC comedy series The Office (2006–2011). From 2016 to 2019, Jones starred as the lead eponymous role in the TBS comedy series Angie Tribeca. Jones is also known for her roles in such films as I Love You, Man (2009), The Social Network (2010), Our Idiot Brother (2011), The Muppets (2011), Celeste and Jesse Forever (2012), which she co-wrote, and Tag (2018). Jones also co-wrote the story of Toy Story 4 (2019). As a filmmaker, she directed the first episode of Hot Girls Wanted, a series that focused on the sex industry. She was also executive producer of the series. In 2018, her documentary Quincy, about her father, Quincy Jones, debuted on Netflix; it won the Grammy Award for Best Music Film in 2019. Description above from the Wikipedia article Rashida Jones, licensed under CC-BY-SA, full list of contributors on Wikipedia. 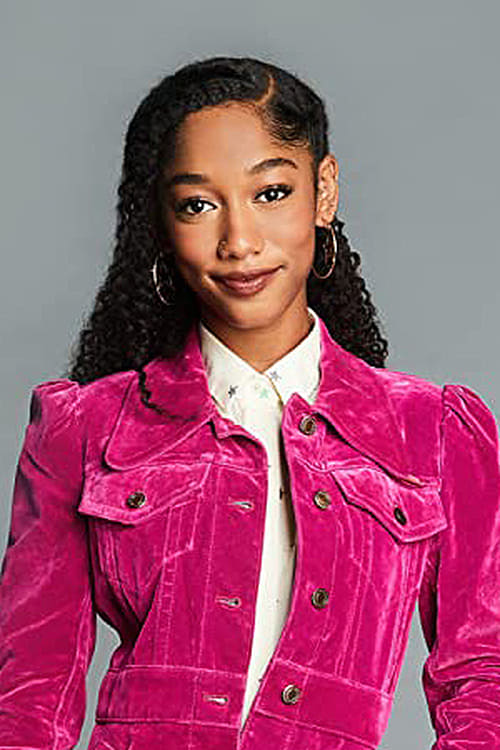 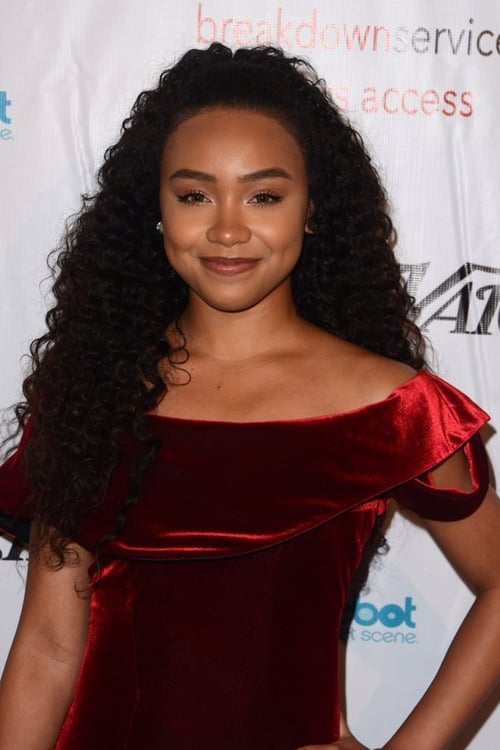 Darby and the Dead film

An American Girl: Isabelle Dances Into the Spotlight film 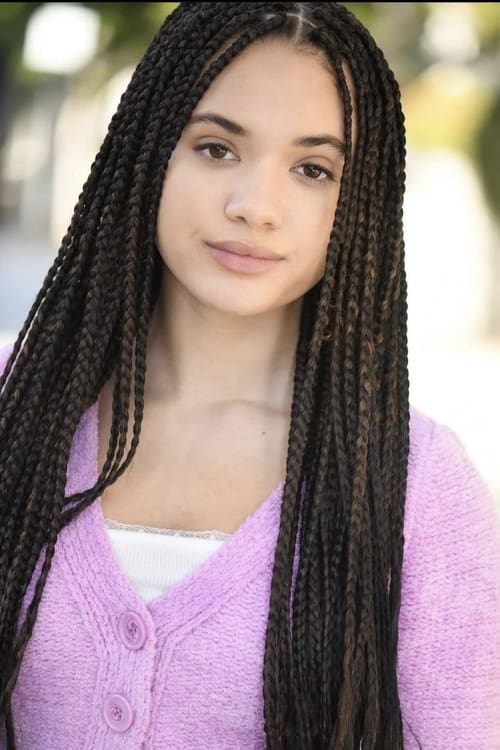 Addicted to You film 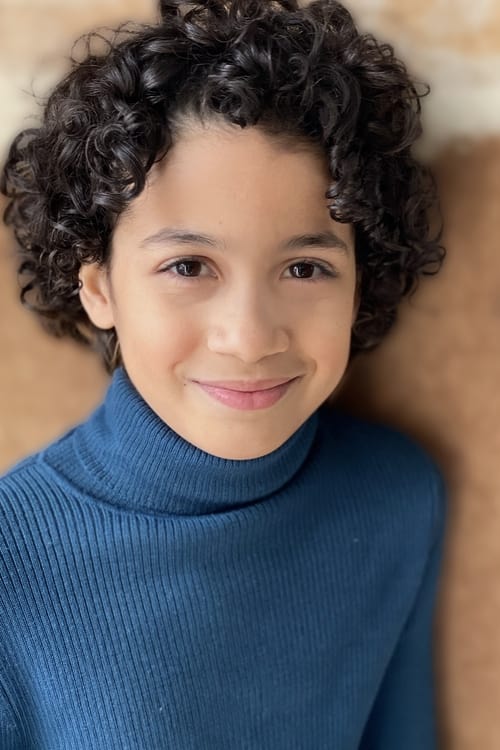 Ravi is a talented American child actor best known for voicing Antonio Madrigal in the 2021 Disney movie ‘Encanto’. He also starred alongside Rashida Jones in the Netflix series, #BlackAF.