7.5 IMDb | TV Chart
After getting ousted from his job in the NCAA for throwing a chair at a referee, a hothead men’s basketball coach Marvyn Korn must take a job at Westbrook School for Girls, a private all-girls high school, in an effort to redeem what’s left of his career and reputation. At first, Marvynsees the Westbrook players as just X’s and O’s, as a mere pitstop on his road back to college ball. At the same time, the girls don’t take themselves seriously as a team, and the Westbrook community as a whole is nothing but hostile toward him. The unemotional and stoic Marvyn Korn soon learns that teenage girls are complicated human beings who require more than just tough love and two-a-days —they need real mentorship and genuine care.

After getting ousted from the NCAA, a hothead men's basketball coach is given a chance for redemption with a coaching position at an all-girls high school. He soon learns that the teenage players require empathy and vulnerability - foreign concepts for the stoic Coach Korn. By learning how to connect with his players, Marvyn starts to grow into the person he's always hoped to be. The girls learn to take themselves more seriously, finding their footing both on and oﬀ the court.

Marvyn's attempt to amp up the girls' practice regimen put him at odds with Westbrook's faculty.

Marvyn sets his sights on moving the team up to Division Two as his daughter, Emma, arrives in town.

Great in the Living Room

This is Our House

Louise's dad is arrested. Louise and Olive get caught cheating on a test. Marvyn dates again.

Marvyn regresses back to his old ways while defending Louise from an opposing team's harassment. Holly gets a shot at the limelight.

Marvyn teaches the girls a lesson: never underestimate your opponent. Emma auditions for the play.

Westbrook is one win away from Division Two, and Carlsbad is suspected of stealing their playbook. 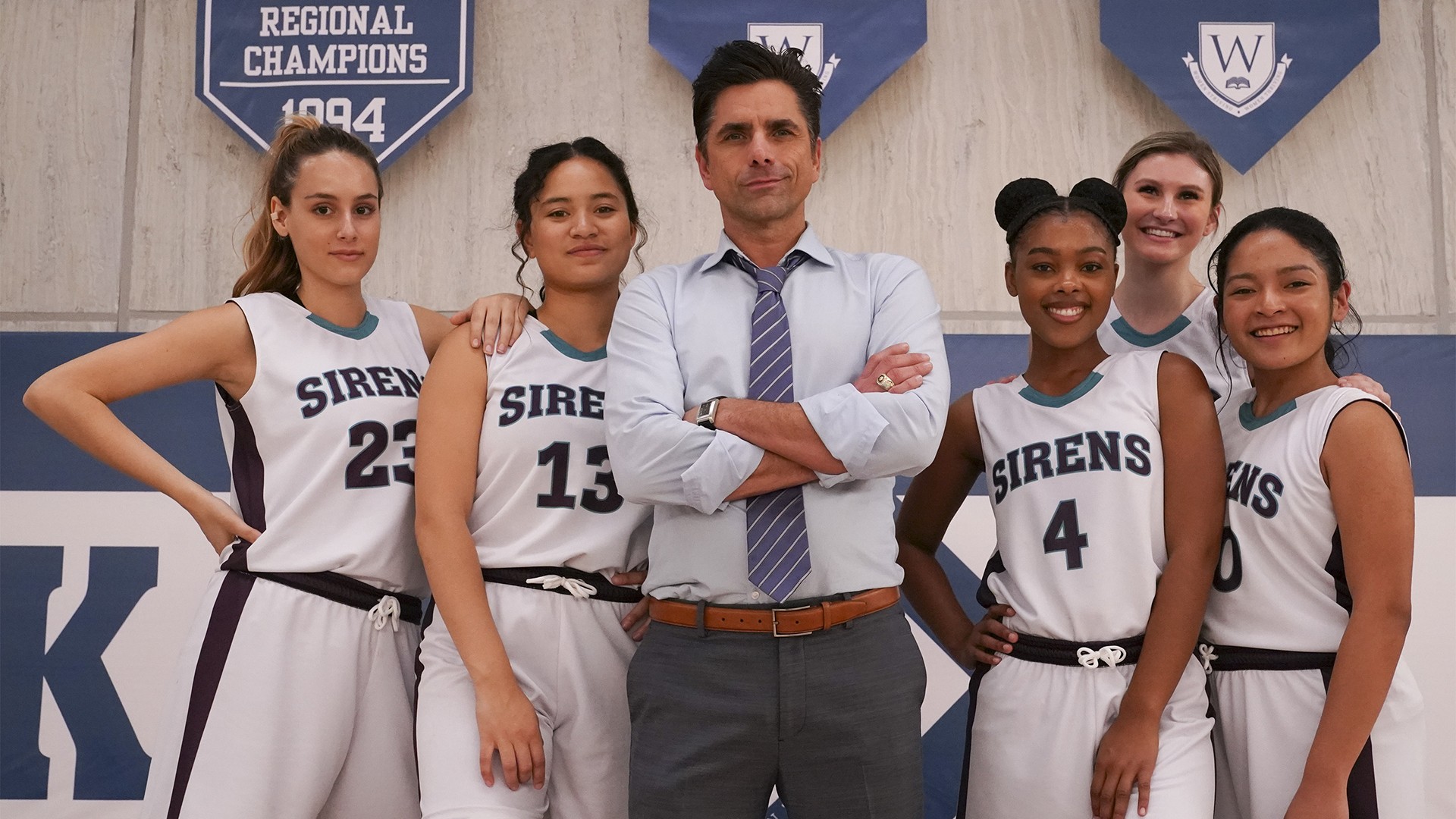