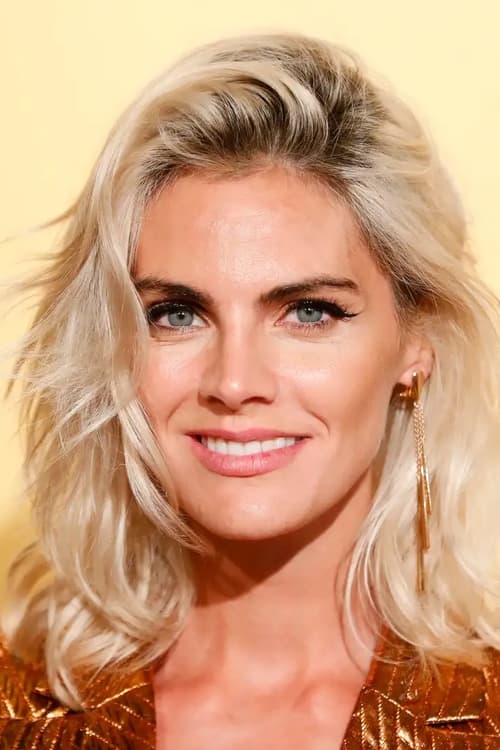 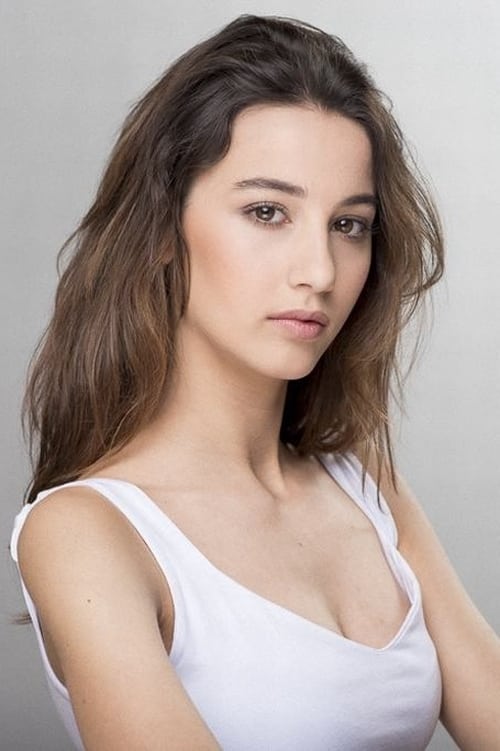 A Palace Between the Clouds film

A March to Remember film 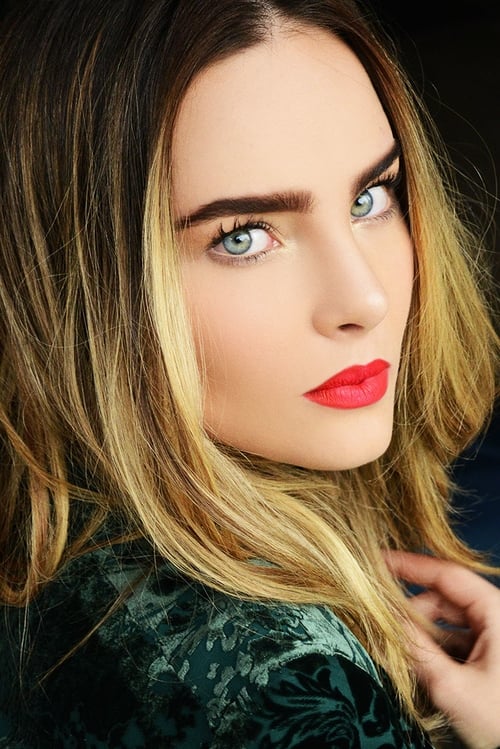 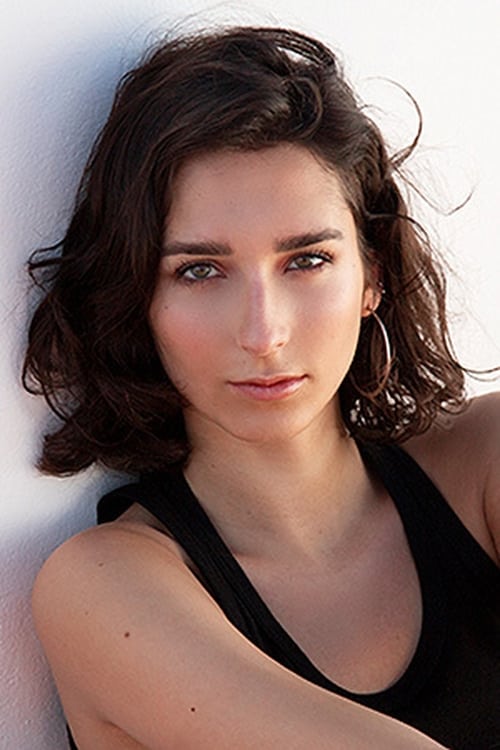 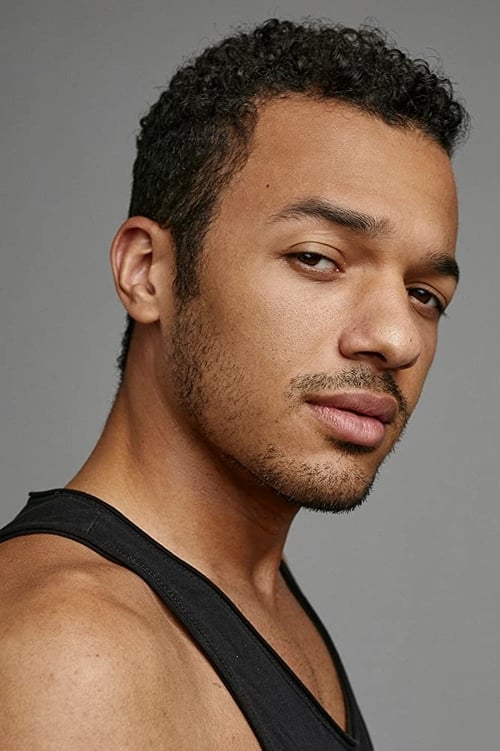 Sergio Momo is well known as a Spanish actor and TV personality who has worked in various movies and projects. 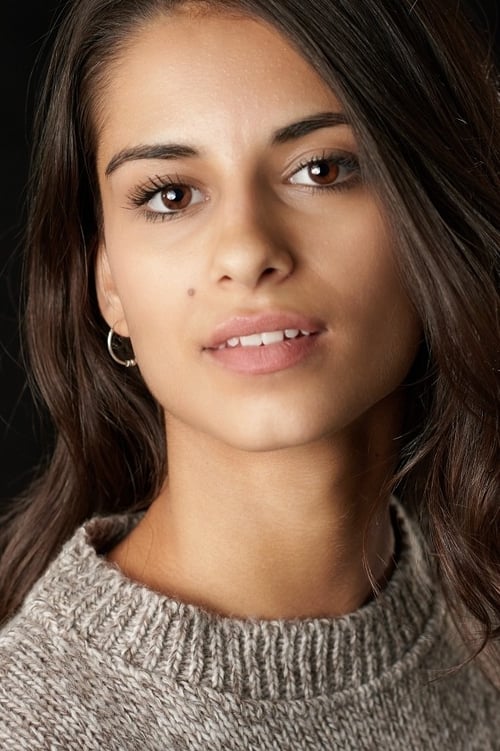 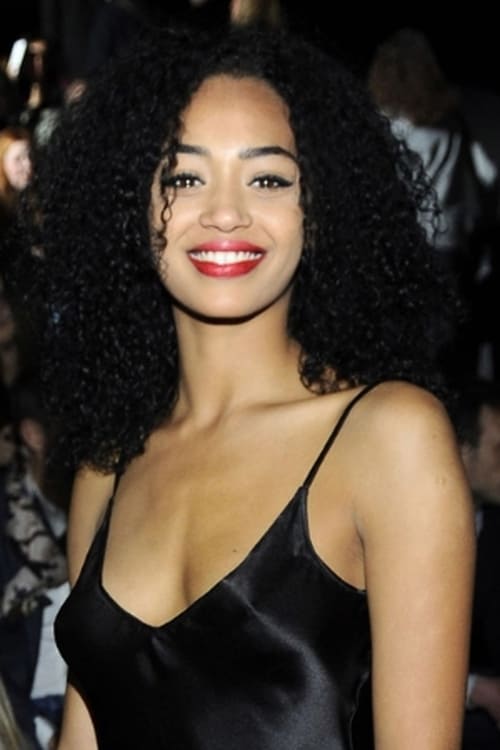 Palm Trees in the Snow film

The Laws of Thermodynamics film 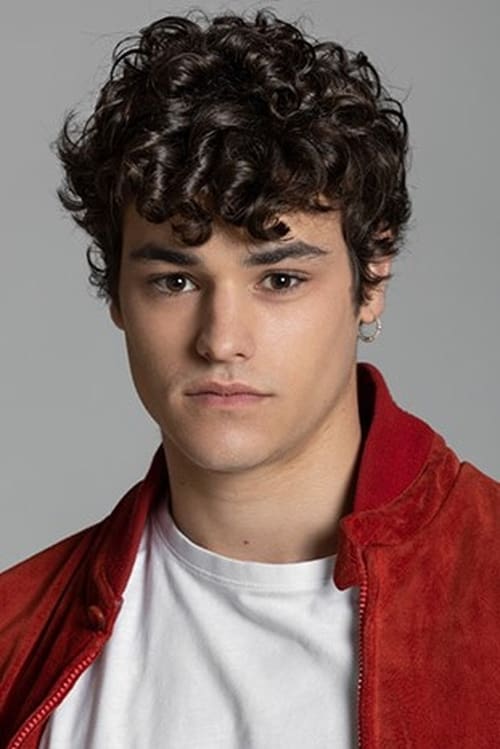 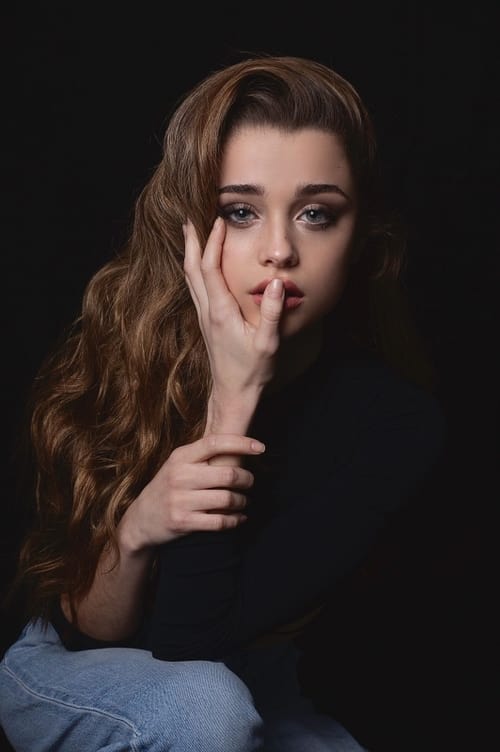 Yes to Everything film 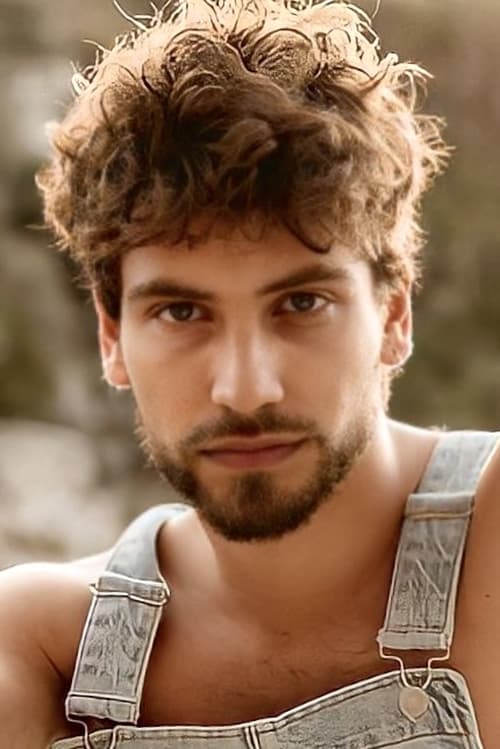 Coming from a family with tradition in the theater, he trained in Horitzó Teatre de Sant Esteve de Palautordera, with which he has made several theatrical productions such as Los Pastorets, Abrazo-Sant Esteve Tsunami and Grease. With twelve years he obtained his first professional work performing in Johan during the ninth and part of the tenth season of the series, El Cor de la Ciutat. In 2009, he participated in the television version of Les veus del Pamano, a novel by Jaume Cabré. In 2012, he debuted on the big screen playing Gabi, one of the protagonists of The Wild Ones and in 2014 he appeared in Asmodexia, by director Marc Carreté. On the other hand, in the theater he has participated in the play Els nostres tigres beuen llet by Albert Espinosa, which was performed at the National Theatre of Catalonia. In 2015, he joined the cast of the Merlí series. He appeared in the video clip of "The Less I Know the Better" by the Australian group Tame Impala. Between 2015 and 2016, he conducted an interpretation course at Laura Jou School and participated in the play, Citizenship, which premiered in March in Barcelona, Spain.[3][8] During 2018, he participated in the Televisión Española series Servir y proteger. In 2019 he played Bruno, a Catalan fleeing the Civil War in El Trece telenovela Argentina, tierra de amor y venganza. (via Wikipedia)

The Laws of Thermodynamics film 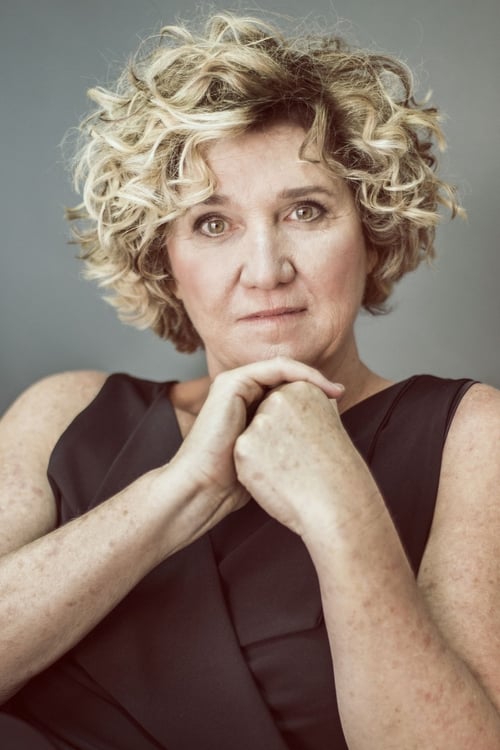 Ana Álvarez Wagener (born 1962) is a Spanish actress. She is known for Biutiful, The Invisible Guest and The Sleeping Voice. 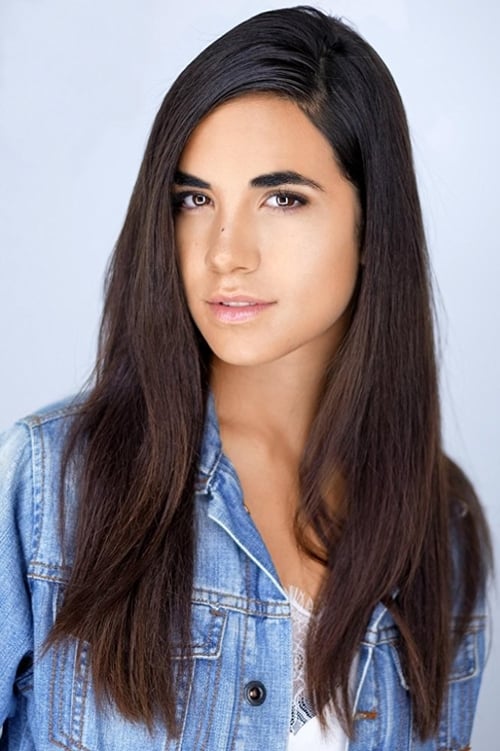 It Came from the Desert film 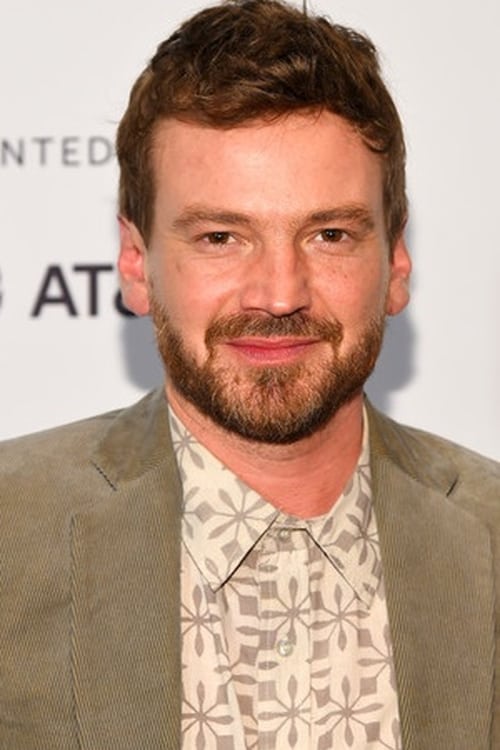 The Boss: Anatomy of a Crime film 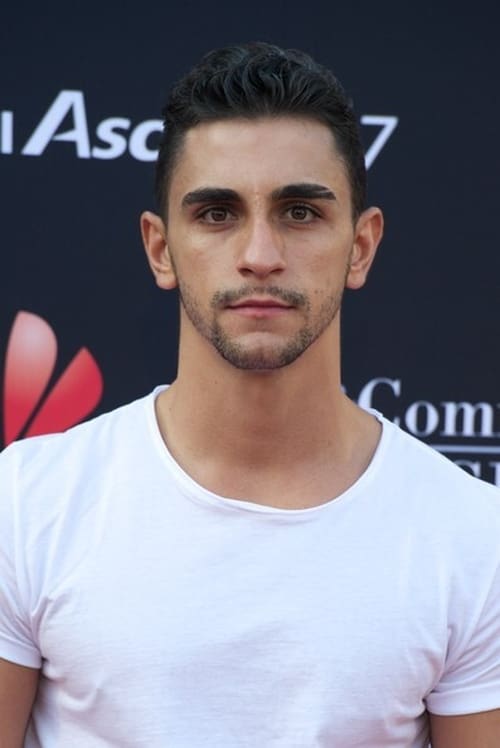 César Mateo is an actor, known for Veneno (2020), La víctima número 8 (2018) and Todo por el juego (2018). Cesár’s big opportunity came when he was chosen to perform the role of Hugo in the series B&B: de boca en boca for Globomedia, an experience which saw him perform alongside actors such as Belen Rueda, Gonzalo de Castro and Carlos Iglesias. He hasn’t abandoned his training and he continues to receive classes in the Estudio with Raquel Pérez, as well as dance and body expression with Chevi Muraday. In 2015 he met his current maestra: Lorena Bayonas. His training in the Centro del Actor allows him to develop further as an actor while he continues with his studies in languages. That same year she performs in Alice in Wonderland in the Teatro del Arte, directed by Juan Codina where she plays the role of the Cheshire cat. In 2017 she joins the cast of the Telecinco series, El accidente, starring Quim Gutiérrez and Inma Cuesta. A year later she stars in La victima número 8, for Telemadrid and ETB as well as participating in Fernando Colombo’s film, Antes de la quema.

Before the Burn film 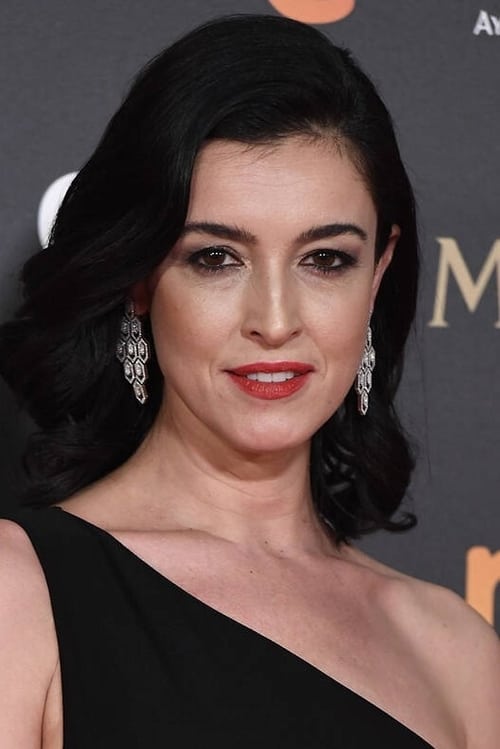 The Light of Hope film 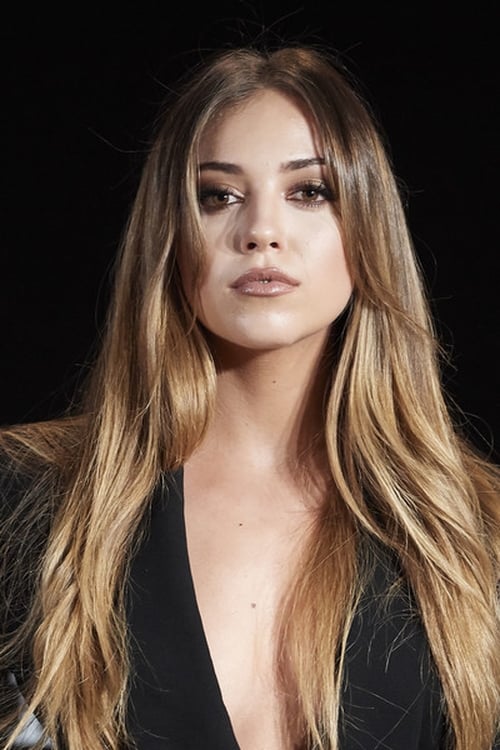 Return of the Moonwalker film 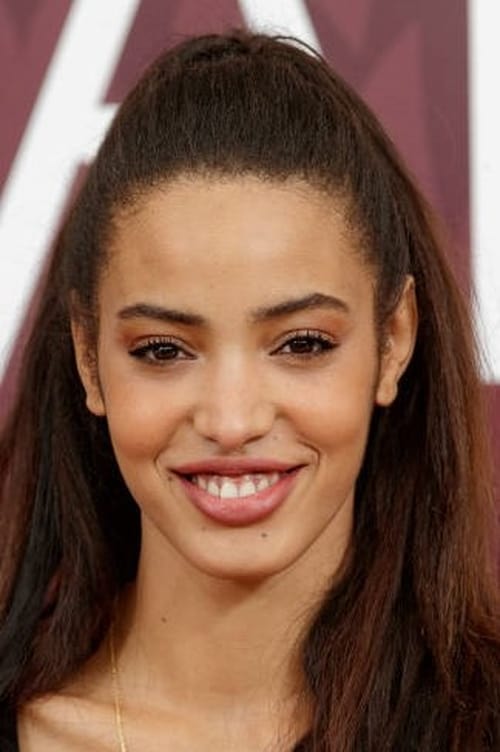 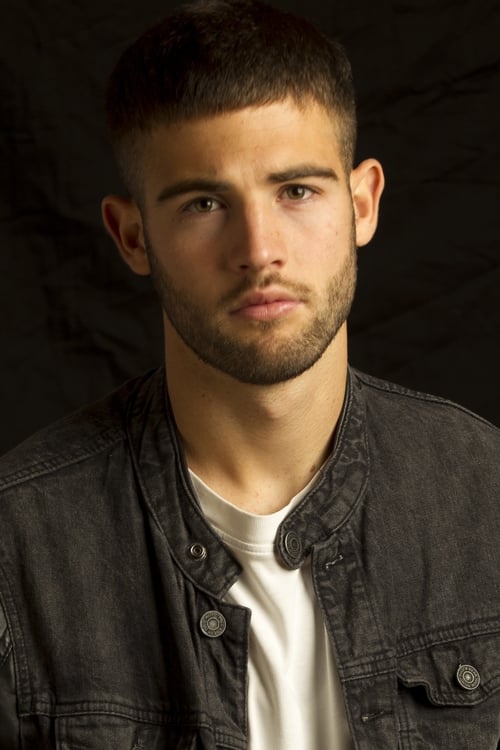