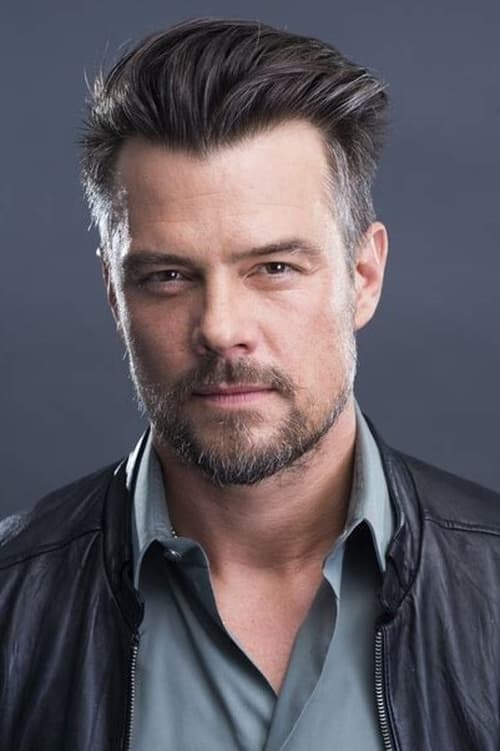 Joshua David "Josh" Duhamel (November 14, 1972) was born in Minot, North Dakota. Duhamel is an American actor and former fashion model. He first achieved acting success in 1999 as Leo du Pres on ABC's All My Children and later as the chief of security, Danny McCoy, on NBC's Las Vegas. He is also well known for his role as one of the protagonists, Captain/Major William Lennox, in the box office hit Transformers as well as its sequels, Transformers: Revenge of the Fallen and Transformers: Dark of the Moon. He is the son of Bonnie L. Kemper, a physical education teacher, and Larry David Duhamel, an advertising salesman. His parents divorced during his youth, and although he remains close to both, he grew up with his mother and his three younger sisters, Ashlee, Mckenzee and Kassidy. Duhamel attended Minot State University and played as the back-up quarterback for the university's football team. He planned to attend dental school but dropped out one-and-a-half credits shy of his undergraduate degree. Duhamel has stated, "After college, I followed an ex-girlfriend to northern California, did a bunch of odd jobs." Duhamel had won the title of Male Model of the Year in an International Modeling and Talent Association (IMTA) competition in 1997. Duhamel began his acting career as an extra in the music videos for Donna Summer's song, "I Will Go With You (Con te partirò)" in 1998 and Christina Aguilera's song, "What a Girl Wants" in 1999. Later that year, he won the role of Leo du Pres on the ABC soap opera All My Children. His work on the show, especially his character's pairing with Greenlee Smythe (portrayed by actor Rebecca Budig), garnered critical acclaim. In 2000, he posed fully nude for Greg Gorman's "As I See It" photography book. In 2003, he earned a Daytime Emmy Award nomination for the Special Fan Award for America's Favorite Couple in 2002, shared with Budig, and a Daytime Emmy Award for Outstanding Supporting Actor for his portrayal of Leo du Pres. Duhamel opted to leave All My Children in 2002 to pursue other acting opportunities. In 2003, Duhamel landed a prime time role on the NBC show Las Vegas, playing the head of security as Danny McCoy for the Montecito Casino. He succeeded James Caan as president of the Montecito after Caan departed at the end of the fourth season. The series was cancelled in 2008. Duhamel made his big-screen acting debut in 2004's Win a Date with Tad Hamilton! and continued on to star in the thriller Turistas (2006). After watching an episode of Las Vegas in which Duhamel's character had just returned from the war in Iraq, Steven Spielberg handpicked him for the role of Captain William Lennox in 2007's summer blockbuster film Transformers (a film for which Spielberg was the executive producer). Duhamel reprised the role for the sequel, Transformers: Revenge of the Fallen, released in June 2009, and again in Transformers: Dark of the Moon, due for release in July 2011. Duhamel was the official pace car driver for the 2009 Indianapolis 500 driving the 2010 Chevrolet Camaro Pace Car. Duhamel will star alongside Samuel L. Jackson in the Boaz Yakin thriller film Sympathy for the Devil. He also appeared in The Romantics in 2010, alongside Katie Holmes, Adam Brody, and Australian actress Annabel-Jane Brooks. 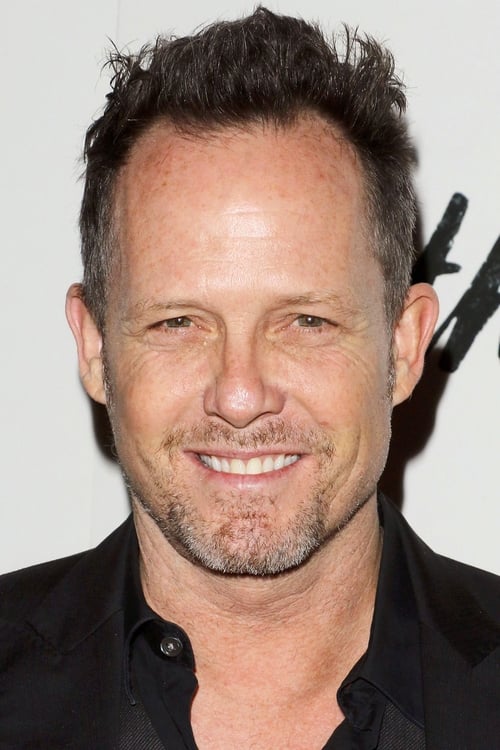 Dean Winters (born July 20, 1964) is an American actor, who has portrayed Ryan O'Reily on HBO's Oz, Johnny Gavin on FX Network's Rescue Me, and Dennis Duffy on NBC's 30 Rock. He also currently portrays "Mayhem" in Allstate commercials. Description above from the Wikipedia article Dean Winters, licensed under CC-BY-SA, full list of contributors on Wikipedia.​ 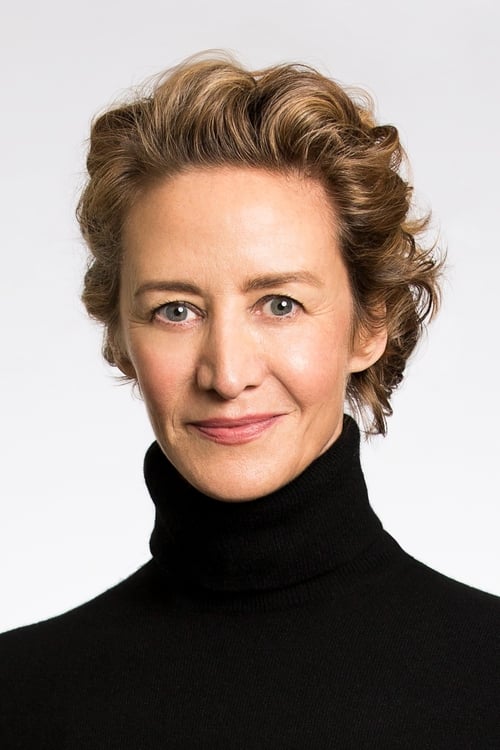 From Wikipedia, the free encyclopedia. Janet McTeer, OBE (born 5 August 1961) is a British actress. Description above from the Wikipedia article Janet McTeer, licensed under CC-BY-SA, full list of contributors on Wikipedia.​ 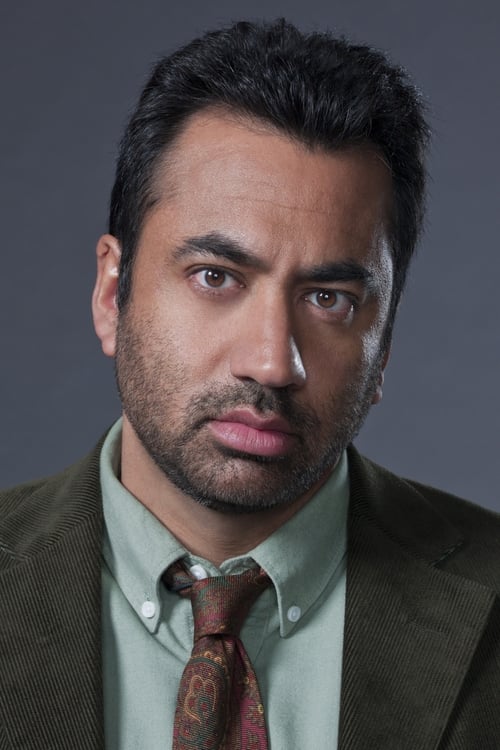 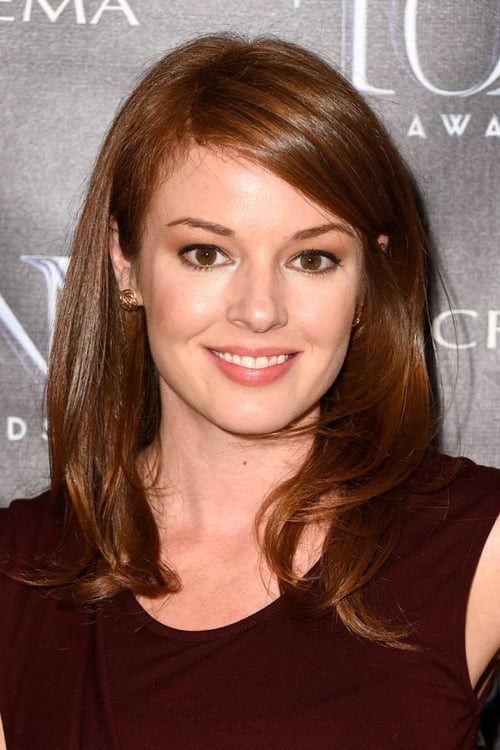 Aubrey Dollar is an actress.

Save the Last Dance 2 film 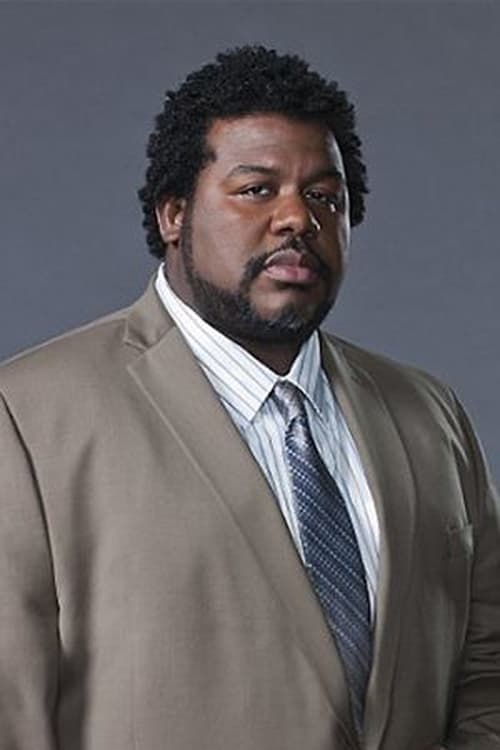 Out on Parole film