Színész- és szereplőlista: Back on the Record with Bob Costas

Back on the Record with Bob Costas adatlap 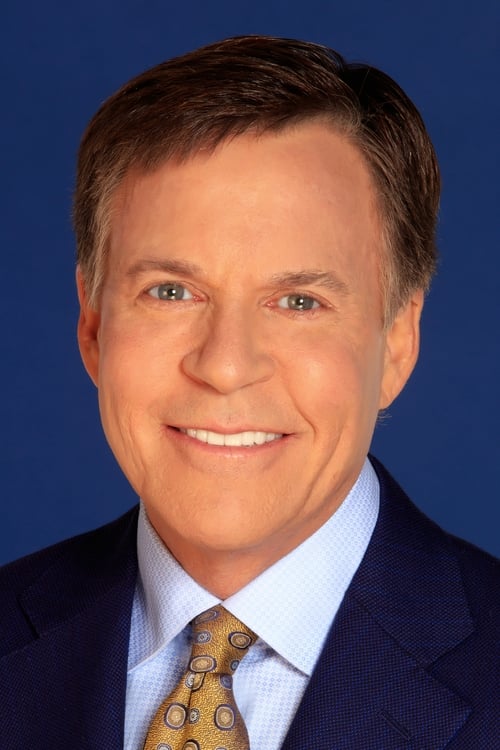 Robert Quinlan Costas is an American sportscaster who is known for his long tenure with NBC Sports, from 1980 through 2019. He has received 28 Emmy awards for his work and was the prime-time host of 11 Olympic Games from 1992 until 2016. Description above from the Wikipedia article Bob Costas, licensed under CC-BY-SA, full list of contributors on Wikipedia.