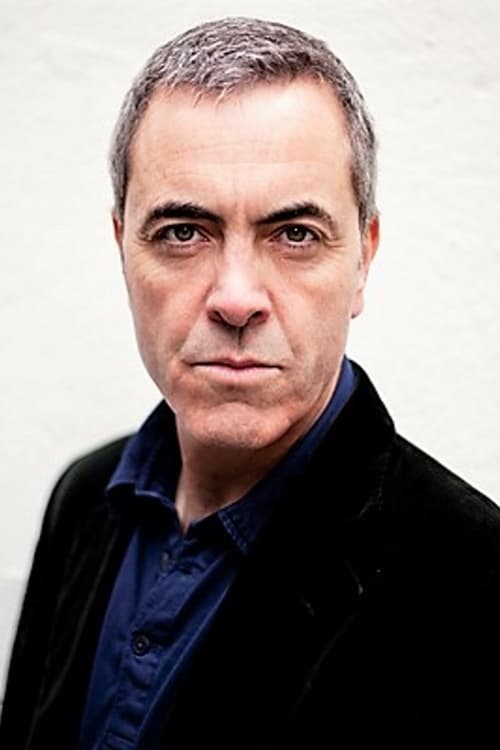 James Nesbitt (born 15 January 1965) is a Northern Irish actor. Born in Ballymena, County Antrim, Northern Ireland, Nesbitt grew up in the nearby village of Broughshane, before moving to Coleraine, County Londonderry. He wanted to become a teacher, like his father, so began a degree in French at the University of Ulster. He dropped out after a year when he decided to become an actor, and transferred to the Central School of Speech and Drama in London. After graduating in 1987, he spent seven years performing in plays that varied from the musical Up on the Roof (1987, 1989) to the political drama Paddywack (1994). He made his feature film debut playing talent agent Fintan O'Donnell in Hear My Song (1991). Nesbitt got his breakthrough television role playing Adam Williams in the romantic comedy-drama Cold Feet (1998–2003), which won him a British Comedy Award, a Television and Radio Industries Club Award, and a National Television Award. His first significant film role came when he appeared as pig farmer "Pig" Finn in Waking Ned (1998). With the rest of the starring cast, Nesbitt was nominated for a Screen Actors Guild Award. In Lucky Break (2001), he made his debut as a film lead playing prisoner Jimmy Hands. The next year, he played Ivan Cooper in the television film Bloody Sunday, about the 1972 shootings in Derry. A departure from his previous "cheeky chappie" roles, the film was a turning point in his career. He won a British Independent Film Award and was nominated for the British Academy Television Award for Best Actor. Nesbitt has also starred in Murphy's Law (2001–2007) as undercover detective Tommy Murphy—a role that was created for him by writer Colin Bateman. The role twice gained Nesbitt Best Actor nominations at the Irish Film & Television Awards (IFTA). In 2007, he starred in the dual role of Tom Jackman and Mr Hyde in Steven Moffat's Jekyll, which earned him a Golden Globe Award nomination in 2008. Nesbitt has since appeared in several more dramatic roles; he starred alongside Liam Neeson in Five Minutes of Heaven (2009), and was one of three lead actors in the television miniseries Occupation (2009) and The Deep (2010). He also starred in the movies Outcast (2010) and Emilio Estevez's The Way (2011), and has been cast in Peter Jackson's The Hobbit (2012/13). Nesbitt is married to former actress Sonia Forbes-Adam, with whom he has two daughters. He is a patron of numerous charities and in 2010 accepted the ceremonial position of Chancellor of the University of Ulster. 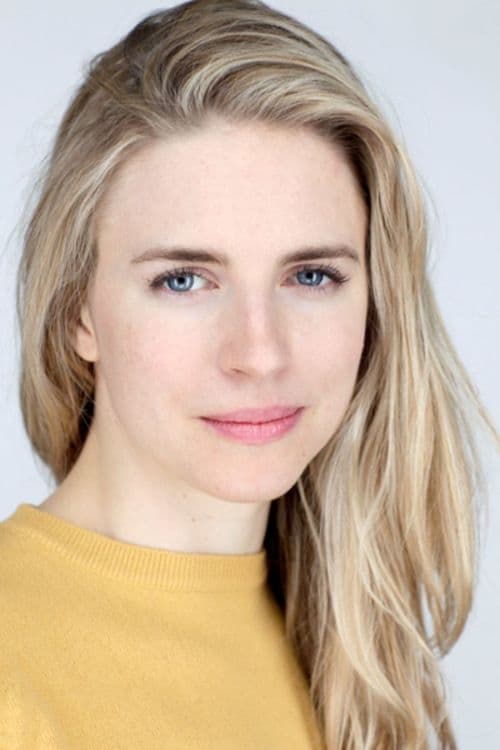 Brit Heyworth Marling (born August 7, 1983) is an American writer, producer, director, and actress. After majoring in economics at Georgetown University, Brit moved to Los Angeles with friends Mike Cahil and Zal Batmanglij to pursue screenplay writing and acting. Marling was born in Chicago, Illinois. She was named "Brit" after her Norwegian maternal great-grandmother. She graduated from Georgetown University in 2005 with degrees in economics and studio art, and was her class Valedictorian. Following graduation from Georgetown, Marling spent a summer interning for the investing banking firm Goldman Sachs. She later turned down a job offer from the firm, opting instead to move to Cuba with friend and director Mike Cahill to film the documentary Boxers and Ballerinas. It was for this documentary that Marling first gained recognition in 2004; having co-written the film with Mike Cahill and Nicholas Shumaker and co-directed with Mike Cahill. Marling also co-wrote, co-produced, and acted in the 2011 films Sound of My Voice and Another Earth. Both of these films were featured at the 2011 Sundance Film Festival, with Another Earth winning the Alfred P. Sloan Prize for outstanding film with science, technology or math as a major theme. In 2012, she played Richard Gere's daughter in Arbitrage. In 2013, she collaborated with Sundance once again on her lead role in The East alongside Ellen Page and Alexander Skarsgård.

The Company You Keep film 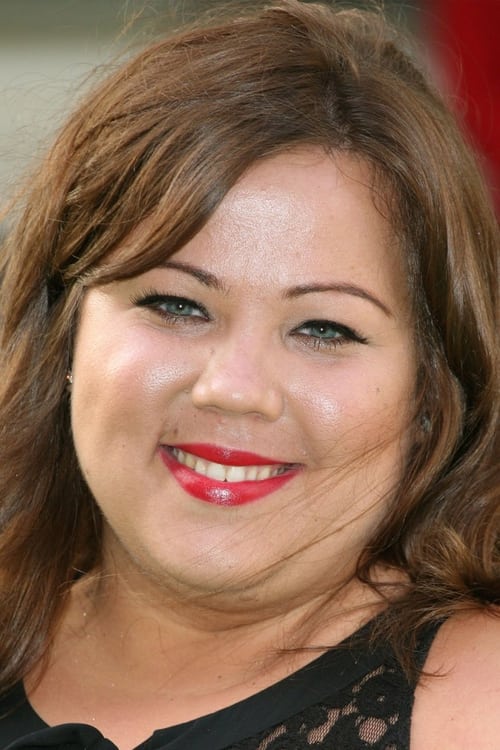 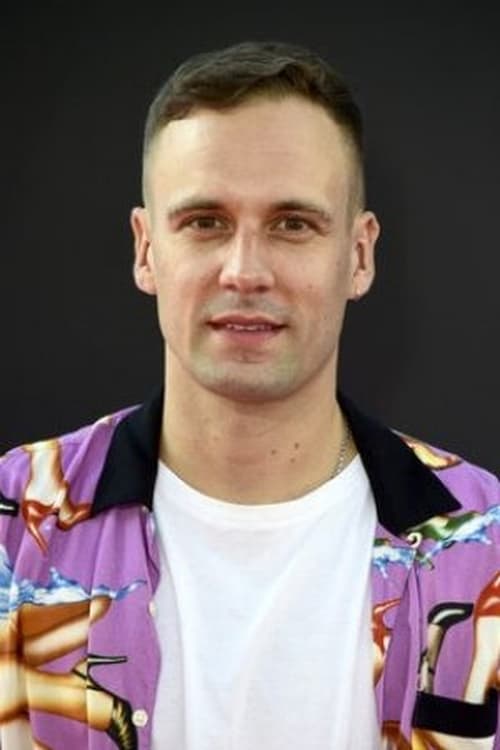 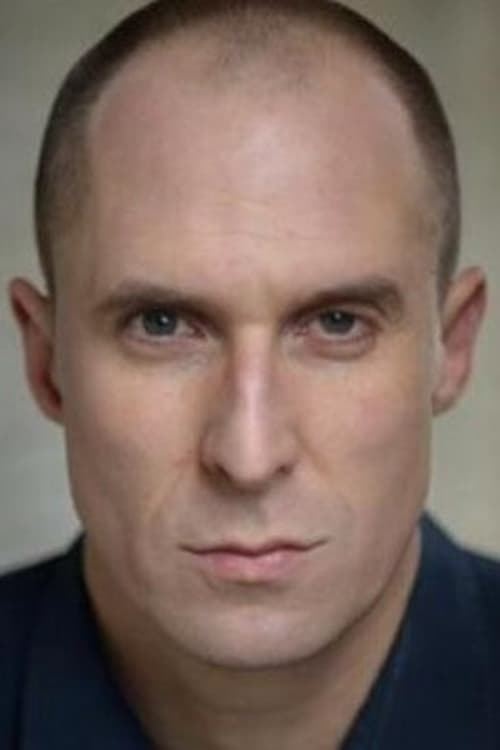 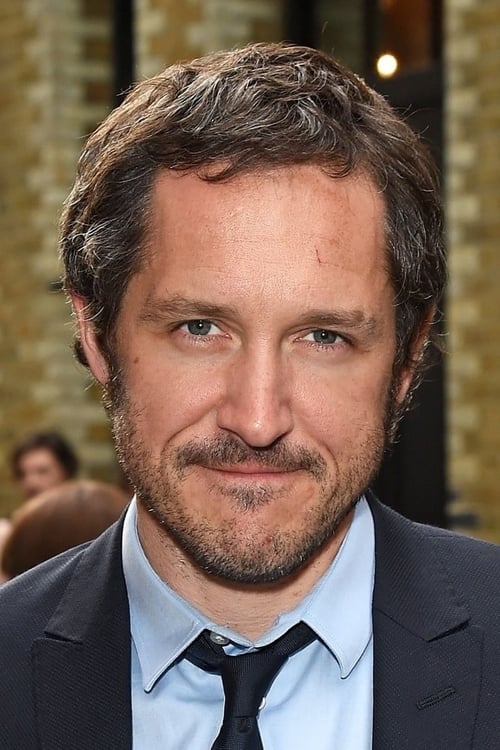 The Tragedy of Macbeth film 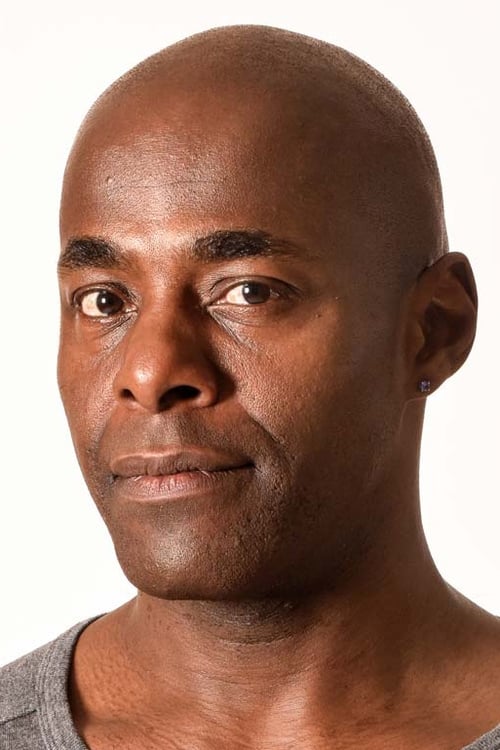 Paterson Joseph (born 22 June 1964) is a British actor. He appeared in the Royal Shakespeare Company productions of King Lear and Love's Labour's Lost in 1990. On television he is known for his roles in Casualty, as Alan Johnson in Channel 4 sitcom Peep Show, Green Wing, Survivors, Boy Meets Girl, as DI Wes Layton in Law & Order: UK, and as Connor Mason in Timeless. His film roles include The Beach, Æon Flux and The Other Man. 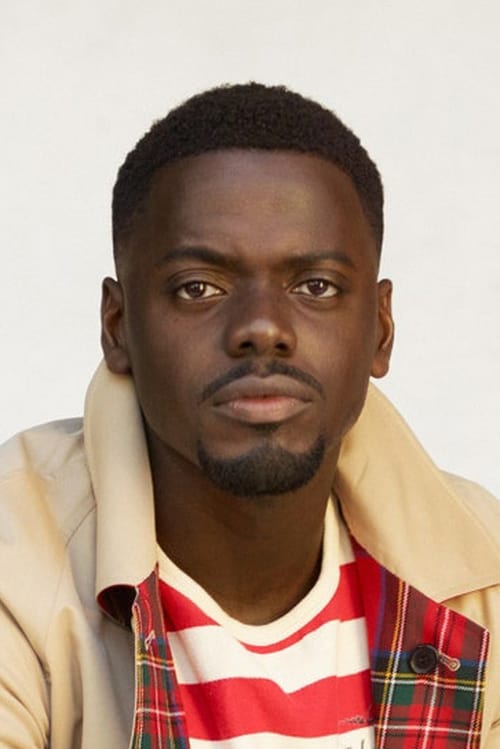 Daniel Kaluuya (born 24 February 1989) is an English actor and writer. Kaluuya began his career as a teenager in improvisational theatre. He subsequently appeared in the first two seasons of the British television series Skins, in which he co-wrote some of the episodes. Playing the lead role in Sucker Punch at the Royal Court Theatre in London, Kaluuya was particularly praised for his performance and he won both the Evening Standard Award and Critics' Circle Theatre Award for Outstanding Newcomer. He gained further acclaim for his performance as Bingham "Bing" Madsen in the Black Mirror episode "Fifteen Million Merits". He then played Michael "Tealeaf" Fry in the BBC dark comedy series Psychoville and Michael "Mac" Armstrong in the BBC Three horror drama series The Fades. Kaluuya appeared as Agent Colin Tucker in the 2011 film Johnny English Reborn and portrayed Black Death in the 2013 film Kick-Ass 2. In 2015, he had a supporting role in Denis Villeneuve's film Sicario. In 2017 Kaluuya starred in Get Out which garnered him an Academy Award Nomination for Best Actor. In 2018, he portrayed W'Kabi in Ryan Coogler’s blockbuster film Black Panther and appeared in Steve McQueen's heist film Widows. He has been nominated for the Academy Award, Golden Globe Award, Screen Actors Guild Award, and BAFTA Award for Best Actor for his leading role as Chris Washington in the 2017 horror film Get Out. In 2018, he won the BAFTA Rising Star Award.