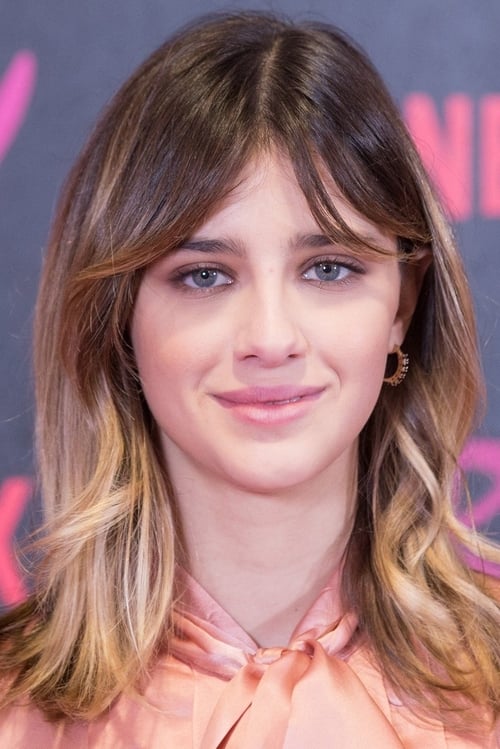 Italian model and actress who is known for appearing in films such as «Tutte le mie notti» and «Una vita spericolata» She played the role of Federica in the TV series «Tutto può succedere» which ran from 2015 to 2018. Subsequently, she began playing Chiara on the Italian Netflix series «Baby». 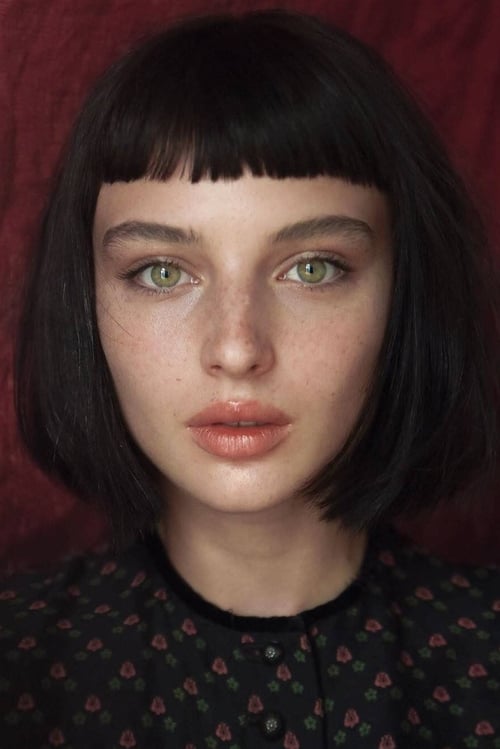 Model and actress based in Roma. Her work experience includes fashion photoshoots for magazines as well as collaboration with photographers. She has studied acting in YD'Actors and has participated in commercial films including Il Permesso (2016), Classe Z (2017) and the controversial Netflix TV show Baby (2018). 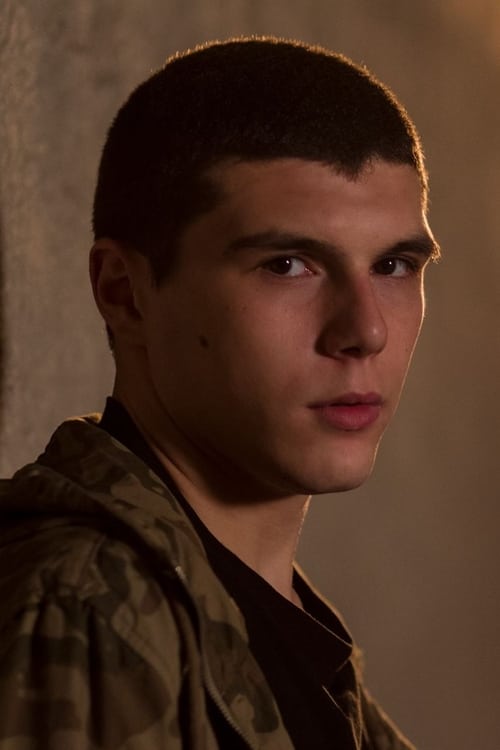 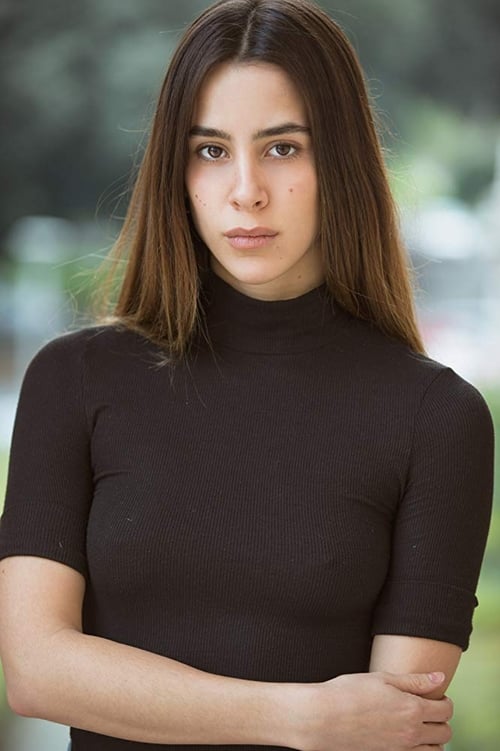 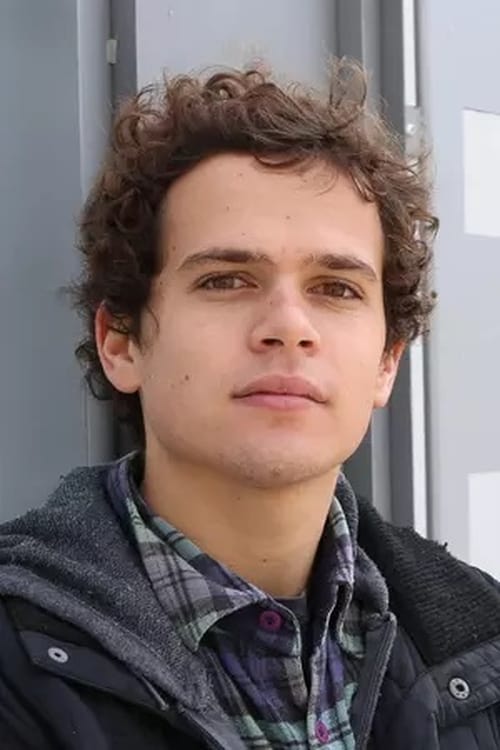 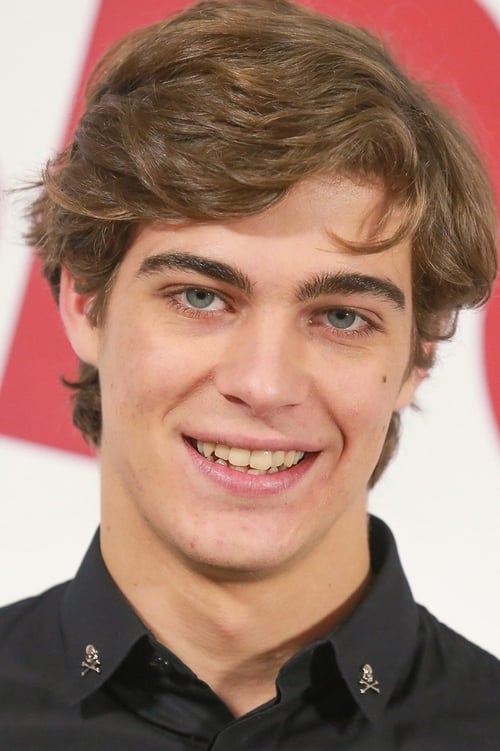 Lorenzo Zurzolo is an Italian actor and he is well-known for his role as Niccolo Govender Rossi in Netflix’s Baby.

Under the Amalfi Sun film

Under the Riccione Sun film 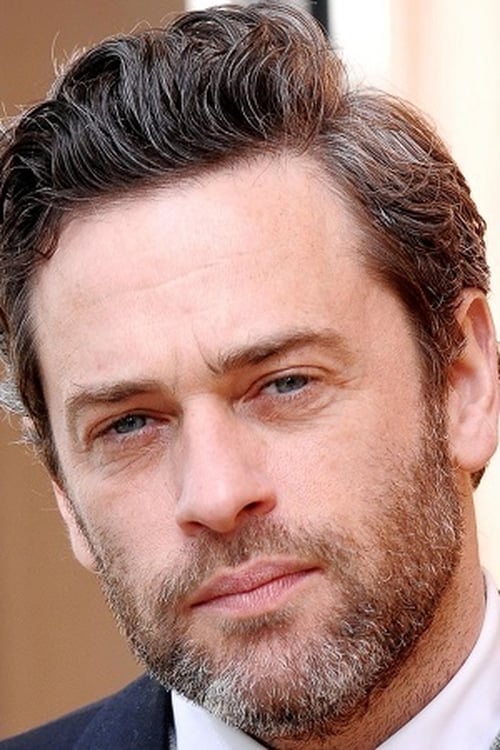 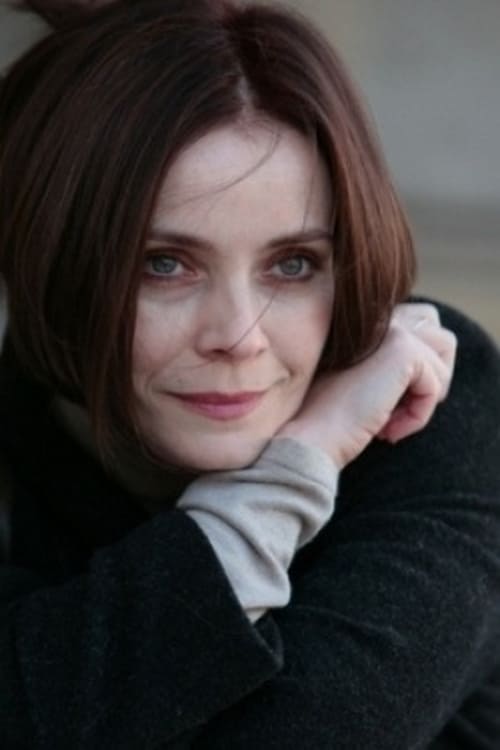 The Girl in the Fog film

What a beautiful surprise film 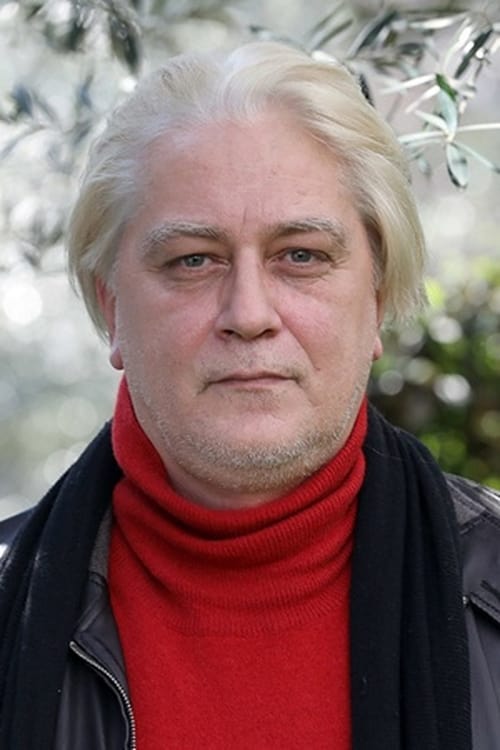 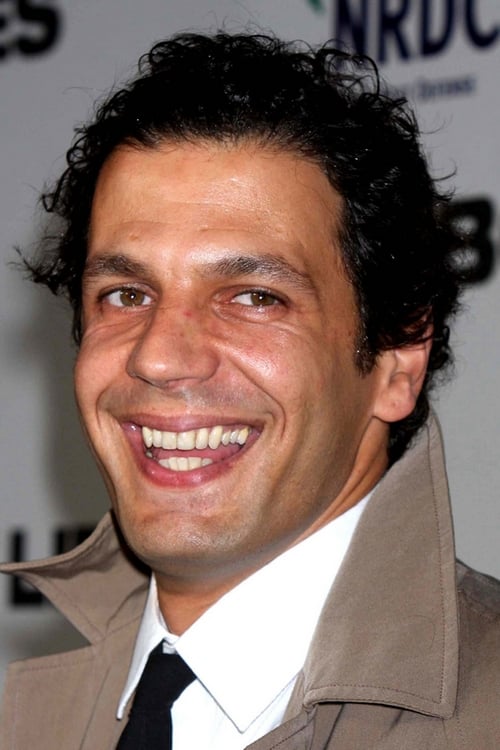 Mehdi Nebbou (born 10 January 1974) is a French actor. Nebbou was born on 10 January 1974 in Bayonne, Pyrénées-Atlantiques, France, to a German mother and an Algerian father. His brother is the film director Safy Nebbou. He started his career by appearing in the film My Sweet Home, directed by Filipos Tsitos. In 2004, the director Samir Nasr offered him the leading role in the film Seeds of Doubt, which won the Golden Gate Award for best film at the San Francisco Film Festival. 2005 was a turning point in Nebbou's career thanks to the film Schläfer by German film director Benjamin Heisenberg. The film received excellent reviews and was selected for the 2005 Cannes Film Festival. In 2006, he portrayed Ali Hassan Salameh in the Steven Spielberg blockbuster film Munich. In 2007, for his performance in Teresas Zimmer, directed by German film director Constanze Knoche, he won the award for best actor at First Steps Awards. In 2008, Nebbou worked in the Ridley Scott film Body of Lies with Leonardo DiCaprio. In it, he portrayed Nizar, an Iraqi linguistics doctorate turned Al-Qaeda operative who approaches CIA to defect after being enlisted by his jihadist superiors for suicide bombing. In addition, he played in several French TV series and films, among them as a disabled ex-middleweight boxing world champion in Douce France for which he won the award for best actor in 2009 at the Rochelle TV Festival. He played Mustafa Larbi, a sadistic and unpredictable drug dealer, in Season 2 of Spiral, the successful Canal+ TV series. In 2010, he portrayed Bruno in the Salvatore Allocca Italian romantic comedy Come trovare nel modo giusto l'uomo sbagliato and in 2011, Amin in the French action film Forces spéciales with Diane Krüger. In 2012, he had his breakthrough into the Indian film industry thanks to the film English Vinglish starring Sridevi. He portrayed the lead in Les heures souterraines directed by Philippe Harel inspired by the novel of Delphine de Vigan in 2014. In 2015 and 2016, he is Cyclone in 6 episodes of season 1 and 2 of Le Bureau des Légendes. In 2016, he is the co-lead in the Romanian movie The Fixer directed by Adrian Sitaru about human traffic in Europe and under-age prostitution. The film is pre-selected for the Oscars 2018. In 2017, he is one of the leads in the second seasons of the Norwegian cult series Occupied and in the German series Deutschland 86. He will be one of the leads in the new Netflix series Baby directed by Andrea De Sica and Anna Negri. In 2021, he is portraying a middile-east investor in the movie "House of Gucci" de Ridley Scott. He is fluent in French, German, English and Italian. Source: Article "Mehdi Nebbou" from Wikipedia in english, licensed under CC-BY-SA 3.0. 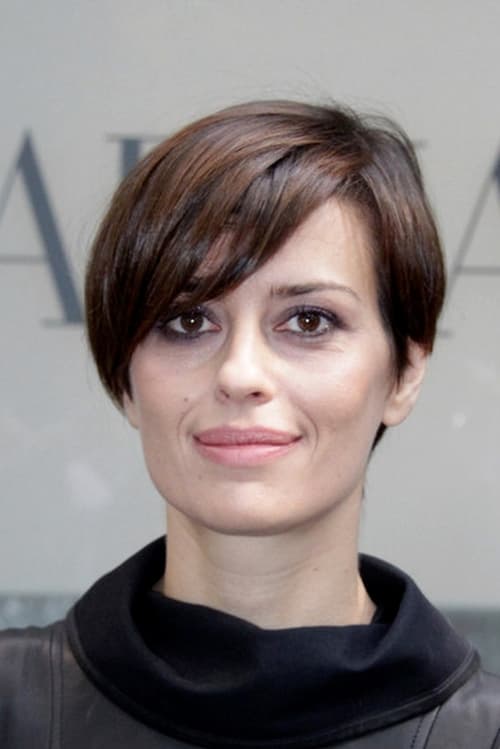 Claudia Pandolfi was born in Rome, the daughter of the CEO of the Laura Biagiotti Fashion House. Her career began in 1991 on the stage of the Miss Italia beauty contest, in which she reached the semi-finals, capturing the attention of Michele Placido who offered her the main role in the drama film Le amiche del cuore. She reached a large popularity thanks to the television series Amico mio, Un medico in famiglia, Distretto di Polizia and I liceali.

My Brother, My Sister film 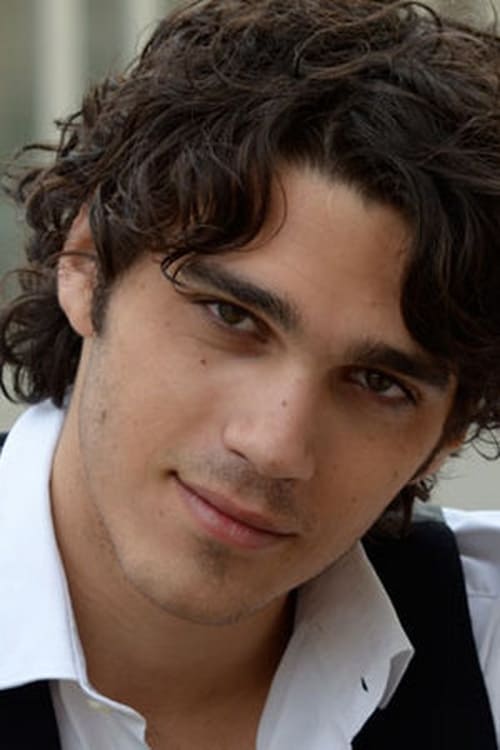 Out of My League film 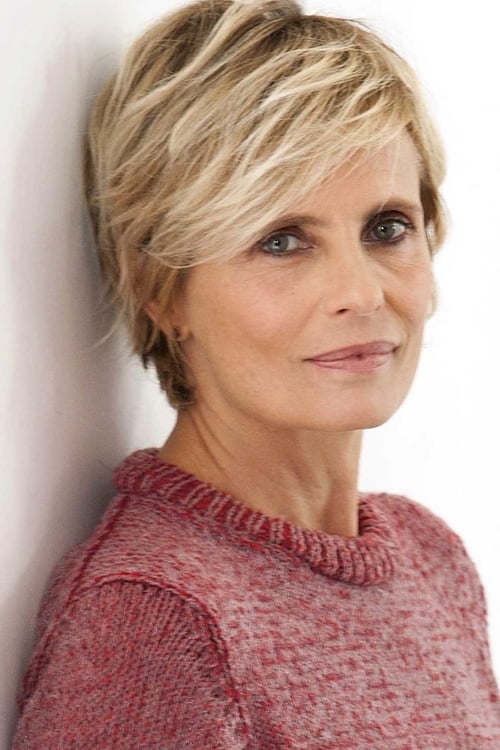 From Wikipedia, the free encyclopedia. Isabella Ferrari (born 31 March 1964), is the stage name of Isabella Fogliazza, an Italian actress of television, theatre and the cinema. She is best known as the protagonist, Commissioner Giovanna Scalise in the police drama series Distretto di Polizia (Police District) and Distretto di Polizia 2 (Police District 2) which was televised on Mediaset's Canale 5 from 2000 to 2001. At the 1995 Venice Film Festival she won a Volpi Cup award for Best Supporting Actress in the film Romanzo di un giovane povero. Description above from the Wikipedia article Isabella Ferrari, licensed under CC-BY-SA,full list of contributors on Wikipedia.

Under the Amalfi Sun film

To Rome with Love film

Under the Riccione Sun film 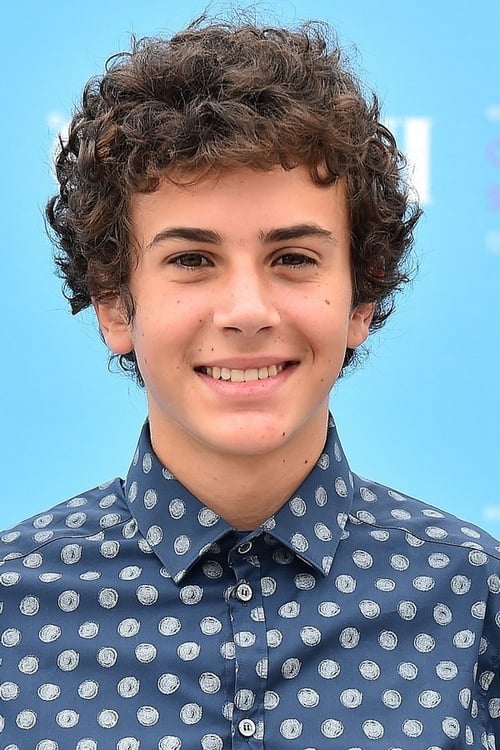 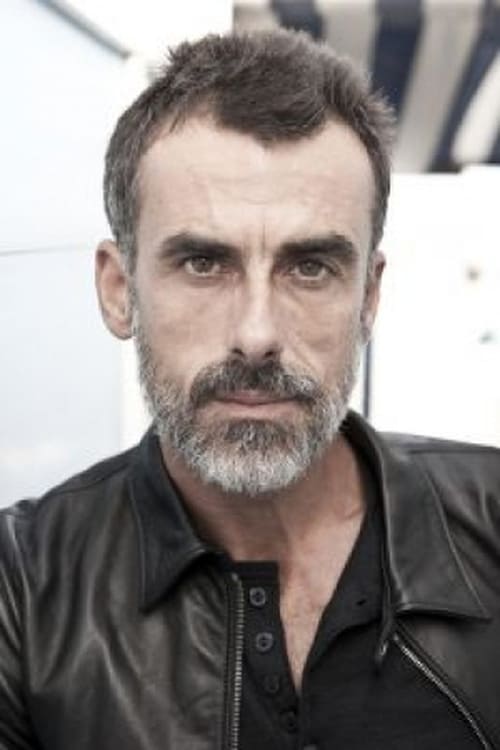