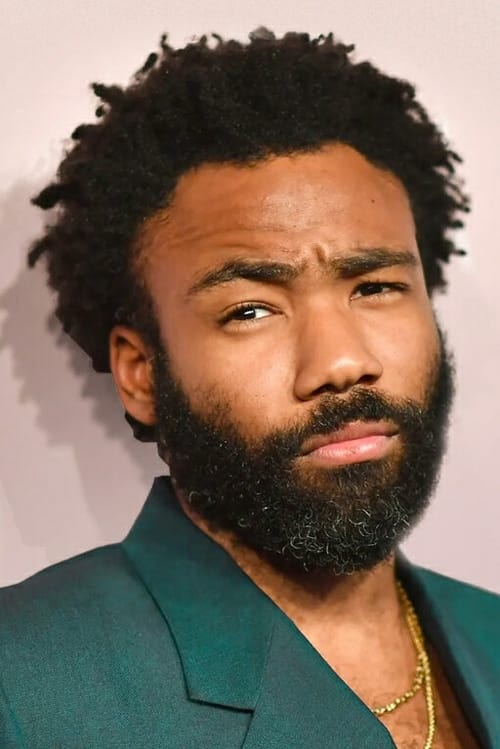 Donald McKinley Glover Jr. (born September 25, 1983), also known by the stage name Childish Gambino, is an American actor, rapper, singer, writer, comedian, director, and producer. After working on Derrick Comedy while studying at New York University, Glover was hired at age 23 by Tina Fey as a writer for the NBC sitcom 30 Rock. He later rose to fame for portraying college student Troy Barnes on the NBC sitcom Community from 2009 to 2014. Since 2016, Glover stars in the FX series Atlanta, which he created and occasionally directs. For his work on Atlanta, Glover won various accolades, including two Primetime Emmy Awards and two Golden Globe Awards. Glover has starred in several successful films, including the supernatural horror The Lazarus Effect (2015), the comedy-drama Magic Mike XXL (2015), and science fiction film The Martian (2015). He played Aaron Davis in the superhero film Spider-Man: Homecoming (2017), and played Lando Calrissian in the Space Western Solo: A Star Wars Story (2018). He also provided the voice of adult Simba in The Lion King (2019). A filmmaker, Glover starred in and produced the short film Guava Island (2019). 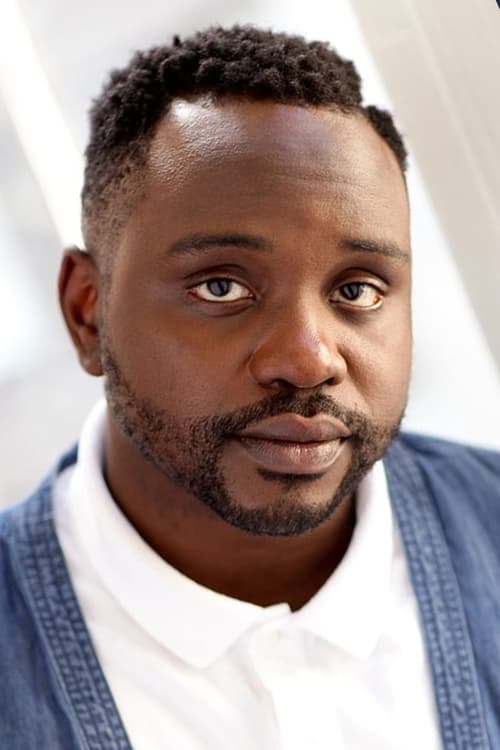 Brian Tyree Henry (born March 31, 1982) is an American actor. He is best known for his role as Alfred "Paper Boi" Miles in the FX comedy-drama series Atlanta (2016–2022), for which he received a Primetime Emmy Award nomination for Outstanding Supporting Actor in a Comedy Series. He is also known for his performances in Boardwalk Empire, How to Get Away with Murder, and This Is Us. Henry made his film breakthrough in 2018 with starring roles in Steve McQueen's heist film Widows, Barry Jenkins' romantic drama film If Beale Street Could Talk, and the animated superhero film Spider-Man: Into the Spider-Verse. He's since appeared in Joker (2019), Godzilla vs. Kong (2021), The Woman in the Window (2021), and Bullet Train (2022). He portrayed Phastos in the Marvel Cinematic Universe film Eternals (2021). In 2022, he starred in Causeway (2022) which earned him a nomination for an Academy Award for Best Supporting Actor. He has also appeared on stage, making his debut performance in the Shakespeare in the Park production of Romeo and Juliet (2007), and acting in various plays at the Public Theatre, before appearing in the original Broadway cast of The Book of Mormon (2011). In 2014 he appeared in the off-Broadway musical The Fortress of Solitude. For his performance in the 2018 Broadway revival of Kenneth Lonergan's play Lobby Hero, he received a Tony Award nomination for Best Featured Actor in a Play. 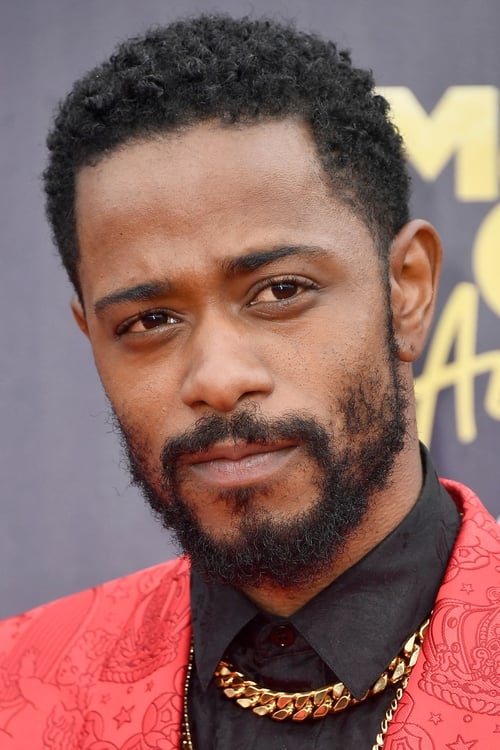 LaKeith Lee Stanfield (born August 12, 1991) is an American actor and musician. He made his feature film debut in Short Term 12 (2013), for which he was nominated for an Independent Spirit Award. He received further recognition for his roles in the films Selma (2014), Crown Heights (2017), Get Out (2017), Sorry to Bother You (2018), Uncut Gems (2019), Knives Out (2019), and Judas and the Black Messiah (2021), the lattermost of which earned him a nomination for the Academy Award for Best Supporting Actor. From 2016 to 2022 he starred in the comedy-drama series Atlanta. Description above from Wikipedia, licensed under CC-BY-SA, full list of contributors on Wikipedia. 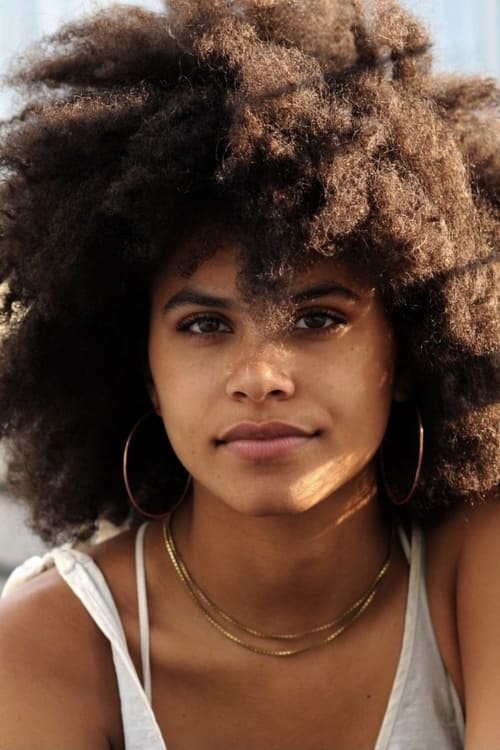 Zazie Olivia Beetz (born June 1, 1991) is a German-American actress. She stars in the FX comedy-drama series Atlanta (2016–present), for which she received a nomination for the Primetime Emmy Award for Outstanding Supporting Actress in a Comedy Series. She also appeared in the Netflix anthology series Easy (2016–19) and voices Amber Bennett in Amazon's animated superhero action series Invincible. In film, Beetz has appeared in the disaster film Geostorm (2017) and has played the Marvel Comics character Domino in the superhero film Deadpool 2 (2018) and Arthur Fleck/Joker's neighbor Sophie in the psychological thriller Joker (2019).