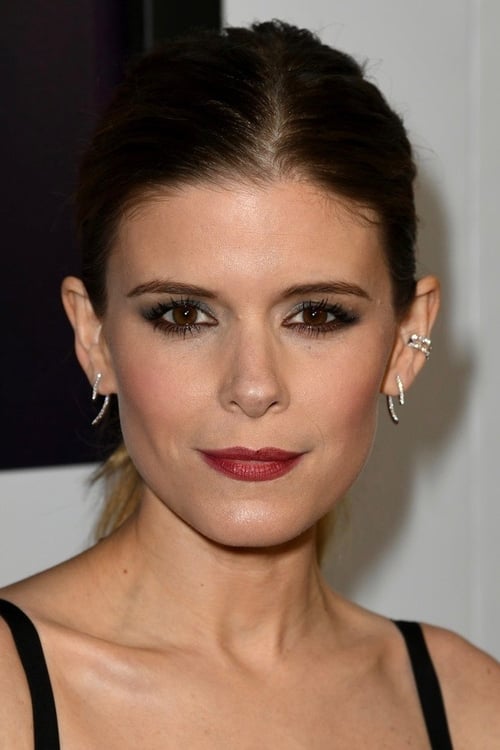 Kate Rooney Mara is an American television and film actress. Beginning acting in her hometown of Bedford, New York, she moved from the stage to her first film, Random Hearts (1999). Her notable roles include appearances in the Academy Award-winning film Brokeback Mountain (2005), playing the daughter of Heath Ledger's character, and on the Fox television series 24, as computer analyst Shari Rothenberg. She has since appeared in the feature films We Are Marshall (2006), Shooter (2007), Transsiberian (2008), Stone of Destiny (2008), and The Open Road (2009). Mara joined the cast of the HBO series Entourage for its sixth season, and appeared in Iron Man 2, Happythankyoumoreplease and 127 Hours. She will next star in Ironclad. 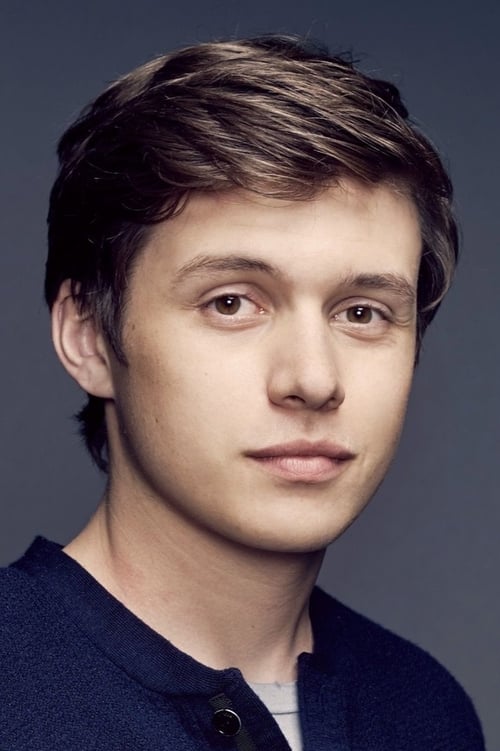 Nicholas John "Nick" Robinson (born March 22, 1995) is an American actor. As a child, he appeared in stage productions of A Christmas Carol and Mame (both in 2008), following which he starred in the television sitcom Melissa & Joey (2010–2015). He went on play a supporting role in the highly successful science fiction film Jurassic World (2015) and took on lead roles in several teen dramas, including The Kings of Summer (2013), The 5th Wave (2016), and Everything, Everything (2017). In 2018, Robinson starred as the titular protagonist Simon Spier in the romantic comedy-drama film Love, Simon.

Shadow in the Cloud film