As We See It adatlap 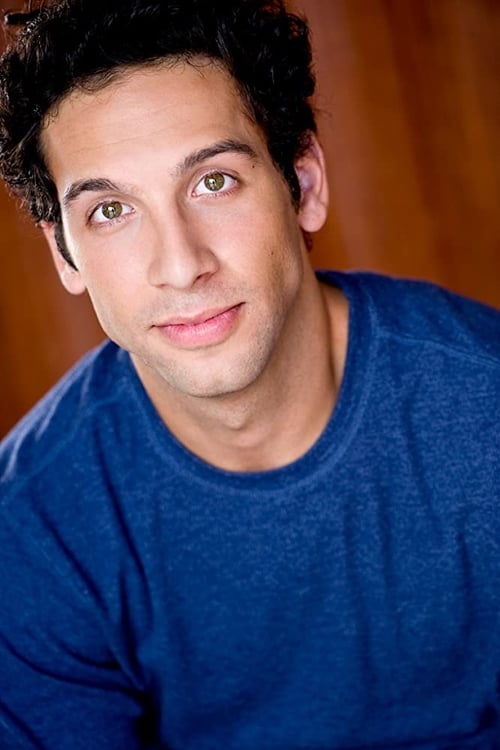 A Futile and Stupid Gesture film 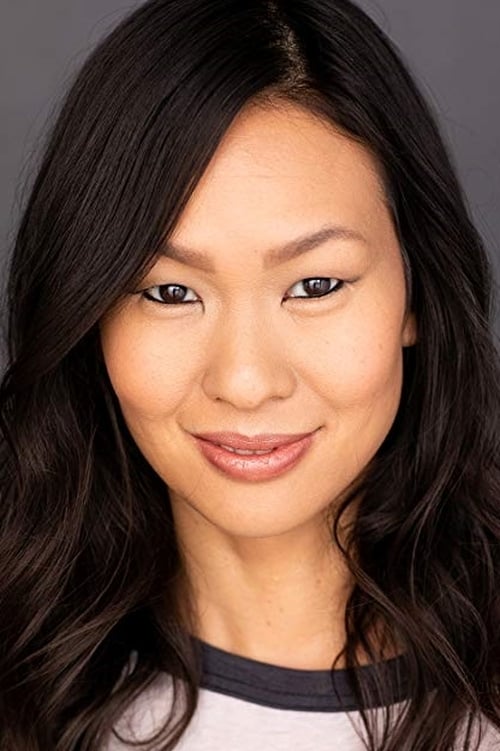 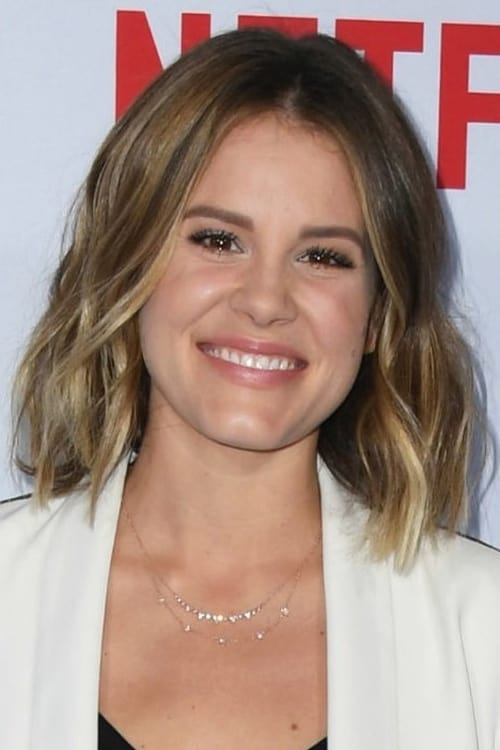 Sosie Ruth Bacon (born March 15, 1992) is an American actress. Her first role was playing 10-year-old Emily in the movie Loverboy (2005), which was directed by her father, Kevin Bacon. James Duff, producer of The Closer, was compelled by Bacon's performance in Loverboy to suggest that she play the role of Deputy Chief Brenda Leigh Johnson's niece Charlie in the fifth season of the show. Although her parents were opposed to her being involved in acting, Bacon accepted the role and appeared in four episodes alongside her mother, who played the role of Chief Johnson. Bacon portrayed the character Skye Miller in the TV series 13 Reasons Why. 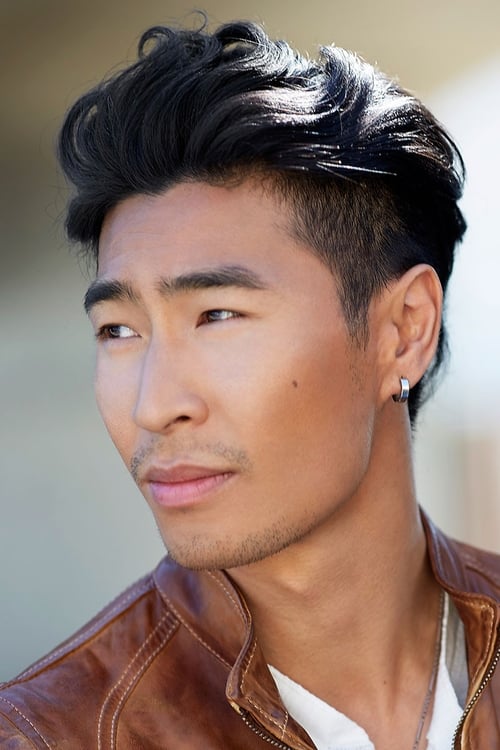 Christopher Pang is an Australian actor and producer of Taiwanese- Chinese descent. He is best known for his role as "Lee" in Tomorrow, When the War Began, which was a box office success in Australia.

Blade of the 47 Ronin film 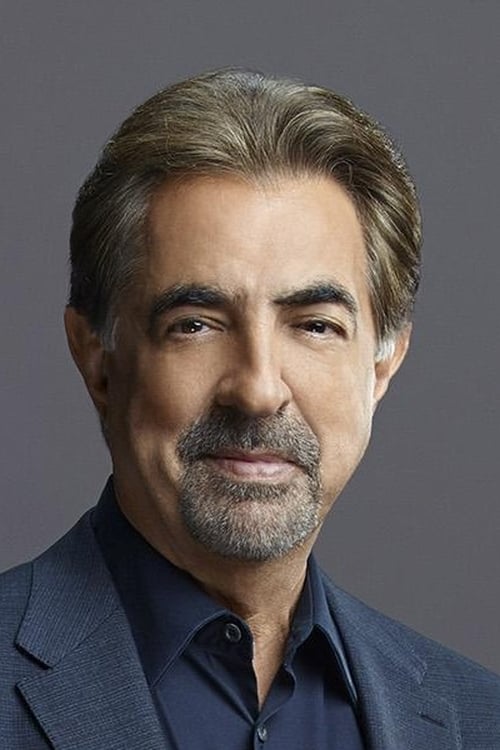 ​From Wikipedia, the free encyclopedia Joseph Anthony “Joe” Mantegna, Jr. (born November 13, 1947) is an American actor, producer, writer and director. He is best known for his roles in box-office hits such as Three Amigos (1986), The Godfather Part III (1990), Forget Paris (1995) and Up Close &amp; Personal (1996). He currently stars in the CBS television series Criminal Minds as FBI Special Agent David Rossi. Mantegna has gained Emmy Award nominations for his roles in three different miniseries, The Last Don (1997), The Rat Pack (1999) and The Starter Wife (2007). Mantegna served as executive producer for various movies and television movies, such as Corduroy (1984), Hoods (1998), and Lakeboat (2000), which he also directed. On television, Mantegna starred in the short lived series First Monday (2002) and Joan of Arcadia (2003–2005). Since the 1991 episode "Bart the Murderer", Mantegna has had a recurring role on the animated comedy series The Simpsons as mob boss Fat Tony, reprising the role in The Simpsons Movie (2007). He also played Robert B. Parker's fictional detective Spenser in three made-for-TV movies between 1999 and 2001. Description above from the Wikipedia article Joe Mantegna, licensed under CC-BY-SA, full list of contributors on Wikipedia. 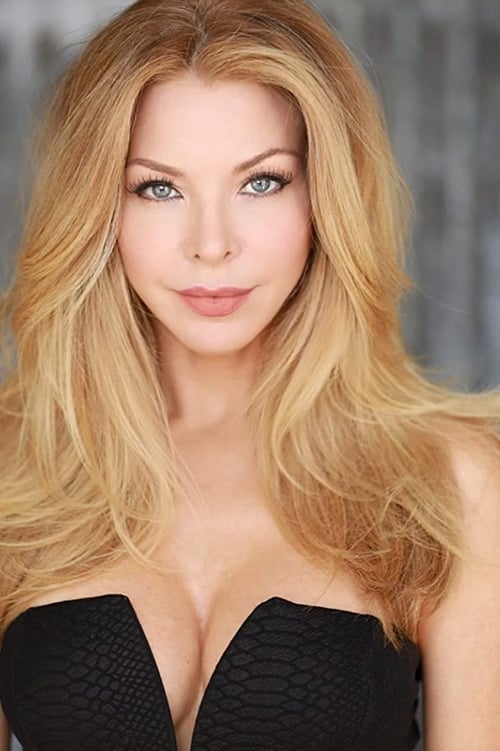 The Book of Esther film 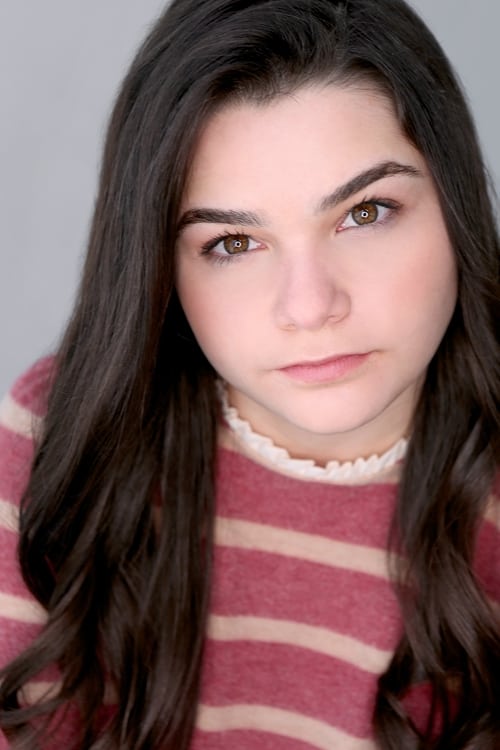 After falling in love with acting in school musicals, Naomi Rubin began her professional acting career in 2018 when she was cast in a recurring co-star role as "Noelle" on seasons 2 and 3 of the Netflix original series "Atypical." In addition to the Netflix series, Naomi played "Audrey" in the 2019 Disney pilot "The A Girl," as well as appearing in a long form web-commercial for an international online retailer, and Investigation Discovery's "A Stranger Among Us." An LA native who began performing at the age of 8, Naomi is on the autism spectrum and credits her neurodiverse thinking for the ability to imagine characters, and animate their emotional universe. She is unafraid of exploring themes of vulnerability and awkwardness in her work, and is drawn to characters in extreme circumstances. When she's not acting or singing, Naomi can be found volunteering with rescue cats at Perry's Place, obsessing over the Marvel Universe and Broadway musicals, and championing social justice. - IMDb Mini Biography By: JB Rubin 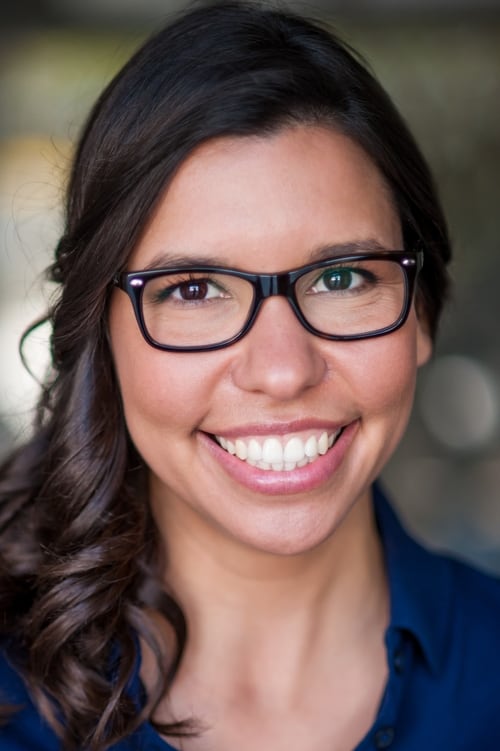 Angela Fornero is an American film and television actress. She holds a BA in Theatre from the University of California, San Diego, USA. 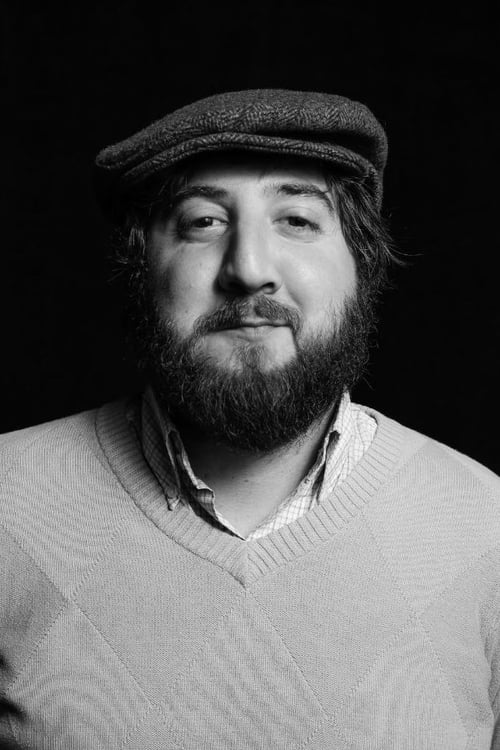