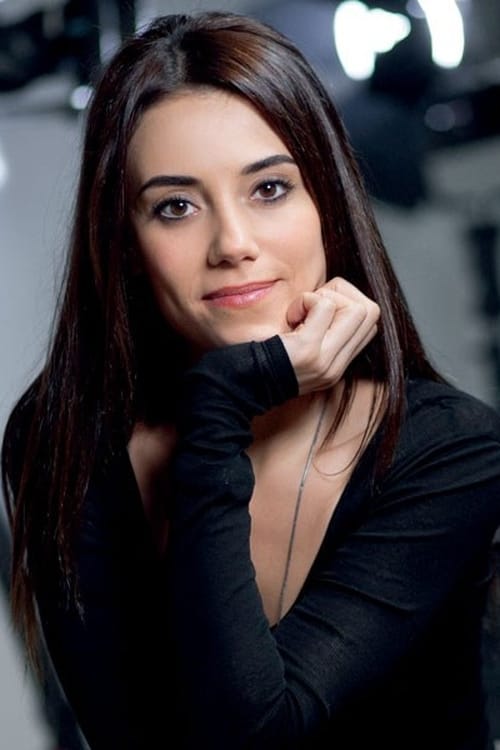 Cansu Dere born on October 14, 1980 in Ankara is a Turkish film and television actress, model, and beauty pageant runner-up. After graduation from the department of Archaeology at Istanbul University, she made her debut in TV and movies in the beginning of 2004. Between 2006-2008 she had a leading role as 'Sıla' in the Sıla series with Mehmet Akif Alakurt. She then starred as 'Defne' with Kenan İmirzalioğlu, in the film "The Last Ottoman Yandım Ali". In 2009, she acted in 'black comedy' Acı Aşk. In 2011, she played the lead protagonist 'Eyşan' in the TV series Ezel. 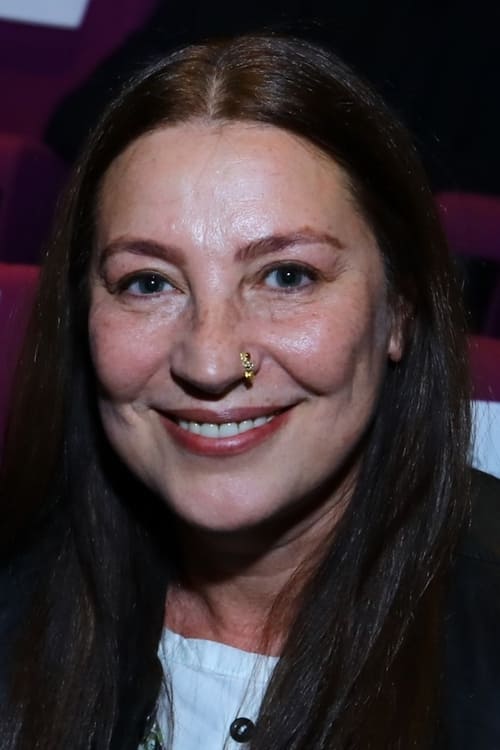 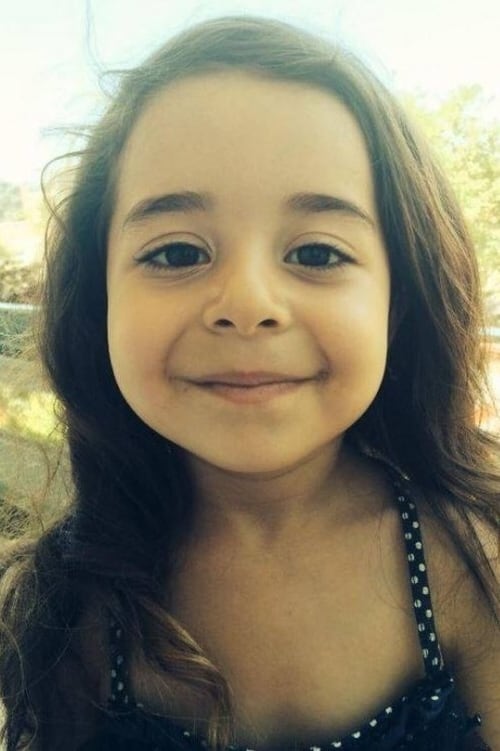 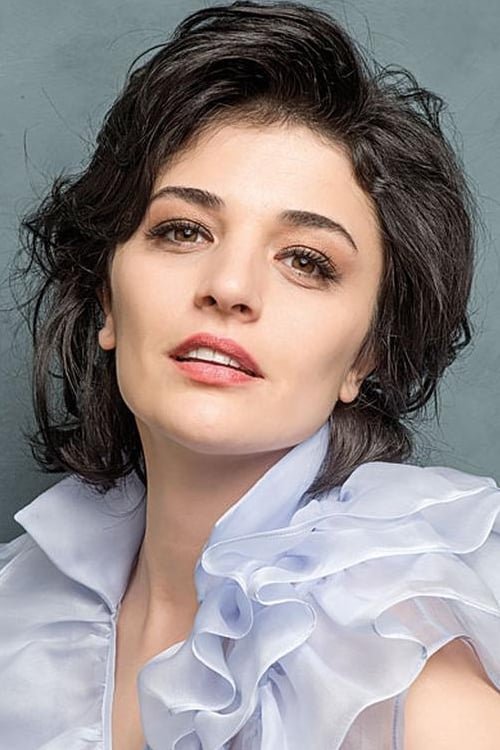 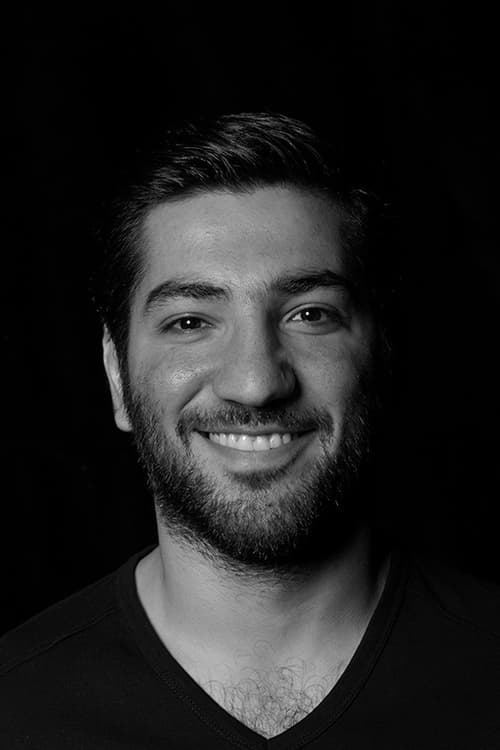 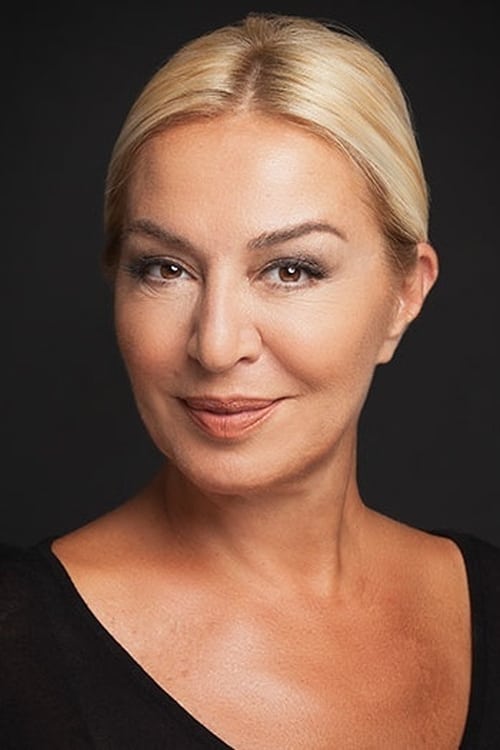 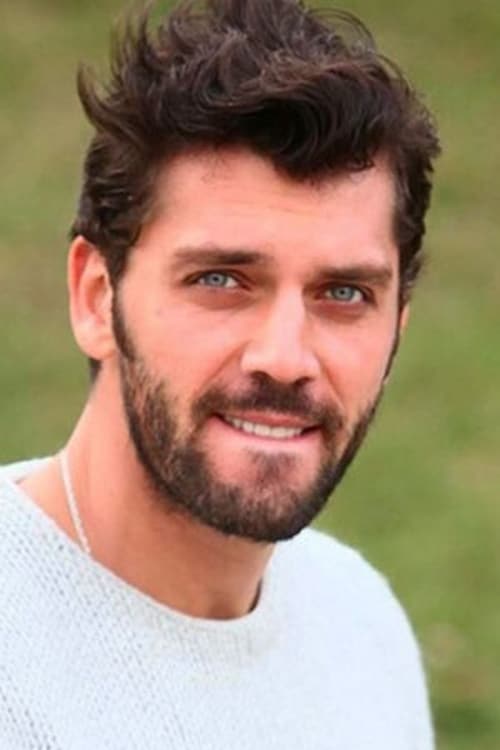 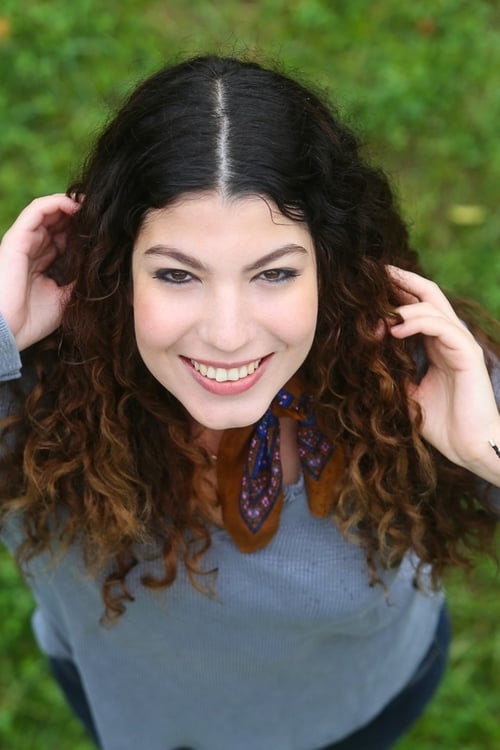 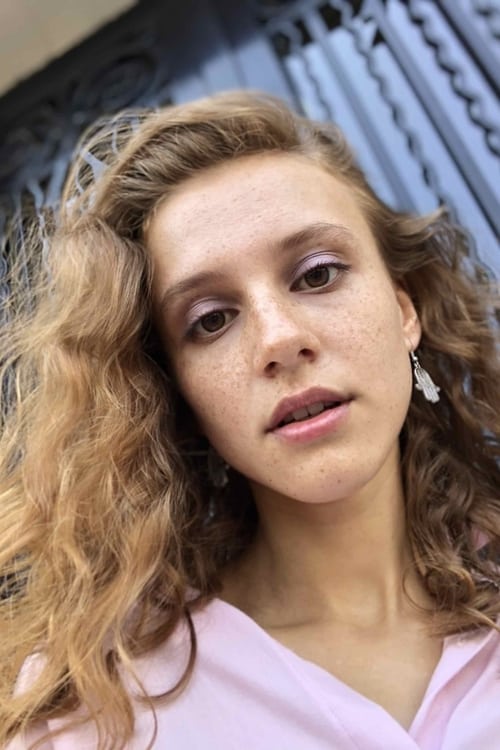 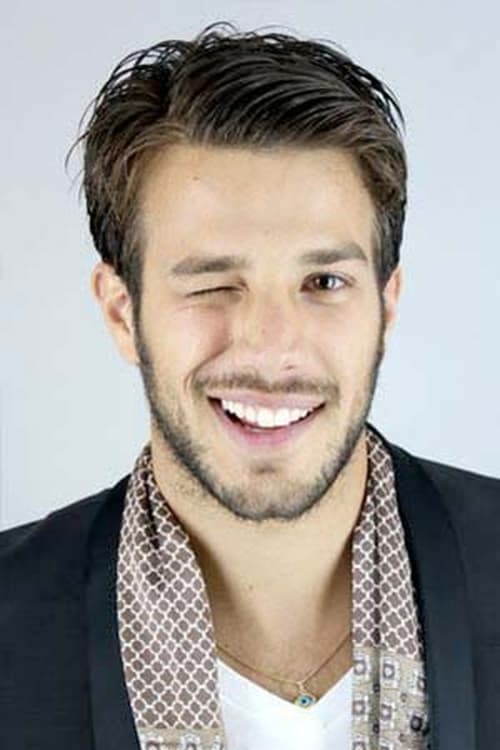